Tusker step up preparations as Zamalek land in Nairobia 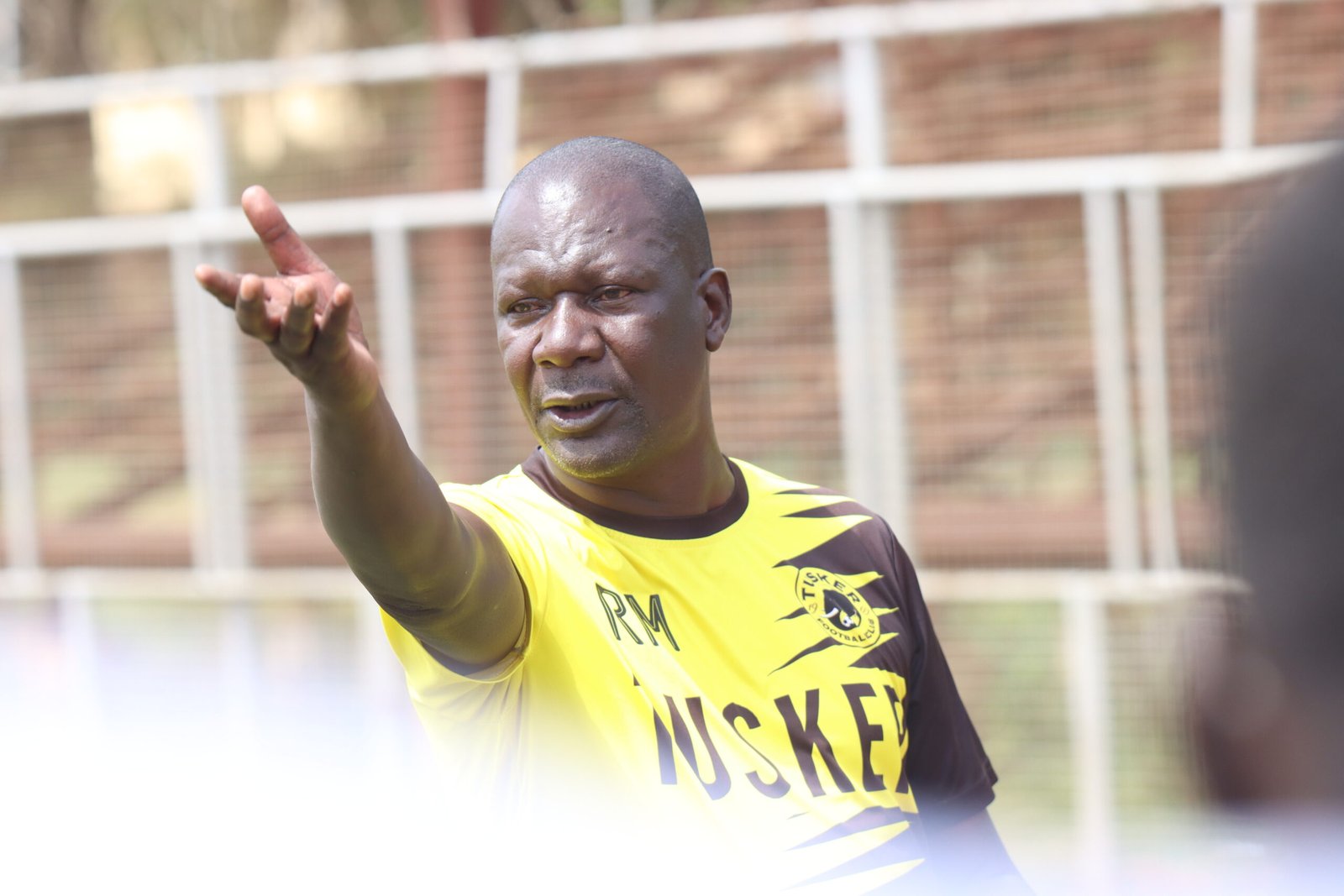 FKF Premier league champions Tusker FC stepped up their preparations ahead of their CAF Champions League second preliminary round bout against Egyptian giants Zamalek SC on Saturday at the Nyayo National Stadium.

The brewers had a full house training team, apart from Rwandese international Emery Mvuyekure, as they began the tough week preceding the huge battle.

Tusker progressed to the second round after a 4-1 aggregate victory over Djiboutien side Arta Solar 7, drawing 1-1 away from home and thumping the star-studded side 3-0 in Nairobi. Meanwhile, Zamalek were handed a bye for the first round.

The Egyptian giants reached the final of the Champions League last season only losing to arch rivals Al Ahly and are looking to replicate and even better that performance this year.

Tusker coach Robert Matano says the team is preparing well for the game and has exuded confidence that they have what it takes to battle for a win at home and put themselves firmly in chase of a first ever slot in the group stage of the competition.

“We are building up the momentum well and are looking to work even more as the days progress. The spirit is there and everyone is willing to perform and work hard. We are looking forward to a good performance on Saturday,” said the coach. 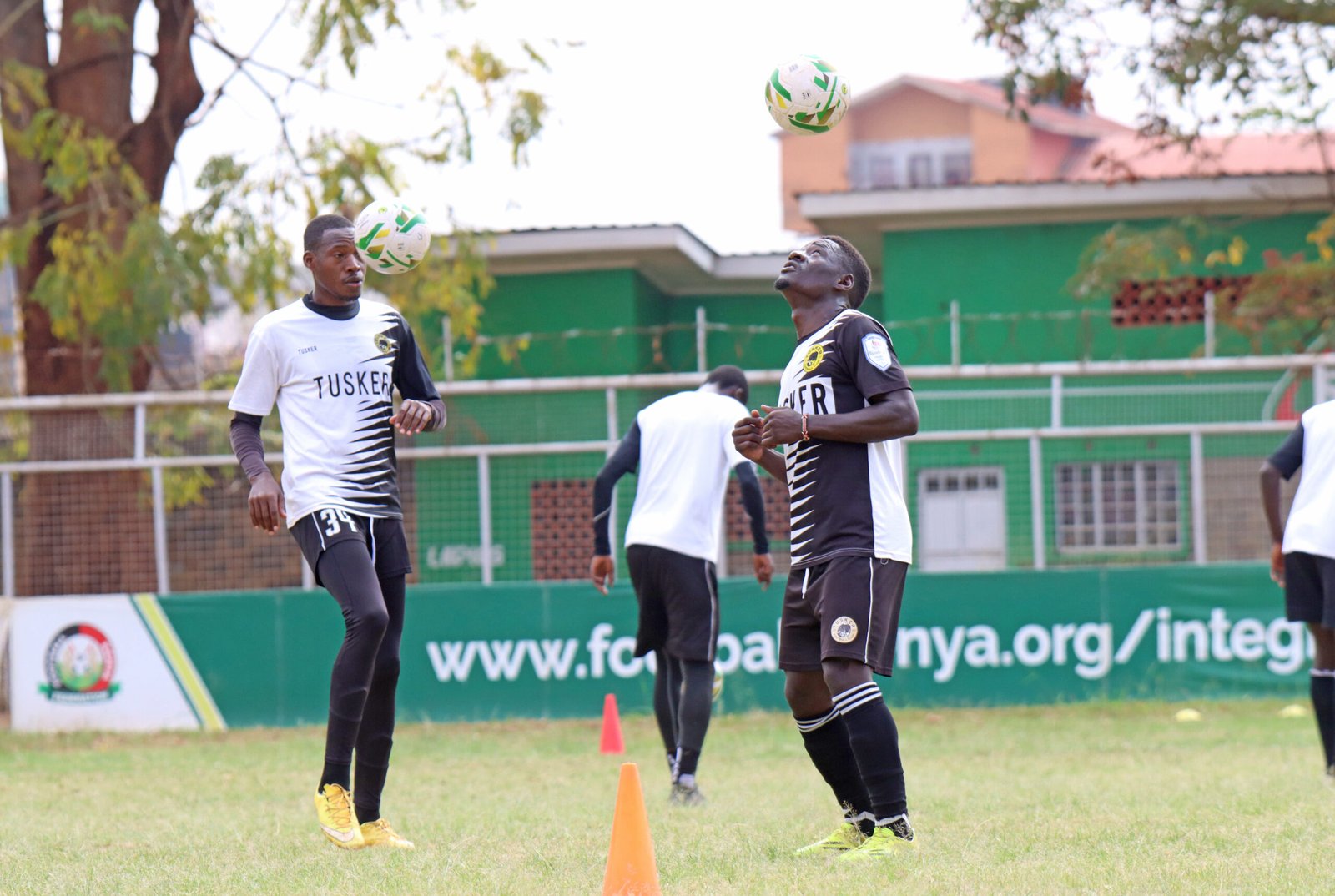 His sentiments are shared by midfielder and assistant captain Humphrey Mieno who says the team has done enough to put themselves mentally and physical ready for what promises to be a bruising encounter.

“The morale is pretty high and the lads are working as a team. We know the task ahead of us and we need to focus on getting maximum points at home. We have had two weeks without a match and this has been very important to get time to concentrate on the game as well as getting the injured players back,” Mieno said.

He added; “Individually we have to psyche ourselves for this game and know that it is a big stage for us. We need to get ourselves mentally ready because it will not be easy.”

Meanwhile, Matano is grateful for the international break which he says has helped his side’s injured players recover. Charles Momanyi and Ibrahim Joshua who missed the first game of the league against AFC Leopards have returned to training in that period. 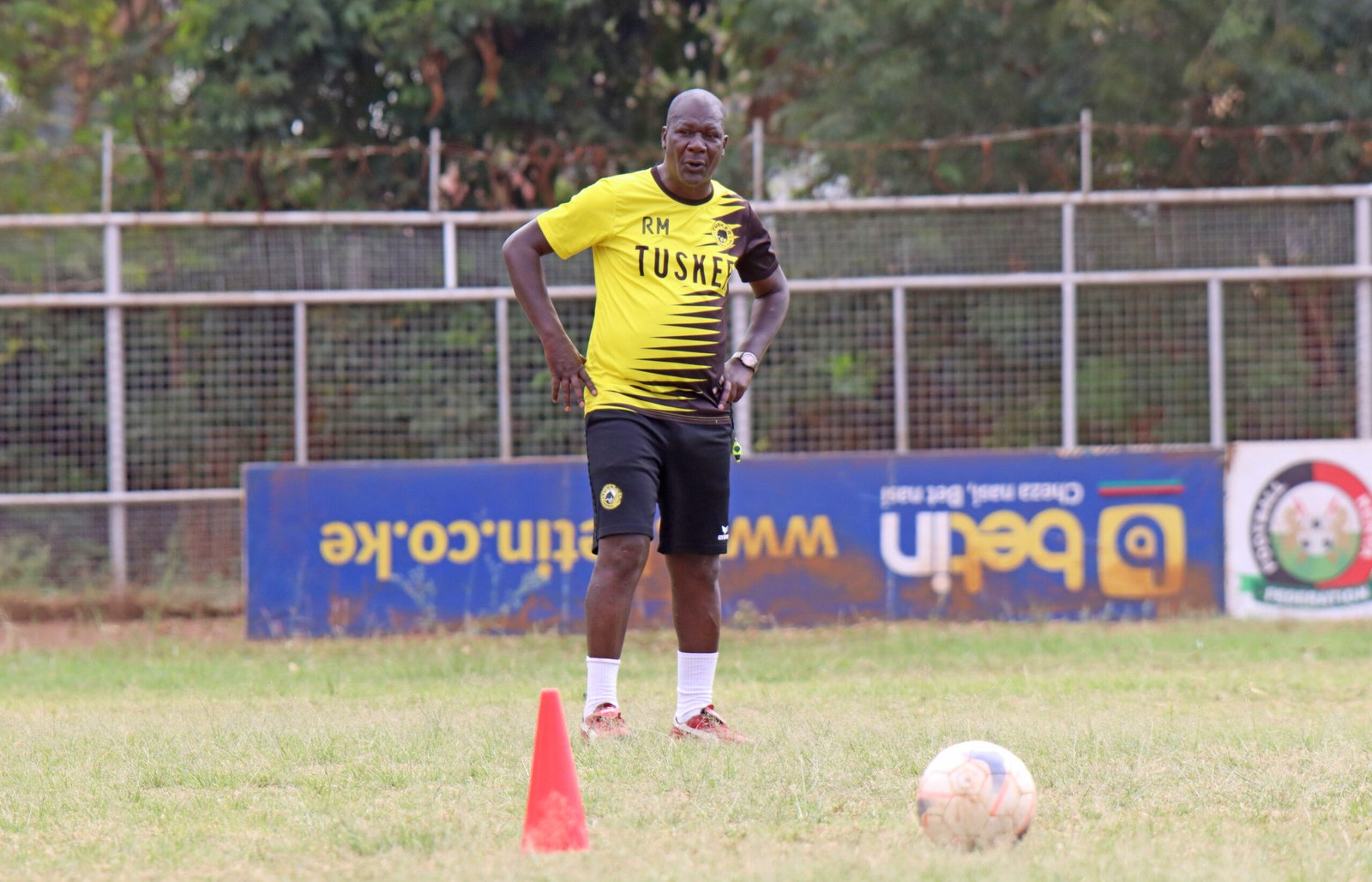 “This time has been positive because we have had time to rest and recover especially with the players who were injured. Now we are getting into the final week of training and joined by players who were out on international duty. We look forward to working even better together,” said the coach.

The Patrice Carteron-coached side landed in Nairobi five days before the match to give themselves ample time to acclimatise and get used to the punishing Nairobi altitude before the game.

As they failed to register any of their new signings due to a two-transfer window ban, coach Carteron has decided to heavily rely on the academy players for the squad that travels to Nairobi for the encounter. 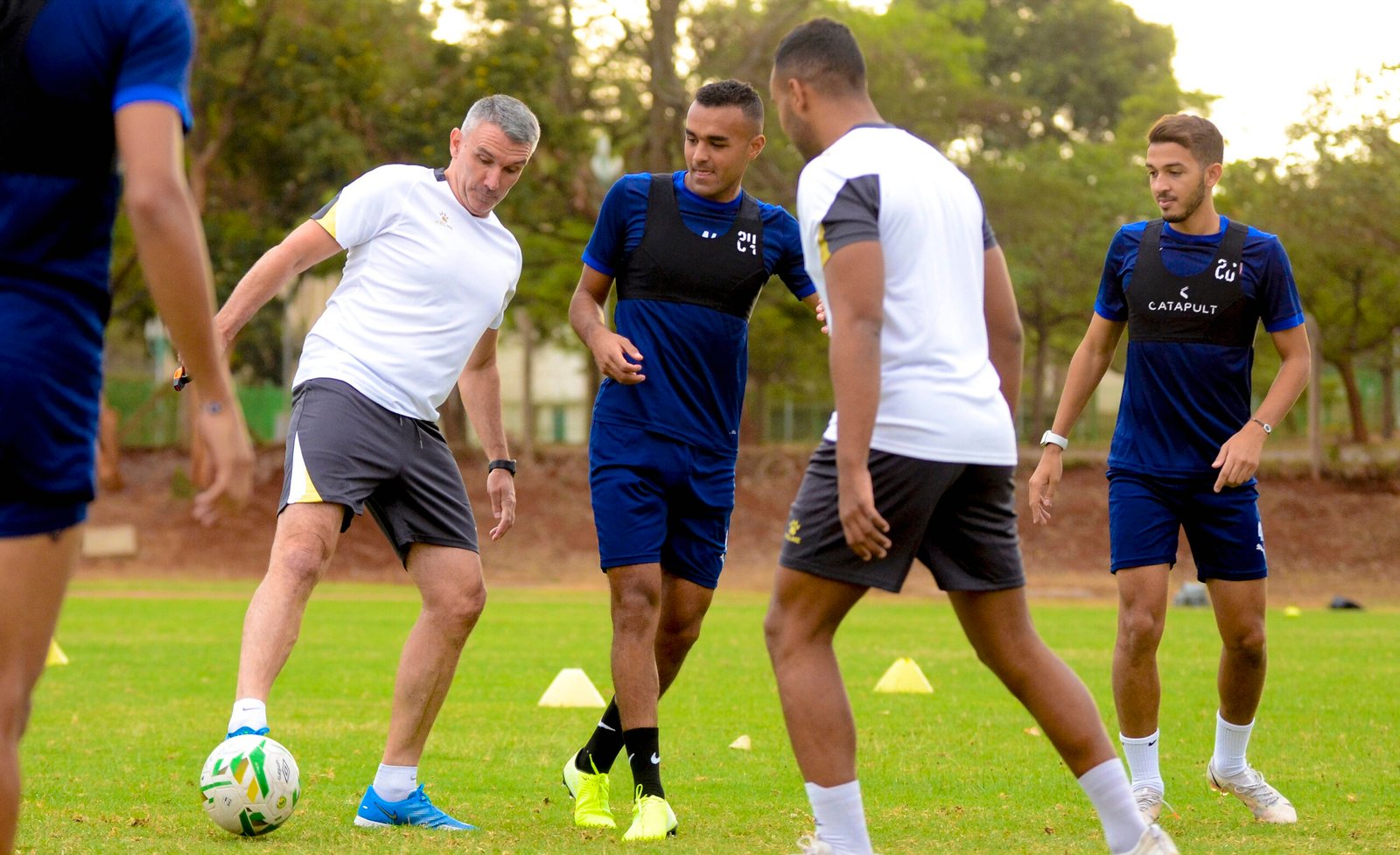 Five players from the U23 including Hossam Abdelmeguid, Ahmed Zaki, Hamdi Alaa, El-Sayed Abdallah and Seif Gaafar have been included in the squad.

However, they will not be short of experience with the likes of Hamza Mathlouthi, Tarek Hamed, Achraf Bencharki and Shikabala providing the steel for the squad.