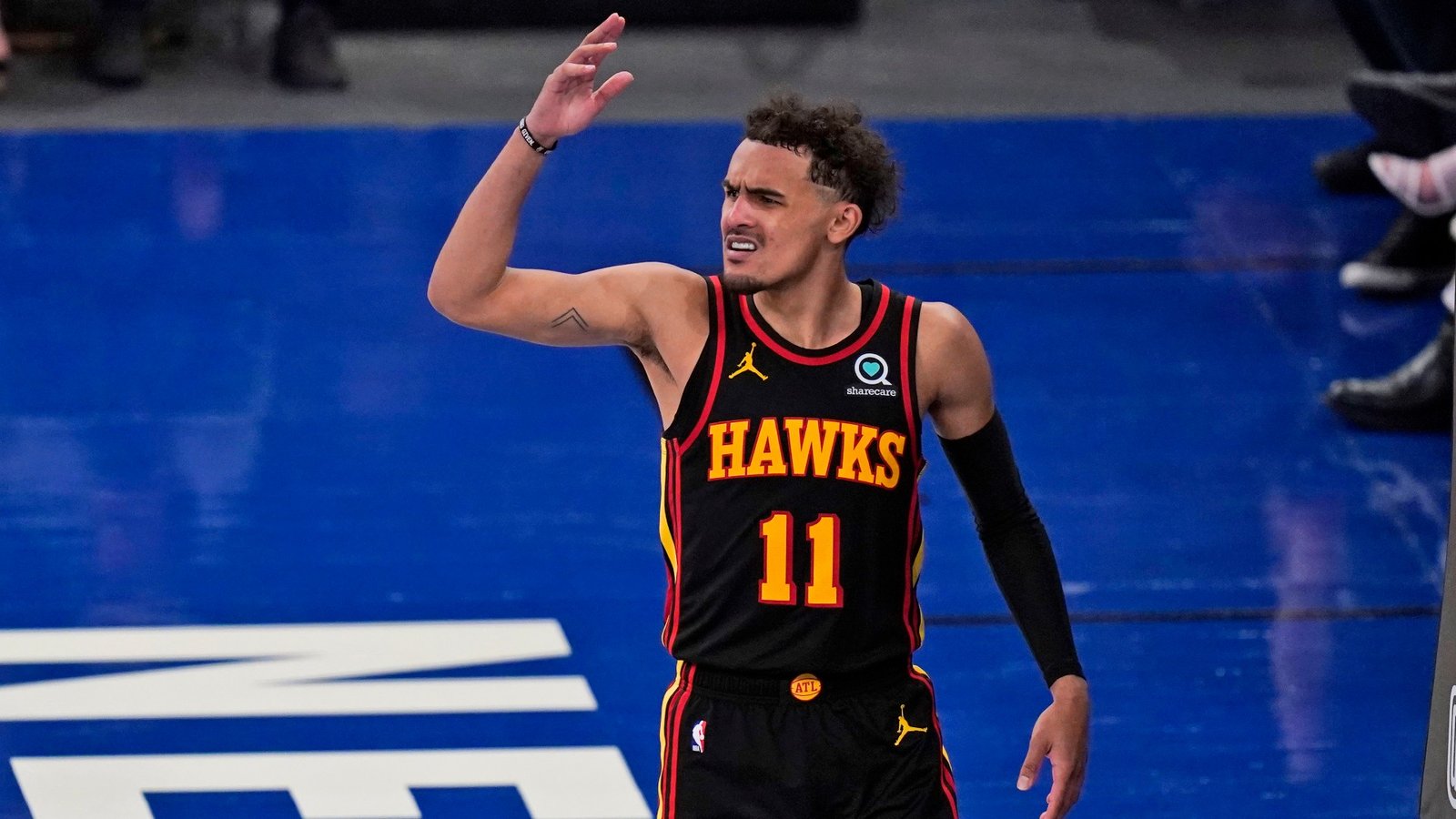 Atlanta Hawks star guard Trae Young has opened up on the new NBA rules and said he was getting frustrated. Young spoke to reporters after his Hawks side lost to Washington Wizards on Thursday 28.

“I don’t want to get fined too much, but it’s frustrating,” the Atlanta star said.

Young, who seemed frustrated with the match results also said there are a lot of missed calls. This wasn’t some unhinged rant, but he certainly had plenty to say about the officiating after the Hawks lost 122-111 to Washington on Thursday night. Young was one of five players who received a technical foul during the game, and another one was given out for delay of game. 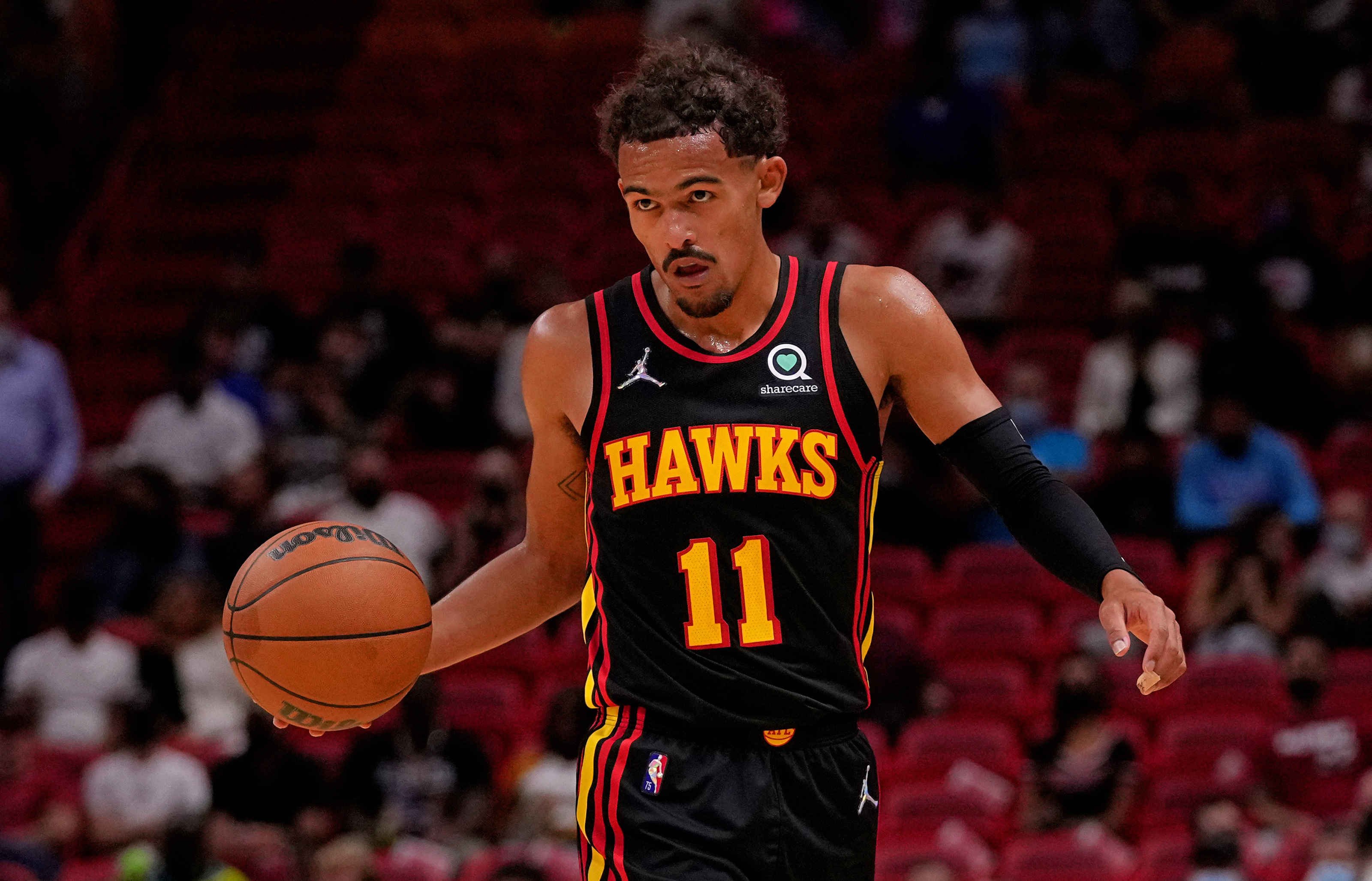 Trae Young is in action for Atlanta Hawks as his side lost 122-11 to Washington Wizards on Thursday, 28 October. | PHOTO: ESPN |

Young also talked about the defensive fouls rule. There’s a new crackdown this season on non-basketball moves designed to draw contact. Officials aren’t supposed to call defensive fouls when that happens, and Young and James Harden are often mentioned as players who could be significantly affected.

“I saw James said it’s about him, but it’s not targeting just one player or two players,” Young said.

Young mentioned Damian Lillard and Devin Booker, a couple of other star scorers off to relatively slow starts. 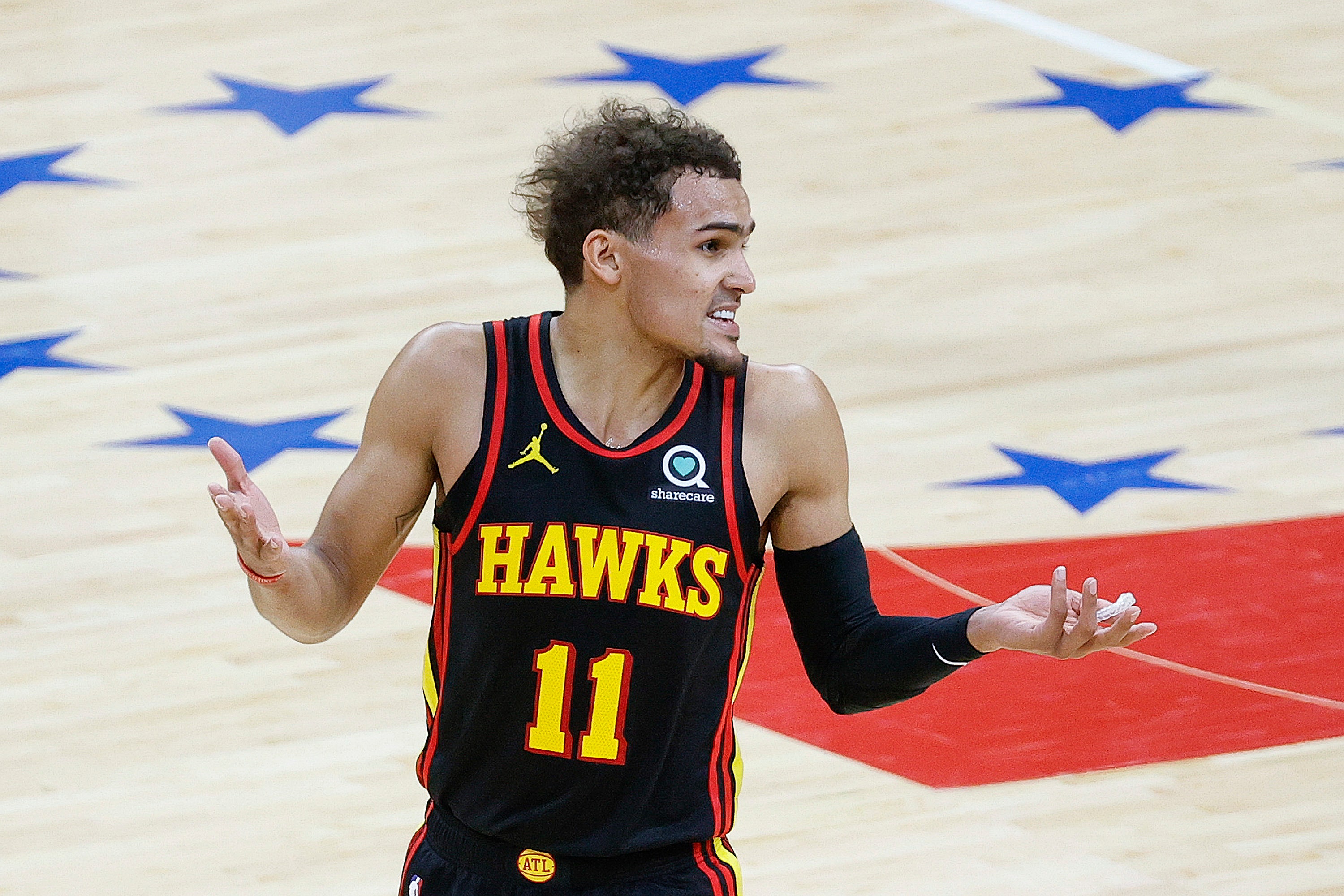 Atlanta Hawks guard Trae Young has so far averaged 4.4 free throw attempts this season down from 8.8 last season and is frustrated on the new rules. | PHOTO: ESPN |

“You can watch basketball. Damian Lillard’s never averaged 17 points probably since his rookie year,” Young said. “There’s a couple of guys. I mean, Book’s averaging 18. There’s a lot of things that, when guys are driving straight and guys are getting knocked off balance — it’s still a foul, whether they’re using their lower body or their hands.”

Wizards forward Kyle Kuzma is another player to openly cast his frustrations after taking to his Twitter after Thursday’s game to offer his take on the rules changes.

Golden State Warriors coach Steve Kerr also voiced his take on the changes, but remarkably he supported the changes saying, “I love what I’m seeing. I think the officials are doing a great job. The game has more of an authentic feel.”

Young said he isn’t completely against the changes, but he still wants certain contact to be whistled.

“Veering back and jumping into guys — that’s different,” he said. “There are certain things that, I agree with the rule changes, but then there are things that are still fouls, and guys are going to get hurt. Especially a smaller guy like me who’s going up against bigger and stronger defenders, they’re using their body and they’re using their legs and their hands to stop me.”

Young’s side Atlanta Hawks will be on the action again on Sunday, 31st when they travel to Philadelphia to take on the Philadelphia 76ers in an NBA meeting at Wells Fargo Center.