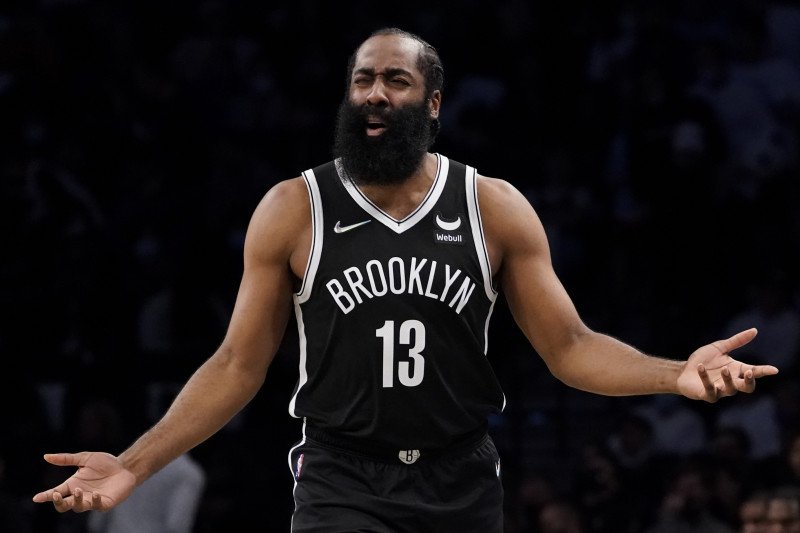 Brooklyn Nets guard James Harden has said he is regaining his form but that his offensive game is limited right now as he makes his way back from an offseason injury after suffering a hamstring injury.

Harden’s slow start to the new NBA season continued on Wednesday night when he finished with only 14 points, seven rebounds, and seven assists as his side Brooklyn Nets lost 106-93 to the Miami Heat at Barclays Center. The 2017-18 MVP has scored 15 or fewer points in three straight games for the first time since the 2011-12 season.

“Just getting more confident, being aggressive,” Harden said after the Miami Heat loss. “And it’s getting better every single game. As much as I want to get back to just, you know, scoring 30’s and 40 points, I can’t do that right now. As much as I want to, obviously, I would love to.” 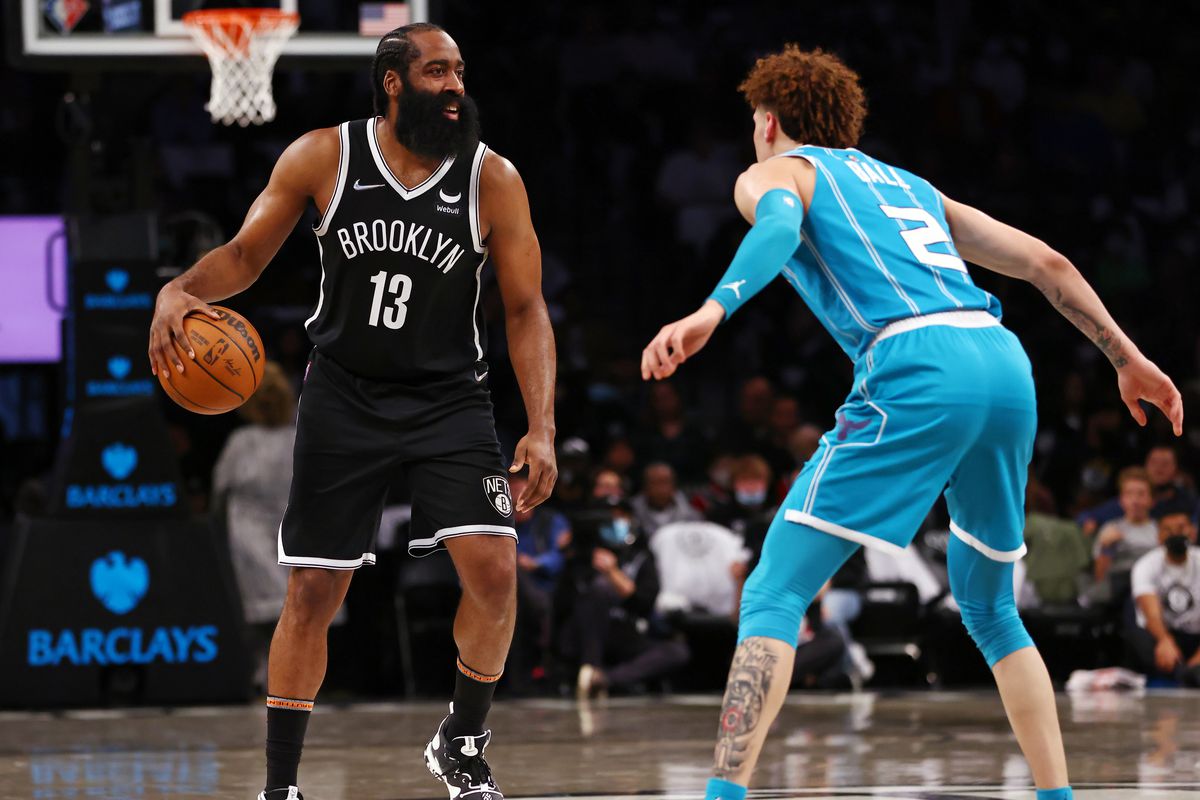 Harden suffered a hamstring injury in the second half of last season which greatly limited him in the playoffs. Making his way back carefully, Harden is averaging 16.6 points per game this season, down from the 24.6 points per game he averaged last season, which is clear evidence of the effects of the injury.

“I had no opportunities to play pickup or nothing this summer,” Harden said. “Everything was rehab for three months, from a Grade 2 injury that happened three times in one season. So this is my fifth game of trying to just play with competition against somebody else. And as much as I want to rush the process and be back to hooping and killing, [have to] take your time.”

Just like Harden, his team the Nets are off to a slow start without Kyrie Irving. They fell to 2-3 after being defeated on the offensive glass. Miami grabbed 17 offensive rebounds and outscored the smaller Nets 31-4 in second-chance points.

Brooklyn Nets head coach Steve Nash has insisted on patience as he experiments with lineups and rotations as the Nets adapt without Irving and recovering Harden. Irving, Brooklyn’s starting point guard, is not with the team until he complies with New York City’s vaccine mandate and gets at least one vaccination shot to be able to participate in home games in New York. The Nets decided to not have Irving be a part-time player and just play in road games outside of New York City. 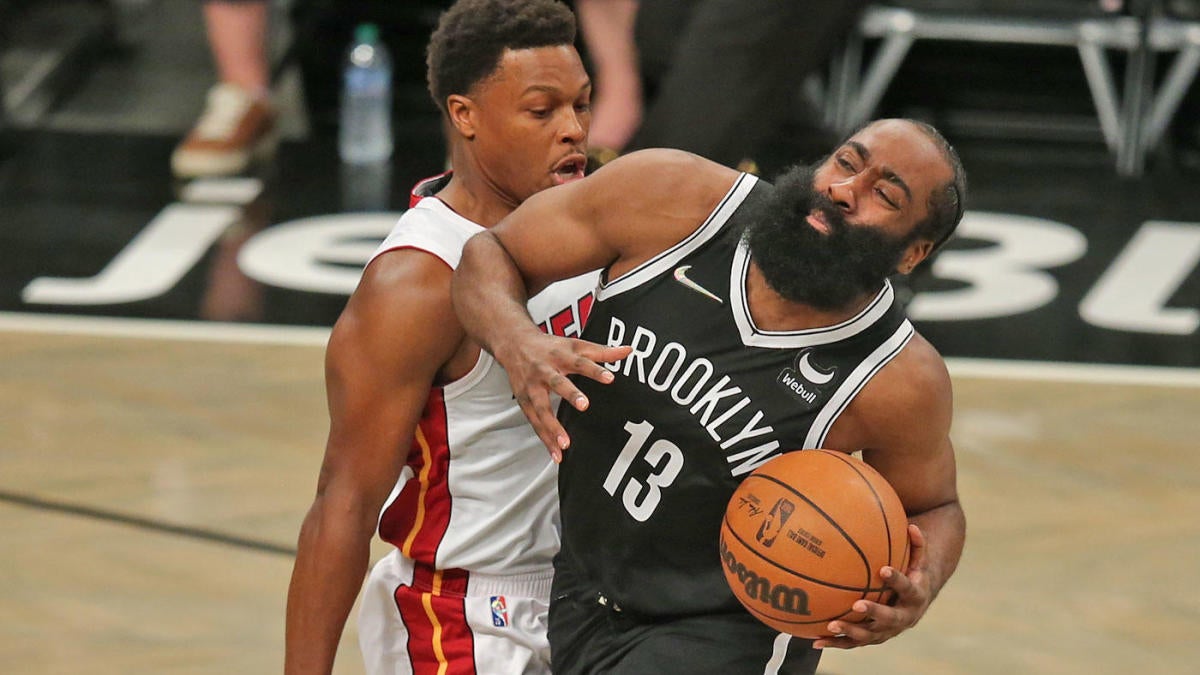 Notably, all Brooklyn’s three losses have come by an average of 17.3 points.

Nets star Kevin Durant, who had 25 points and 11 rebounds in Wednesday’s loss, was asked what the Nets are missing on the attack. “I know what you want me to say. … Yeah, we do miss Kyrie,” said Durant, adding that he likes the effort and defense he is seeing from the Nets. “We do. He’s a part of our team.

“But for the most part, we’ve been generating great shots, we’ve been getting into the paint. It’s just a matter of us knocking them down. I think they’ll come.”

Harden says this is unfamiliar territory for him coming back from a significant injury and having to be patient with his offense.

“My career, I’ve been blessed,” Harden said. “Just not having surgeries or whatnot. So just this whole process last year was just frustrating and draining. … It was draining for me to know that I couldn’t be myself and be out there on the floor and be the player that I am [at the end of last season].

“But I’m finally slowly getting back to it. It just takes a lot of hard work and dedication. But it’s gonna happen. But you got to just continue to keep fighting, and I will.”

Brooklyn Nets will next be in action on Saturday when they host Indiana Pacers in the NBA.