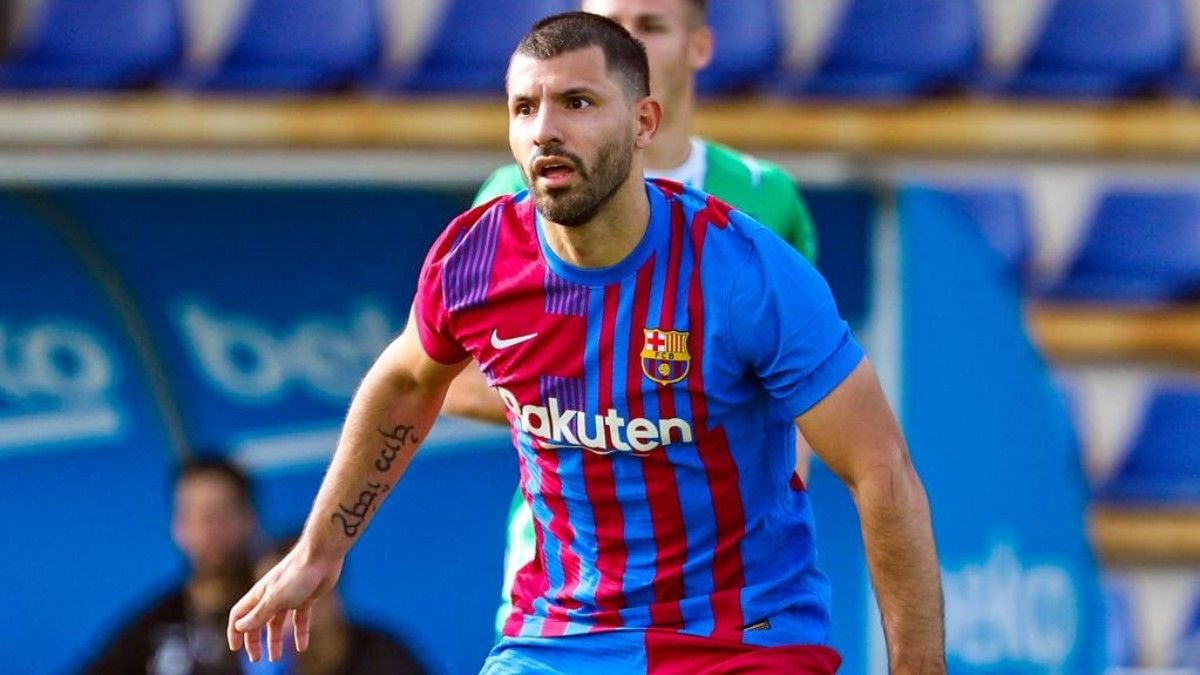 Sergio Aguero marked his first outing in Barcelona colors by notching a goal in a practice match at the club’s training ground, the Ciutat Esportiva Joan Gamper.

Aguero had a torrid start to life at the Camp Nou since he joined in May, suffering an injury before the season began.

And things didn’t get much better for the former Manchester City man after close friend and Argentina team-mate Lionel Messi left Catalonia for Paris Saint-Germain.

But it’s hoped Aguero can now kick on and settle into life with Barcelona after playing 30 minutes against UE Cornellà.

It’s unlikely Aguero will score an easier goal when he eventually makes his first-team debut. The 33-year-old capitalized on a goalkeeping mistake to tap home into an empty net.

The match offered Barcelona the perfect chance to get players back into a competitive mindset ahead of the visit of Valencia at the Camp Nou on Sunday night.

First-team players who were not away on international duty played in the match, with those returning from their respective countries due to be back at training on Thursday morning.

With half an hour of football action now under his belt and that sharpness slowly returning, Aguero can possibly expect to play some part this weekend.

Earlier this month in their La Liga outing with Atletico Madrid, Barcelona suffered a 2-0 defeat from Diego Simeone with former striker Suarez haunting them with an assist and a goal to seal the win.

It was days after admitting in an interview that when Barcelona dumped him at the start of last season Ronald Koeman treated him ‘like a 15-year-old’ making him train alone and that then-Barcelona president Josep Bartomeu tried to stain his reputation by leaking that he was a problem in the dressing room.

Suarez after scoring he put his hands together to apologize to Barcelona supporters after his goal but by then the damage had been done to his former employers. 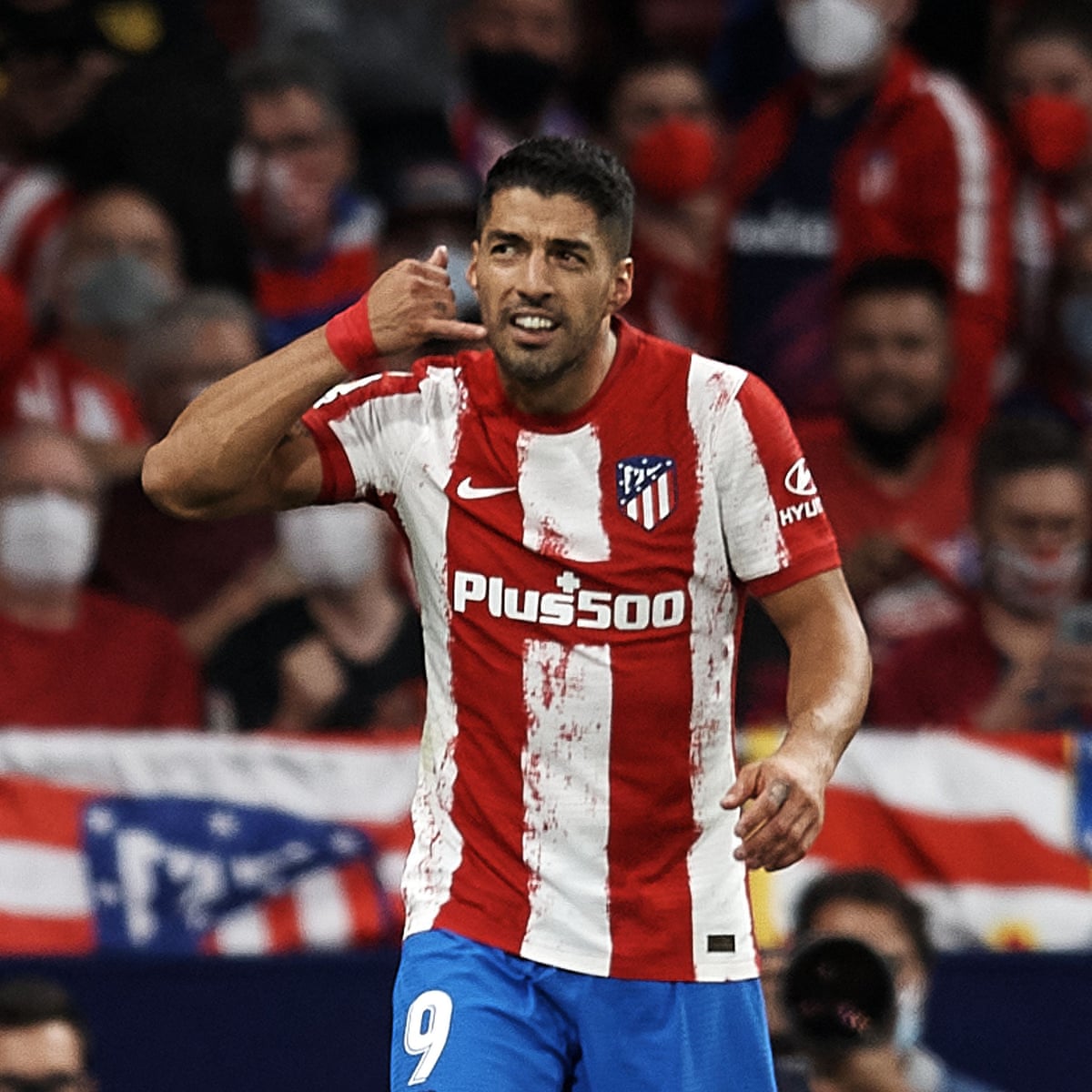 Luis Suárez scored and provided an assist in 2-0 win for Atletico Madrid; photo/courtesy

He also mimicked holding a phone to his ear – surely a reference to Koeman calling Barcelona’s third-highest all-time goal-scorer to ditch him in the briefest of conversations in the summer of 2020.

Koeman looked down on the demolition job from his place high in the Wanda Metropolitano. He was sat next to Barcelona’s head of global scouting Jordi Cruyff in what looked like confirmation of comments made by president Joan Laporta before the game that whatever happened he would stay in charge.