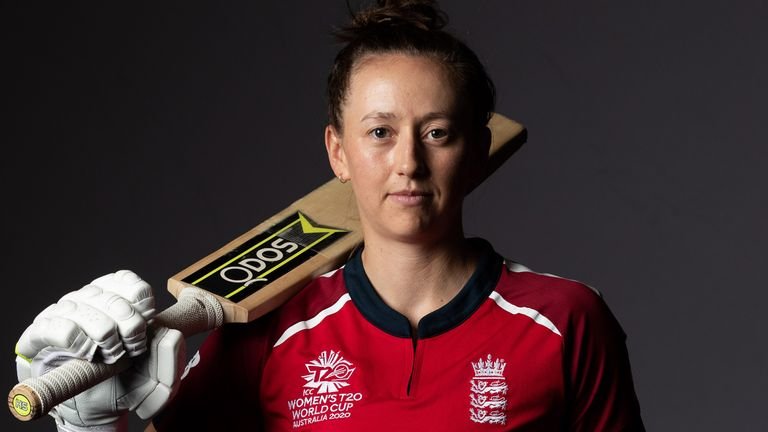 The English cricketer Fran Wilson has announced her retirement from 11 years of an exciting career in international competition.

The Farnham born cricketer renowned for her outstanding work ethic in the game has had quite an incredible career which saw her represent her nation England at World Cup on three occasions.

Four years ago in 2017, Fran Wilson played a vital role in a team that won England’s fourth World Cup joining 1973, 1993, and 2009 on the mantelpiece then. She was even part of the final at Lord’s against India.

Fran Wilson is a right-handed batsman harboring immense experience. She played one Test, 33 ODIs, and 30 T20Is. With the bat, where she scored 468 runs in ODIs, 13 in Tests, and 356 in T20Is. Her best ever score for England came against Pakistan, when she smashed 85 runs from 49 balls in an ODI match in 2019. 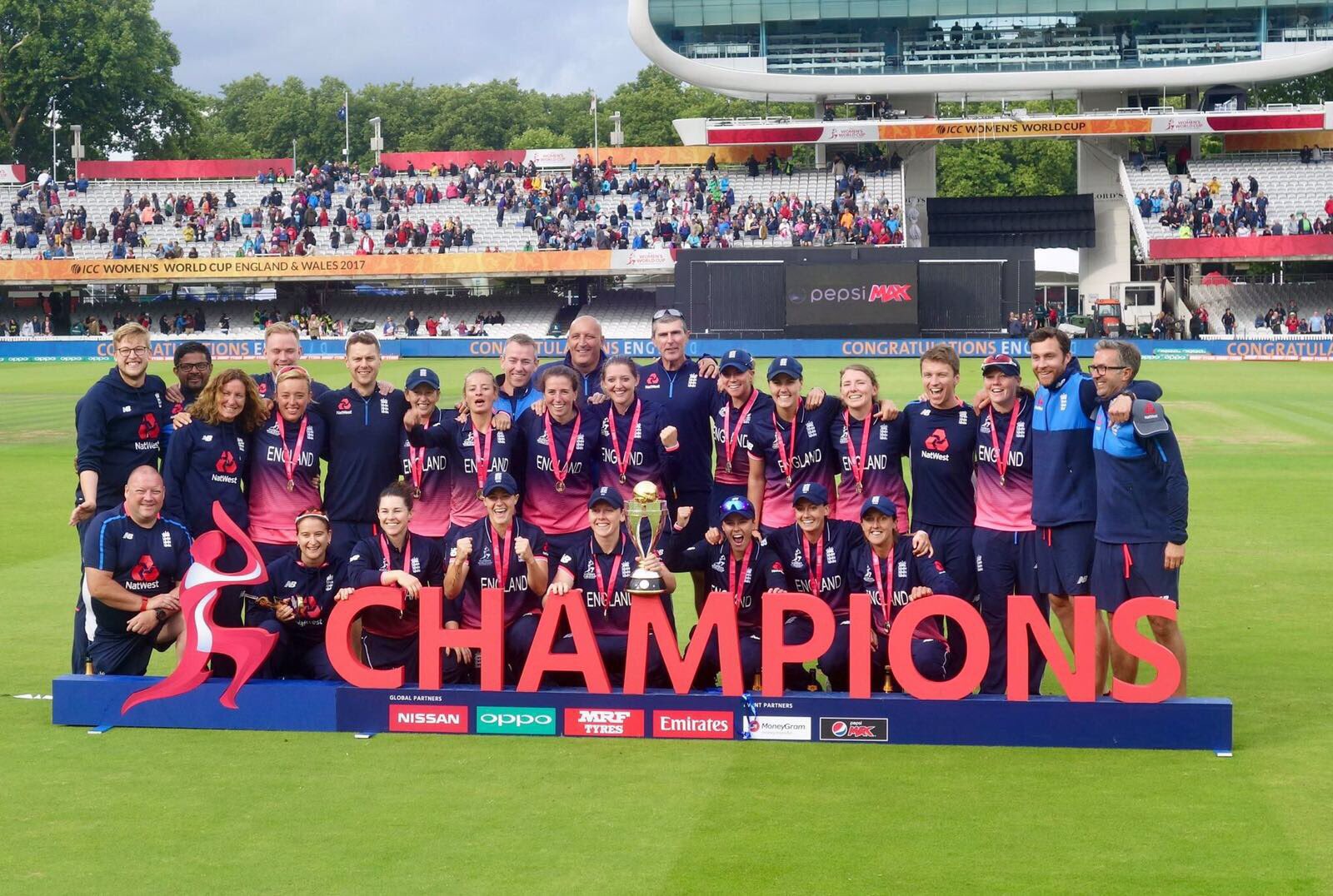 Having announced his retirement from the International competition Fran Wilson will continue to take part in domestic cricket that is; Rachael Heyhoe Flint Trophy (50 overs), Charlotte Edwards Cup (20 overs), and The Hundred.

Taking to her social media account that was also quoted by the official website of the England and Wales Cricket Board (ECB) Fran Wilson did not hide his long-hidden excitement to have represented his nation at such a big opportunity that is always a dream for any cricketer.

“I feel incredibly proud to have played for my country for the past 10 years and the time now feels right to step away.” She said.

England’s ace cricketer acknowledged everyone in the team in her three-paragraphed message on Twitter saying that she was grateful for the amazing team members that have largely contributed to who she is today.

“I am excited for the challenges that domestic cricket will bring in the next chapter of my playing career. Playing for England pushes you to the limit and I’m grateful for the experiences which have made me better, on and off the pitch.

The memories I have made with some amazing teams are ones I will always cherish and I would like to thank everyone who has been a part of my England journey,” she added.

Fran Wilson made her international debut in 2010 at just 18 years, and 11 years ago now she retires.