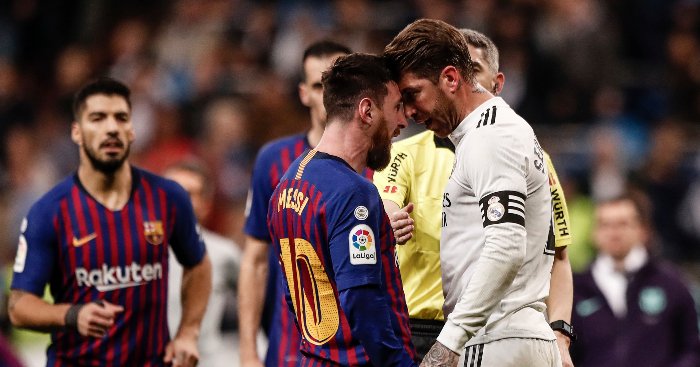 Barcelona versus Real Madrid. It is arguably the biggest club match in world football, with a bitter rivalry dating back well over a century.

It is a game that has survived a brutal civil war and a fascist dictatorship, with two sets of fans from regions with little love for one another.

But it has also produced some of the greatest games and players we have ever seen; legends like Lionel Messi, Cristiano Ronaldo,  Alfredo Di Stefano, Ferenc Puskas, Zinedine Zidane, Johan Cruyff, and many more.

This page will detail some of the most noteworthy records from the history of El Clasico.

Who has scored the most goals in El Clasico?

Lionel Messi is the top scorer in the history of El Clasico, finding the net 26 times in the big fixture during a glittering career with Barcelona.

This included 18 goals in La Liga matches, six in the Supercopa and two in the Champions League.

Messi overtook Real Madrid hero Alfredo Di Stefano, who long held the record as the best scorer in the Clasico dating back to his heyday in the 1960s.

Di Stefano scored 18 Clasico goals, the same number as Cristiano Ronaldo did between 2009 and 2018 before his shock transfer from Real Madrid to Juventus. 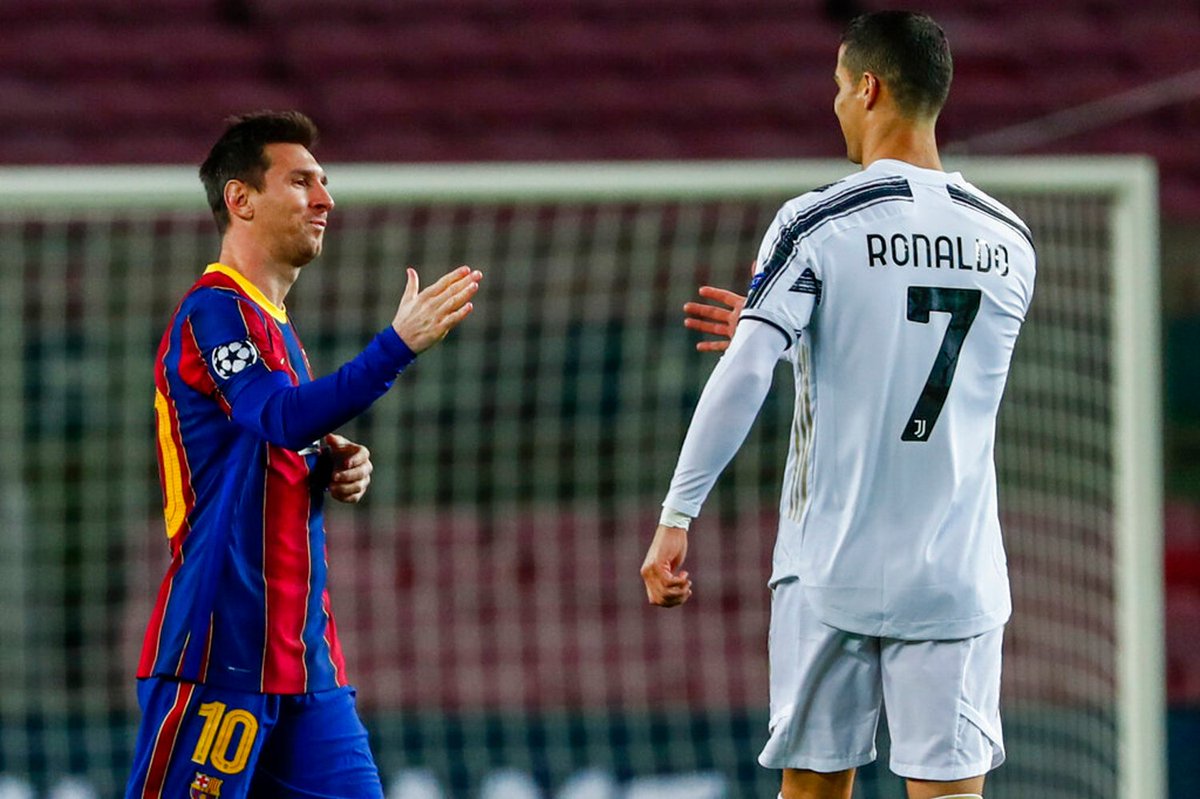 Karim Benzema is starting to move his way up the ladder in more recent times.

Cristiano Ronaldo holds the record for scoring in the most consecutive El Clasico matches. The Portuguese scored in six straight games between the 2011-12 and 2012-13 seasons.

Who has the most appearances in El Clasico?

Sergio Ramos and Lionel Messi hold the joint record for the most games played, 45, in the history of El Clasico.

The pair went up against each other for most of those 45 appearances each, battling it out in many memorable Clasicos during a golden era for both Real Madrid and Barcelona.

Three Clasico legends are next in the appearance list, with Francisco Gento, Manuel Sanchis, and Xavi all appearing in 42 of these fixtures, each.

Sergio Busquets is fast catching those above him and could possibly break the overall appearance record by the time he retires.

Lionel Messi holds the record for the most assists of all time in El Clasico with 14.

Francisco Gento, who played in the great Real Madrid team of the 1950s and 60s, has won the most games in the history of El Clasico, 21.

Alfonso Navarro is the youngest ever goalscorer in Clasico history. He was 17 years and 356 days when he found the net for Barcelona on 30 March, 1947.

Alfredo Di Stefano is the oldest ever goalscorer in Clasico history. He was 37 years and 164 days when he scored on 15 December 1963.

The biggest win in El Clasico

The biggest margin of victory in El Clasico was Real Madrid 11-1 Barcelona on 19 June 1943 in the Copa del Rey.

Who has won more Clasico matches?

In 246 official games between the two teams, Real Madrid has won 98 times, Barcelona 96 and there have been 52 draws.

The fastest goal in the history of El Clasico was after 21 seconds by Karim Benzema for Real Madrid on 10 December 2011.