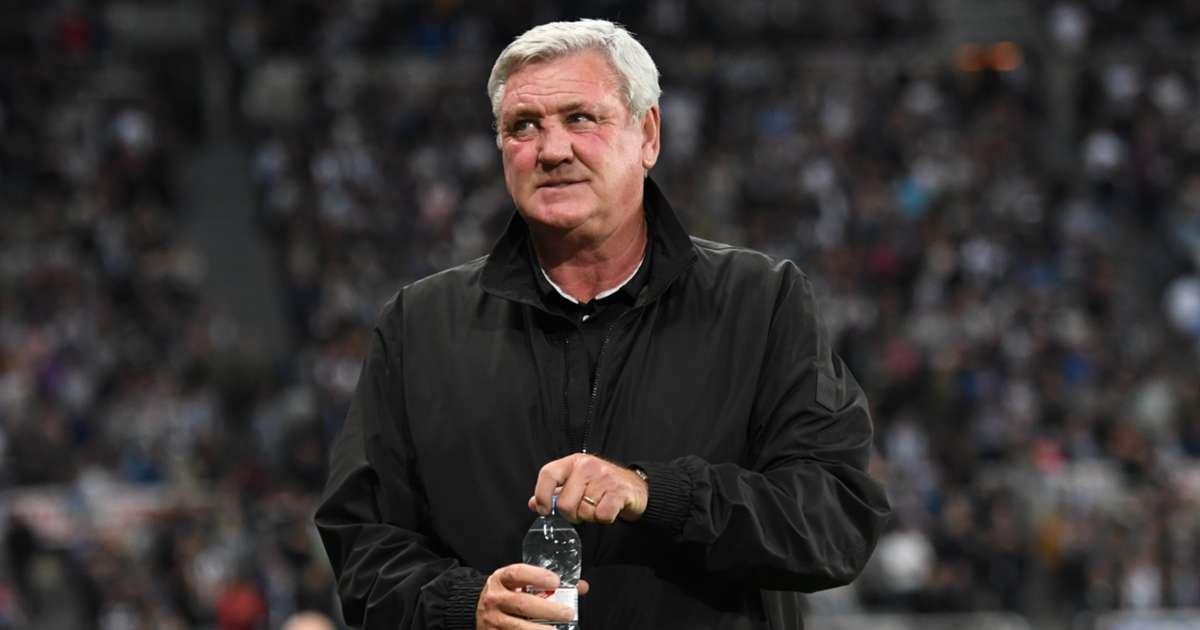 Ousted Newcastle manager Steve Bruce has opened up after leaving St James’ Park and has said he found the abuse he received at Newcastle United “very, very tough to take” and has hinted it could end up being his last job in management.

Newcastle confirmed on Wednesday that Bruce has left his role as head coach by mutual consent, a move that had been expected since the club’s Saudi Arabian-backed takeover was completed the past week.

Bruce was appointed in July 2019 and reached 1,000th matches as a manager in the 3-2 home defeat against Tottenham on Sunday. Bruce leaves with Newcastle sitting 19th in the Premier League table but did record finishes of 13th and 12th in his first two seasons after replacing fan-favorite Rafael Benitez. The former Manchester United defender Bruce felt much of the criticism and insults he was subjected to, crossed the line.

Speaking to the Telegraph, Steve Bruce said: “When we get beat, I get very low, but when you are managing in the Premier League with Birmingham, Wigan, Hull, Sunderland you do get better at dealing with it. You have to.

“By the time I got to Newcastle, I thought I could handle everything thrown at me but it has been very, very tough.

“To never really be wanted, to feel that people wanted me to fail, to read people constantly saying I would fail, that I was useless, a fat waste of space, a stupid, tactically inept cabbage head or whatever. And it was from day one.

“When we were doing OK results-wise, it was, ‘Yeah but the style of football is rubbish’ or I was just ‘lucky. It was ridiculous and persistent, even when the results were good.

“The best one was to be told we were a relegation team in all but points – this was all in the first season. We finished 13th. [The criticism and abuse] got even worse in the second year. We finished 12th, 17 points clear of the bottom three.

“I’ve always enjoyed the fight, proving people wrong, but that’s all it ever seemed to be. A fight, a battle. ” 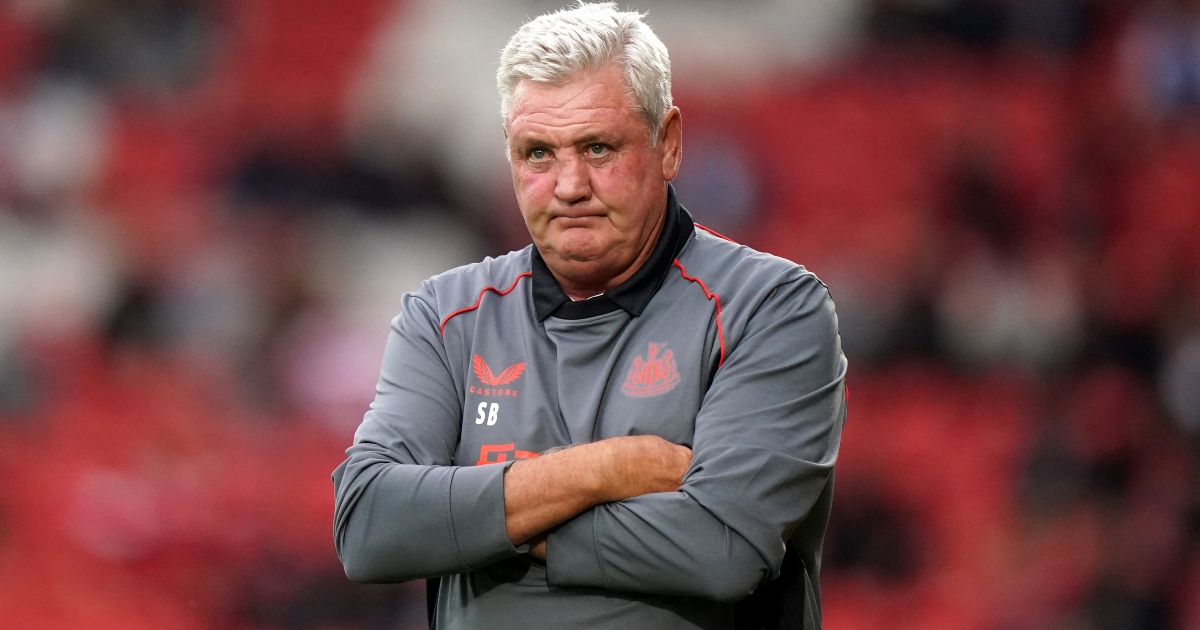 Steve Bruce was appointed by Newcastle in 2019. | PHOTO: Courtesy |

“It does take its toll because even when you win a game, you don’t feel like you are winning over the supporters.”

While not ruling anything out, former Manchester United captain Bruce, 60, may not manage again due to the impact of his latest role on his family.

He added: “I think this might be my last job. It’s not just about me; it’s taken its toll on my whole family because they are all Geordies and I can’t ignore that.

“They have been worried about me, especially my wife Jan. She dealt with the death of my parents, hers have not been very well. And then she had me to worry about and what I’ve been going through the last couple of years.

“I’m 60 years old and I don’t know if I want to put her through it again. We’ve got a good life so, yeah, this will probably be me done as a manager – until I get a phone call from a chairman somewhere asking if I can give them a hand. Never say never, I’ve learned that.”

Newcastle’s star winger, Allan Saint-Maximin, was among the players to pay tribute to Bruce after his exit.

The forward wrote on his Twitter handle: “You are, without a doubt, one of the most gentle people that I have ever met in the world of football.

“You have been a man of your word, a caring man and a fair man who never hesitated to protect us. I will never forget how you treated me, for that I will be forever grateful.”

The Magpies have since announced that Graeme Jones will lead the club on an interim basis as they try to find a suitable manager to take over at St James’ Park. Former Roma boss Paulo Fonseca is the early favorite to replace Bruce as head coach.