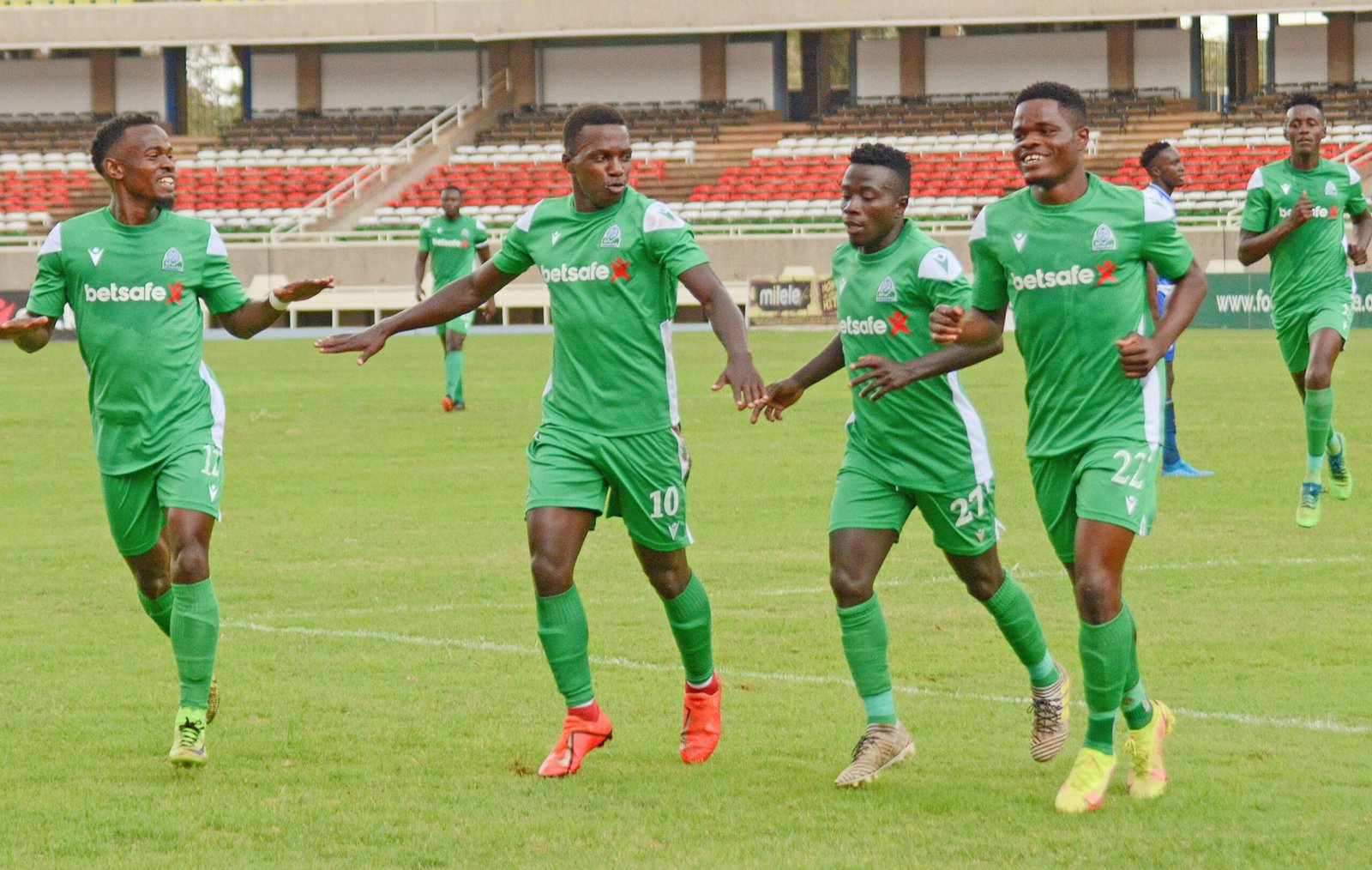 AFC Leopards’ wait to beat arch rivals Gor Mahia in the Mashemeji Derby will continue for a while longer after they lost by a solitary goal to their arch rivals at the Moi Sports Centre Kasarani on Wednesday.

Boniface Omondi, returning from a one-year spell at Wazito FC scored the winner for Gor in the opening half which they dominated. Leopards were better in the second half but failed to use their chances as K’Ogalo defended well to clinch their second win of the season.

“We had complete control in the first half and we played really well. In the second half they came stronger, chased the game threw everything at us and we had to defend the one goal lead and we did it well. Sometimes in a derby it doesn’t matter how you get a result but as long as you get it that’s okay,” said Gor Mahia’s head coach Mark Harrison.

His opposite number Patrick Aussems rued missed chances for his side especially in the second half.

“As soon as we conceded, we played with more freedom especially in the second half. We were the only team on the pitch. It is the first time since I came to Kenya that I see a team scared of AFC Leopards. I am very satisfied with my players and my team. Unfortunately the result is for them, but we are improving. To be honest, if we keep playing like that we will be a very big surprise this season,” the Belgian coach said. 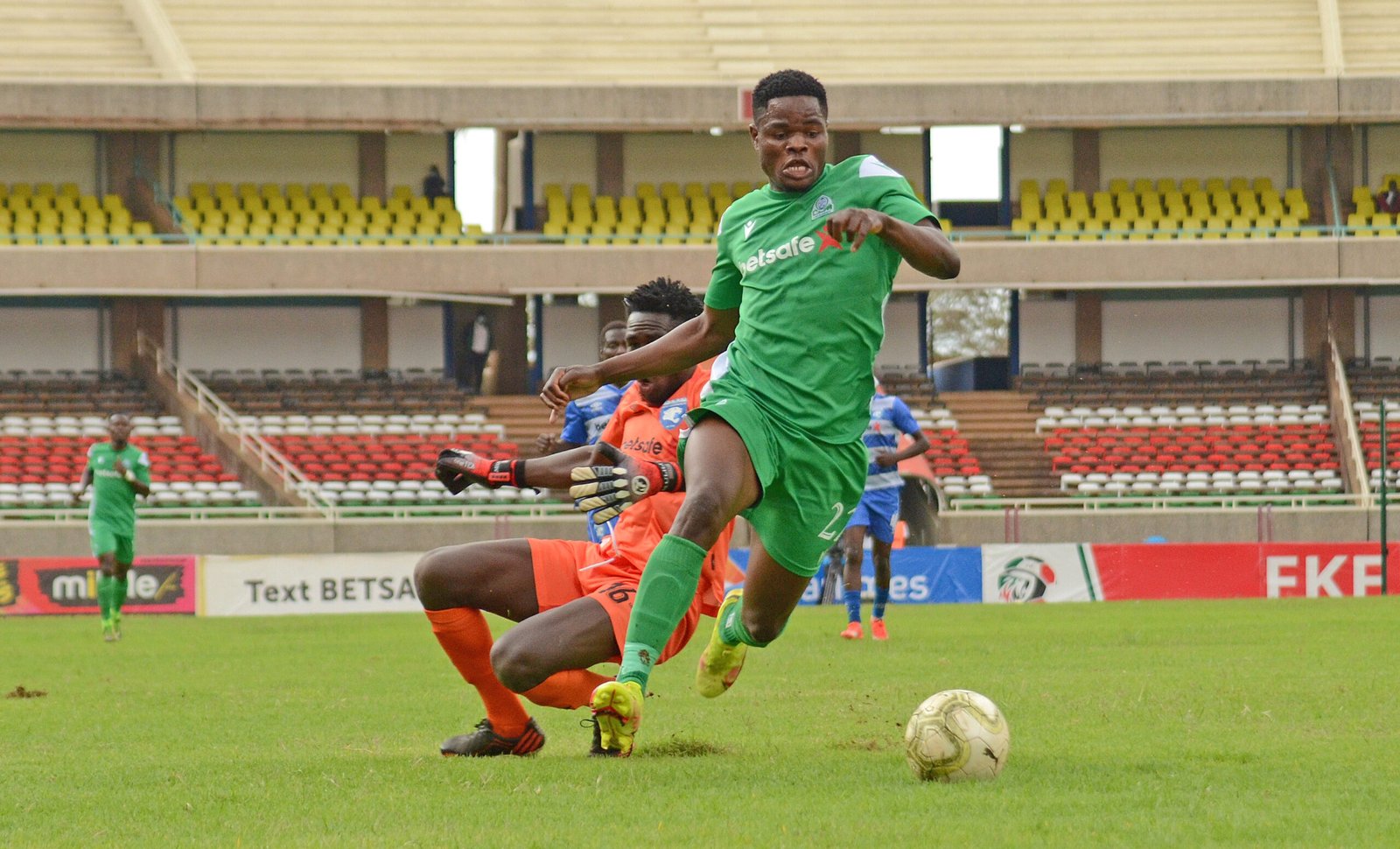 Gor started the match the brightest side and they came close when Benson Omalla made a good run on the right and beat the advancing keeper Maxwell Mulili. However, his cross into the box was cut out by Lewis Bandi just as Jules Ulimwengu was waiting to pounce.

They however broke the deadlock minutes later when Omondi pounced after AFC keeper Maxwell Mulili came out of his line to block an effort from Omalla, instead spilling it straight at Omondi’s path.

Leopards should have equalized on the other end when Marvin Nabwire picked out Peter Thiong’o with a peach of a pass, but the midfielder could not beat Gor keeper Adama Keita one on one, the shot stopper’s trailing leg managing to keep out the effort.

But Gor kept the pressure and were close to the second just before halftime but Omalla’s effort came against the crossbar. The striker had taken a shot on the half volley, meeting the ball at the backpost off Omondi’s cross. 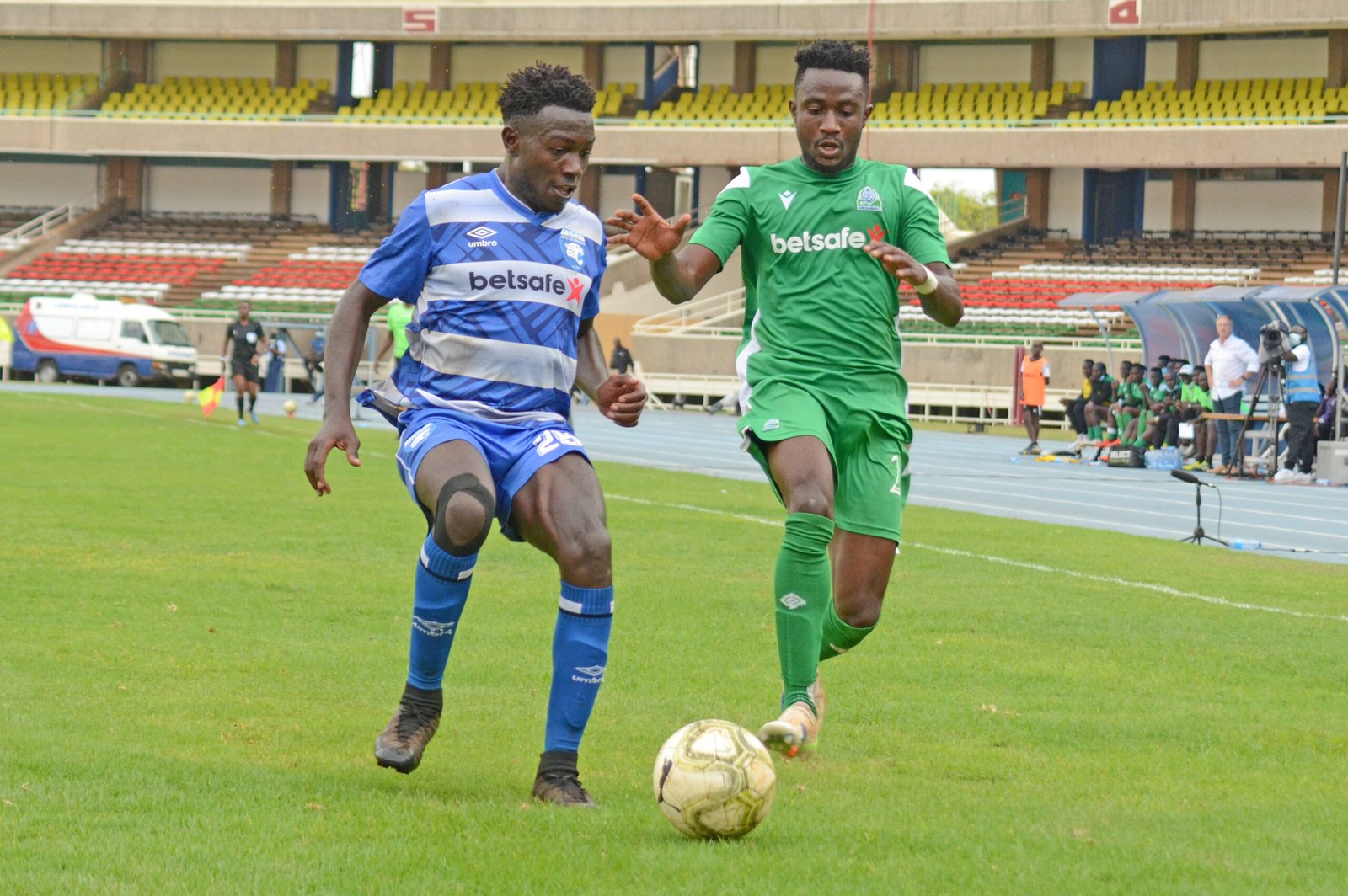 In the second half, Leopards dominated play, but failed to hit the back of the net. Their crossing always ended up in keeper Keita’s arms, despite doing well on the build up.

Gor should have punished them for the missed chances when they had a chance on the break. Sammy Onyango dispossessed keeper Mulili of the ball outside his area but took a rushed decision to strike at goal from distance while he had time and space ahead of him.

Meanwhile in other matches, Posta Rangers continued with their impressive start to the season after a 2-0 win away from home against bandari in Mombasa.

The second consecutive victory for the mailmen sees them climb to second in the standings while inflicting Bandari their first loss of the season.

Eliud Lokuwam handed Posta the lead in the 24th minute with a neat finish but they had to wait until the last minute of the match to seal the victory, new signing Victor Ndinya scoring with a header from inside the box.

Elsewhere, Ulinzi Stars’ 100pc record was dented after playing to a 1-1 draw with Bidco United in Thika. Kevin Ouma broke the deadlock for the military side off the penalty spot, but Bidco equalized through Batts Awita late on.

Despite the draw, Ulinzi still remained top of the standings with seven points from three matches. 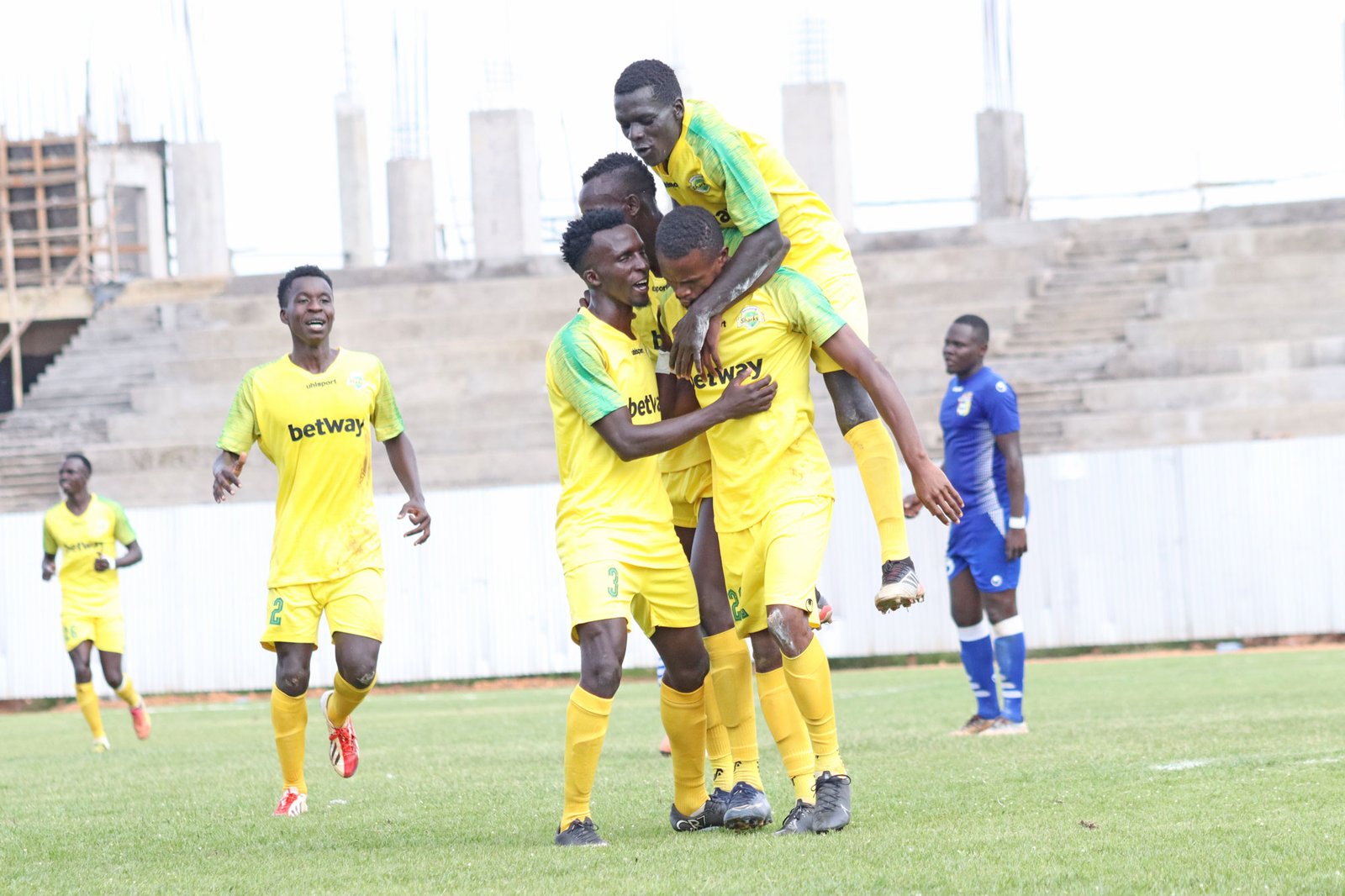 At the Bukhungu Stadium, Vihiga Bullets’ search for a first win of the season continued as they suffered a 3-0 loss at the hands of Kariobangi Sharks.

The visitors broke the deadlock in the fifth minute, with Felix Oluoch taking them ahead after finishing off Erick Mmata’s cross. He doubled his tally 12 minutes later, heading into the net off an Omondi cross, giving Sharks crisp control of the game.

Sharks should have added a third in the 56th minute when Mmata found himself with only the keeper to beat, but failed to have the ball inside the net on a one on one situation.

But they ultimately sealed the win with four minutes of regulation time left when substitute Julius Masaba strongly headed home from a Sydney Lokale goal.

In another match, Kenya Police FC clinched their first victory of their top flight life with a 3-1 win over Nzoia Sugar. New signings Clifton Miheso and John Mark Makwatta were on target with Erick Kipkurui adding the third.

Nzoia’s consolation was scored by Gaetan Masha off the penalty spot.