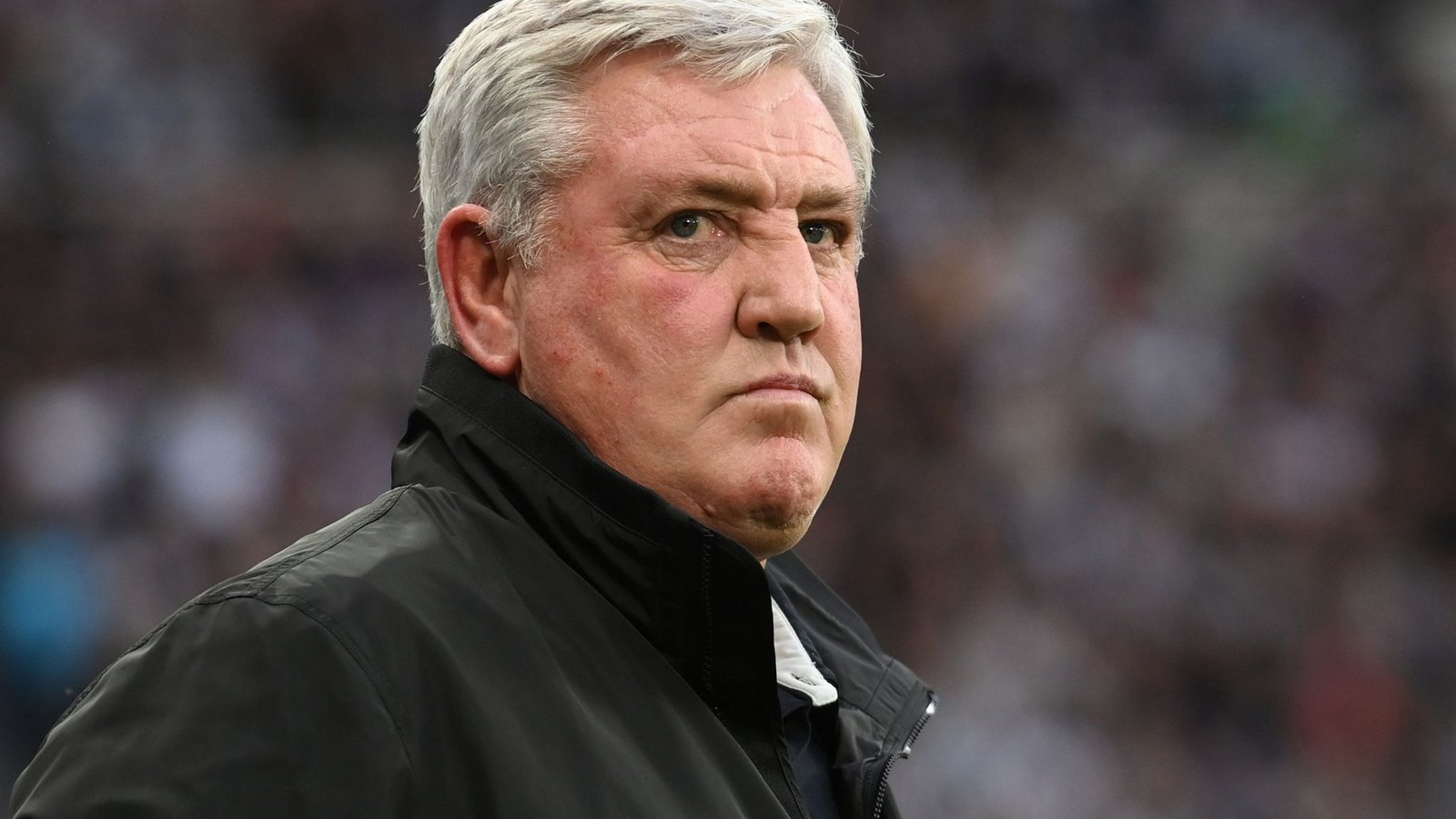 Steve Bruce has left Newcastle United a few weeks after the Premier League club was purchased by a Saudi Arabian-led consortium.

Newcastle United has struggled to win games with Steve Bruce at the helm of the club with the latest defeat by Tottenham last weekend worsening their run in the Premier League.

After Newcastle United was taken over by the Saudi Arabian public agency, one of the key matters that had stood was the future of Steve Bruce who reportedly was against the Premier League club take over that brought to an end Mike Ashley’s 14-year stint. 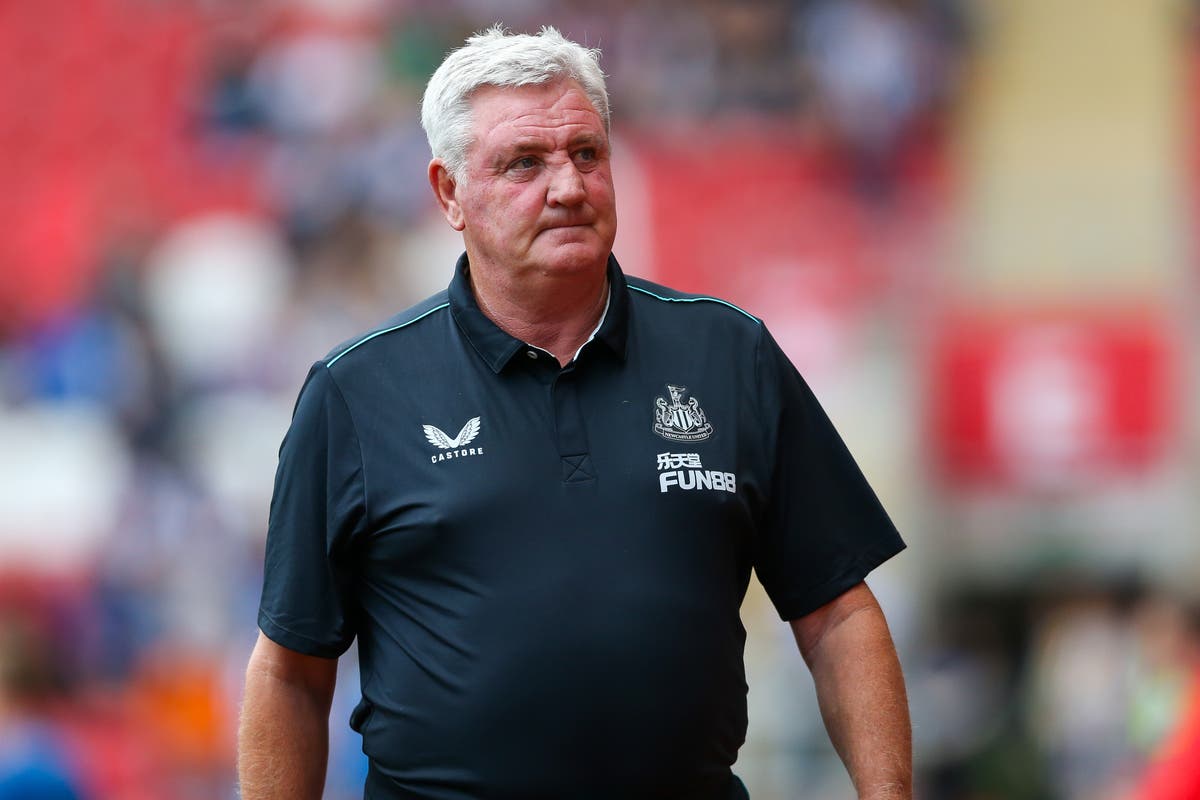 The 60-year-old manager has not had an exciting season on Tyneside to woo fans despite him being a fan of the club at his younger age.

Bruce faced the impossible task of replacing much-loved Rafa Benitez at St. James’ Park – but fans feel results have not been good enough with the club failing to win a game so far this season.

In a statement seen by this reporter, Newcastle confirmed that Steve Bruce left the club by mutual consent and was not sacked as per viral reports doing rounds on social media.

The statement reads; “Newcastle United can confirm that Steve Bruce has left his position as head coach by mutual consent.”

Steve Bruce leaves the club after steering them to a 13th and 12th place in the English top flight and reaching the quarter-final stage in both the Emirates FA Cup and Carabao Cup during his tenure.

“Newcastle United would like to place on record its gratitude to Steve for his contribution and wishes him well for the future.”

On his part Steve Bruce showered praises to Newcastle United even as he thanked the management for trusting him with such a bigger role.

“I would like to thank my coaching team, the players and the support staff in particular for all their hard work. There have been highs and lows, but they have given everything even in difficult moments and should be proud of their efforts.

“This is a club with incredible support, and I hope the new owners can take it forward to where we all want it to be. I wish everyone the very best of luck for the rest of this season and beyond.” the statement read in part.

The statement further says Graeme Jones will lead the team on an interim basis, starting with Saturday’s trip to Crystal Palace, and will be supported by the coaching team of Steve Agnew, Stephen Clemence, Ben Dawson and Simon Smith.

Newcastle United is now currently on a process to recruit another manager that will not only secure them a spot in the Premier League but also will bring their hopes for a title alive.