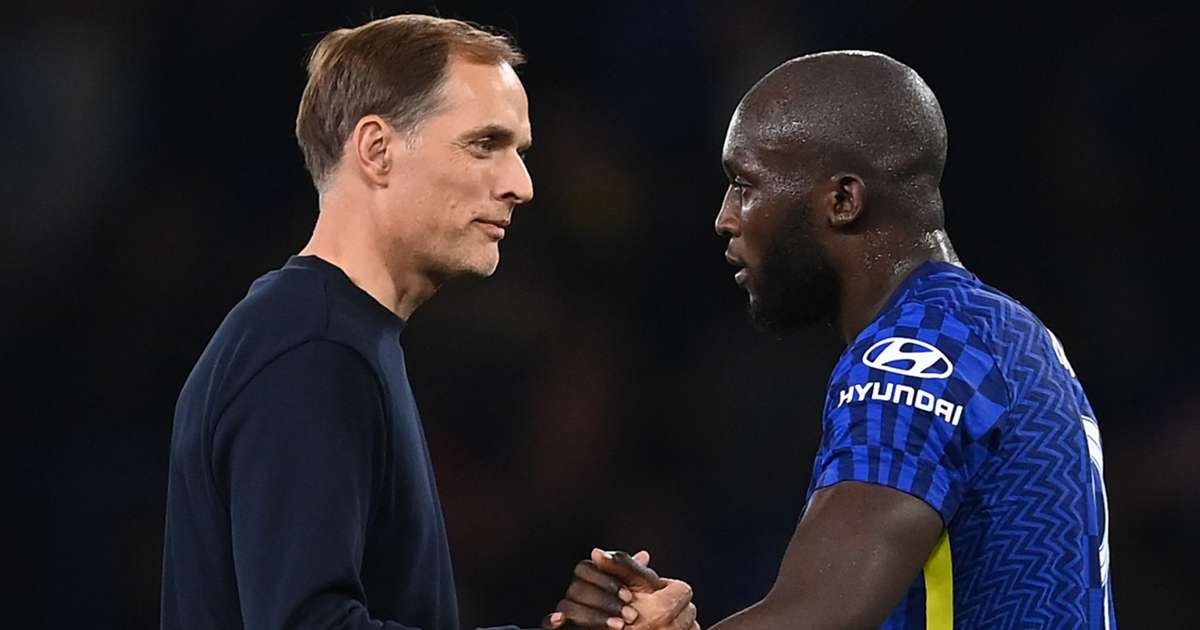 Chelsea head coach Thomas Tuchel has said that he feels club-record signing Romelu Lukaku is suffering from the effects of being overplayed.

The star forward who joined Chelsea over the summer from Inter Milan started each of Belgium’s five games at Euro 2020 and has since featured in two World Cup qualification fixtures and a Nations League semi-final for his country.

In addition, Lukaku was Inter’s fourth-most used player last season across all competitions, playing 3,564 minutes as the Nerazzurri went ahead to win the Serie A title, and has already played 810 minutes in all tournaments for Chelsea this term.

The 28-year-old scored four goals in his first four appearances for the Blues, including a superb debut goal against city rivals Arsenal, but has failed to find the net in his subsequent six outings in all competitions, a form which has started to raise eyebrows. 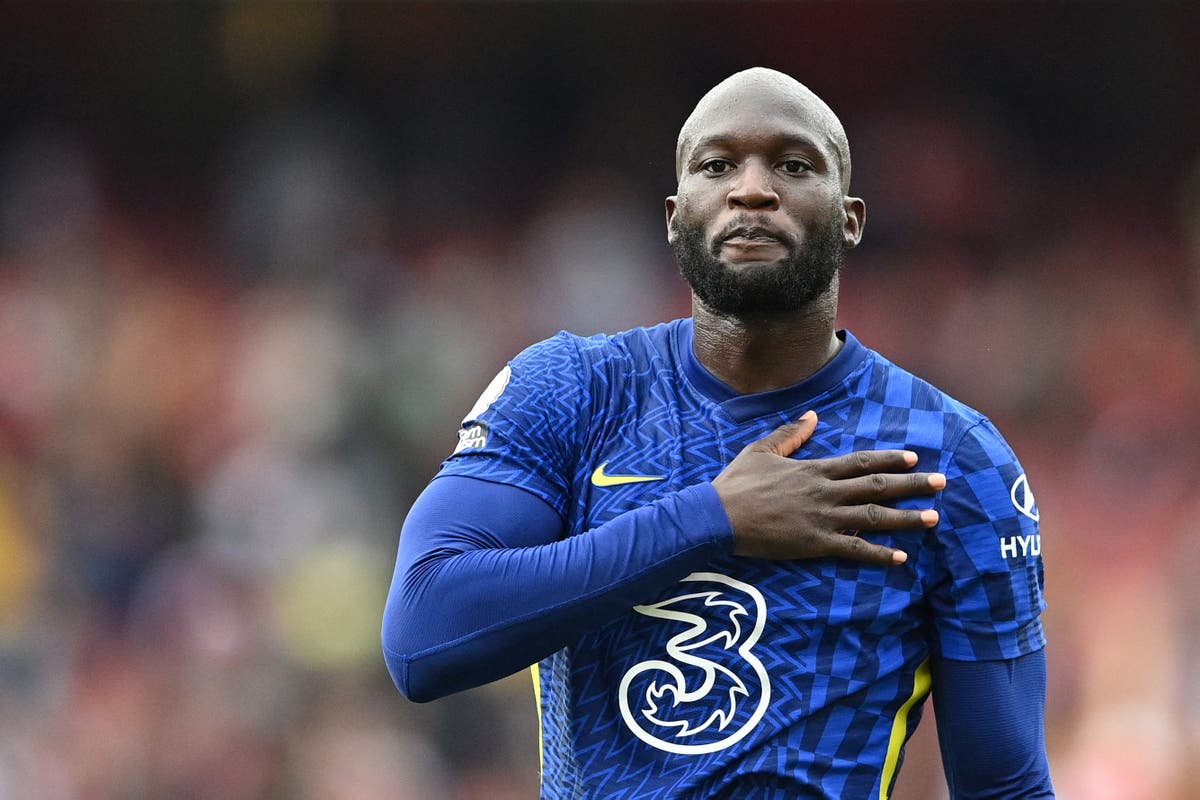 Romelu Lukaku scored four in his first four matches but has since gone six matches without finding the net, his manager Thomas Tuchel believes he has been overused. | PHOTO: Courtesy |

“At the moment, in my opinion, I feel Romelu has [been] overplayed,” Tuchel said ahead of Chelsea’s Champions League clash with Malmo. “I think he has played in too many competitions over the summer, too many with the national team and now he’s played in the Nations League.

“He is a fantastic athlete and such a competitive guy, he digs in deep and he wants to win these things, he wants to be out there and win so I know how much he wanted a good outcome at the European Championship with Belgium and the Nations League.

“It means a lot to him to play for his country so he takes it really seriously if it does not work well. He puts it on his shoulders, thinks about it, and reflects on it.

“I feel that he is a bit mentally tired, not that hugely that we have a concern but he’s not like fully enjoying without having second or third thoughts. He will find his rhythm once he finds things a bit easier.”

After a strong start, Chelsea has lost two of their last four games and Tuchel feels the whole squad is feeling the effects of a congested fixture schedule.

Chelsea manager Thomas Tuchel was speaking ahead of his side’s home match against Malmo on Wednesday. He claims Lukaku has been overused thus resulting in his current poor form. | PHOTO: Courtesy |

“It’s the same for some other players too, they struggle too, they have a lot of weight for their countries and they love it, they are competitors,” Tuchel continued.

“I think we lack a little bit of form and we lack a bit of enthusiasm in the last percent and I think the one big reason is that we play too much, not we as a club but the players.

“I’m a big friend of quality not quantity so this is the situation we are facing right now but it’s nothing new and the next national break is coming soon and it won’t change.

“The Premier League is the toughest in the world, there is no shame in having a tight match at Brentford, there’s absolutely no shame that you need a late winner at Southampton, it is what it is.

“It’s very important that we don’t feel ashamed and not too critical of ourselves, you fight through the hard moments.

Chelsea host Swedish side Malmo at Stamford Bridge today on Wednesday in what will be the Blues’ 13th competitive fixture of the season. Christian Pulisic is the only player unavailable to Tuchel after sustaining an injury on international duty with the USA and the German manager is a bit relieved just to say.