One of our best European perfomance, Guardiola after Club Brugge win 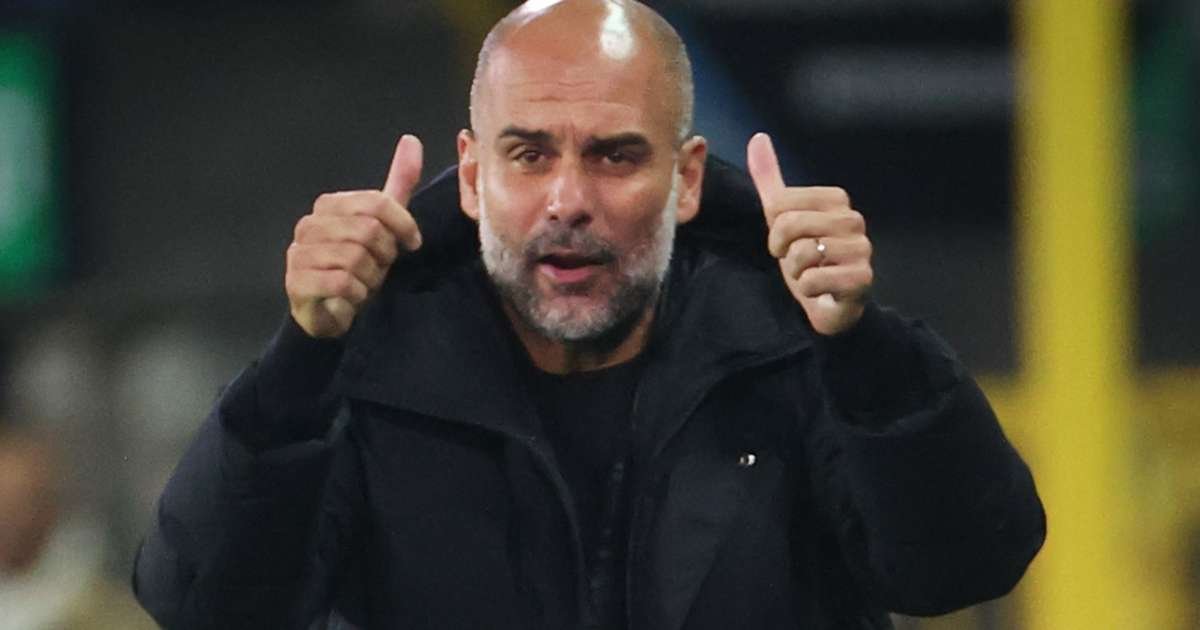 Manchester City manager Pep Guardiola has praised his side’s 5-1 win over Club Brugge, terming it as “one of the best performances” they have produced in Europe since he joined the English side.

Algerian winger Riyad Mahrez scored twice, with Joao Cancelo, Kyle Walker, and youth product Cole Palmer all getting on the scoresheet too, while Hans Vanaken netted the consolation for the hosts in Belgium as City won the Champions League fixture 5-1.

It was a staggering showing from last season’s losing Champions League finalists and Guardiola believes they could have won by an even greater margin.

“It was one of the best performances we have done in Europe, definitely,” Guardiola said after the match. “I looked over Brugge in the international break. I looked at many games. I know how good they did against PSG.”

Manchester City boss Pep Guardiola was speaking to the press after the Champions League 5-1 win against Club Brugge. | PHOTO: Courtesy |

“We found a lot of passes with Phil [Foden]. We had runners in behind. We could have scored more goals, we had many chances. All of us are delighted with the performance we have done.”

Palmer scored his first Champions  League goal for the club, becoming only the third teenager to do so for City after Foden and Kelechi Iheanacho, and Guardiola is prepared to be patient with the gifted 19-year-old.

“I know how it works with young players. We have to be calm and patient. His position is the second team but at the same time, he trains with us and works with our principles.

“I am happy with the goal. He could have done a few actions a little bit better, but that is normal. It is experience.” 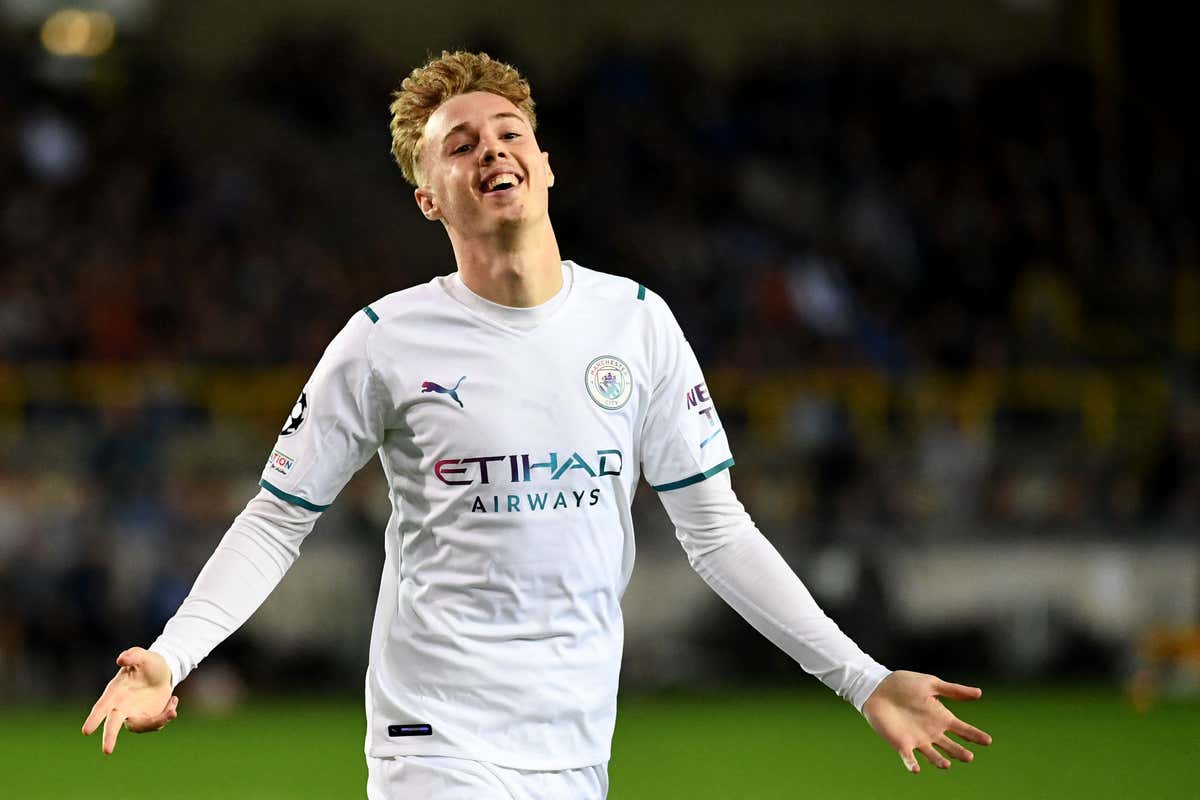 Palmer will hope to eventually follow the same path as Foden, who performed admirably as a false nine, setting Cancelo up for the opener with a delightful lofted ball into the box.

Foden has six goals and six assists in the Champions League for City with the only player to provide more under Guardiola in the competition before turning 22 is Lionel Messi who provided 14 – nine goals and five assists – and the 50-year-old tactician made special mention of the 21-year old’s versatility and quality in the final third.

“Yeah, definitely Foden can play anywhere,” Guardiola added. “He can play as a striker. He can go in behind. He is not in a static position.

Manchester City now sits second in Group A with six points in three matches, one point behind PSG who lead the group. Guardiola’s side will be back to Premier League action on Saturday when they travel down to South Coast to take on Brighton and Hove Albion at the American Express Community Stadium.