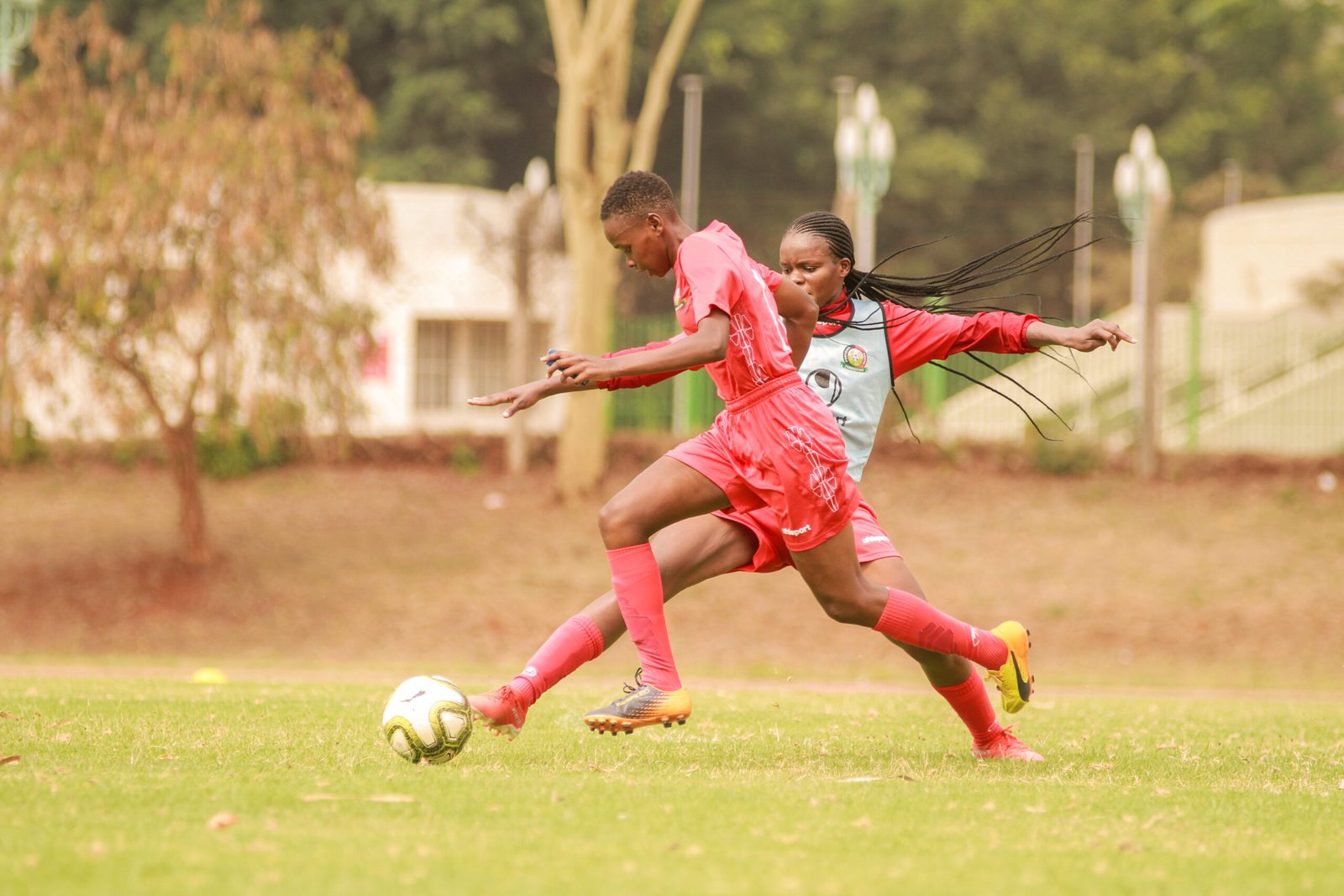 National women football team Harambee Starlets stepped up their preparations as they bid to start their journey towards qualification for next year’s African Women’s Cup of Nations on a positive note.

With the male counterparts having failed to earn a place in next year’s Men’s AFCON as well as dismal performance in the World Cup qualifiers, the women’s team will be out to put a smile on Kenyans’ faces with the hope of a second continental qualification.

Starlets are scheduled to play Sudan in the first qualification round. The first leg will be played next week Wednesday at the Nyauo National Stadium with the return fixture scheduled four days later at the same stadium.

South Sudan are also using Nairobi as their home ground due to the absence of a CAF approved stadium in Juba.

Head coach Charles Okere continued to take the team through its paces after finishing up with the Under-20 team. The tactician has called up a strong side for the qualifiers, but the team will most likely miss the services of striker Mwanahalima Adam and skipper Dorcas Shikobe. 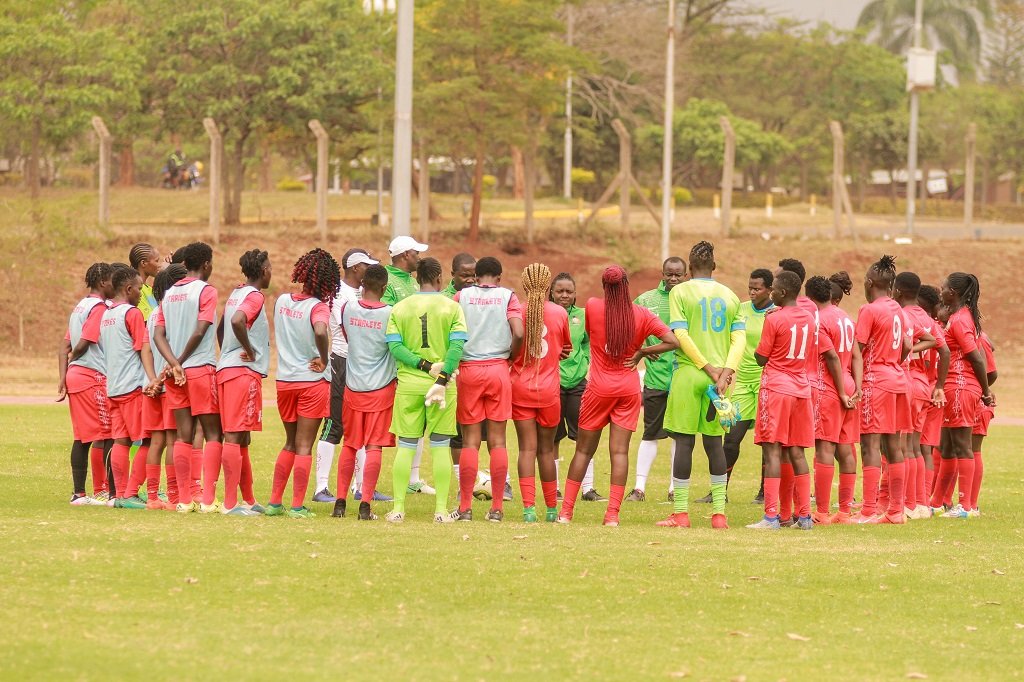 The two players are firming up moves to new teams abroad. Skipper Shikobe has recently signed with Cypriot side Lakatamia FC while Adam is in Turkey to complete a move with a top tier team.

Despite their absence, Okere has called in a strong strike force with Neddy Atieno returning to the team for the first time in three years while Rachel Muema from Thika Queens has also been recalled.

“I am really delighted to be back in the team. It has been a long time, since 2018 but being here is pure joy. I love the positive energy in the team and I look forward to integrating with the rest of the players because I haven’t played with most of them in the national team,” Atieno said.

The forward has been instrumental for Ulinzi Starlets this season. She helped them reach the play-offs of the FKF Women’s Premier League and was also vital, scoring the winning goal as they beat the highly fancied Vihiga Queens in the final of the inaugural FKF Women’s Cup. 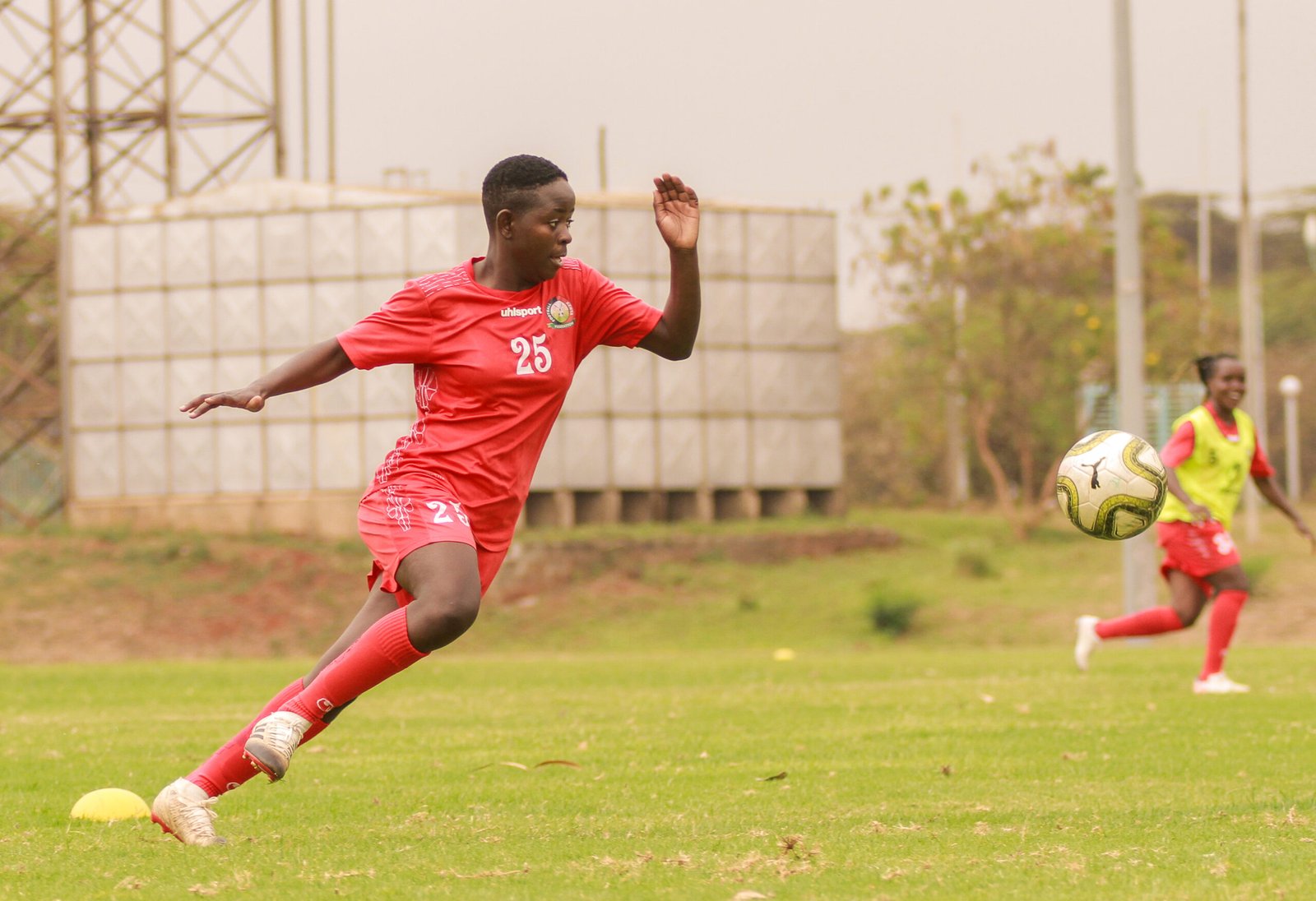 The last time she was involved in the national team, the Starlets reached the Women’s Cup of Nations for the first time ever in 2016 while two years later, they were on the brink and only suffered a slim loss to Equatorial Guinea.

“I am looking forward to adding that experience in the team and having tasted the qualification, I am determined to help the team achieve the same. As a team we have to work hard to get to that spot and I am here to boost the team and encourage the young talent that it can be done,” Atieno said.

She adds; “As a team the fitness levels have been very good because there have been tournaments as well as the CAF qualifiers for Vihiga and that means that every player is match ready. I promise the fans that we will do our best to qualify.”

Meanwhile, Muema says she is ready to fight for a starting berth in the team, noting she is delighted to also return and fight for a place.

“Every player is fighting and pushing to be better and the energy as well as winning spirit is there among everyone. I am ready to fight for the team and bring a positive impact. It is a good feeling to be back and I am ready to make Kenya proud,” she says. 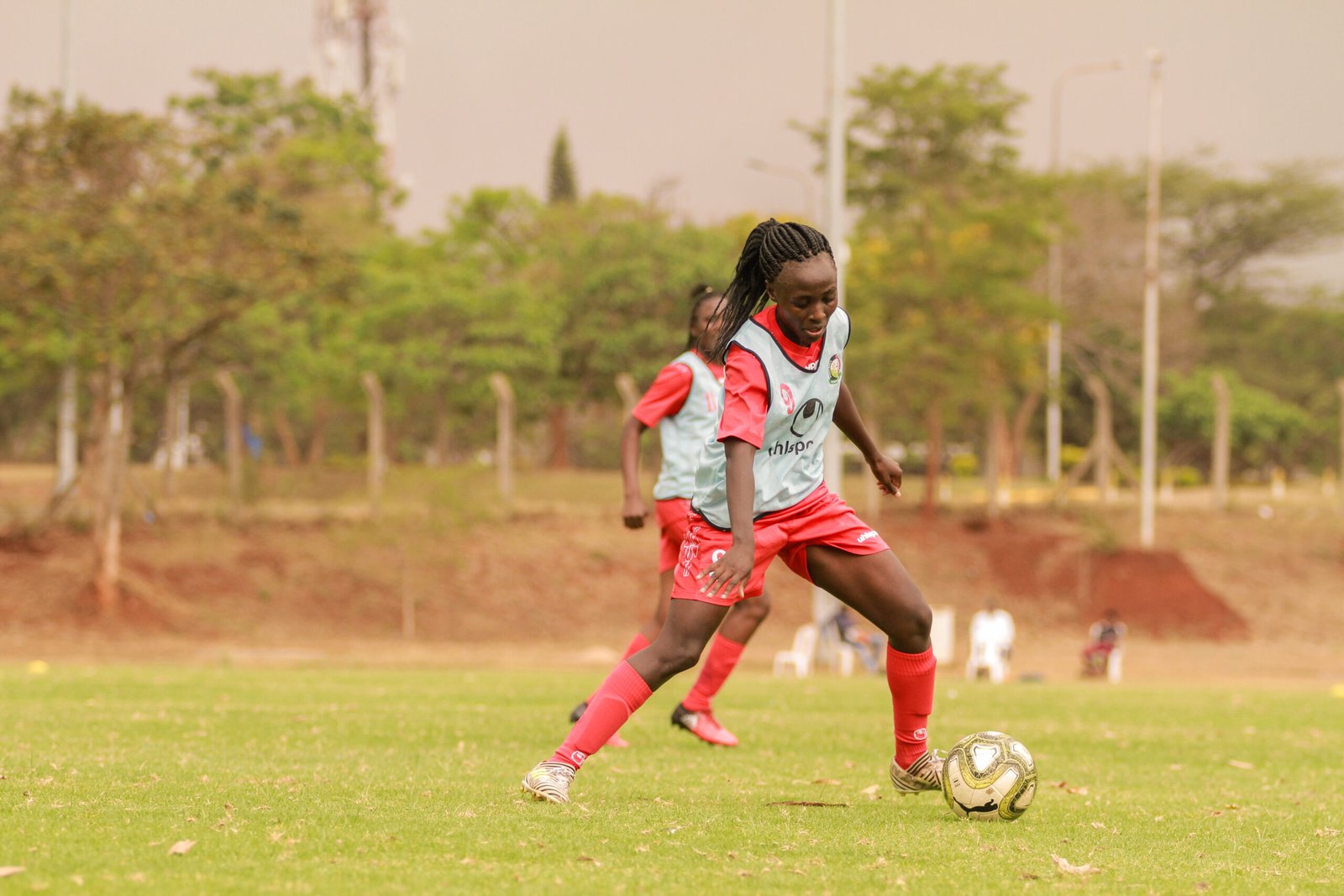 While there has been a recall for the two, Esse Akida who has recently completed a move to Greece has been overlooked once again while midfielder Cynthia Shilwatso who plays in Spain for top tier side Logrono FC has also not been called up.