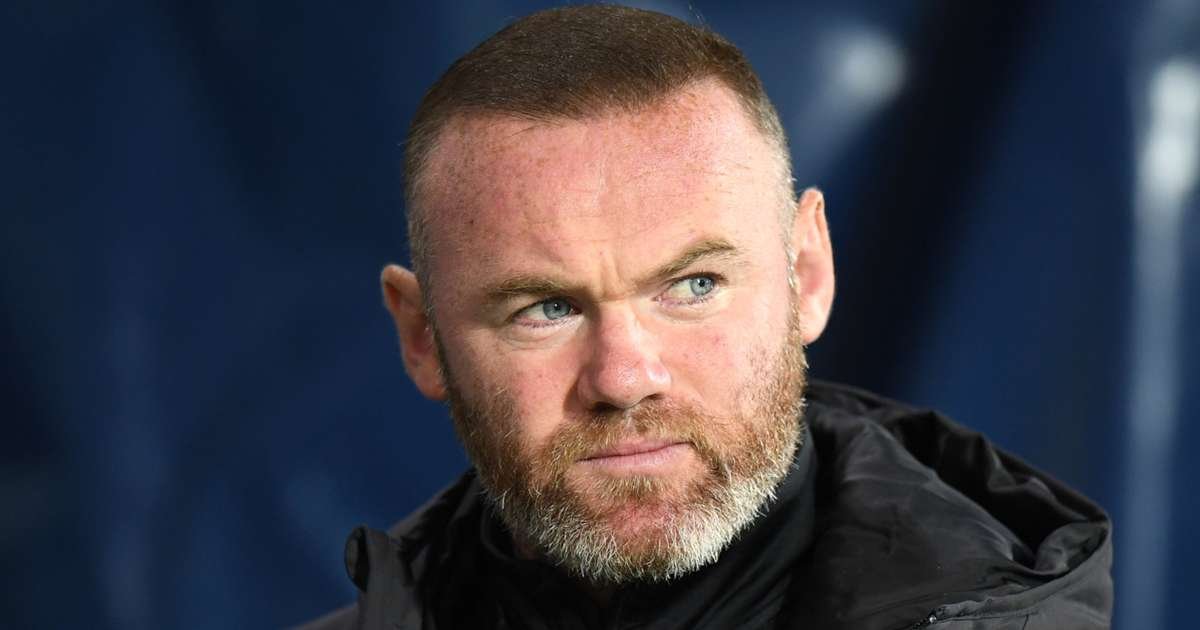 Former Manchester United and England captain Wayne Rooney has told Manchester United’s superstars to show some class and prove they care as Ole Gunnar Solskjaer fights to keep his job at Old Trafford ahead of the visit to Tottenham Hotspur on Saturday 30, October.

Rooney felt it was disappointing to see a lack of effort and application from “too many players” as Jurgen Klopp’s impressive visitors ran riot in Manchester.

Solksjaer’s side has three crucial games ahead, with Premier League fixtures against Tottenham and Manchester City on either side of a Champions League trip to Atalanta.

Those are widely seen as games that will either seal Solskjaer’s fate, or see him pack his bags from Old Trafford, but Rooney says there must be a drastic improvement. United have only kept one clean sheet in their last 20 matches across all competitions, the worst record among all current Premier League teams.

Rooney said: “The players have to question themselves and look at themselves. It’s too easy for the manager to take all the stick when those players are being paid a lot of money to do the job and I don’t think they’re doing it well enough.

“There is a big responsibility on those players. They are world-class players, international players and a club like Manchester United needs more. Those players need to feel hurt when they lose games.”

As reported by several UK newspapers, Rooney added: “There are high demands at that club, high pressure, and I’m seeing too many players not willing to run back, not willing to defend, not willing to put everything on the line and that’s not acceptable. Are you telling me that’s the manager’s fault or the players’ fault? I don’t know.” 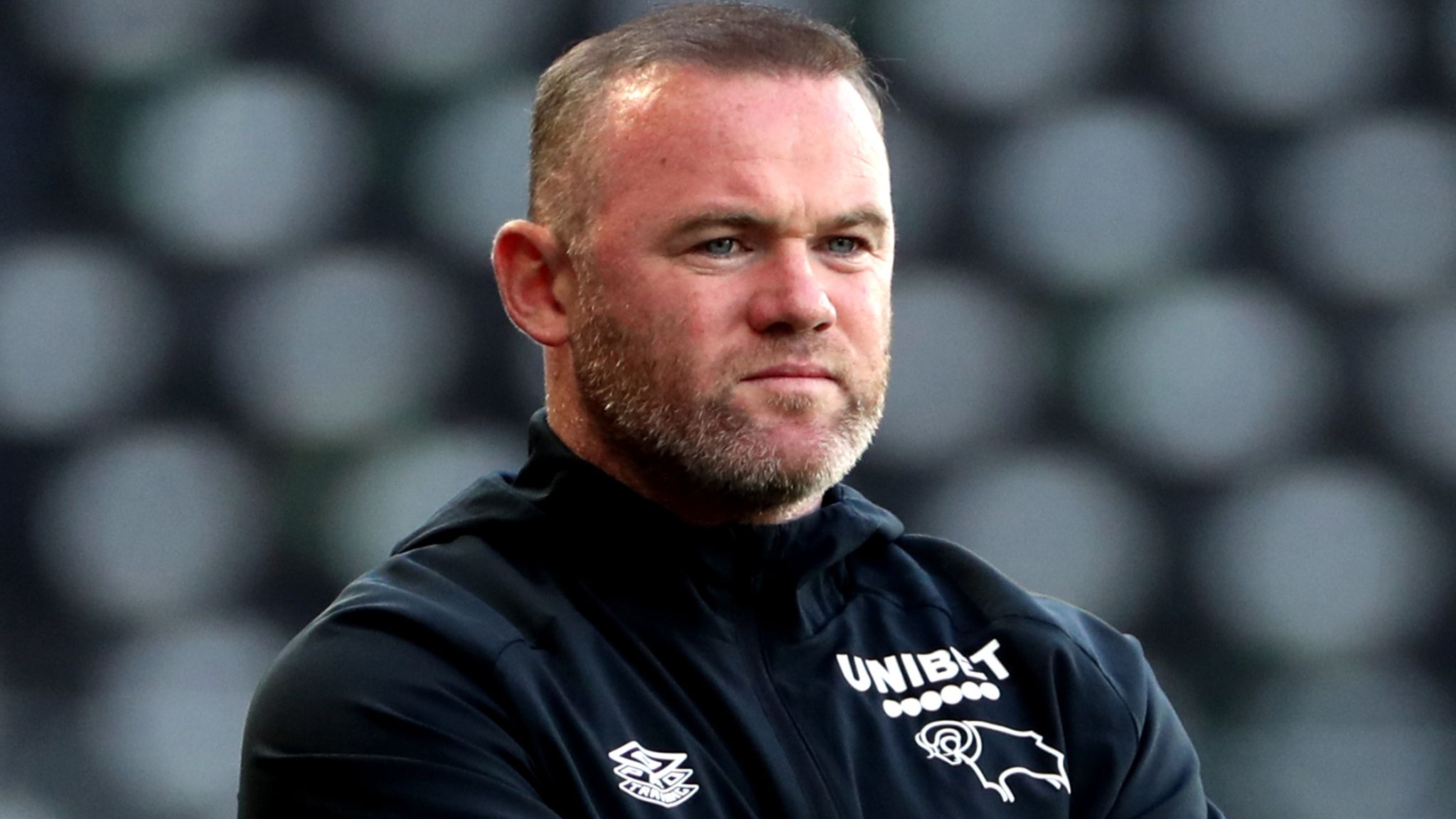 Man Utd forward Cristiano Ronaldo also called on his teammates saying the United fans “deserve better” in the wake of the Liverpool result. The veteran Portuguese forward’s second spell at United is not yet going to plan, with visions of a Premier League title challenge yet to be realized.

Whether Solskjaer stays in the job he has held since December 2018, initially as an interim manager, remains to be seen, but Rooney is certain the Norwegian will give it his all to avoid being forced out.

“I know Ole, he is a fighter, he’ll keep doing the right things,” said Rooney, manager of Derby County. “He will keep believing in what he believes in and try and get more out of the players because I think a big responsibility is on the players.”

Manchester United takes the trip to Tottenham Hotspur on Saturday evening in what will be an important match for both sides as both teams are coming from a Premier League defeat with Spurs losing last weekend to city rivals West Ham United at the London Stadium.