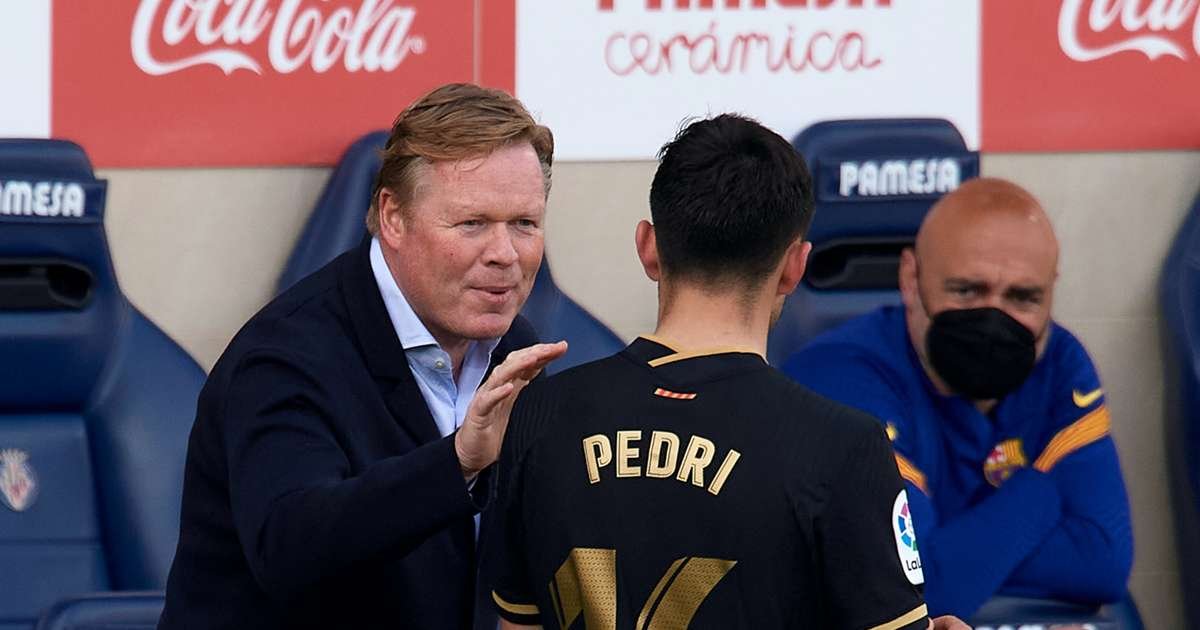 Spain and Barcelona midfielder Pedri has thanked former Dutch international football team manager Ronald Koeman for giving him his breakthrough at Camp Nou and says he “will always be grateful” to the former Barcelona head coach.

Barcelona confirmed the sacking of Koeman on Wednesday evening shortly after a 1-0 loss to Rayo Vallecano that leaves them ninth in LaLiga with 10 games played.

The Netherlands international lasted just 14 months in the job after replacing Quique Setien in August 2020, during which time he won just 58.21 per cent of his 67 games in charge. 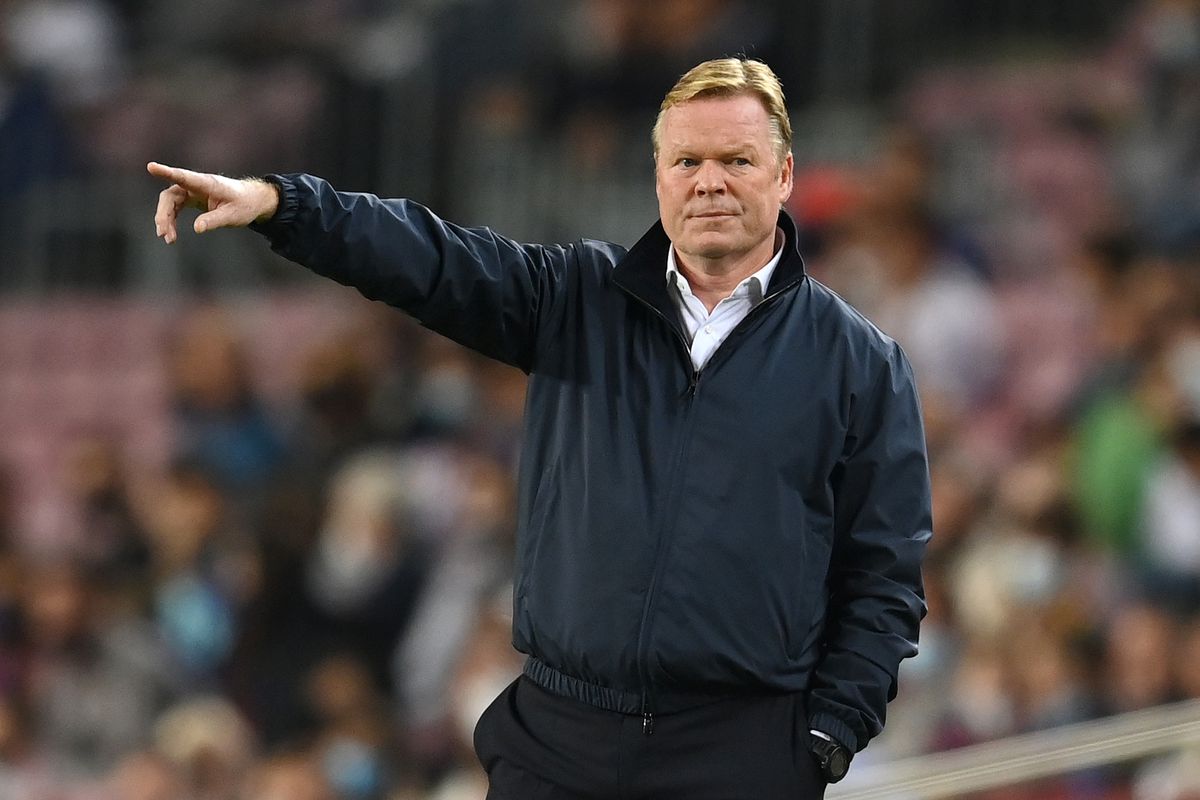 Koeman although, had more success when it came to nurturing young players into the first-team squad, with Ronald Araujo, Oscar Mingueza, and Pedri breaking through last season.

And with Barca’s financial issues well-documented, Koeman made further use of the academy this term by giving Alejandro Balde, Gavi, Nico Gonzalez, and Yusuf Demir chances, and none has so far proved worthless.

None of those players have had as big an impact as Pedri, who made the fourth-most appearances under Koeman (56 games), despite this season’s injury issues.

Pedri’s form last season saw him rewarded with a call-up to the Spain squad ahead of Euro 2020, where he started all six of his country’s matches in their run to the semi-finals.

After a memorable 12 months for club and country, the 18-year-old has personally thanked Koeman for giving him a chance to shine. 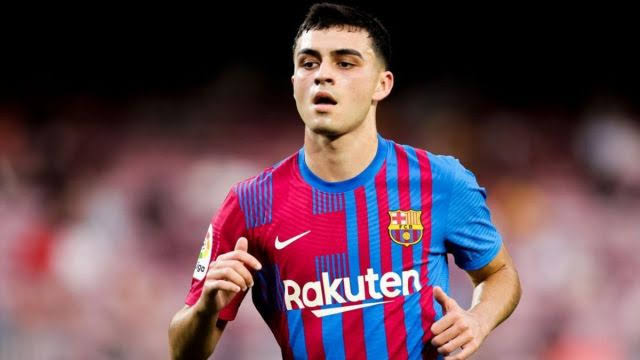 “I’m sorry things didn’t turn out the way we wanted, mister,” he posted on his personal Instagram account on Thursday.

“I will always be grateful to him for everything he has done for me: for giving me his trust from the first moment and for the opportunity to fulfill my dream at Barcelona.

“I wish you the best both personally and professionally.”

Captain Sergio Busquets was the most used played during Koeman’s tenure, featuring 63 times in total – one more than Frenkie de Jong – with 56 of those being starts.

The experienced midfielder also paid tribute to his departing boss on social media on Thursday, posting: “Thanks for everything, mister. Good luck in the future.”

Koeman’s win percentage is the lowest of all coaches to have taken charge of Barca since Pep Guardiola left the Catalan club in 2012, the next lowest being Setien – Koeman’s predecessor with 64 percent wins.

The 58-year-old is also the only Barca boss to average fewer than two points per game in LaLiga averaging 1.96 PPG, again comfortably behind the next worst in Setien who averaged 2.21 PPG.

Barca announced on Thursday that Sergi Barjuan will take interim charge while a permanent successor for Koeman is being vetted. Various reports from Spain and across Europe however, state that former Barcelona and Spain player Xavi Hernandes is expected to be Koeman’s successor at Camp Nou and the two parties have already reached an agreement.

The reports further state that Xavi is currently finalizing his contract termination with Qatar side Al Sadd, a team he has managed since 2019.

Barcelona will host Deportivo Alaves at Camp Nou on Saturday with the hope of bouncing back into winning ways and pushing towards Real Sociedad and fierce rivals Real Madrid on top of the La Liga table.