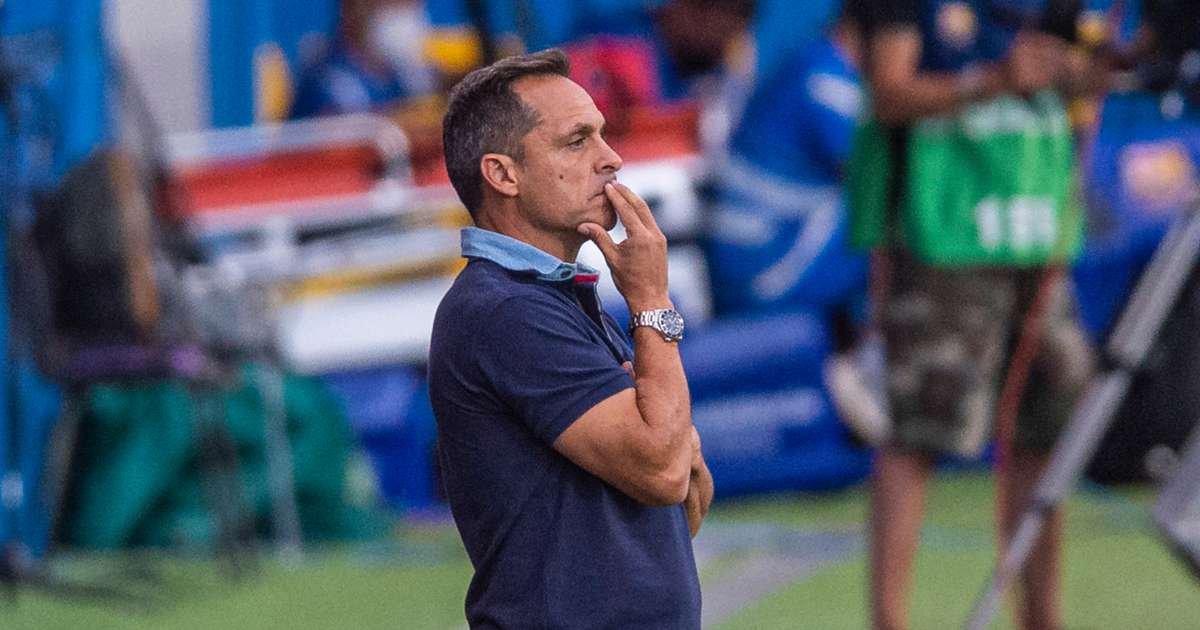 La Liga giants Barcelona has named Sergi Barjuan as their interim head coach while they search for a permanent days after sacking manager Ronald Koeman.

The Catalan giants sacked Koeman on Wednesday evening following a 1-0 loss at Rayo Vallecano, which followed a 2-1 loss to fierce rivals Real Madrid on Sunday in the El Classico, which leaves them ninth in LaLiga with 10 matches played. 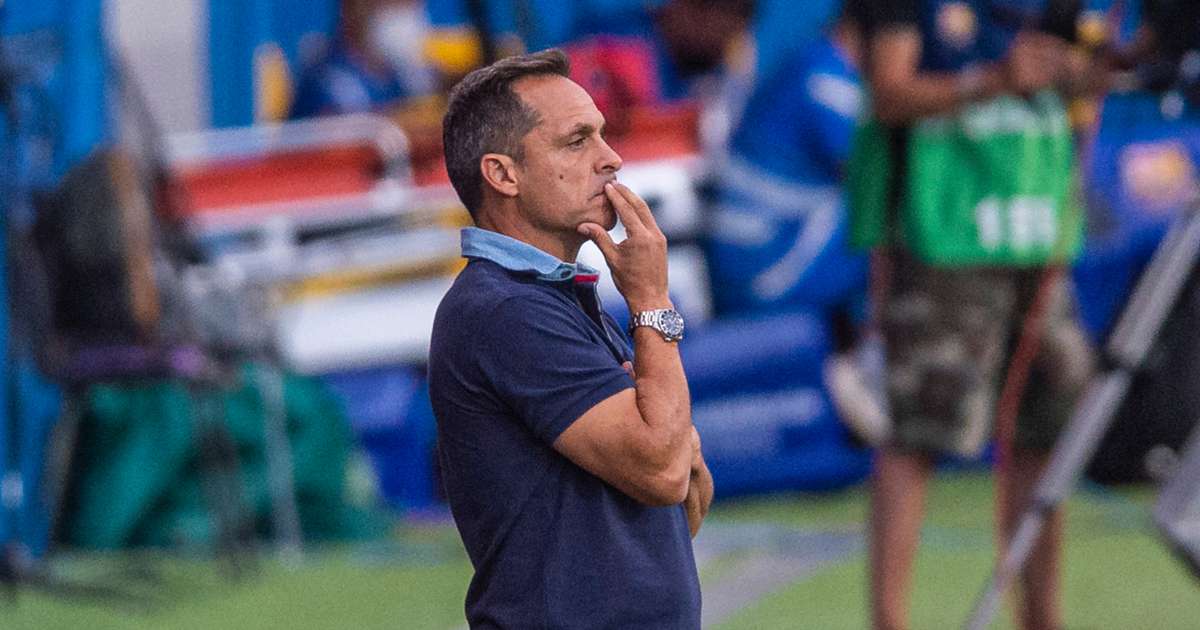 Sergi Barjuan has been named the new interim manager following the sacking of Ronald Koeman on Wednesday, 27 October. Barjuan has been the head coach of Barcelona B prior to this appointment. | PHOTO: Getty Images |

Koeman who joined the club in 2020 lasted just 14 months in the job after replacing Quique Setien – who himself lasted only 25 matches, in August last year and departs Camp Nou with a 58.21 win percentage across his 67 games in charge.

Various reports from Spain and across Europe suggest legendary Barcelona midfielder Xavi, who is in charge of Qatari side Al Sadd, is being lined up to replace the former Netherlands boss as early as next week and his contract termination with the Qatari side is being organized.

Talks between the two parties are said to be ongoing, but Barca has moved to place Sergi in charge for the time being ahead of this weekend’s La Liga fixture.

The former Barcelona left-back, Sergi Barjuan who has spent the past four months at the helm of Barcelona’s B side, will be introduced to the first-team squad ahead of Thursday’s training session in preparation for next week. 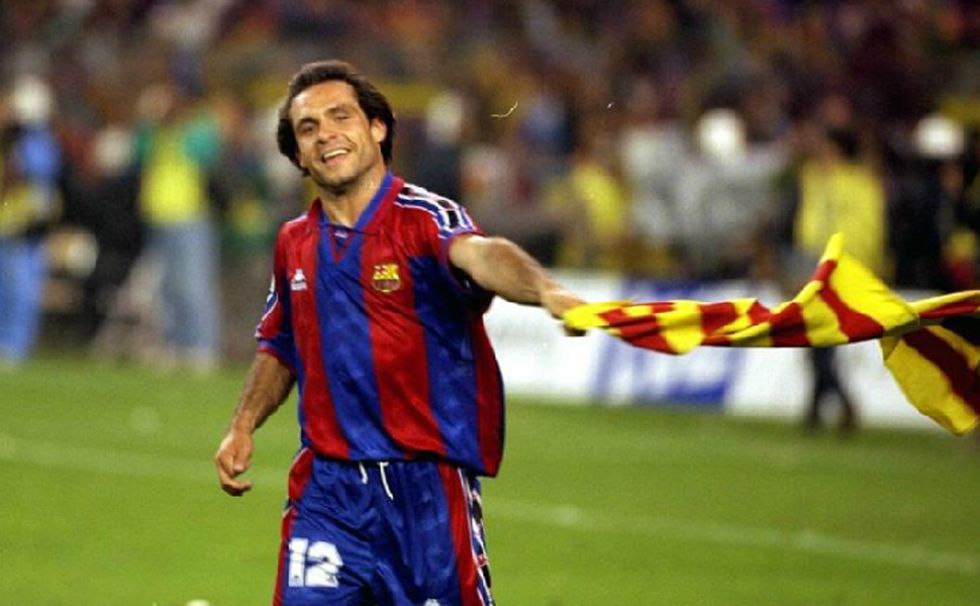 Sergi Barjuan played for Barcelona as a left-back and left wing-back between 1993 and 2002 playing 267 matches for the club. | PHOTO: Galleries – MARCA.com |

He has also previously managed Zhejiang Greentown, Real Mallorca, Almeria, and Recreativo following a 15-year playing career that saw him spend nine seasons at Camp Nou. The Spaniard will then return to the youth squad once Xavi will be announced as the new Barcelona manager.

The LaLiga side confirmed the news on their official website, with Sergi set to speak to the media for the first time on Friday ahead of this weekend’s visit of Deportivo Alaves.

Barca then has a crucial Champions League trip to Dynamo Kiev before travelling to Celta Vigo in their final league game before the international break. The Champions League fixture is crucial as Barca have lost two of their first three matches in the Champions League facing an early group stage exit after losing to both Bayern Munich and Benfica.

Ancelotti to Koeman: Getting sacked is part of this job
Rooney hits at Manchester United stars urging them to show class