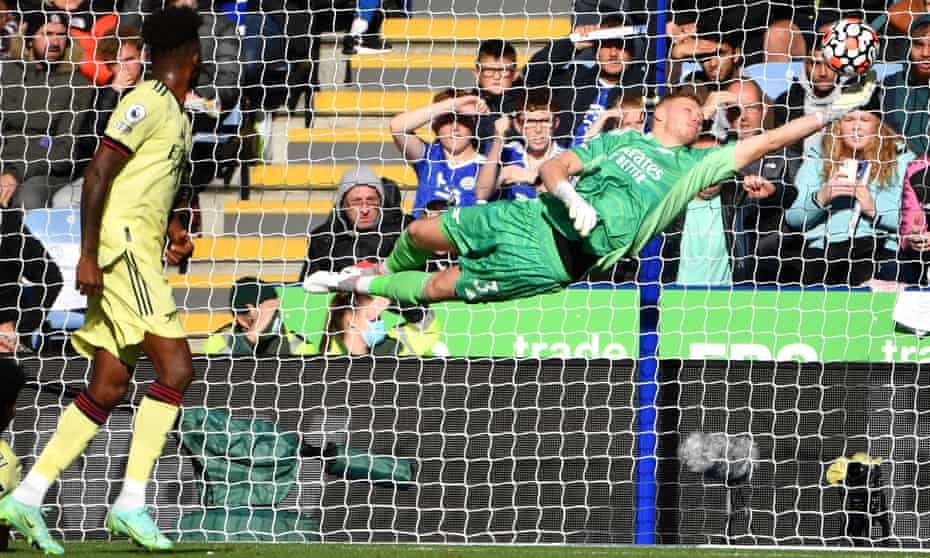 Arsenal manager Mikel Arteta has hailed Aaron Ramsdale’s “incredible” performance against Leicester City as “only the start” of his exciting career at the London club.

The Premier League side raised a number of eyebrows in the summer transfer window when they forked over $34m to sign Ramsdale from Sheffield United, despite having a perfectly good goalkeeper in the form of Bernd Leno.

However, since taking Leno’s spot in Arteta’s squad, Ramsdale has provided some notable performances that suggest he’s a much better shot-stopper and has played an integral role in Arsenal getting their defensive line back in shape.

For example, since starting in goals for the club this season, Arsenal has conceded just four goals from seven Premier League games and now sits in sixth place in the English top-flight table. 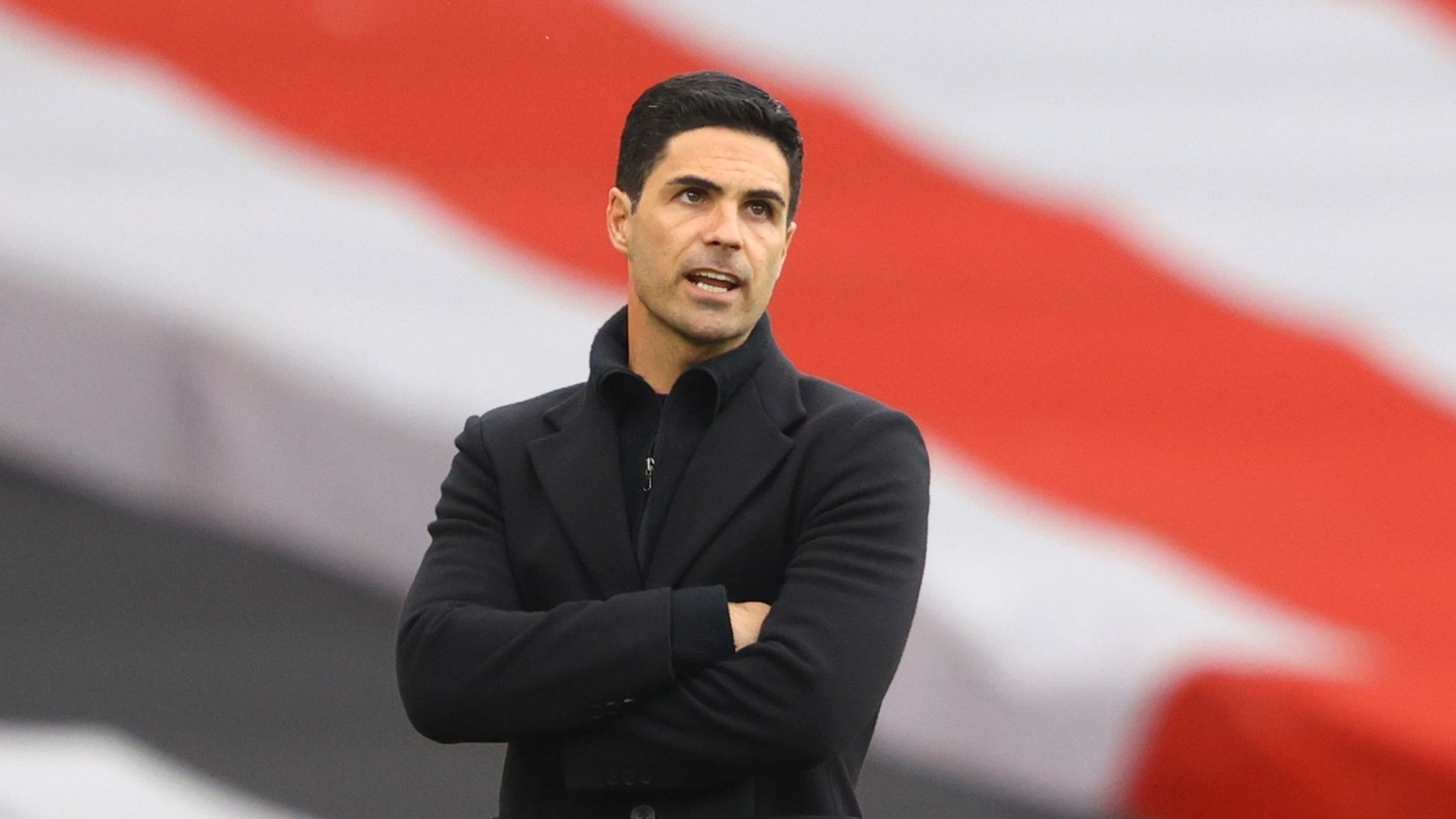 Ramsdale was vital to Arsenal’s 2-0 victory with a remarkable save to stop James Maddison from scoring from a set-piece in the first half and Arteta couldn’t be prouder of the club’s new signing.

“We invest money in talent and people that we believe can be great for the future of the club,” said Arteta shortly after the match.

“Aaron has had some really encouraging performances. Today he had some incredible saves. It’s only the start.”

He added: “I’ve just seen the picture, I haven’t seen the video footage yet. When I saw the ball leaving Maddison’s foot, I said ‘goal’.”

“I think he’s settled in a group that is very welcoming, with a lot of young energy and very humble senior players that accommodate you straight away.”

Arsenal’s momentum was maintained with a fine victory over Leicester City at the King Power Stadium, as Mikel Arteta’s side picked up a 2-0 win against their rivals for European football.

Goals from Gabriel and Emile Smith Rowe moved Arsenal to fifth after the final whistle, level on points with fourth-placed West Ham – who are yet to play this weekend.

As well as being on the scoresheet, Gabriel put in a stellar defensive shift with a performance that continued to catch the eye – having missed the start of the season due to injury. It remains to be seen whether Ramsdale is now the undisputed No.1 at Arsenal but if this continues it will surely spell the end of Leno’s time at the club.

The German goalkeeper was linked with a move away from Arsenal for much of the summer and could now be moved on at the end of the season if a decent offer was made for the shot-stopper.

Arsenal has a week off due to the absence of European competition this season and are back in action next weekend against Watford.