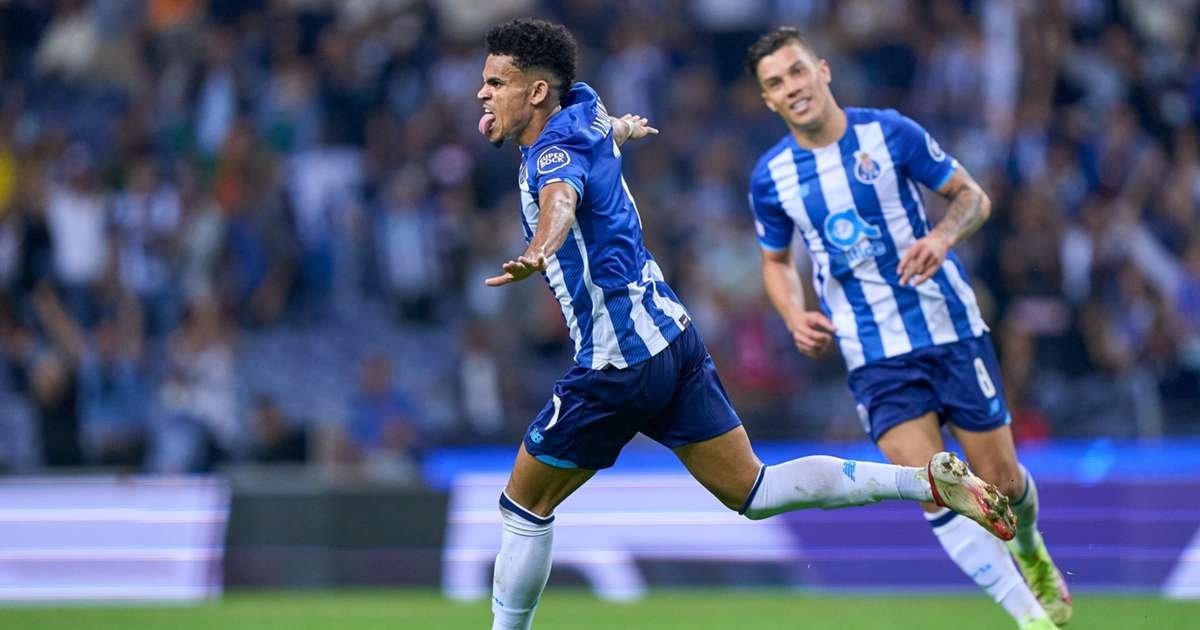 Serie A side AC Milan were given yet another Champions League blow after losing to Portugal side FC Porto making it a third straight loss in the competition.

Luis Diaz’s second-half finish drove Porto to their first win in the Champions League this season as they beat Milan 1-0 to leave the Italians staring at an early exit, and even failing to make it into the Europa League

Diaz looked to seize the early initiative but was denied by the woodwork after just four minutes, with prolific forward Medhi Taremi then spurning a series of chances. 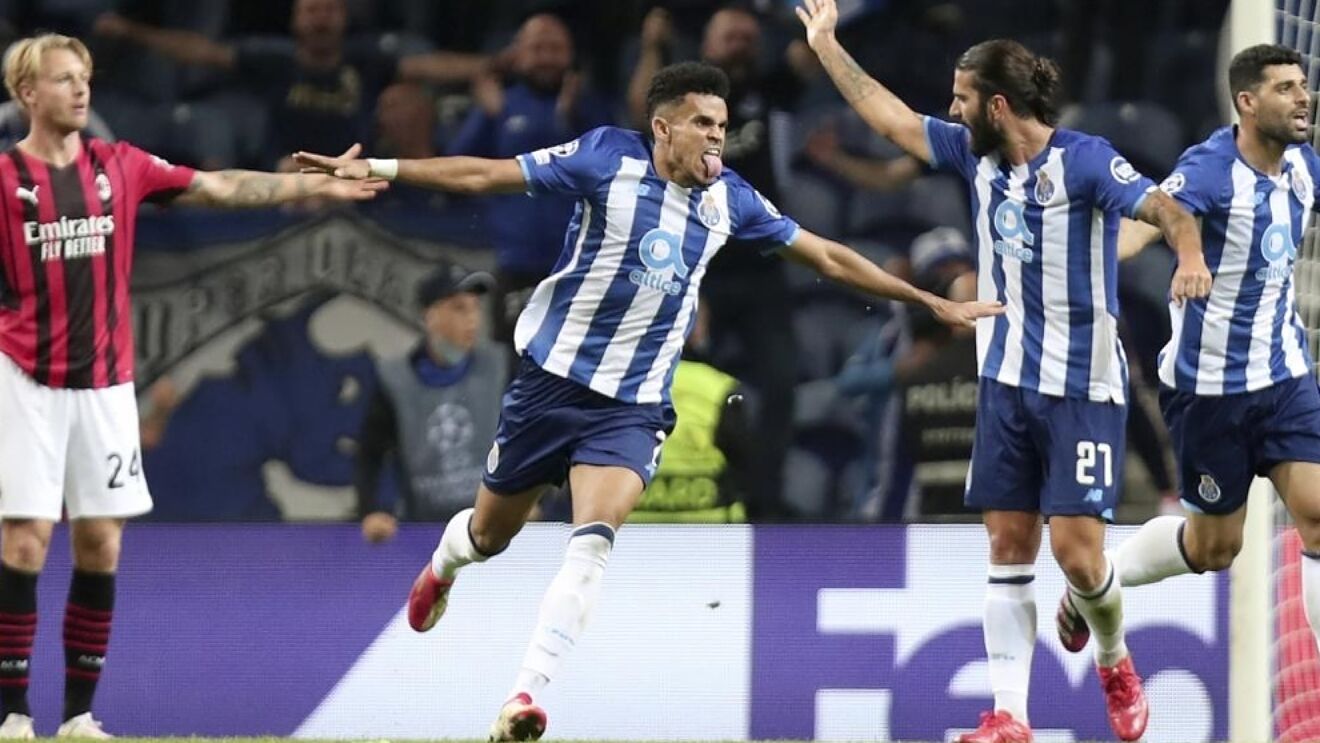 Luis Diaz celebrates after netting for Porto against Milan in the Champions League to give the Portugal side a deserved win. | PHOTO: Courtesy |

However, Diaz managed to break the deadlock at a fully packed Estadio do Dragao after the interval to condemn Milan to consecutive European away defeats for the first time since April 2012.

Olivier Giroud then misdirected a header after Rafael Leao’s cross created Milan’s first presentable chance, with Taremi missing a headed chance of his own before poking wide as Porto failed to make their first-half dominance pay.

Milan is yet to record a win in the Champions League this season, the latest losing 1-0 to Porto. | PHOTO: Courtesy |

Taremi, a proven goalscorer remained persistent in his pursuit of the opener after the interval, dragging a left-footed strike narrowly off target after capitalizing on Fikayo Tomori’s mistake.

Tomori made amends with a last-ditch block to deny Otavio before Mateus Uribe arrowed just the wrong side of the left-hand post, but Porto did not have to wait much longer for their deserved opener.

The visitors felt Ismael Bennacer was fouled by Taremi in the build-up but referee Felix Brych disagreed as Diaz fired into the bottom-right corner after 65 minutes, with Pepe angling a rare left-footed effort wide three minutes later.

Pioli’s team never looked like finding a late equalizer as Porto recorded their seventh clean sheet in their last eight group-stage matches in the competition.

With the first leg of matches over, Porto will travel to Milan to take on AC Milan at the San Siro in a couple of weeks. Before then Porto will be in league action over the weekend as they travel to Tondela as they seek to push on leaders Benfica. Milan on their side will travel to Bologna as they also seek to close in on leaders Inter.