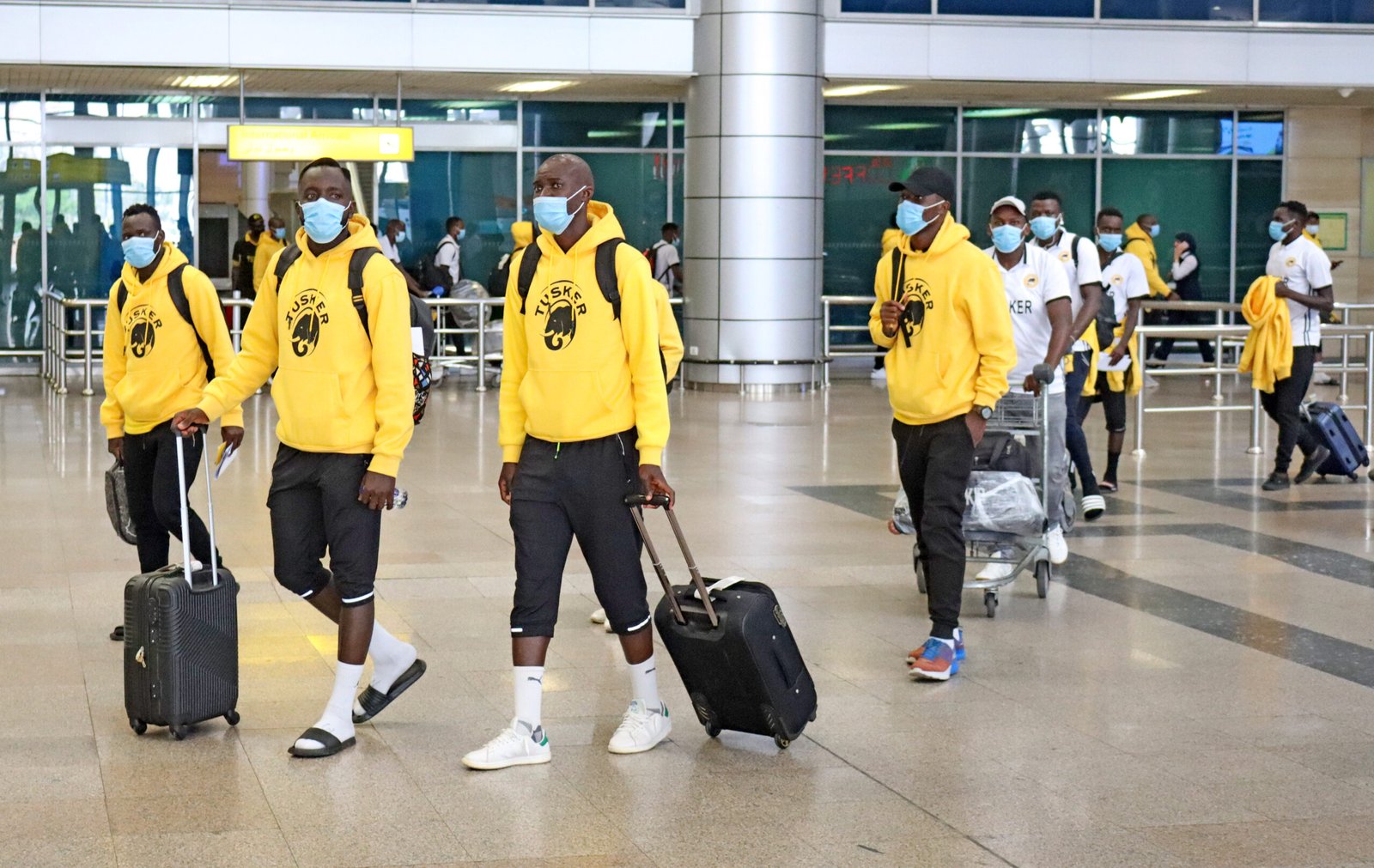 After a three hour bus ride upon arriving in the Egyptian capital city of Cairo, League champions Tusker FC settled down in Alexandria, their match venue for Friday’s CAF Champions League second round tie against hosts Zamalek.

They had their first recovery session in the evening, but their eyes are firmly fixed on the day of duty on Friday. The alemen trail the White Knights by a solitary goal from the first leg in Nairobi.

Achraf Bencharki’s 47th minute goal handed the Egyptian giants the advantage from Nairobi and Tusker will be up for the task of turning the fortunes around and pick victory away from home.

Team Captain Eugene Asike has exuded confidence that the team has what it takes to turn the results around and clinch a motivating victory that will propel them to the group stages of the competition for the first time ever. 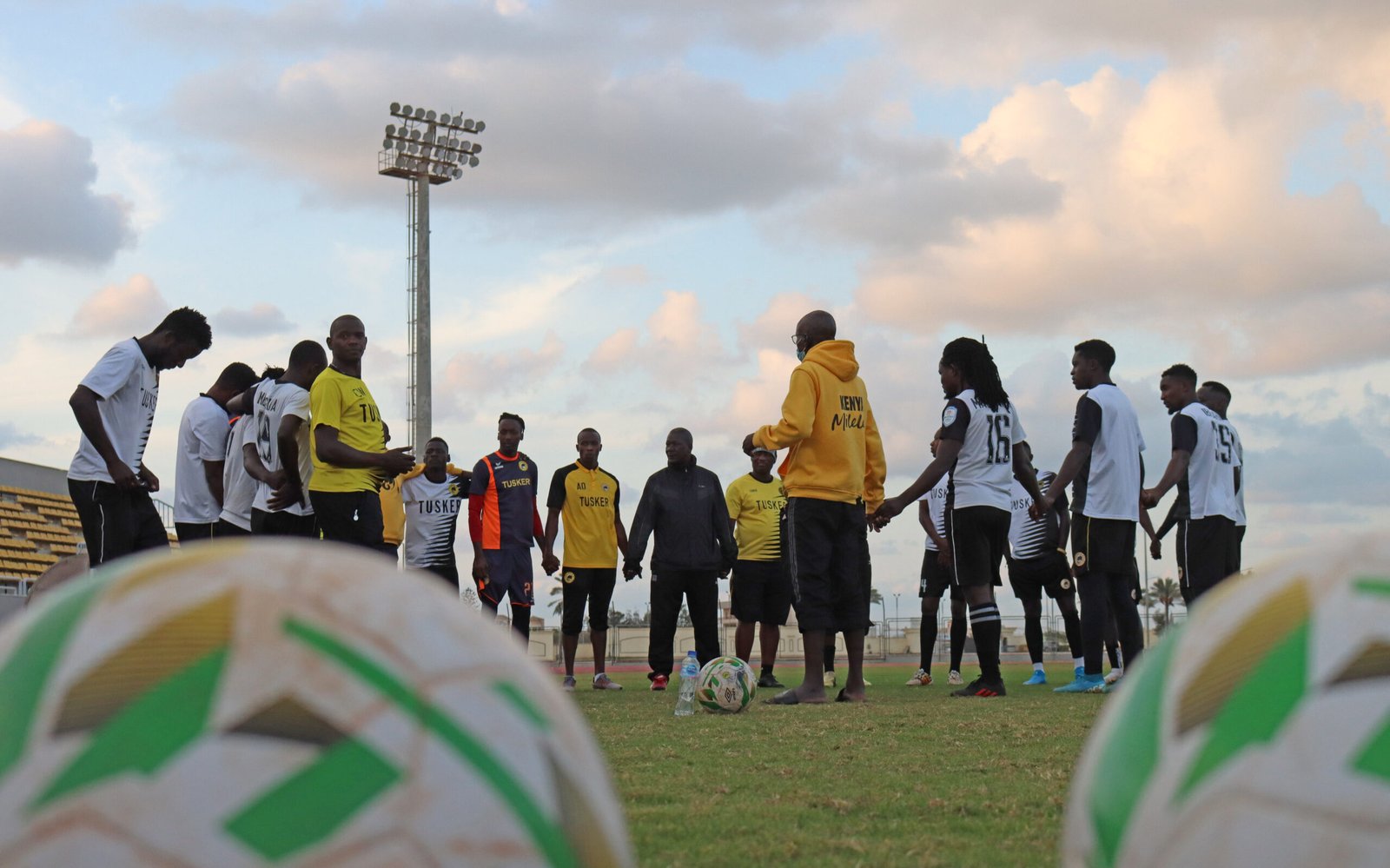 “I believe we have what it takes because we are a good side. We only had some mistakes in the first leg which we have worked to correct and I believe if we pull ourselves together, we can be able to turn this round,” Asike says.

The captain adds; “As a team we have motivated ourselves knowing that history stands on our way and we have to do all we can to see to it that we get something positive from the game.”

Tusker are in this same stage they were eight years ago when they played another Egyptian opposition. After overcoming Seychellois champions St. Michel, Tusker faced Egyptian giants AL Ahly and lost 4-1 on aggregate. They lost the first leg 2-1 in Nairobi and 2-0 away from home in Cairo.

From the team that played in 2013, only the head coach, Robert Matano remains. 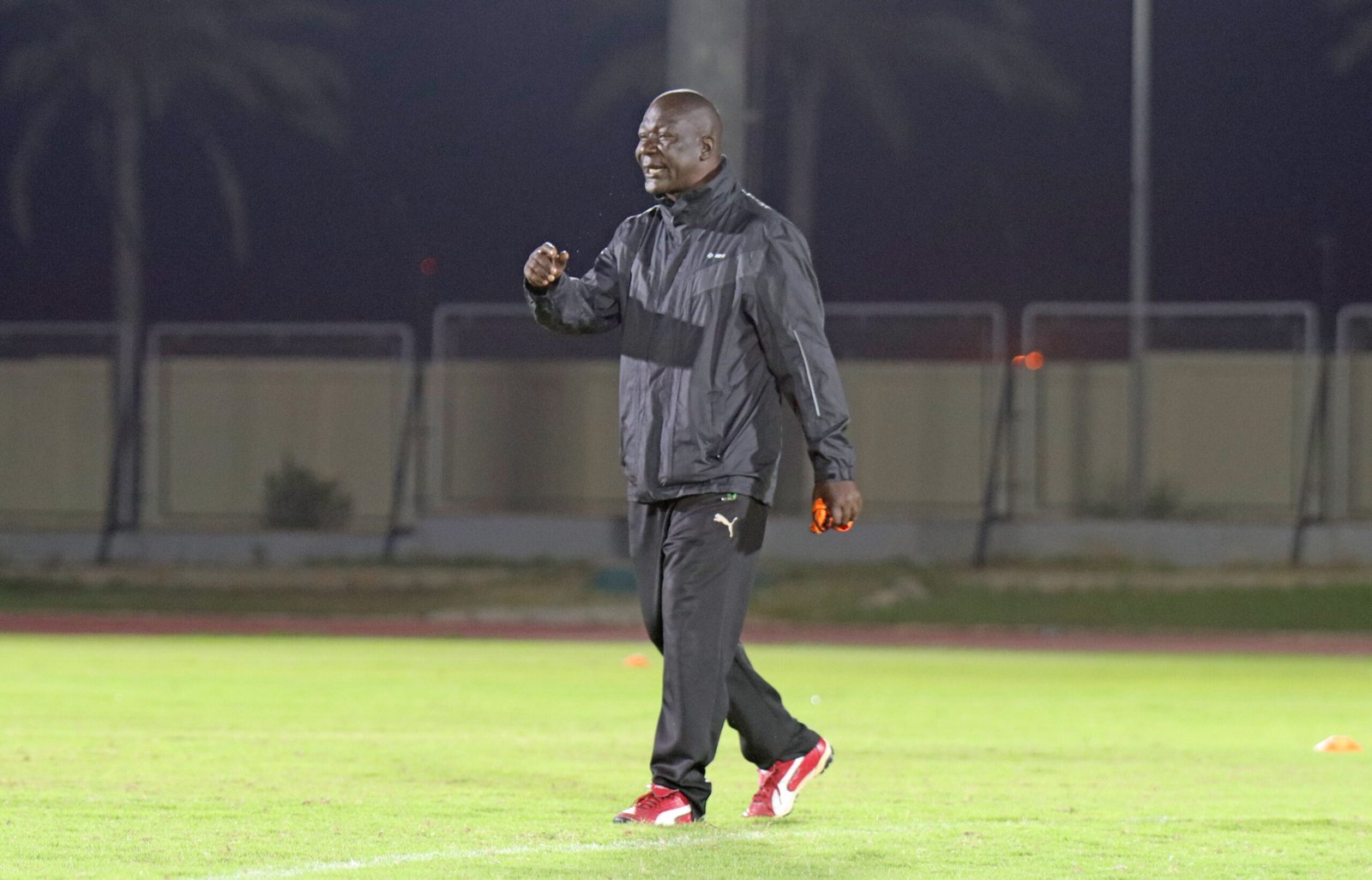 Picking lessons from 2013, Matano hopes he can avert defeat and take the team to a historic group phase spot.

“I know it will be tough but the game is not yet over. We have another 90 minutes to play and we will give our best. I believe we must play with courage and confidence because that is what lacked in the first leg,” Matano explained.

He added; “We will work on what went wrong in training and come Friday, I believe we will play better. We have seen them and now we know them. They play with a lot of speed and that is one area we must work on to ensure we contain them.”

Ahead of Friday’s game, Tusker will be boosted with the return to full fitness of defender Charles Momanyi and midfielder Teddy Osok. 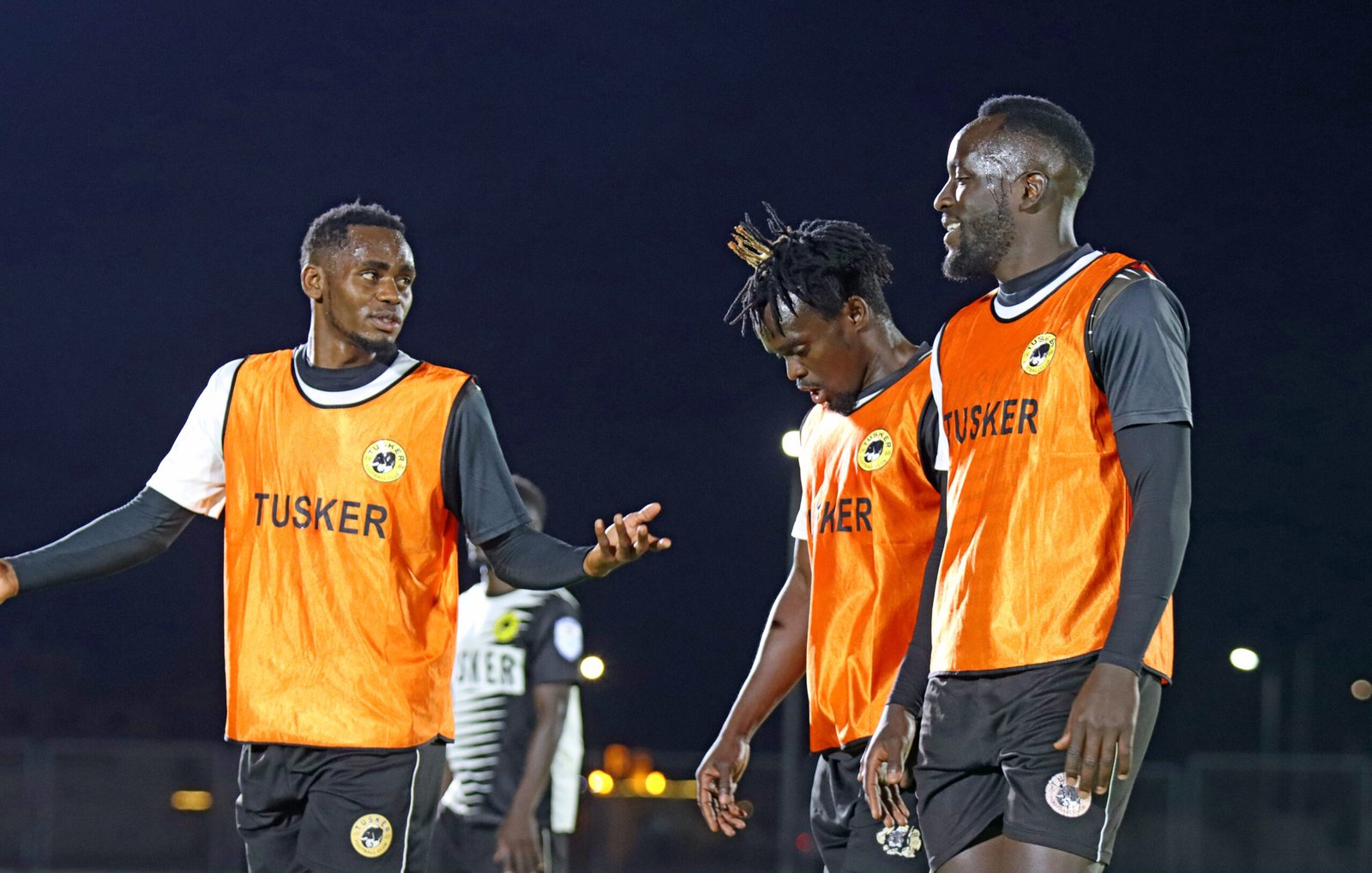 Momanyi has just returned to full training after suffering a hamstring strain. He has played two halves of friendly matches in Nairobi and was on the bench in the first leg against Zamalek. With a more solid backline needed, Matano might throw him into the starting team.

Osok comes in to solidify the midfield, having recovered from the injury he picked in the match against Arta Solar of Djibouti in the first round.