Three players Chelsea signed alongside Lampard and how they fared 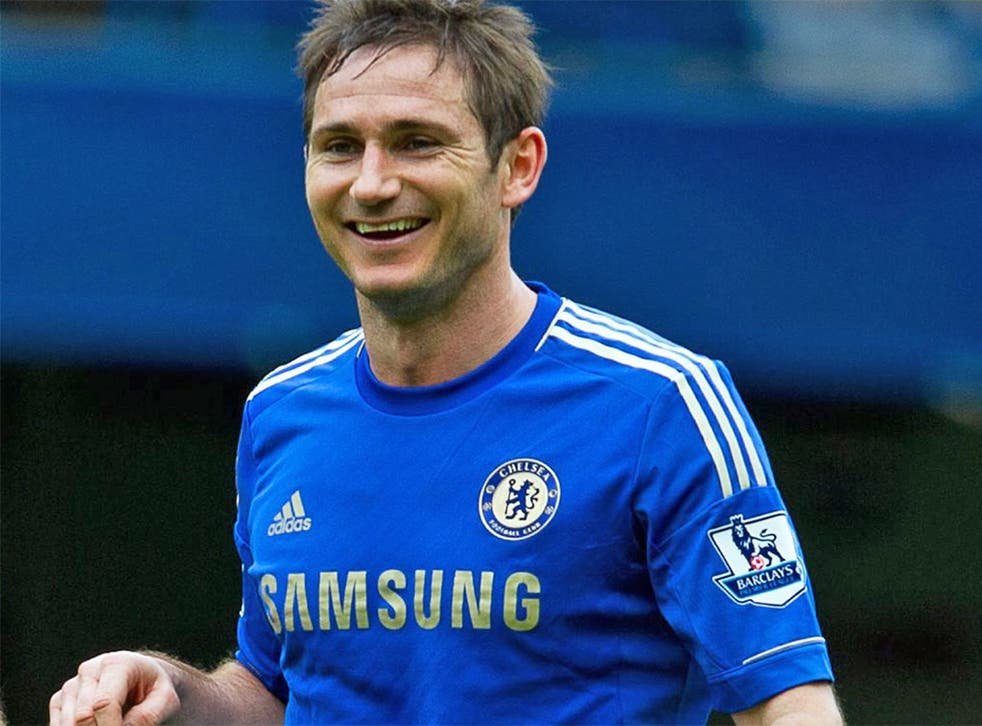 As one of the most prolific midfielders in Premier League history, Frank Lampard will no doubt go down as one of Chelsea’s greatest all-time legends in the Club’s history.

In 13 years playing for the Blues, Lampard found the net a record 211 times, becoming the club’s all time top goal scorer and currently sits 5th on the Premier Leagues leading goal scorer chart.

Lampard played an integral part in the Blues’ rise to the helm of not just English football but European, with him making 648 appearances for the club as well as winning three top-flight titles, four FA Cups, two League Cups and a Champions League, a memorable one that came in 2012.

The former England international was originally signed by Chelsea in 2001 from West Ham for a fee of £11million by then manager Claudio Ranieri as the Italian looked to revamp the squad during his first summer transfer window at the club. This was after Russian billionaire Roman Abramovic bought the West London club.

Lampard was, however, not the only player Ranieri went after his signature during the window, with three other players also joining the club that summer. Today here at SportsLeo we take a look at the faces who joined the club alongside Lampard and see how they fared.

The first, and cheapest signing for Chelsea of the 2001 summer transfer window,  William Gallas joined the Blues for £6.2million from French Ligue 1 side Marseille.

The centre-back immediately slotted into the sides back line, firstly forming a strong partnership in the heart of the defence with Marcel Desailly and later John Terry during his five year stay at the club.

The France international made 225 appearances for the Blues, becoming a key player during the title winning seasons of 2004-05 and 2005-06 under manager Jose Mourinho – becoming renowned for his tackling and ball playing abilities in what has since become thought of as one of the best defensive units in Premier League history. 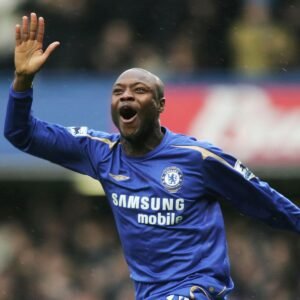 William Gallas made 255 appearances for Chelsea and was signed in 2001 alongside Frank Lampard.
| PHOTO: Courtesy |

During his final season at the club in 2005-06, he even began to acquire a reputation for scoring important goals, with vital strikes against Liverpool and Manchester United as well as, most memorably, a last minute screamer at home to Tottenham on March 11, 2006.

The former France international would eventually end his successful stay at Stamford Bridge in the summer of 2006 by joining London rivals Arsenal as part of the deal which took left-back Ashley Cole the other way to Stamford Bridge.

Probably one of the less known former Blues. Chelsea beat off strong interest from Manchester United and Tottenham to secure the signing of then 31-year-old World Cup winning central midfielder Petit back in 2001.

He signed for Ranieri’s side from Barcelona for a fee of £7.5million following a disappointing first season in Barcelona, but he again struggled to re-create the form of his earlier career during his time at Stamford Bridge. 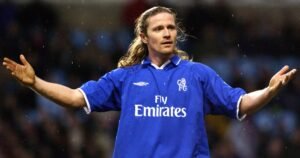 Emmanuel Petit was signed in 2001 by Chelsea alongside Frank Lampard. He joined the Blues from Barcelona.
| PHOTO: Courtesy |

The Frenchmen began the 2001-02 season as regular first-team player but quickly lost his place in the line-up after a disappointing start, with it taking till March 2002 before Petit scored his first goal for the club.

He did, however, begin to turn things around during his second campaign (2002/2003) in West London – finally beginning to form a strong partnership in the middle with Lampard as Chelsea managed to sneak a fourth place finish come the end of that particular season.

Injuries began to hit during the following campaign though, with him being confined to just four Premier League appearances all year.

Following the 2003/2004 season, Petit was released and subsequently retired after failing to find a new club.

Of the four players signed by Chelsea during the summer of 2001, Zenden likely made the least impact at the club after joining from Barcelona for £7.5million alongside Emmanuel Petit.

In three seasons he spent at Stamford Bridge, Zenden struggled to ever nail down a first-team appearance, making 43 Premier League appearances across two season before eventually being sent on loan to Middlesbrough for the 2003-04 season. 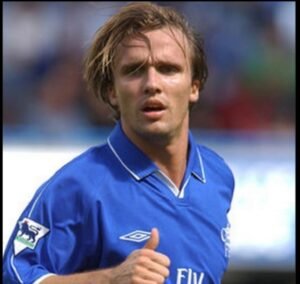 Boudewijn Zenden also joined Chelsea from Barcelona and was signed in the summer of 2001 alongside Frank Lampard
| PHOTO: Courtesy |

The midfielder eventually departed the club permanently in the summer of 2004 before moving to Liverpool a season later.

Zenden finally finished his career while at Sunderland, though he did return to Stamford Bridge as assistant coach to Rafa Benitez in 2012.

Of all those signings though Lampard was the next important and was instrumental to help Chelsea to be a club it is today.
Related TopicsChelseaEmmanuel PetitFeaturedFootballFrank LampardPremier LeagueWilliam Gallas