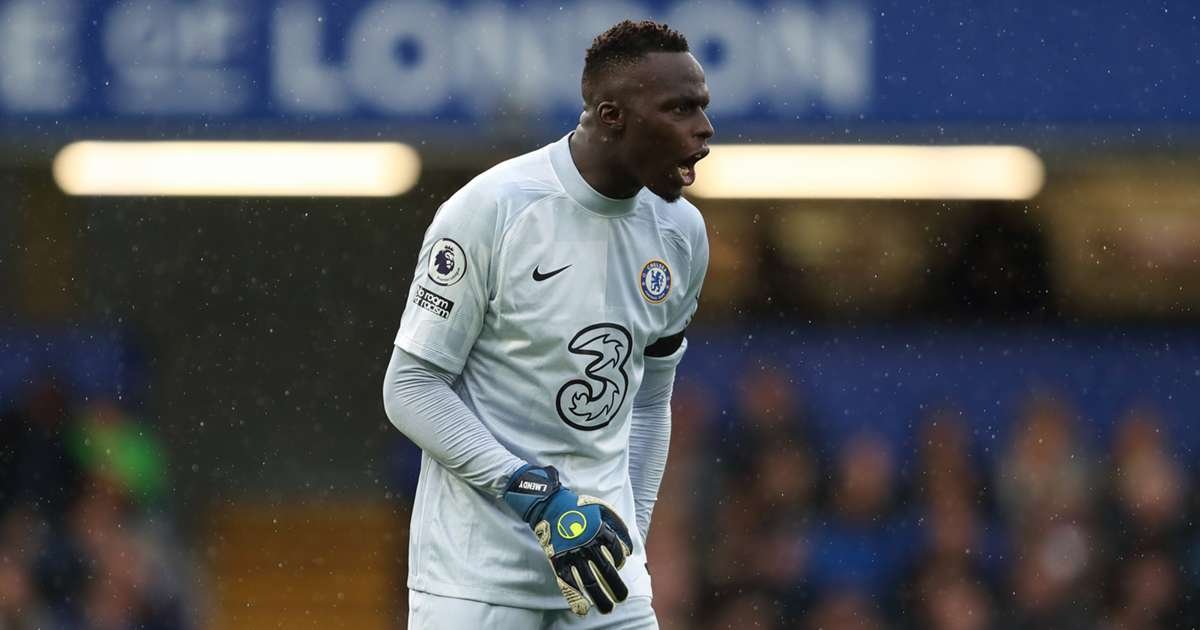 Napoli and Senegal defender Kalidou Koulibaly has said “it is a real shame” Senegal team-mate and Chelsea goalkeeper Edouard Mendy is not in the running to win this year’s Ballon d’Or after an impressive first year at Chelsea.

Mendy joined Chelsea from Rennes in the summer of 2020 towards the end of the transfer window and did not take long to oust Kepa Arrizabalaga as the first choice between the sticks at Stamford Bridge.

The Senegalese played a key part in the Blues’ 2020-21 Champions League triumph, the 29-year-old’s nine clean sheets the most by a goalkeeper in their debut campaign in the competition history. 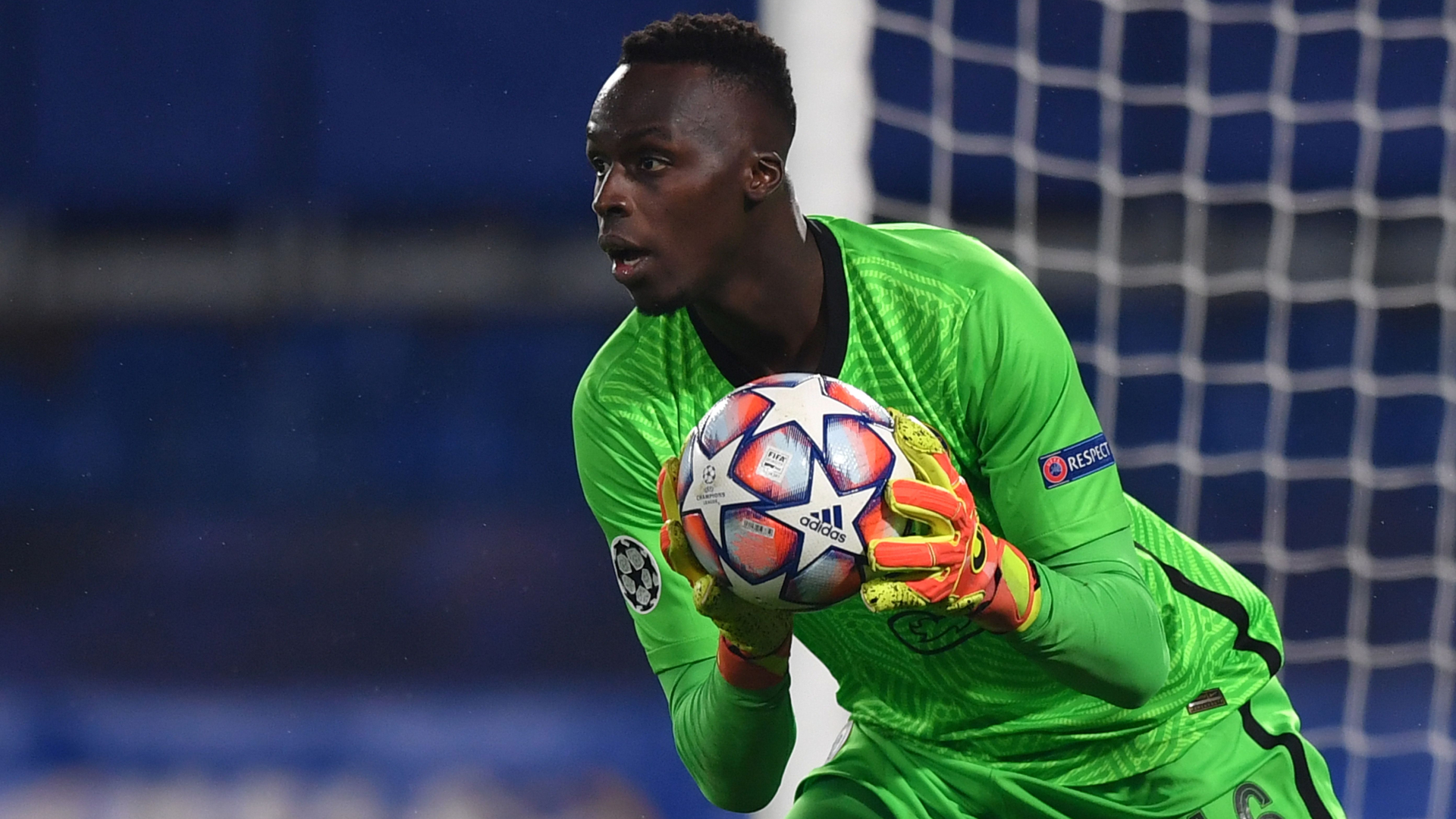 Chelsea goalkeeper Edouard Mendy enjoyed his first season at Chelsea winning the UEFA Champions League and the UEFA Super Cup and even named UEFA goalkeeper of the year but was named in the 30-man shortlist for the Ballon d’Or. | PHOTO: Courtesy |

That run of form includes a clean sheet in the 1-0 win over Manchester City in the final as Mendy became the first African goalkeeper to lift the famous trophy.

Mendy’s 19 shutouts in all competitions this calendar year, meanwhile, has been bettered only by Manchester City’s Ederson (20) among keepers in Europe’s top five leagues.

He was not included on the 30-player Ballon d’Or shortlist last week, however, and Koulibaly has suggested that could be down to his nationality.

“It’s a real shame that Edou isn’t included. He is the first African goalkeeper to win the Champions League,” Koulibaly told reporters while away on international duty with Senegal.

“We must continue to work and move forward. We have to do the double [the work] of some people to be well judged.

“Edou is a very positive person. We talked about it together. He will continue to fight to be part of it. For me, he has a place among these 30 players.” 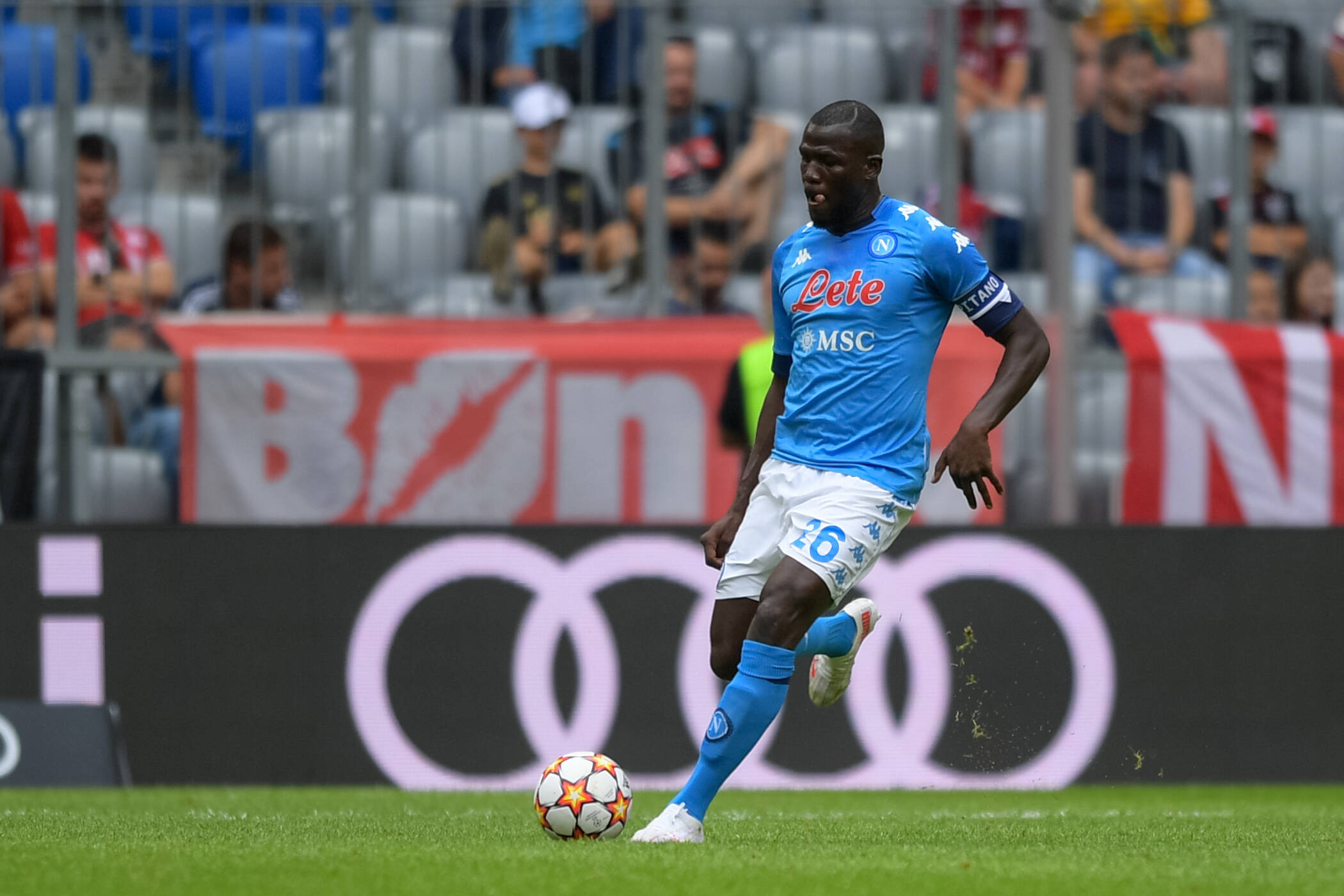 Gianluigi Donnarumma is the only goalkeeper in contention to win football’s most prestigious individual accolade after helping Italy to Euro 2020 success.

The Paris Saint-Germain star’s save percentage of 70.8 in 2021 is considerably lower than Mendy’s 77.23 at club level when taking all competitions into account.

Indeed, only Keylor Navas – who Donnarumma is battling with for a starting spot at PSG – boasts a better save percentage (78.38) than Mendy among those to have played at least 15 times since January 1.

Napoli defender Koulibaly is also not part of the shortlist for the award, with Mohamed Salah and Riyad Mahrez the only African players selected.

Five of Mendy’s Chelsea club-mates were included in the shortlist, however, with Mason Mount, Romelu Lukaku, Cesar Azpilicueta, N’Golo Kante and Jorginho nominated. Mendy has however been nominated for the Trophee Yachin which is an association football award presented annually by France Football to the best performing goalkeeper.