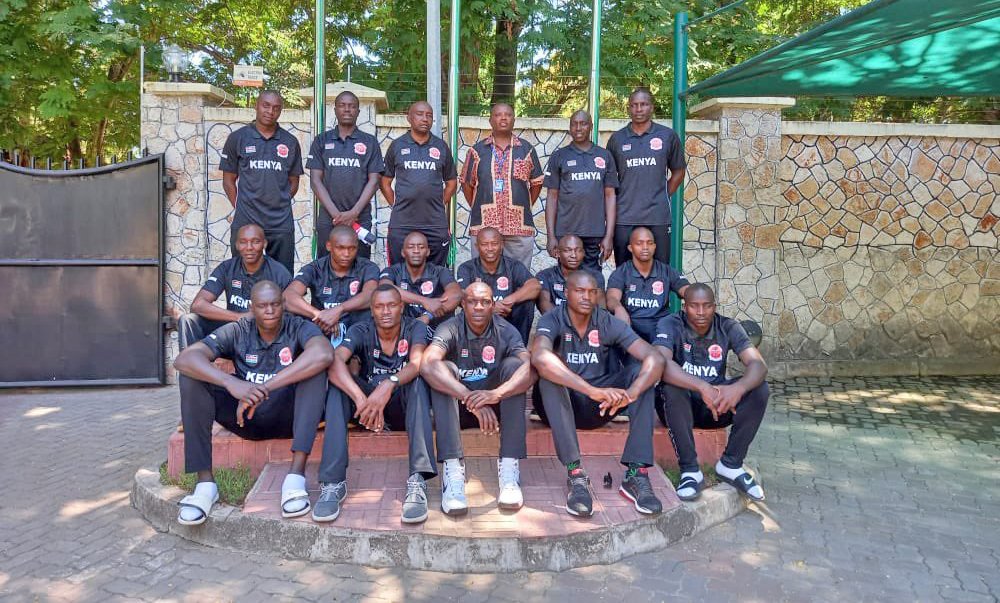 Kenyan Basketball Classic League champions Ulinzi Warriors landed in Dar es Salaam, beaming with confidence ahead of the Basketball Africa League qualifiers which tip off on Wednesday in the Tanzanian capital.

The Basketball Africa League, regarded as the Champions League of African Basketball is in its second season, having started off last year.

Kenya Ports Authority represented Kenya in the inaugural edition but failed to qualify for the final tournament after handing a walkover in their first game of the tournament due to late arrival in Rwanda, where the qualifiers were held.

This year though, military side Ulinzi are eager to make amends and ensure Kenya is represented in the final tournament after a successful year for the Kenyan game which saw the national team, Kenya Morans qualify for the FIBA Afrobasket for the first time since 1993

Captain Eric Mutoro, who also plays for the national team is beaming with confidence that the team has what it takes to sail into the final tournament.

“I think we have prepared really well. We have been in Mombasa for the last two weeks before travelling to Dar es Salaam to try and acclimatize and it has worked well for us. We have arrived in Dar and everyone looks at home,” the Point Guard said.

He added; “The confidence, the belief is there and everyone is raring to go. We know we have our work cut out but we believe that we can actually make it to the final tournament. We have been having double sessions in Mombasa and played some friendly matches and we can see the flow and the rhythm is there.”

Warriors have been drawn in Group D of the East Zone qualifiers. They will face off with Cobra Sport of South Sudan, Hawassa City of Ethiopia and Madagascar’s Association Sportive de last Commune Urbaine de Toamasina (ASCUT). 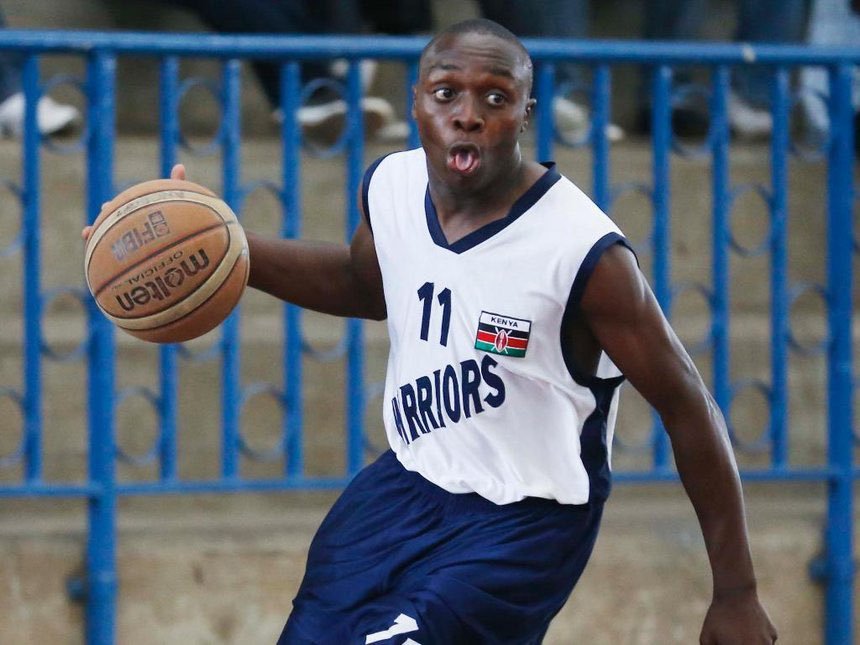 Mutoro has admitted that they will face a tough group with unknown opponents apart from South Sudan’s Cobra. The two sides clashed in the Africa Zone Five Championship last year, Ulinzi winning the tie.

“The only team we know much about is Cobra and we know they can be a very tough and stubborn team. We don’t know much about the other two teams but we have done quite some research and watched all available videos of them and how they play. We have our work cut out but we are up to the task,” said the skipper.

Coach William Balozi is also optimistic they have what it takes to qualify for the final tournament.

“I have a good squad and I believe we the players will hold their own to top the group. The preparations have been ongoing since we won the league as we knew this moment would come,” said the coach.

The 16 teams will then be divided into two pools of eight teams each and the top three from both, who will play in a round robin tournament, qualify for the final Basketball Africa League tournament to be hosted in Kigali, Rwanda.