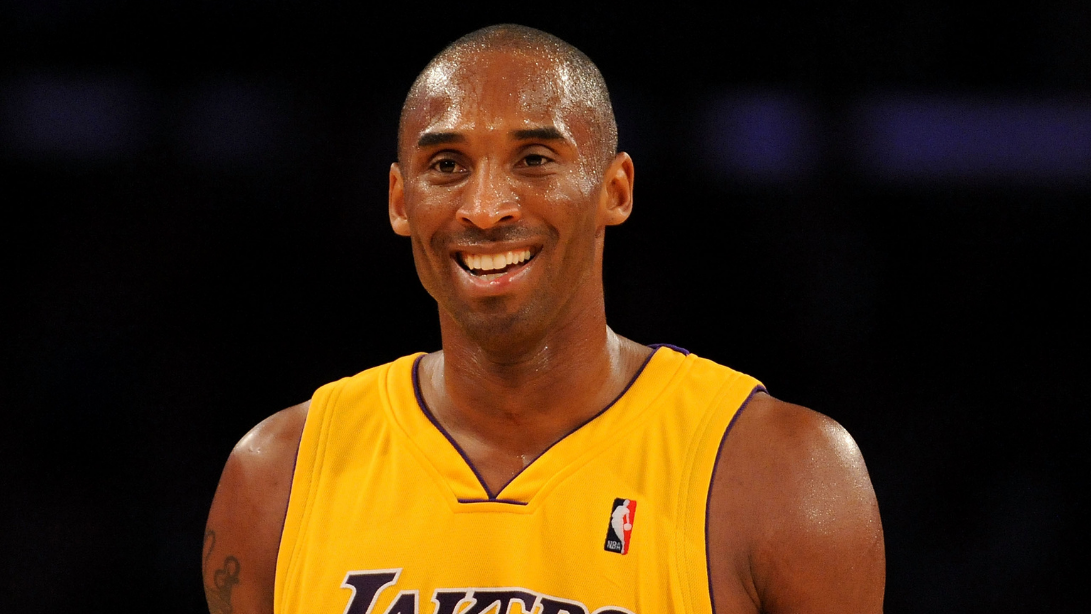 The late basketball legend Kobe Bryant was a global force shaping mentality and inspiring millions of people. But, a rape allegation in the early years of his career nearly ruined his NBA career.

This notwithstanding, Bryant was more than a double Olympic champion – more than a five-time NBA champion. His influence went beyond the court which explains why his tragic death in a helicopter crash touched dozens across the world.

As a man who tasted the other side of life before stardom courtesy Los Angeles Lakers,’ he had encouraging words. He was a non-believer of failure and his 20-season stint with the Lakers in Los Angeles speaks much of this.

He once said that it is only when you know how failure tastes like that you gain determination and chase success. This is just but one of his many phenomenal quotes.

Byrant’s focused mentality earned him the moniker ‘Black Mamba’. And every season that the Lakers won, he would reference the ‘mamba mentality’.

In understanding how influential the late Bryant was in the basketball world, here is a highlight of his impeccable career. 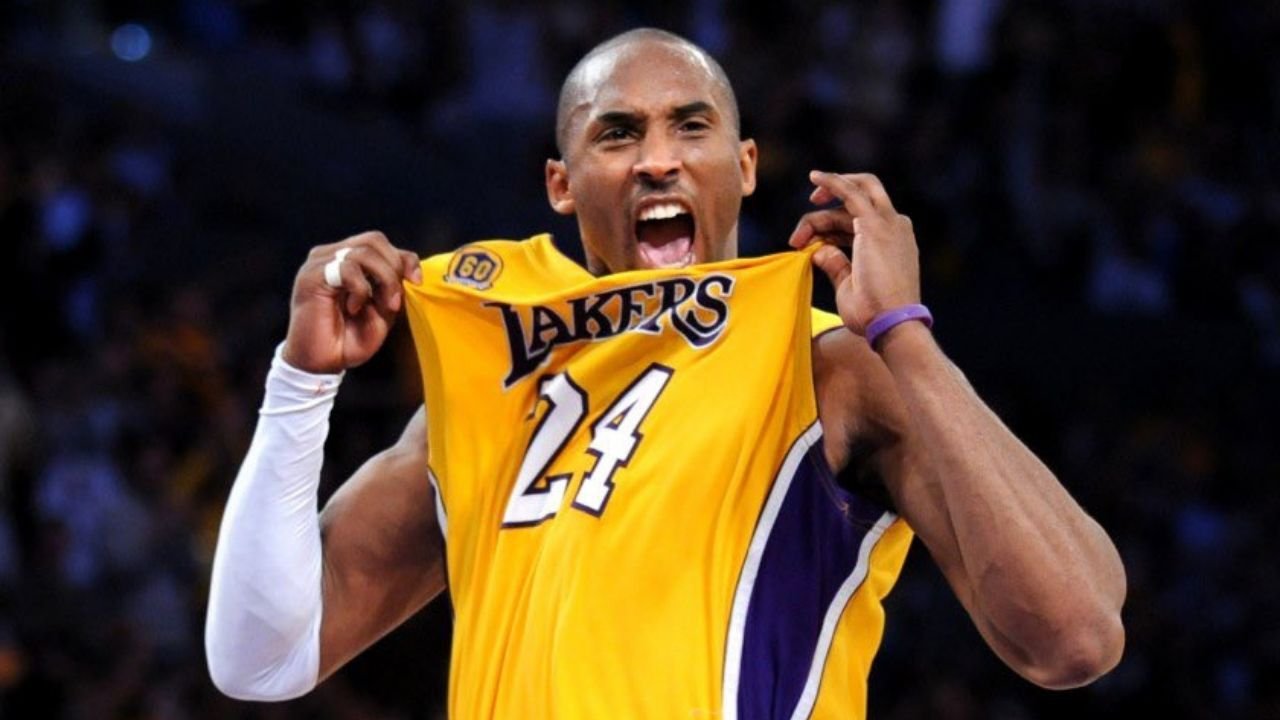 How Did Kobe Bryant Find Himself In Basketball?

Basketball ran in his family’s bloodline. His father Joe – or, Jerry Bean – was an avid basketball player. Joe played for eight NBA seasons and another eight in Italy.

This explains why Bryant went to Italy for his studies before returning home, in the US later in life.

The 41-year-old NBA star first played basketball at Lower Merion High School Pennsylvania. He earned himself the national Player of the Year awards and later smashed the southeastern Pennsylvania scoring record with 28,883 points.

An earlier broke the record set by Wilt Chamberlain.

By the time the legend completed his high school, he chose the route to NBA in place of college.

He clicked it off with Charlotte Hornets who picked him in 1996 and swapped him with Laker moments thereafter.

Bryant broke history by becoming the youngest NBA player in the 1996-97 season. The Lakers spotted his great skills and kept him for the NBA All-Star game in the 1997-98 season.

In the next three seasons (2002), the Lakers took home all three NBA championships. Bryant was only 23 by then but his effect in the club was massive.

After a winning streak from 1999 to 2002, 2003 wasn’t a good year for Lakers and Bryant. The team lost and Bryant found himself in the middle of rape allegations.

A woman from Colorado accused the basketball star who was then in his mid-20’s of rape.  But, Bryant maintained his innocence saying they agreed mutually on hitting the hay.

Angry, Bryant’s fans protested against him for months until the case was dropped after the woman failed to testify. The suit was finally called off in 2005 after settling it between the two parties.

It took years for him to correct the narrative and redeem his already tainted image. He had also become the team’s leader after O’Neal’s exit.

After a daunting two years trying to get the Lakers to the tops and redeeming his name, his hard work was rewarded.

Bryant was named the Most Valuable Player (MVP) for the league in 2008, marking a new beginning in his life. His name was back to the shining NBA board.

The father of four later won a gold medal at the 2008 Beijing Olympic Games. In the 2012 London Olympic Games, he took home another Gold medal.

Bryant Publishing A Book Before His Death

After major league success and at the Olympics, Bryant wrote a charming poem

‘Dear Basketball’ in 2015. It would later be nominated for an Academy Award and used as the basis for a short film that he narrated.

Then, in 2018, he released his publication ‘The Mamba Mentality: How I Play’. He gives all the intricate details of his basketball career.

He also explained in detail the famous ‘The Black Mamba’ mentality he is known for. It is a dose of skill, tactics, and resilience.

Sadly, on the 26th of January 2020, a helicopter he was travelling in together with his daughter, Gianna Bryant crashed. It killed them together with seven other occupants in Calabasas, California.