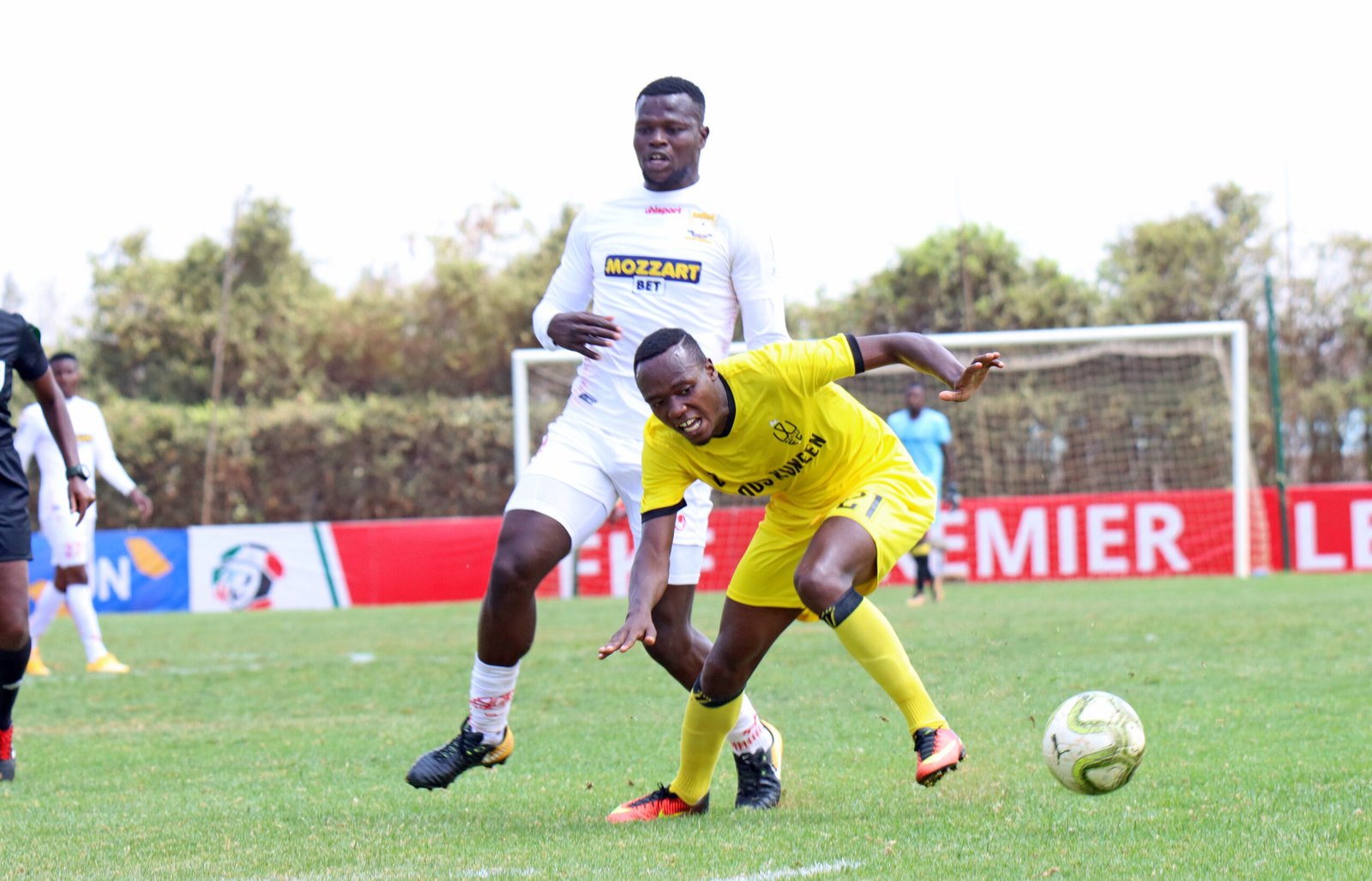 Kakamega Homeboyz maintained their perfect start to the 2021-22 Football Kenya Federation (FKF) Premier League season with a slim 1-0 win on the road against Wazito FC at the Utalii Complex on Sunday.

“It was a good match for us and of course pleasing that we won, but I think we should have done better. We created so many scoring opportunities but failed to convert and I think this is an area that we need to seriously work on,” Homeboyz new coach Bernard Mwalala said.

Mwalala took over as the new tactician following the departure of Nicholas Muyoti who left for Nairobi City Stars. Mwalala was Muyoti’s assistant last season.

In Nairobi, Homeboys found themselves under pressure in the first half, but turned the tables in the second. 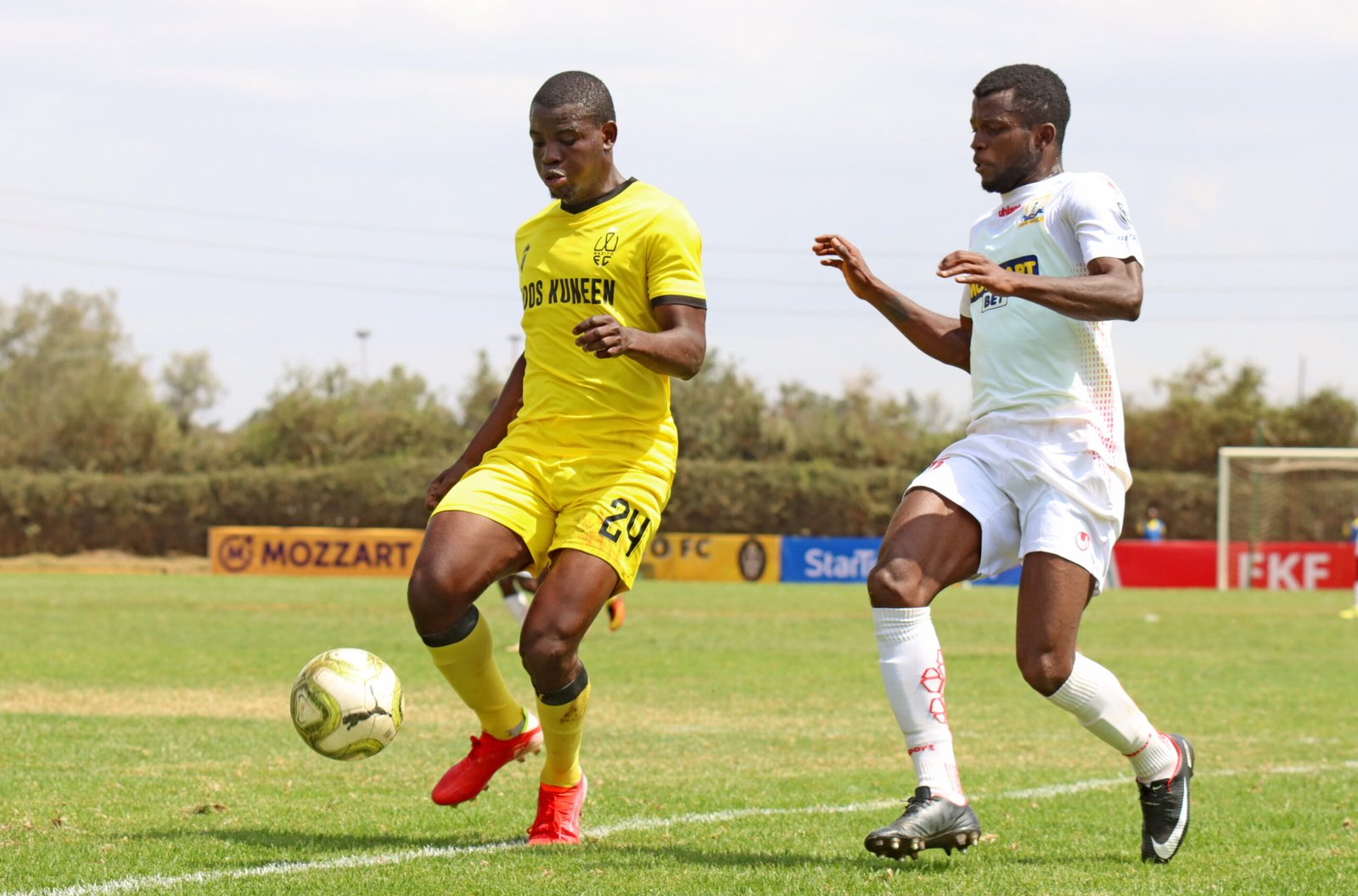 The hosts were forced to make a very early change when keeper Mustafa Oduor had to be stretchered off injured after a collision with Moses Mudavadi as he went for an aerial ball. He was replaced by Zamu Adisa.

Wazito were off to a perfect start with new signings James Kinyanjui and Cliff Nyakeya providing power from the width. Nyakeya tried his luck with a shot from range but it skied over.

Michael Owino also had two efforts at goal, one from a good scoring position on the left with time and space ahead of him but he lifted the ball over, the keeper not troubled.

A brilliant team move on the left almost bore Wazito the opening goal of the half. Owino sprinted to keep the ball in play at the corner flag, playing it back to Levin Odhiambo who lifted a well weighted cross into the box.

However, a rising Elly Asieche could only watch as his effort rolled over the crossbar.

For the missed opportunities, Wazito were punished.

They were caught on the counter with David Odhiambo in his wheels into the box and skipped past substitute keeper Adisa who hounded him down inside the box. Defender Odiwuor stepped up to take the spotkick, sending the keeper the wrong way. 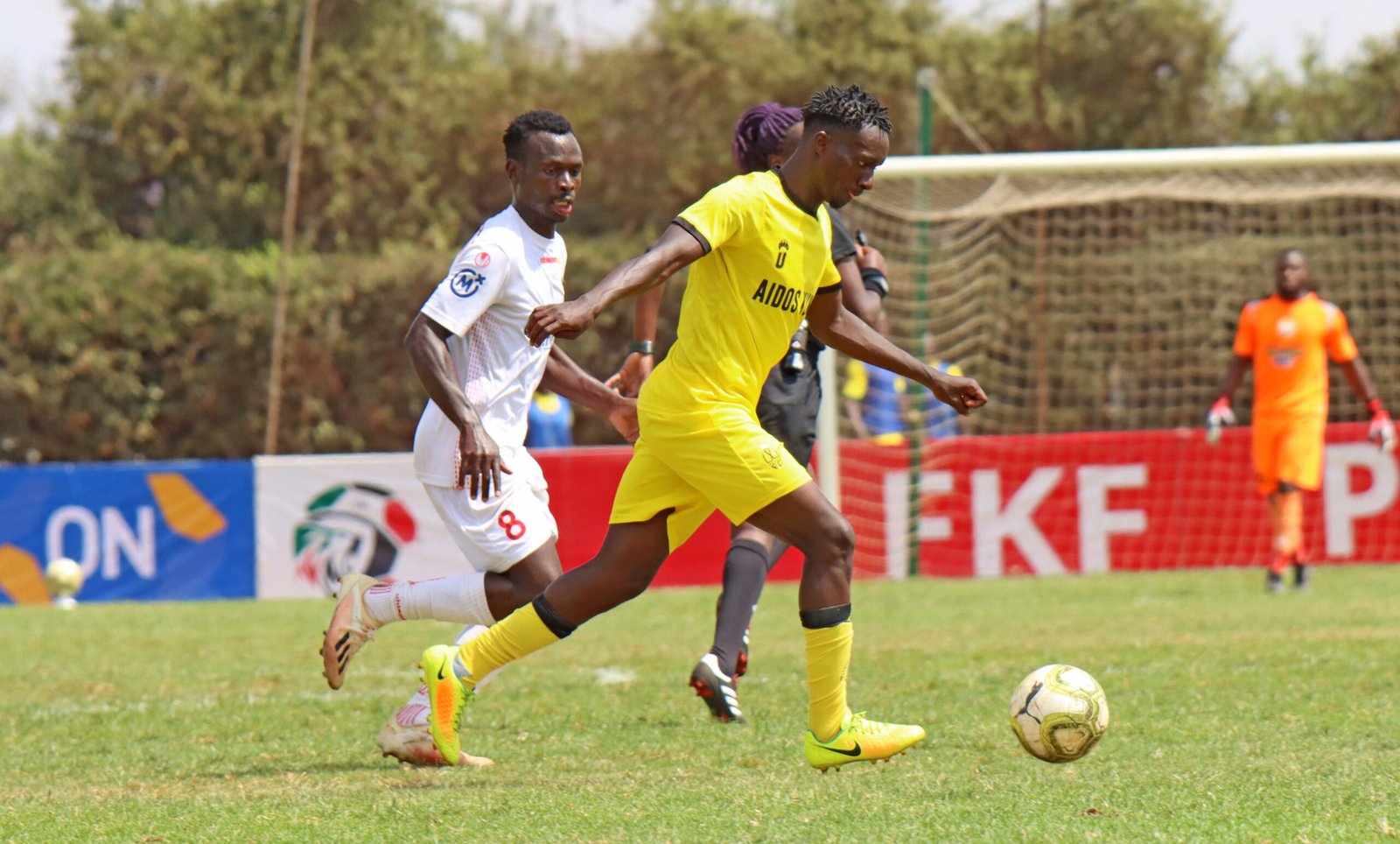 In the second half, it was the visitors dominating and they too were guilty of many missed chances.

Yema Mwamba was twice presented with good scoring opportunities but fluffed his lines in both. Just two minutes in he broke through on the right but from a tight angle sent his shot straight at the keeper.

He had another opportunity when a defensive lapse from Wazito let him loose at the edge of the box. He took too many touches of the ball, allowing the defense to close him down and block his eventual shot.

On the other end, Wazito’s new boy Eric Gichimu almost scored for his side when he was picked out by a  pin point cross from James Kinyanjui, but his header was wide from point blank.

Mwamba had another opportunity when he was accorded time and space inside the box but he took a lame shot that the keeper saved, For his missed opportunities, he was hauled off the pitch.

Wazito thought they had sneaked in the equalizer 10 minutes from time when Gichimu headed home a cross from Kinyanjui, but the goal was chalked off for offside.

Despite concerted efforts, the Francis KImanci coached side failed to net an equalizer.