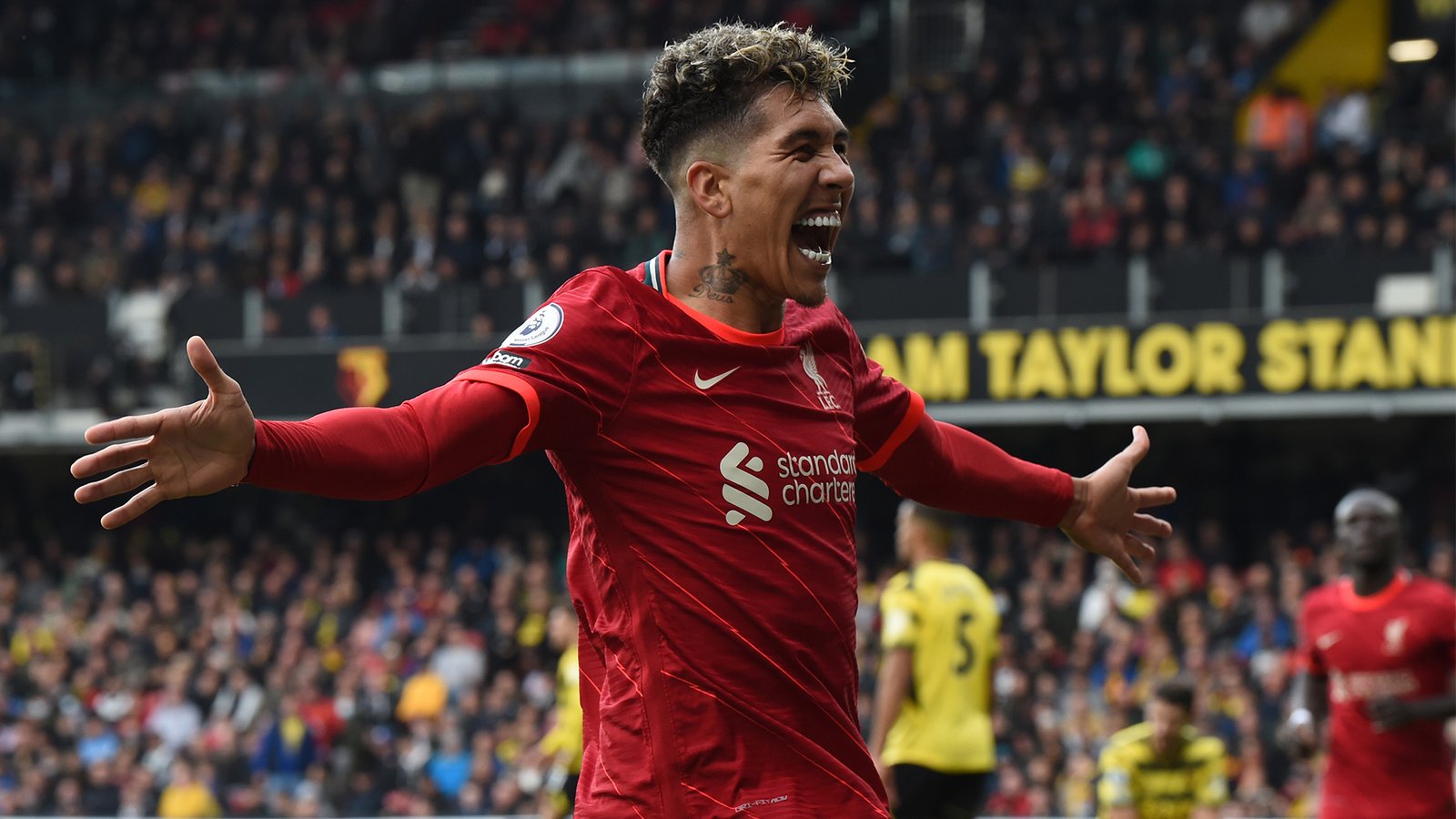 Liverpool’s final third was on fire yesterday October 16 in their away fixture against Watford. Brazilian Roberto Firmino hit a treble with fellow talismen Sadio Mane and Mo Salah securing a goal each in a 5-0 win in Vicarage Road stadium.

In his first match in charge, Claudio Ranieri lost to inform Liverpool side with Mohammed Salah showcasing unplayable skills and arguably was the star of the show for the Reds. 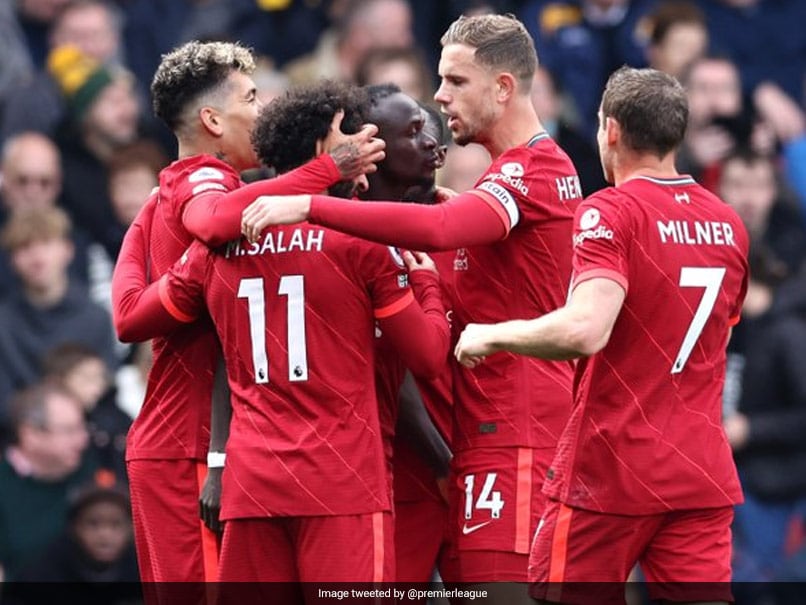 As well as scoring a sublimely taken goal, Salah also managed to assist Mane’s opening effort in the early minutes of the game with a total of two key passes throughout the match.

After supplying an outrageous outside of the boot for Sadio Mane’s opener, for the second league game running Salah scored one of the goals of the season in the second half.

He picked up the ball in the box and was surrounded by a plethora of Watford defenders.

But displaying ridiculous close control and footwork, Salah ruined them all and left Craig Cathcart on his backside courtesy of a deft feint.

Mo Salah scored a sublime solo finish similar to that he scored against Man City; photo/courtesy

He then curled the ball into the top far corner in a mesmerizing piece of play that was well up there with the worldie he conjured up against Manchester City at Anfield.

Roberto Firmino scored a hat-trick in the rout to take home the match ball at Vicarage Road but Salah, arguably the best player in world football right now, simply had to be Man of the Match.

The Egyptian’s dazzling abilities saw him complete three successful dribbles and rack up a passing accuracy percentage of 82%, ultimately earning himself a very impressive overall match rating of 8.6/10, the second-highest of any Liverpool player on the day according to SofaScore.

Salah, who was described as “phenomenal” by Klopp after the Watford clash, has now managed to score ten goals and provide four assists in ten appearances for the Reds across all competitions so far this season.

Outside of Liverpool, WhoScored currently have the winger listed as the highest-rated player in the Premier League so far this season with an overall rating of 8.21/10 for his performances, showing just how impressive he has been compared to other league players this season.

Watford were abysmal but Liverpool were exceptional. Four fine goals and one stellar Salah solo strike, to earn three points. Liverpool sits in second place after Chelsea with 18 points.