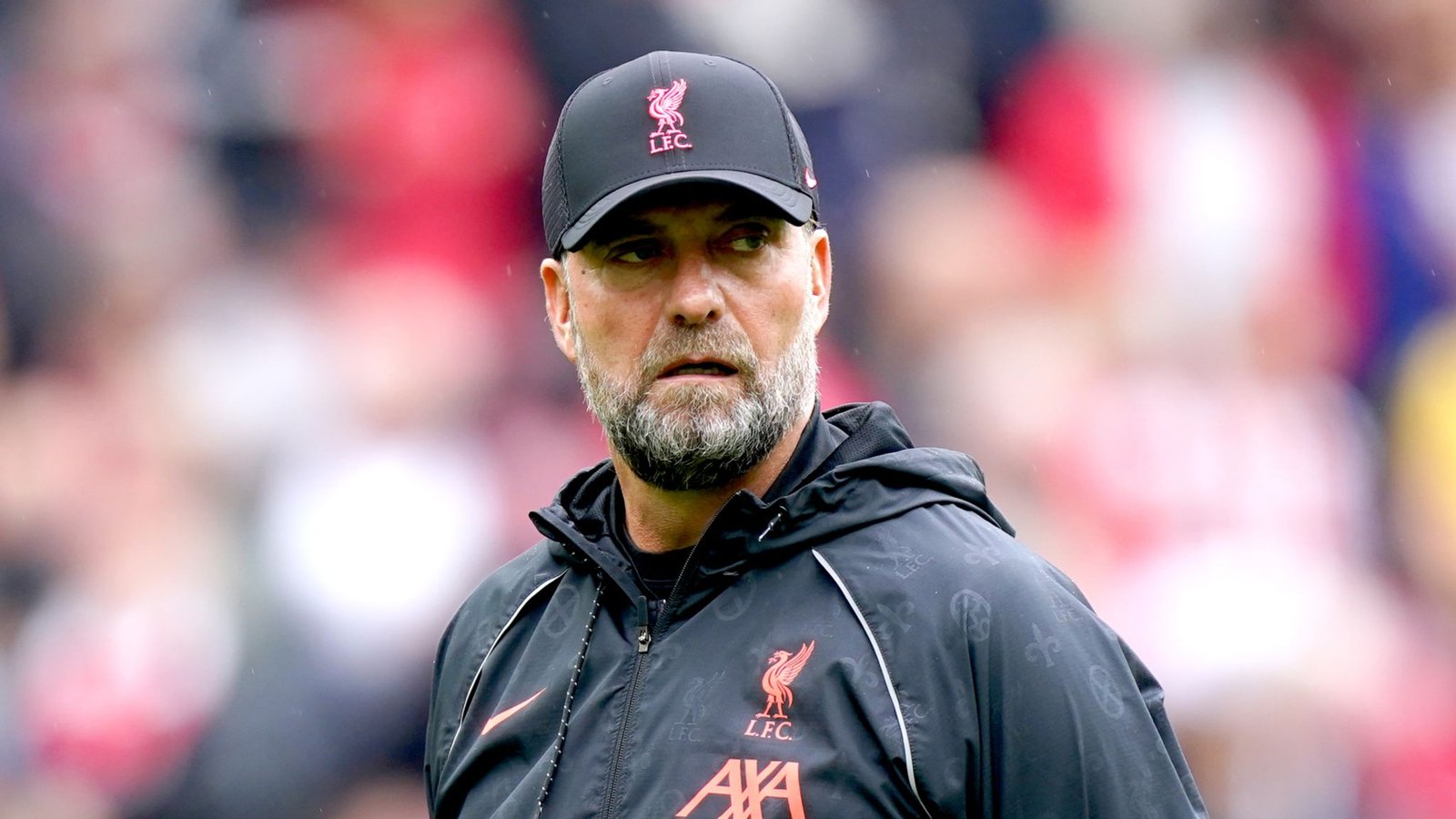 The St James’ Park side were bought over by PIF Investment in early October, which is an arm of the Saudi Arabia sovereign wealth fund.

The move not only means an end to Mike Ashley’s 14-year rule over the club, but also now makes Newcastle the richest club in the world.

As such, the Premier League side will undoubtedly spend a remarkable amount of money in the January transfer window and numerous more after that.

And while fans of the club have welcomed their new owners and the departure of Ashley, Klopp believes it is yet another oversight from the Premier League.

“I was waiting for some official statement about it from Richard Masters or someone else as there are obviously concerns over human rights issues. It didn’t happen in the first place,” said Klopp at a press conference on Friday.

“It means there is a new superpower. Money can’t buy everything but over time they have enough money to make some wrong decisions and then make right decisions.

“The Premier League obviously thought ‘let’s give it a go’. It’s now the third club owned by a country.”

While Newcastle may not have spent any money yet, there’s little doubt that the Geordie club will loosen the purse strings in January.

However, as Chelsea and then Manchester City have already shown, success can’t exactly be bought overnight and takes time and a remarkable amount of money.

Already several premier league names have started being linked with Newcastle with Anthony Martial of Man United also linked to switch to the club.

It will not be a surprise if Newcastle United goes the way of Man City and Paris Saint Germain when they acquired new owners although Financial Fair Play may limit their spending.

Another issue on the table is Steve Bruce future at the club. Steve Bruce was not of the idea of selling Newcastle and he openly criticized the idea but whichever way Newcastle goes Money will decide if it fight a spot among the big five but most importantly tis season is stay in the premier league.