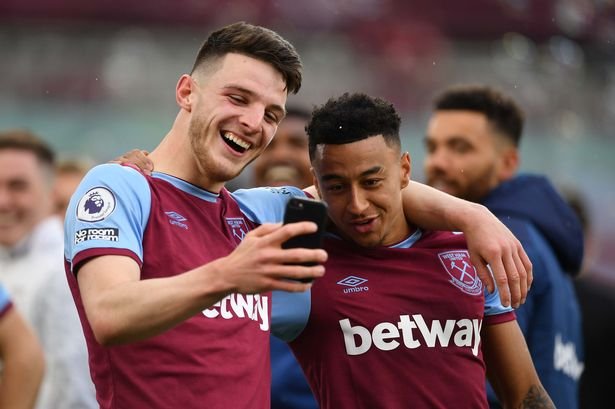 Rumor’s of who Newcastle signs in the coming window transfer continues to dominate the footballing world less than a week after it was purchased by the Saudi Arabian led Consortium.

World class players have been linked and tipped to be the next Newcastle United targets with Erling Haaland, Mbappe among the big names that Newcastle fans peddled in the social in less that 24hrs after its take over.

Anthony Martial of Man United has also been linked with the Club but Manchester United legend and former defender Rio Ferdinand has pointed out three England players who could transform Magpies fortune.

With the ownership of Mike Ashley, Newcastle United have gone through tribulation and its take over brings hope and joy to its fans as it is seen as moment of redemption to back to their ways in 90’s.

Newcastle United is now the richest club in England and its take over by the the Saudi Arabians means money is not a problem and could go the similar way Man City went when it was bought back in 2008 building their squad from zero and bringing in best players.

During his live show on YouTube Ferdinand has advised Newcastle United to go for Raheem Sterling, Jesse Lingard and Declan Rice as they usher in a new moment of their life in football.

Speaking on his YouTube show Vibe with Five, Ferdinand said: “I’d be going to try and make like a mad couple of signings, like huge, that I think would be gettable. 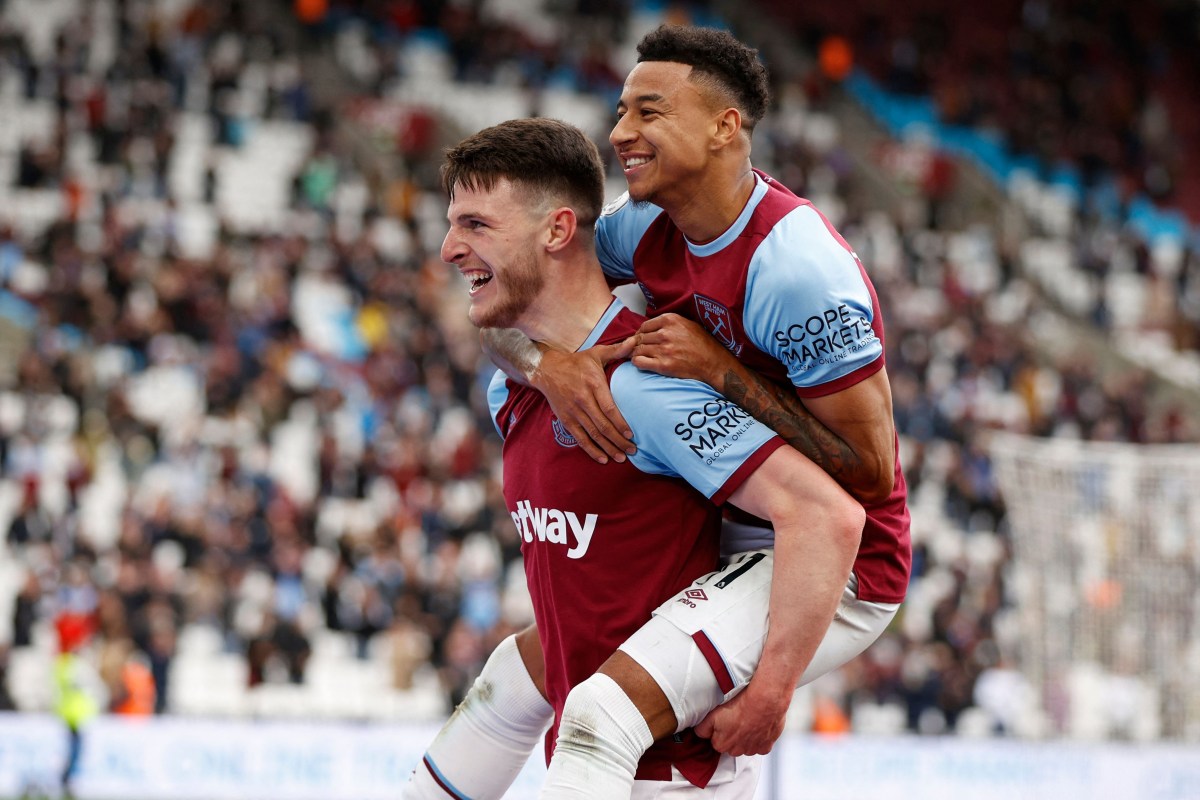 Rio Ferdinand says Newcastle United ought to get this players on their list of transfers saying that players like Lingard is just but around Man United and not assured playing time.

He added: “[Kylian Mbappe] is just dreamland, but there’s people that would be on the periphery of the Man United squad, the Chelsea squad, the City squad. I’d be looking at players like that, I’d be all over those types of players.

“And then I’d be wanting to unearth some young talents probably from around the world that you think would be able to mix and blend in to that.”

Newcastle fans would surely take these players, with Sterling showing he can be one of the finest attacking players in Europe on his day, even if he’s been less of a regular for Man City recently.

Lingard, meanwhile, is another top talent who surely deserves to be playing more, so one imagines there’s a realistic chance of persuading the 28-year-old to leave Man Utd.

Some Red Devils fans would be disappointed if Lingard left Old Trafford, but it would hardly be surprising after recent signings like Cristiano Ronaldo and Jadon Sancho coming in to provide even more competition for places in attack.

Rice would be another exciting signing for Newcastle United, with the West Ham star showing huge promise in recent times, with a big move surely just around the corner for him although Man United were reportedly eyeing for him last summer.