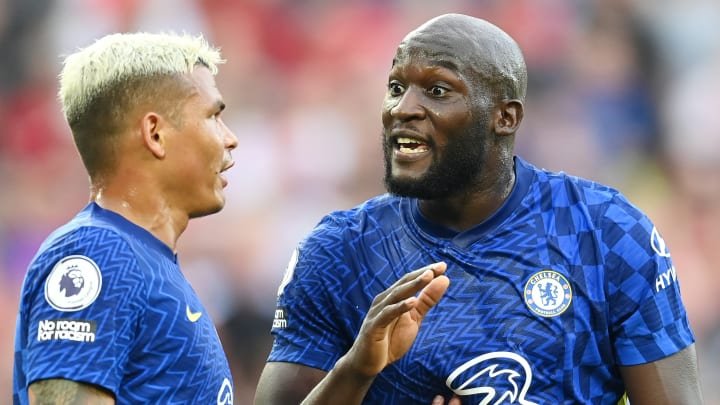 Chelsea has confirmed that Brazilian central defender Thiago Silva will miss the west London derby against Brentford on Saturday evening, with the match coming too soon after Brazil’s World Cup qualifier against Uruguay.

Thiago Silva who captains the Brazil side played the full 90 minutes on Thursday night as the Seleçao ran out 4-1 winners in Manaus. However, any hope of him featuring in the Premier League’s late kick-off has been dashed with the game finishing at 3.30 am UK time on Friday which is only 38 hours before the Blues are due to get underway against their local rivals Brentford.

Chelsea confirmed the defender’s absence on Saturday among the team news on their official website, although there is better news for the Blues fans regarding N’Golo Kante, Reece James, and Romelu Lukaku.

Kante and James returned to training earlier this week and have been ‘restored to readiness’ following a positive COVID-19 test and an ankle injury in the match against Manchester City respectively.

Lukaku had been a doubt having returned to his club from international duty early with muscle fatigue, but he is deemed ‘likely’ to play having had a few extra days rest before training on Thursday. 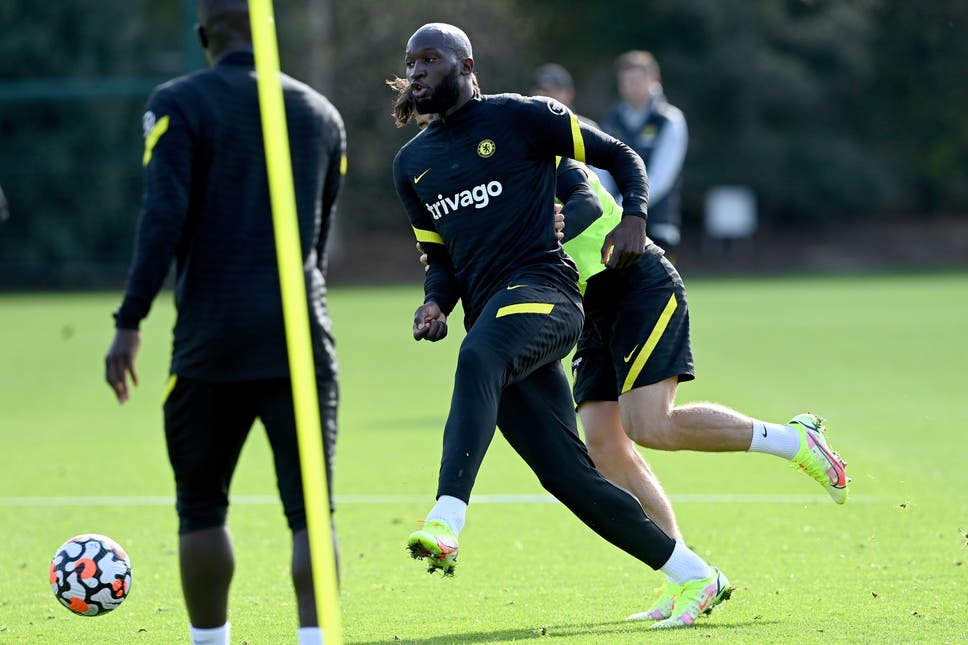 Chelsea forward Romelu Lukaku has since returned to training on Thursday after cutting short his international duty with Belgium due to muscle fatigue. | PHOTO: Courtesy |

There is no update on Antonio Rudiger, who injured his back playing for Germany and has not been pictured in training since, although head coach Thomas Tuchel is due to speak in his pre-match press conference later on today.

It was always likely that 37-year-old Silva would be forced to miss the short trip west, with several other Premier League players in the same boat having featured in the same qualifier.

Manchester City’s Ederson Moraes and Gabriel Jesus, Manchester United’s Fred and Edinson Cavani (Uruguay), Liverpool’s Fabinho and Leeds’ Raphinha all started the game at the Amazonia Arena, while Aston Villa’s Douglas Luiz came off the bench for the hosts and Liverpool’s goalkeeper Alisson was a substitute for Brazil.

They are subsequently all very unlikely to feature in domestic action this weekend, with Liverpool manager confirming his first-choice goalkeeper Alisson and midfielder Fabinho will not be available when Liverpool travel to Watford on Saturday lunchtime kickoff.