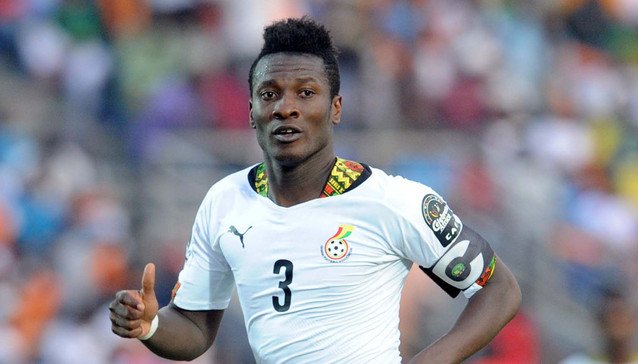 Ghanaian striker Asamoah Gyan’s football career is one of many firsts. For close to a decade now in the pitch, he has no plans to retire.

Gyan’s stellar football career dates back to 2003 in his home country, Ghana. He played for Liberty Professionals and raised the bar too high by scoring ten goals in 16 appearances.

Hitherto, he is among the richest retired footballers from international leagues. He is also special in that he is yet to hang his boots; he is playing for Ghana’s Legon Cities FC. 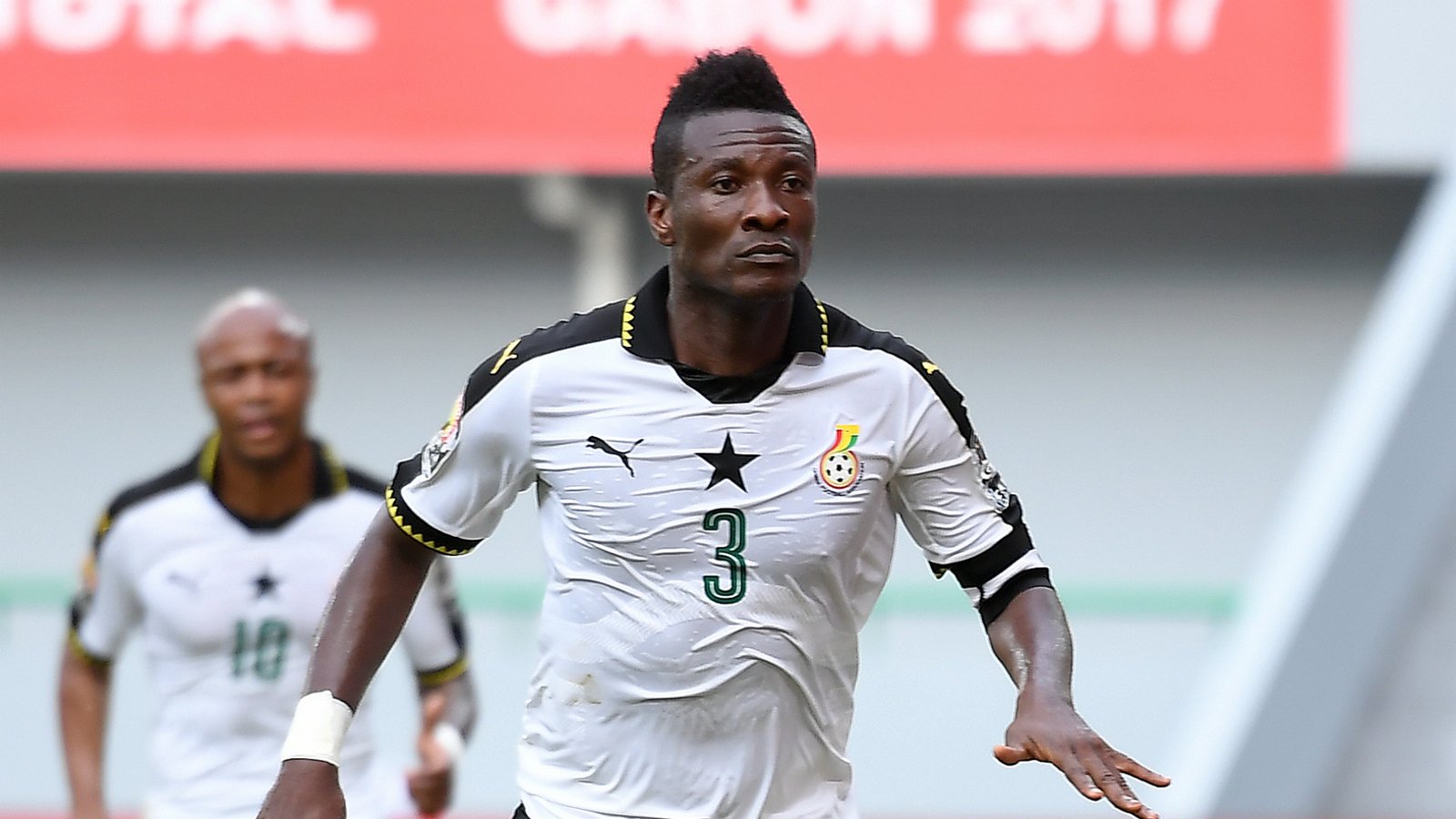 Hungry for more success, he signed with Italian Serie A club Udinese on loan and scored 11 goals in 39 matches. He later moved to Ligue 1 club Rennes in 2008 and scored 14 times in 48 matches for two seasons.

Thrilled by international football, the 35-year-old striker signed with Premier League club Sunderland for two seasons ending in 2010. He scores 10 times in 44 appearances.

How Asamoah Gyan Made History In UAE For Four Seasons

He then flew to the United Arab Emirates (UAE) Pro-League Al Ain club where he surprised himself by scoring 24 goals in 27 matches the first season. In 2012, he kept his record as the club’s all-time top-scorer with 28 goals out of 32 matches.

His history in the African continent is that he is Africa’s all-time top scorer in the World Cup history. He has played for Ghana in three World Cups and once in the Summer Olympics.

Besides, he has played seven times for Ghana in the Africa Cup of Nations.

It was after his stint in UAE that he flew to Asia in 2015 to play for the Chinese League, Shanghai SIPG. He earned a salary of £227,000 making him one of the best-paid footballers in the world.

He then left for Turkish club Kayserispor in 2017 and only played for two seasons and left. His international football career ended at North East United – Indian Super League in 2020 after signing in 2019.

Sadly, he only played half the season before an injury forcing the club to release him. He retired and went back to Ghana where he joined Legon Cities in November 2020.

The Ghanaian striker has refuted claims that he is retiring from football.

In an interview with Kessben FM, he said that he is not retired yet.

The rumor was fuelled by his absence from the pitch and sluggish performance due to injury.

He also put on a lot of weight which is a reason for concern and he speaks about it openly.

“There were some injuries last season, but I am not done playing football. People will criticize me but I am only hoping to get back to my normal form and weight but if I am not able to regain my form, then I will call it off. But at the moment, I am working on myself to lose weight.

“I returned to Legon Cities and you could clearly see that things did not go as planned because I have putting on weight but I am giving myself another season and I trust I will be back to my form. And if I am on my form, I don’t think I will be overlooked. But for retirement, not now.”

Gyan’s Ghana career will forever be associated with missing a penalty in the 2010 World Cup quarter-final. This was after Luiz Suarez handballed Dominic Adiyiah’s header on the line. Given the importance of the game, it’s unavoidable. But his Black Stars shouldn’t only be associated with that missed spot-kick.

The Ghanaian was much better for his nation than he was for any of Udinese, Rennes or Sunderland. He notched 51 goals in 103 caps between 2003 and 2019, playing in three consecutive World Cups and becoming the leading African goal-scorer at World Cup finals tournaments. 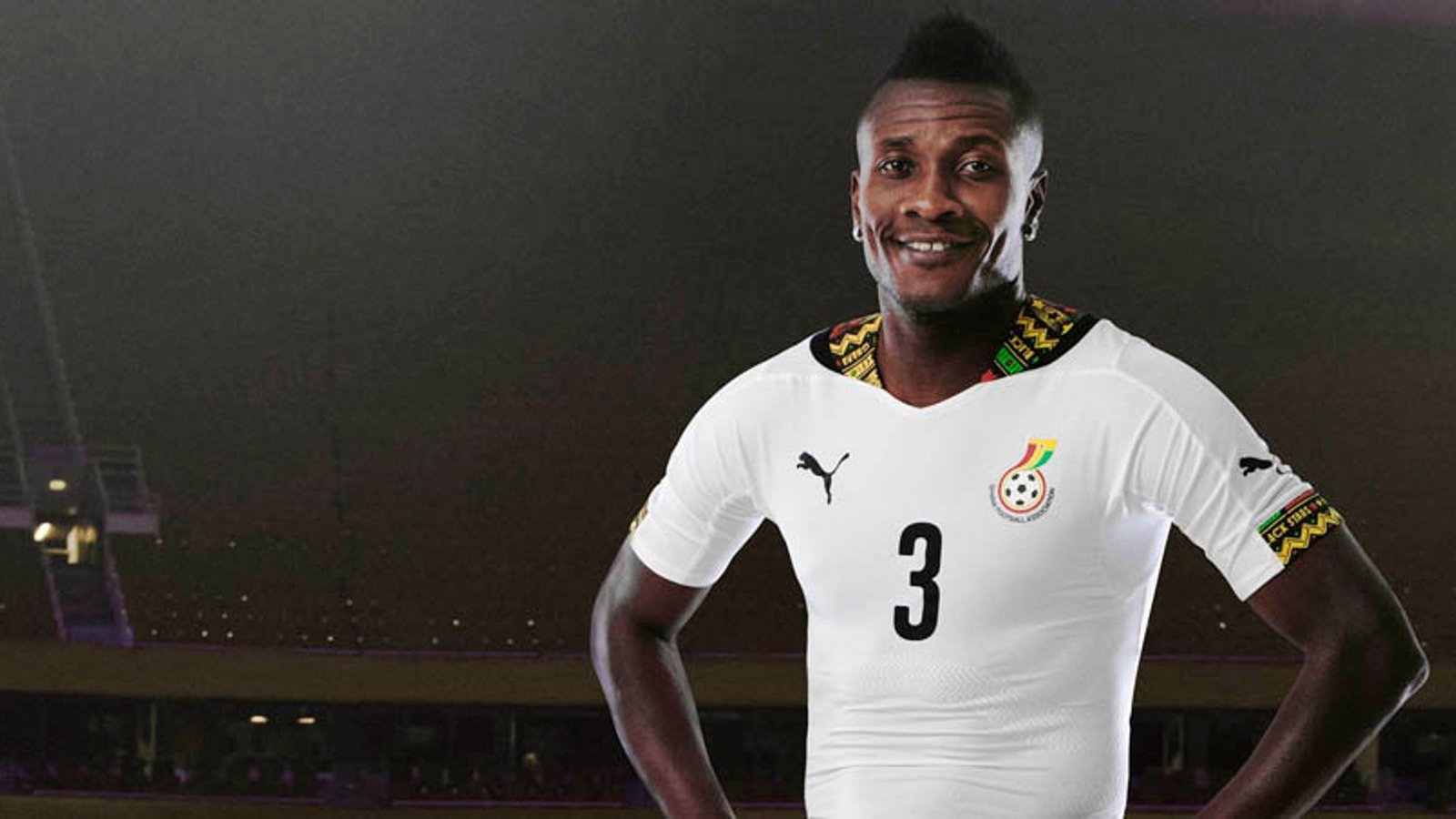 For 17 years, Gyan accumulated a lot of wealth while playing football in Italy, India, China, Turkey, and the UK. Though still playing in the local league in Ghana, he is a proud investor with a multi-million dollar investment portfolio.

He has millions of dollars invested in real estate, aviation, mineral water packaging, gas stations, and the food and beverage industry.