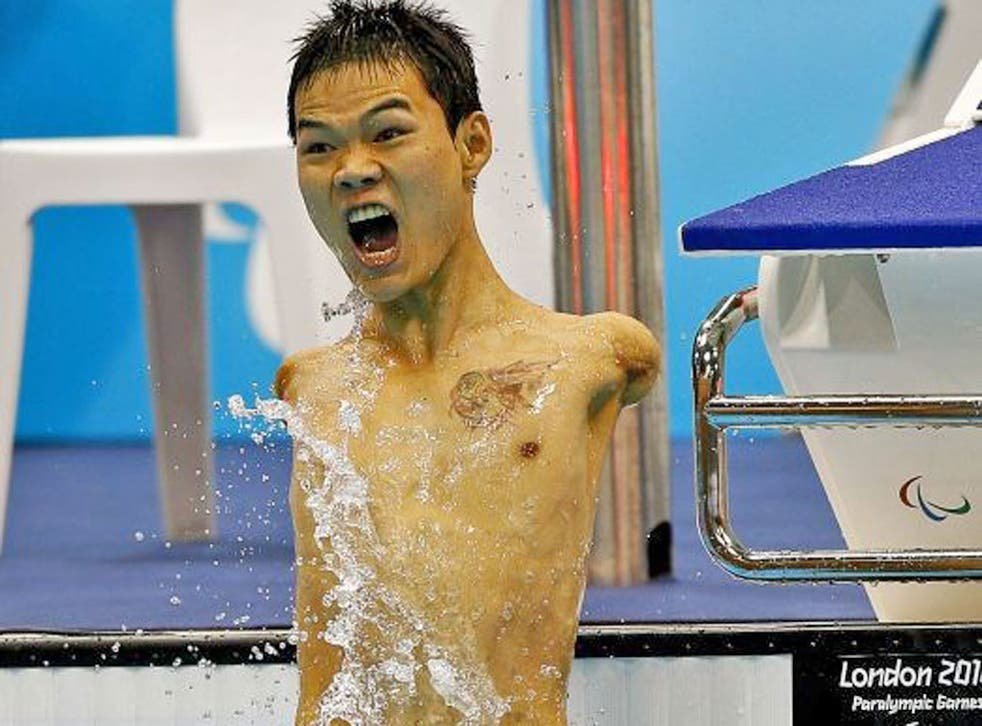 So intense is his zeal that he shattered his own records. Zheng won a gold medal in Men’s 50m backstroke and Men’s 50m butterfly S5.

This is not the first time he is making headlines on the international scene. He is a five-time world championship in swimming.

When he took to the Olympic size pool on Wednesday for the Men’s 50 m freestyle, China went into a frenzy.

He got China’s 500th summer Paralympic gold ever since its first competition in the Olympics in1984 Games held in New York City.

Deep down, he knows this was the best he ever gave in his swimming career.

“’I went all out with no regrets as this is my last race at Tokyo 2020. I think this was one of my best races ever,” he told BBC.

While still a young boy, he lost his arms to an electric shock. But, he has vital life lessons proving to the world that disability is not inability. His backstroke, butterfly, and freestyle techniques always shock the world.

The 30-year-old took up swimming at 14 years and practiced fervently. He never gave up even when the going got tough and he made his international swimming debut in 2010.

He represented his country at the World Championships in the Netherlands.

Two years later, he made his first debut at the 2012 London Olympic Paralympics and won a gold medal for backstroke.

He was then in the S6 category with stiff competition but he still made it in the 100 m race. This was just the beginning.

In 2015, he lost a gold medal to Xu Qing after developing stomach flu before the start of the 50 m butterfly S6 finals.

Born in China’s Yunan Province, Zheng’s love for his daughter inspires him to conquer all odds in life.

When he bagged his first medal in the 50 m backstrokes, his first call was to his two-year-old daughter. 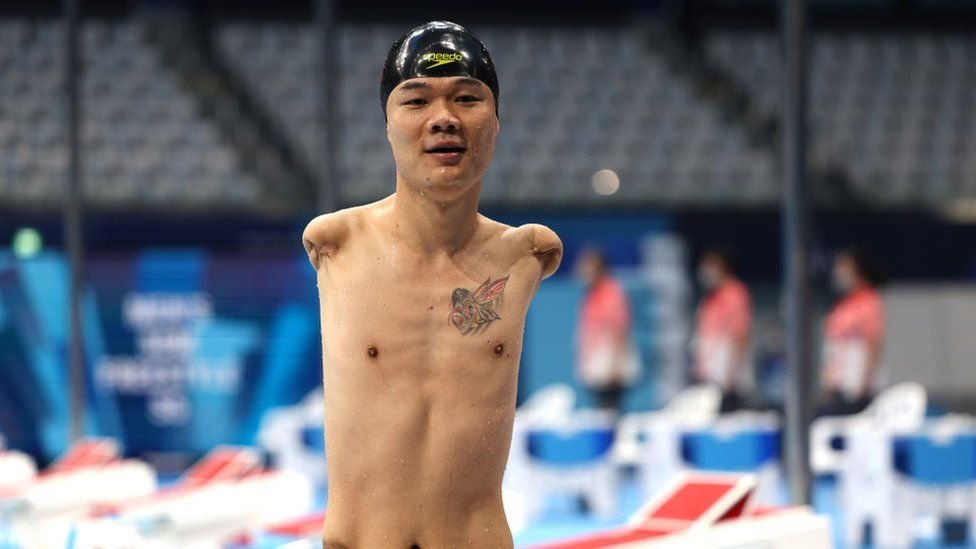 Via a video call, he shared an emotional moment in the glare of the cameras as he conversed with the young girl.

What touched many was this statement: “Daughter, look at me – I can swim so fast even though I don’t have arms!”

How Zheng Does It

You may wonder how he does it all without his arms but it is magical. He hangs by the side of the pool and grasping a sheet in his mouth for balance.

He then kicks himself back with his feet.