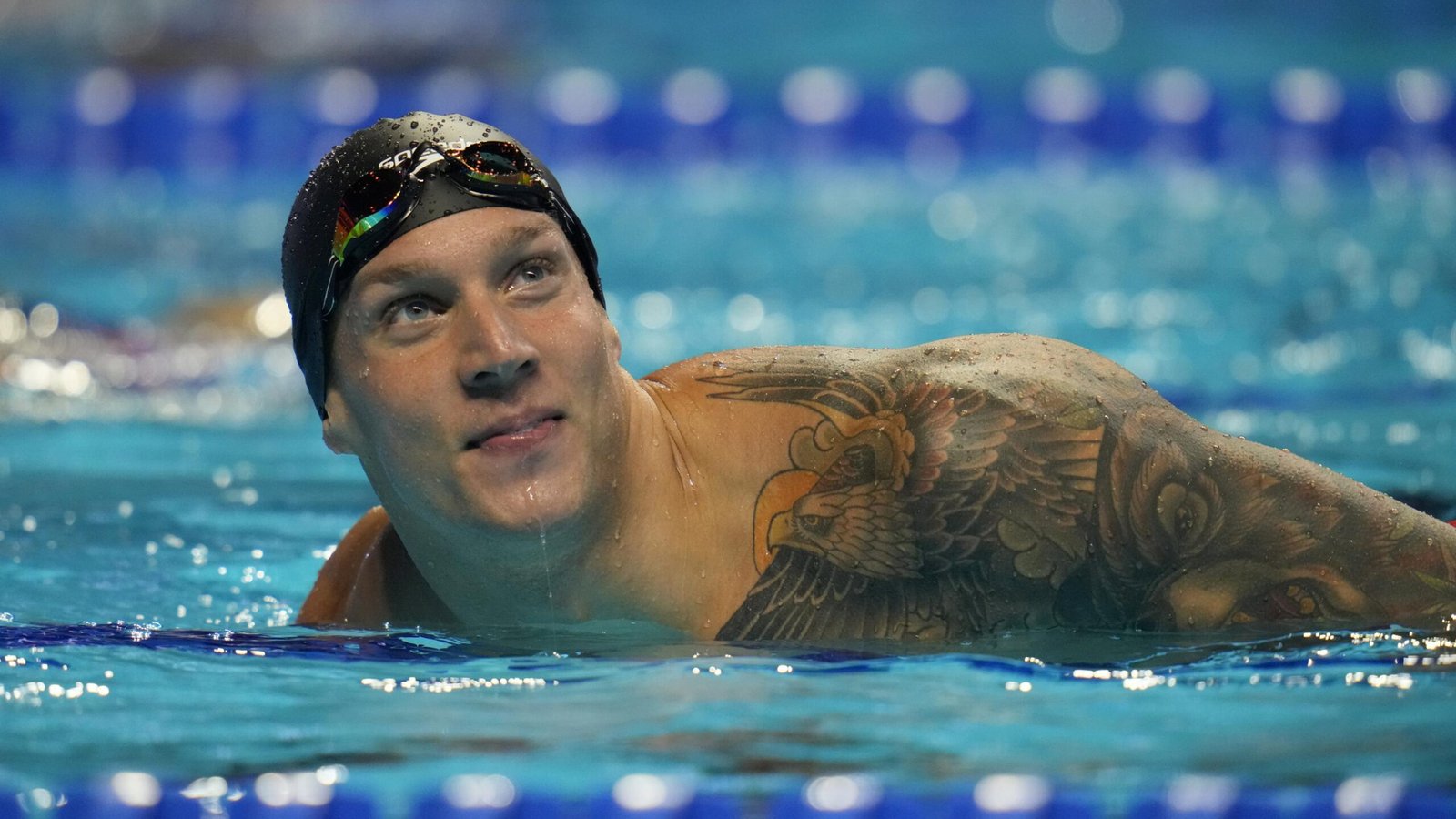 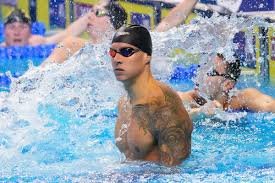 Caeleb Dressel has had a successful career in swimming and has made several achievements.

The swimming icon currently represents the Cali Condors, which is part of the International Swimming League.

In the recently concluded Tokyo Olympics, the swimming icon made an impressive performance. He concluded the Olympics with a whopping five gold medals.

Dressel won five gold medals, making him the fifth American in history to win that many in a single Olympics in the past 50 years.

Mark Spitz, Michael Phelps, Eric Heiden, and Matt Biondi are the other four. He also became the first swimmer in history to win gold in the 50-meter freestyle, the 100 free and the 100-meter butterfly at the same Olympics

The Tokyo Olympics which run for seventeen days of competition has the United States win the most medals overall. The US had the most gold medals, 39, barely outshining China, which won 38.

In the much-hyped men’s 100m freestyle at the Olympics, Caeleb Dressel achieved that with a time of 47.02 seconds, to claim his second gold medal at the Tokyo Olympics.

Without a doubt, Dressel is a force to be reckoned with. The 24-year-old champ got the Americans all happy for his win. He set an Olympic record and the fifth-fastest all-time.

Dressel outshined his Australian rival dubbed Kyle Chalmers who clocked a time of 47.08.

Additionally, the Russian Olympic Committee’s Kliment Kolesnikov was the third. He clocked 47.44. On the other hand, China bagged a gold medal in women’s 4x200m freestyle. They clocked a world-record time of seven minutes 40.33 seconds.

This came after Dressel won his first gold as part of the United States’ 4x100m relay. It was his hope that he finishes the Olympics as one of the most successful swimmers, more so at an individual level, which he did achieve.

The good performance came about after a well-outlined routine of his workout. Caeleb Dressel, who is the fastest swimmer in the world as of right now said that he started with a quick snack. After the snack, he said that he would start his gym sessions at 7:00 am.

The gym session began with a two-hour weight session. The specially talented swimmer further said that he used to get to the swimming pool for a two-hour swim after the gym.

This workout routine thus bore him good fruits and helped him shine all through the Tokyo Olympics.

At the 2016 Summer Olympics in Rio de Janeiro, Dressel won his first gold medal in the 4×100 meter freestyle relay. In the final, he swam the lead-off leg in 48.10 (the second-fastest opening leg in the field) and was followed by teammates Michael Phelps, Ryan Held, and Nathan Adrian. The American team recorded a time of 3:09.92.

In the 100-meter freestyle, Dressel finished sixth in the final with a time of 48.02.

Dressel also swam in the heats of the 4×100-meter medley relay and earned his second gold medal when the USA finished first in the finals. He recorded a freestyle split of 47.74 in the heat. 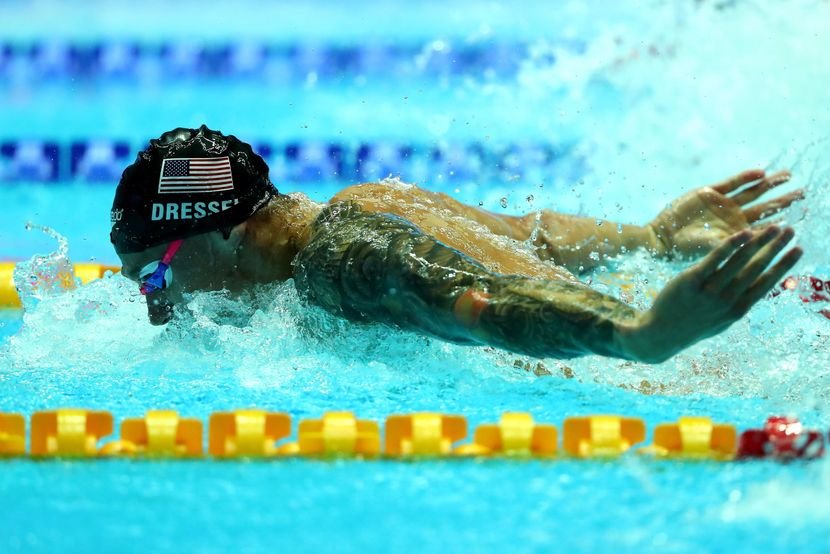 At the 2017 World Aquatics Championships in Budapest, he made an impressive performance.

Dressel is as well the current holder of the world records in the 10-meter butterfly in both long course and short course.