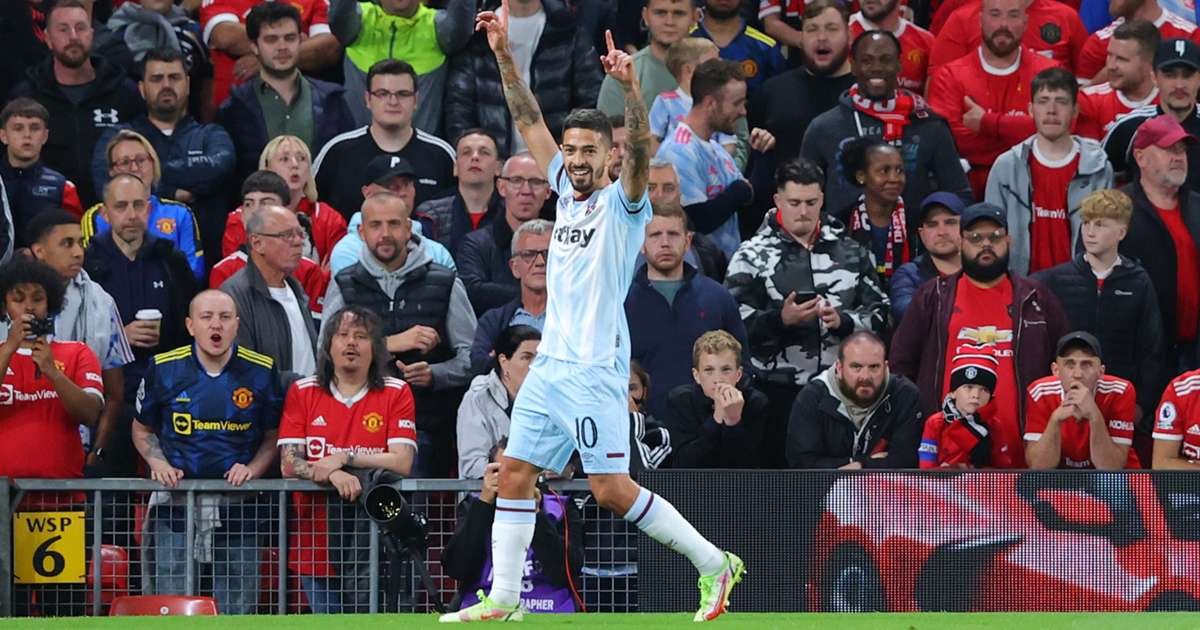 West Ham United defeated Manchester United as they sealed their first win at Old Trafford in 18 attempts as Manuel Lanzini’s first-half goal secured a 1-0 win over Manchester United in the third round of the EFL Cup.

Both sides made several changes from United’s 2-1 Premier League win over the Hammers at the weekend, and it was David Moyes’ men who got to get their revenge back.

The Hammers deservedly went ahead after just nine minutes through Lanzini’s first goal of the season, the Argentina international taking full advantage of some horrendous defending from the hosts. 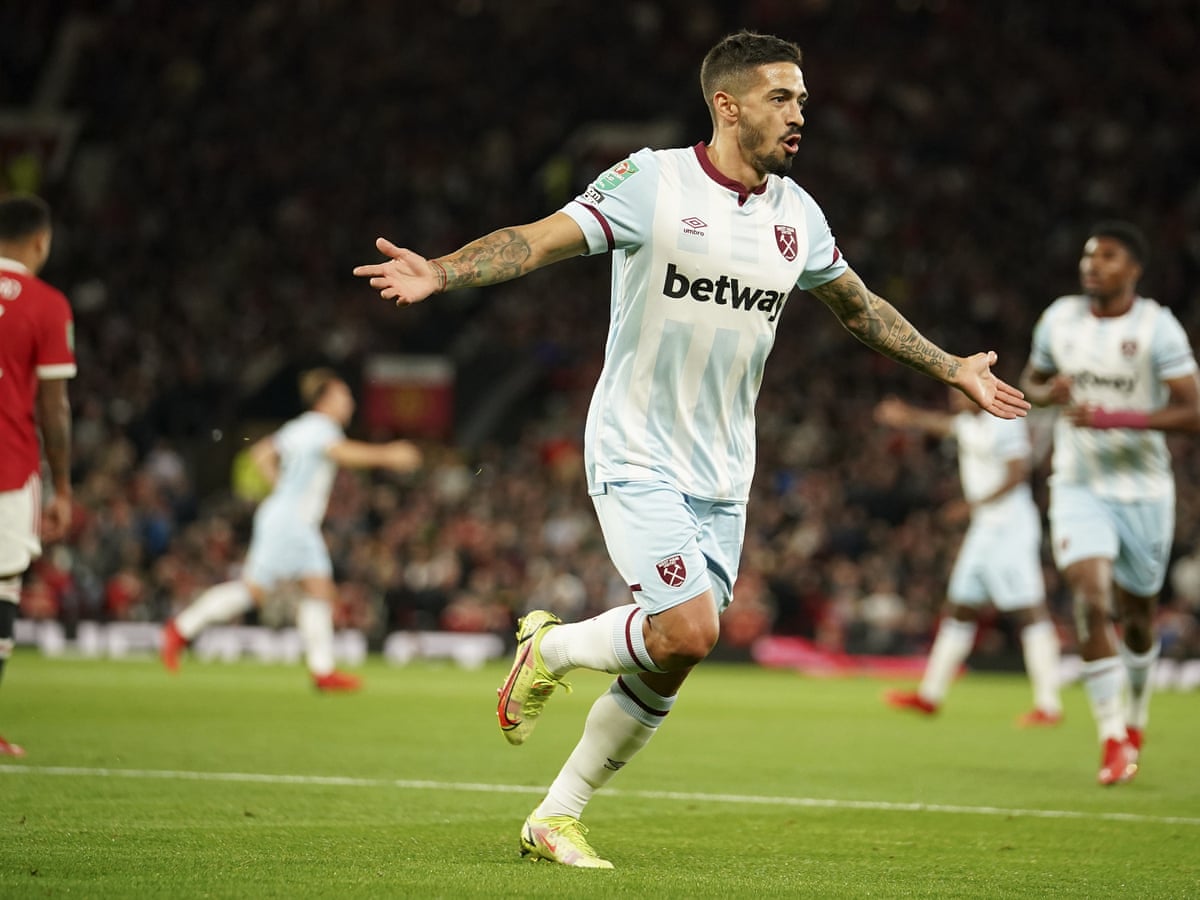 Despite bringing on Mason Greenwood and Bruno Fernandes in the second half, United never really looked like clawing their way back into the game as the Hammers held on with relative ease and controlled the midfield with little pressure.

Soon after, Juan Mata struck the crossbar from an acute angle, while Anthony Martial saw an effort deflected wide as United looked to restore parity.

West Ham new shot-stopper who is at the Hammers on loan from Ligue 1 side PSG, Alphonse Areola pawed away a long-range drive from Jesse Lingard as the Red Devils, who carved out 13 shots to West Ham’s four in the first half, ultimately failed to find a leveller before the break.

Ole Gunnar Solskjaer introduced Greenwood shortly after the hour mark and the teenager should have scored almost immediately, but his effort was kept out by the foot of Areola.

West Ham squandered two glorious chances in the closing stages, Andriy Yarmolenko inexplicably hitting the post with the goal at his mercy and Mark Noble firing straight at Henderson, but it mattered little in the end as the visitors ended United’s EFL Cup run before it had even got going.

West Ham United players led by captain Mark Noble (centre) celebrates with travelling fans at the end of the match after they knocked out Manchester United with a 1-0 win. | PHOTO: Courtesy |

Solskjaer played for his second string against the Hammers and very few of them suggested they have the quality to break into his first XI anytime soon.

After last week’s shocking Champions League defeat to Swiss side Young Boys, this was another poor cup showing from a United side who cannot afford to throw away opportunities to get their hands on some much-needed silverware.

West Ham captain Mark Noble started for the Hammers. His stoppage-time penalty miss at the weekend proved costly, but the Hammers captain bounced back with a superb display. He made more successful passes (46) than any West Ham player, gained possession a joint game-high 11 times, and made three interceptions, a total not bettered by any West Ham player.

Alex Telles was badly off the pace on his first start of the season. Fredericks breezed past him in the build-up to Lanzini’s goal, while the Brazilian had a pass completion rate of 78.9 per cent which was the lowest of any outfield starter for United.

Both sides will be back to Premier League action on Saturday, with United hosting Aston Villa at Old Trafford in an early kick-off fixture and the Hammers visiting Leeds United for some showing at Elland Road.