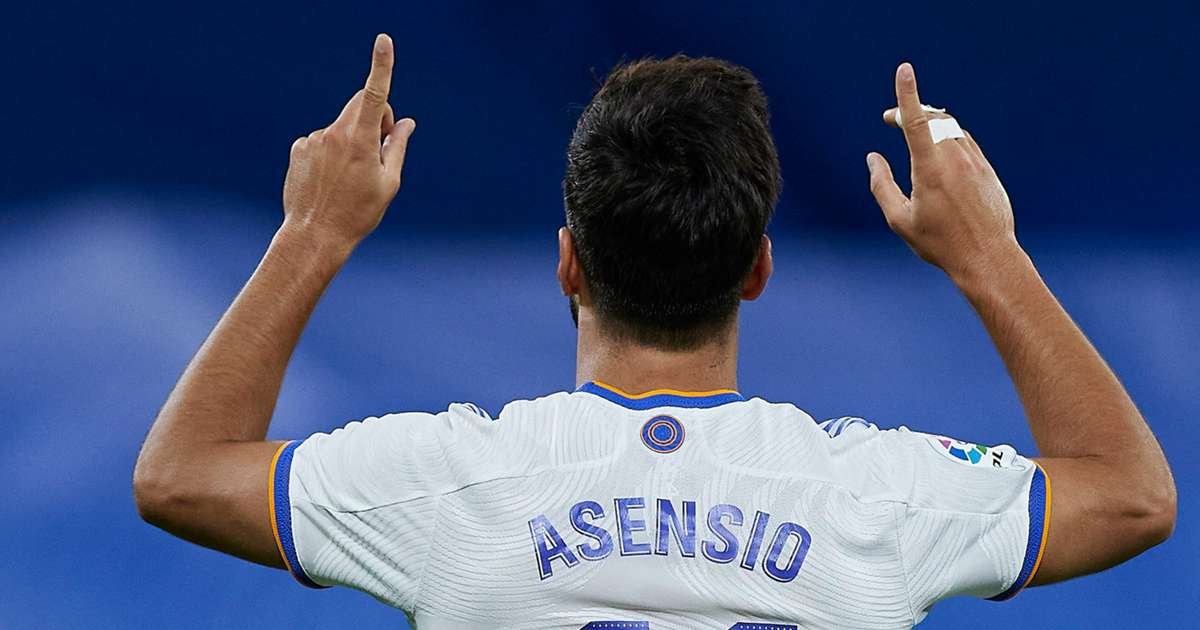 Real Madrid forward Marco Asensio scored a hat-trick against his former club Real Mallorca to help Madrid to a 6-1 win that saw them move back above Atletico Madrid at the top of LaLiga.

Mallorca youth product Marco Asensio added to Karim Benzema’s early opener and doubled his goal tally after Lee Kang-in had pulled one back for Mallorca in an entertaining first half to Wednesday’s battle.

Making his first start of the La Liga season, Asensio curled in a delightful third before Benzema, who also bagged a couple of assists, and Isco rounded off a routine victory for Los Blancos at the Santiago Bernabeu.

Ancelotti’s Madrid have now collected 16 points out of possible 18 points from their opening six matches, making this their best start to a season at this stage since 2013-14 when Carlo Ancelotti was also in charge.

Benzema scored a late winner for Madrid in their 2-1 victory against Valencia last weekend and opened the scoring inside three minutes against Mallorca, nicking the ball off Josep Gaya’s toes before racing through and coolly sliding past Manolo Reina.

Asensio put Madrid on course for a sixth successive home league win against Mallorca 21 minutes later with a close-range finish after Rodrygo’s pass was deflected into his path.

After Asensio’s goal, Mallorca took just 71 seconds to respond, however, as Matthew Hoppe picked out Lee and the South Korea international got the better of Thibaut Courtois.

But Asensio raced through to restore Madrid’s two-goal lead and nearly completed his hat-trick moments later with a shot that Martin Valjent blocked on the line.

Benzema set up Asensio’s second goal and thought he had further extended Madrid’s lead early in the second half, only for VAR to rule it out for a push on Joan Sastre.

It did not take much longer for the fourth Madrid goal to arrive, though, as Asensio curled a shot away from Reina into the bottom-left corner for his first-ever Real Madrid hat-trick. 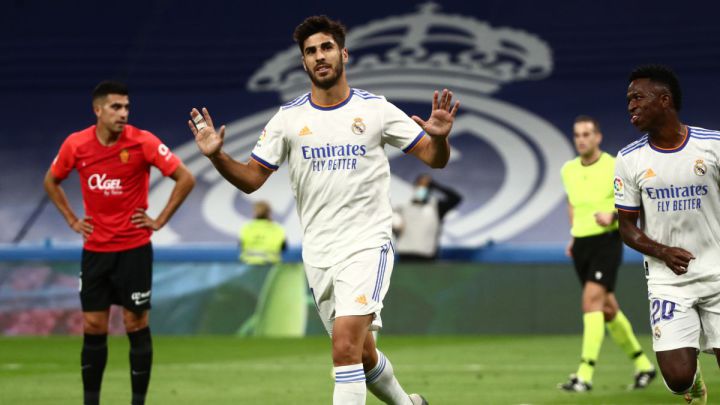 Madrid did not let up as Benzema controlled a David Alaba pass with his back and fired a deflected shot past Reina in the 78th minute.

The Mallorca keeper had to pick the ball out of his net once again six minutes later when Vinicius Junior teed up Isco for a simple finish.

Madrid have not only made their best start to a season in eight years, but they are also now unbeaten in 24 league games in a run stretching back to the middle of last season.

Ancelotti’s men have been made to work hard for some of their wins this term including a last-minute comeback against Valencia last weekend, but they were dominant against Mallorca and managed seven shots on target in the first half alone. 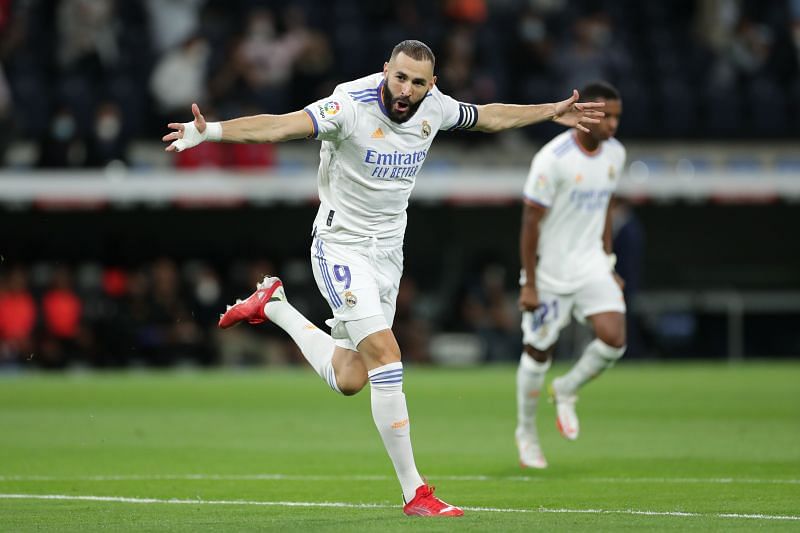 That tally climbed to 12 at the end of the second half as Madrid eased to a win that moved them two points clear of reigning champions Atletico at the summit with six games played.

With his two goals, which took him to 200 goals in LaLiga for Madrid, and two assists against Mallorca, Benzema has now been directly involved in 15 top-flight goals this season.

That is the most of any player after six games in a LaLiga campaign this century, the Frenchman overtaking former team-mate Cristiano Ronaldo’s record of 14 from 2014-15.

Both teams will be back to action in the weekend as early leaders Madrid host Villarreal on Saturday at Santiago Bernabeu, while Mallorca are home to Osasuna the following day.