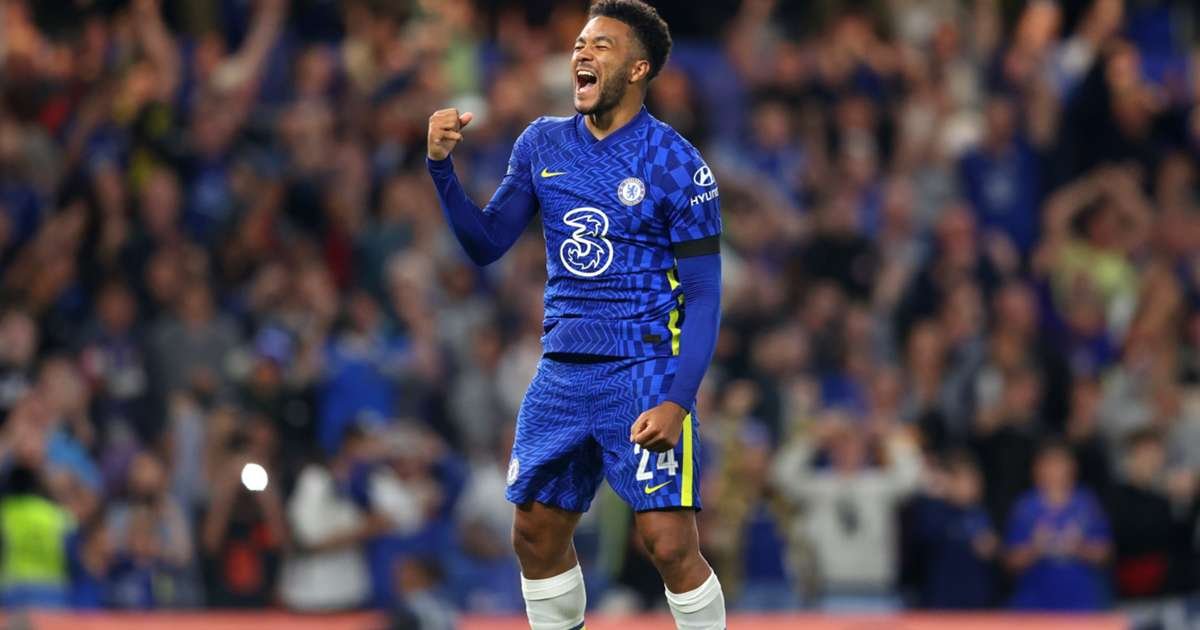 Reece James was the hero as Chelsea overcame Aston Villa 4-3 on penalties after playing out a 1-1 draw in the third round of the EFL Cup at Stamford Bridge on Wednesday night.

Ben Chilwell missed a chance to secure the win during the shoot-out after Ashley Young hit the bar and Kepa Arrizabalaga denied Marvelous Nakamba, but James made no mistake to send Chelsea through.

Aston Villa was the better team for much of the first half but Timo Werner put Chelsea in front in the 54th minute with his first goal for the club this season and only his fifth of 2021.

Cameron Archer, who scored a hat-trick against Barrow in the second round, guided in a stunning header to level the matters 10 minutes later, only for Chelsea to show more composure at the spot and advance. 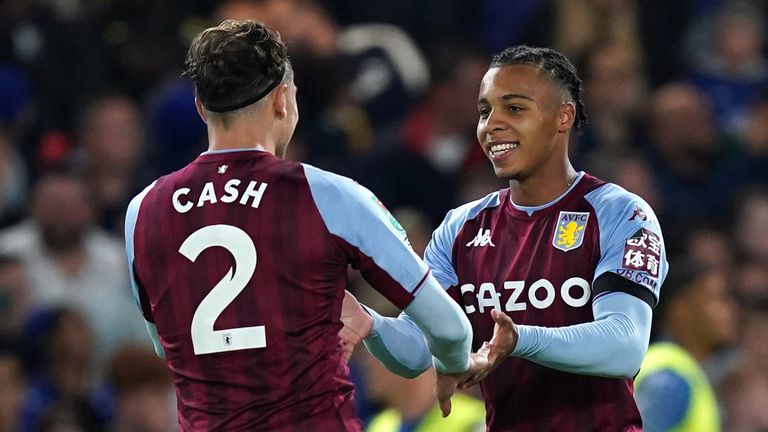 Archer lifted a great chance to put Villa ahead over the bar when one-on-one with Kepa in the eighth minute and Villa continued to look more threatening despite Chelsea controlling possession.

Kepa did well to keep out Archer on the stroke of half-time and Anwar El Ghazi’s follow-up was cleared off the line by impressive James, with Chelsea perhaps lucky to go into the break level.

Callum Hudson-Odoi tested Jed Steer five minutes after the restart but it was Werner who broke the deadlock when he headed home James’ delightful delivery. Once again, Chelsea manager Thomas Tuchel did a halftime substitution and it looked like working, with Mount replacing Kante at the interval.

Chelsea players celebrate after Timo Werner put them ahead with a stunning header against Aston Villa in an EFL Carabao Cup tie. | PHOTO; Courtesy |

Werner could have had a second two minutes later and that miss proved costly when Archer emphatically headed Matty Cash’s cross into the top-left corner.

Mason Mount placed wide a glorious chance to restore Chelsea’s advantage in the 69th minute and, after a good spell for Villa, was kept out by Steer with 10 minutes remaining.

No one was able to find a winner before the end of regulation time and it was James who once again had a telling involvement with a thunderous penalty into the top-left corner clinching victory in the shoot-out.

Werner could ill afford to let a rare start pass him by without making an impact, given Romelu Lukaku’s excellent start since returning to Chelsea.

The Germany international was quiet in the first half and, although he scored the opener in the second period, he soon returned to the background and Thomas Tuchel felt like he had no option but to turn to Lukaku who was on the bench.

It does not bode well for Werner’s chances of displacing the former Inter striker in Chelsea’s regular starting line-up.

After coming on as a substitute and making two saves in the penalty shoot-out success against Villarreal in the UEFA Super Cup last month, Kepa was key to Chelsea’s success on spot-kicks once more. He made a couple of great stops during the game and looked to have rediscovered his confidence even denying Nakamba in the shoot-out.

Saul Niguez’s Chelsea debut against Villa earlier this month was disappointing and, on his first outing since then, he struggled once more. He lost possession 14 times and finished with a passing accuracy of 64.5 percent from his 31 total passes.

Both teams will be in Premier League action on Saturday afternoon in an early kick-off match for both sides when Chelsea host champions Manchester City at the Bridge whilst Villa travel to Manchester United.