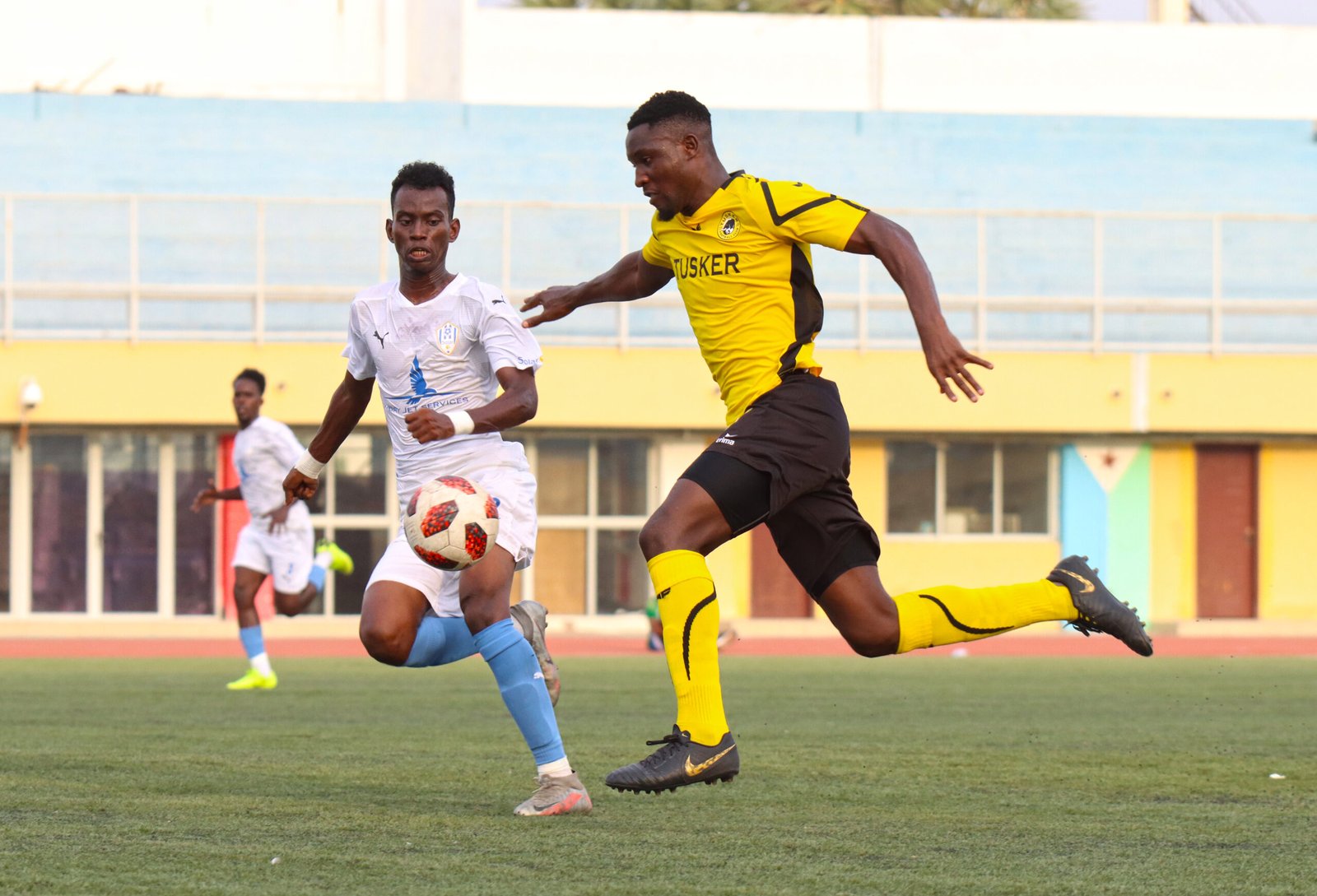 Football Kenya Federation Premier League champions Tusker FC picked a crucial away goal in a 1-1 draw with Djiboutian side Arta Solar 7 in the first leg of their CAF Champions League preliminary round tie in Djibouti City on Saturday night.

Against Alex Song’s side, the Kenyan champions gave themselves a slight edge heading into next weekend’s return leg set for the Nyayo National Stadium on Saturday.

“I believe this is a very crucial result for us. We have an away goal which is a big advantage for us. We played really well in tough conditions with the hit and the artificial turf. But we take the positives and try to move on,” said captain Eugene Asike.

He added; “We have a whole week to work on some of the things that didn’t work out and improve on our finishing and defending.” 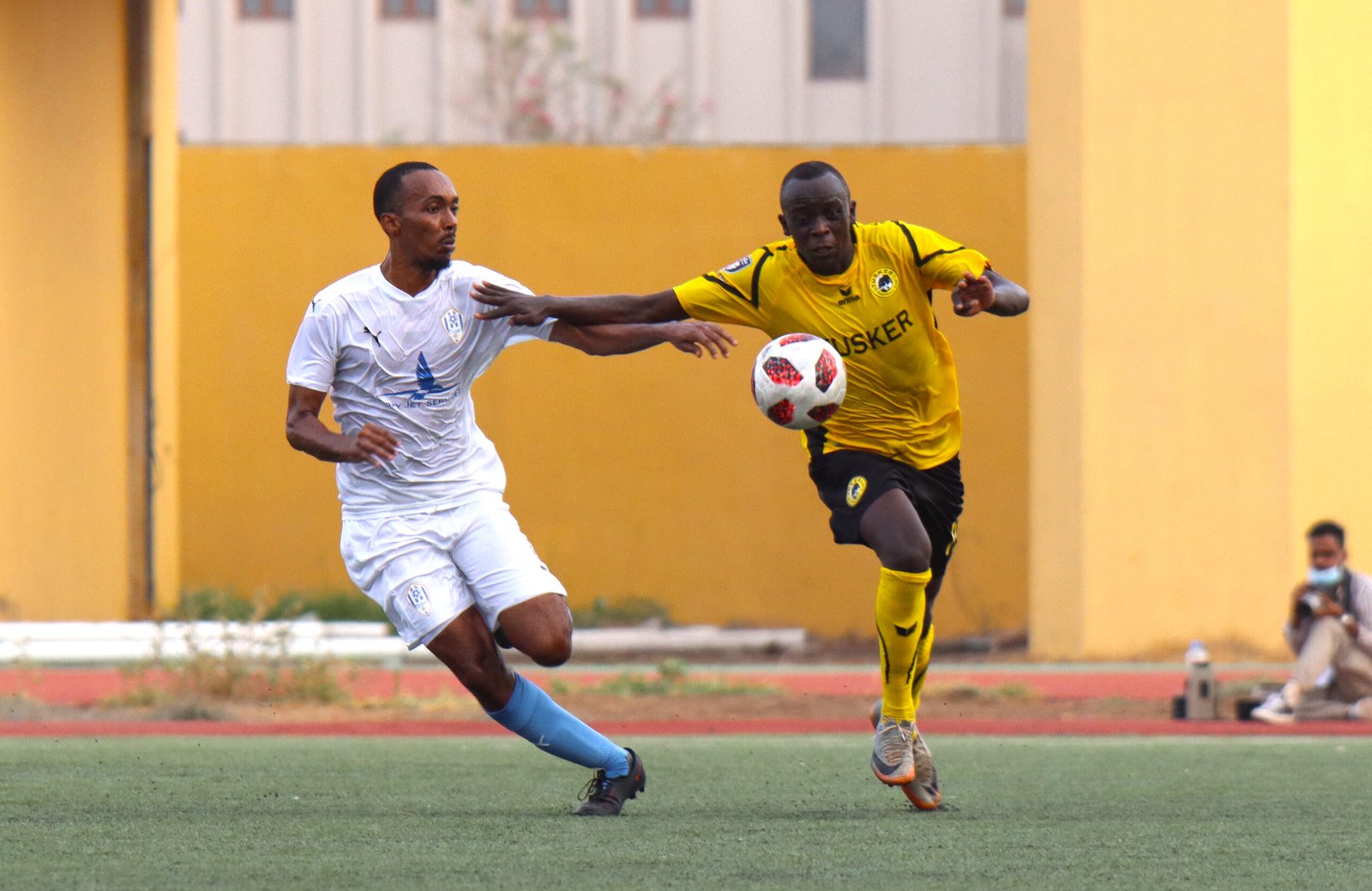 Meanwhile, Arta captain Alex Song, a former Arsenal midfielder said; “It was a very tough game against a very tough opponent and I believe at the end of the 90 minutes, a draw is a fair result. We controlled the game well and had some chances which we should have converted but now we look towards next weekend to try and win.”

Ibrahim gave Tusker the lead after 14 minutes when he ran on to a long ball before unleashing a left foot volley into the bottom left corner leaving the keeper rooted to his spot.

But, the home side responded on the restart. Traore was brought down on the box by Kalos Kirenge and he took the resultant freekick, swinging it beyond the wall and past keeper Emery Mvuyekure. 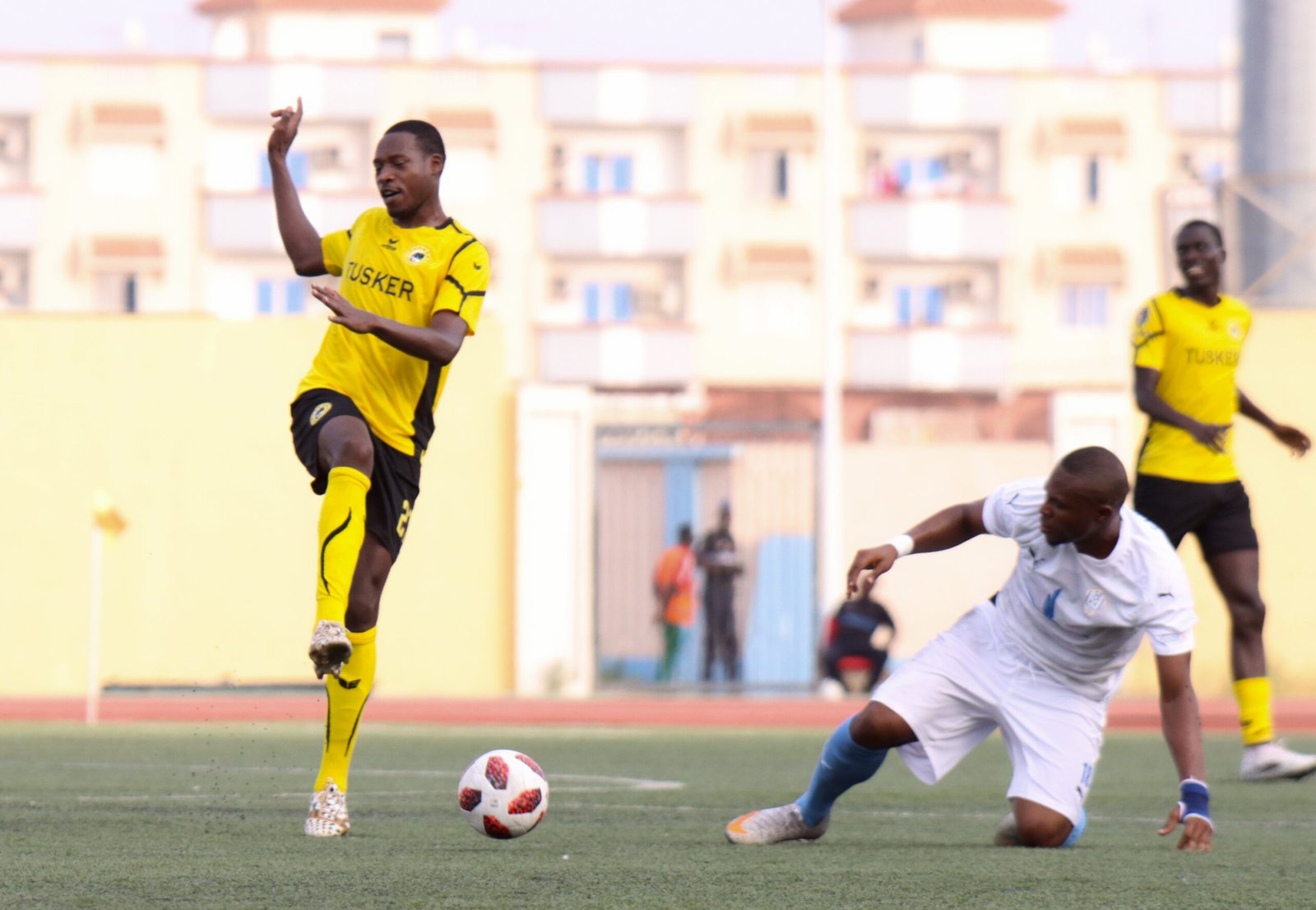 The two teams sized each other up in the remaining minutes of the opening half, but there weren’t many clear cut chances. Boniface Muchiri and Jackson Macharia had three good opportunities for Tusker, but couldn’t hit the target.

Twice, Muchiri found space from distance, his first shot blocked while the second was taken off his feet as he prepared to pull the trigger. Macharia then had another opportunity when he dribbled his way to the edge of the box, but is shot couldn’t gather enough power as it sailed straight to the keeper’s arms.

In the second half, the home side came back stronger and keeper Mvuyekure was forced to work just eight minutes after the restart when he did well to punch off a fierce shot from Gabriel Dadzie who had broken away on the right.

The hosts were more dominant in the second half with possession passing, anchored by the experience of Song in midfield. 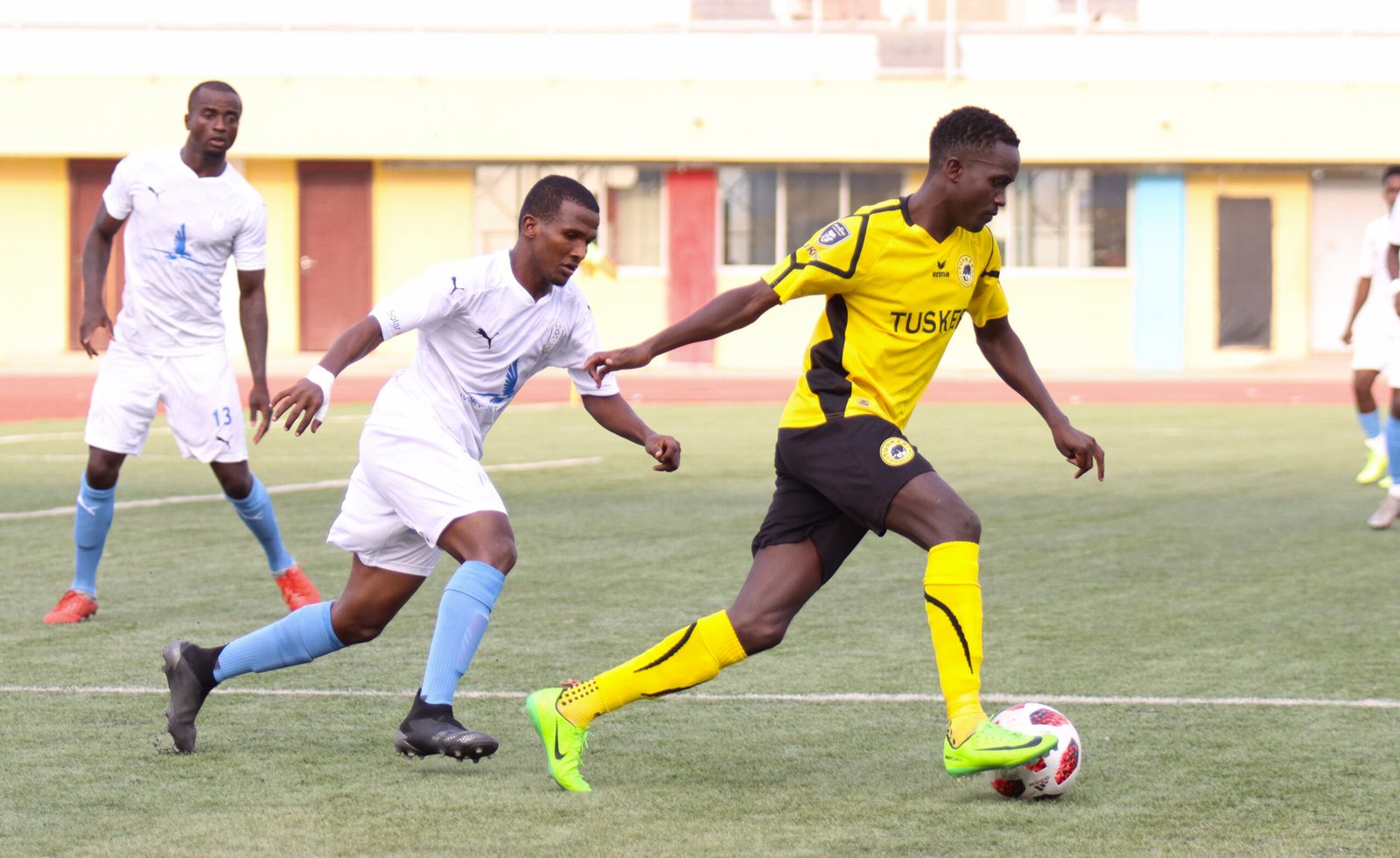 The introduction of former West Ham striker Diafra Sakho added some punch in attack. He almost scored five minutes atter coming on when he took on a run on the right, but under pressure from Kalos KIrenge, he shot wide.

They had more opportunities as the game wore on, but their decision to take too many touches inside the box cost them. Tusker defended with numbers in the final 10 minutes.

They could have broken away for a winner late on when Muchiri picked up the ball off a long ball, but couldn’t fire the ball on target, taking too much time on the ball.