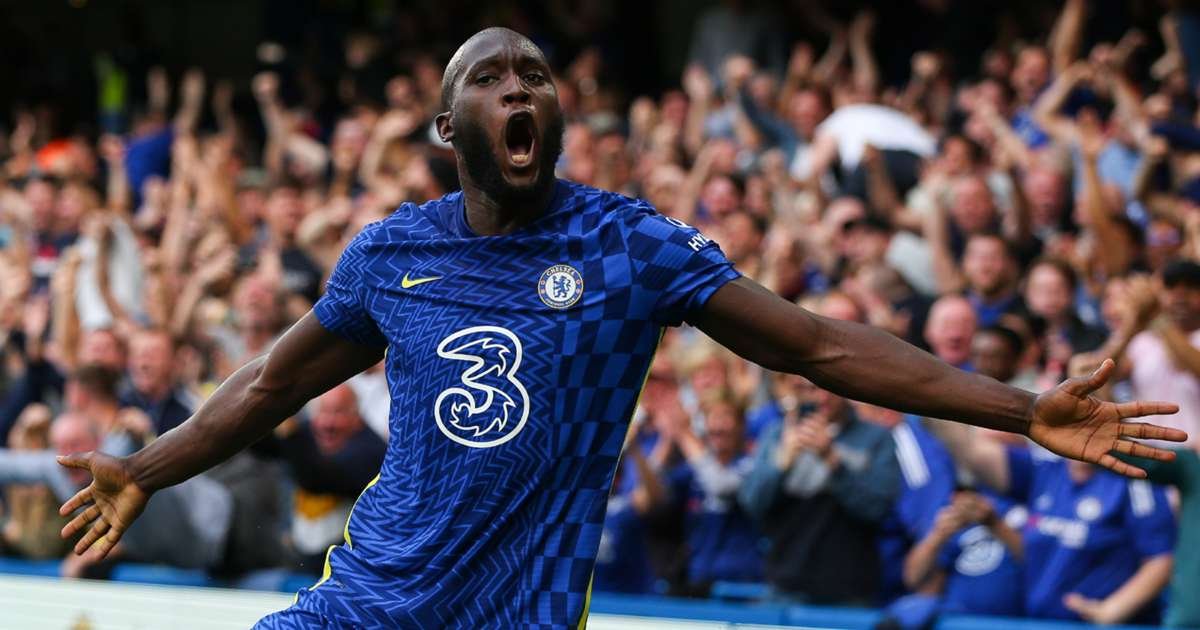 The striker made the most of a Mateo Kovacic through ball to net the 15th-minute opening goal, and a blunder from Tyrone Mings allowed Kovacic to clip in the second soon after the break. Lukaku was at it again striking a sublime third in stoppage time to seal the victory for the blues.

Prior to the Saturday evening clash, Lukaku had not scored at Chelsea’s home ground in 14 previous appearances, including 10 Premier League games, comprising those from his previous spell with the west London club and subsequent stints at Everton and Manchester United. 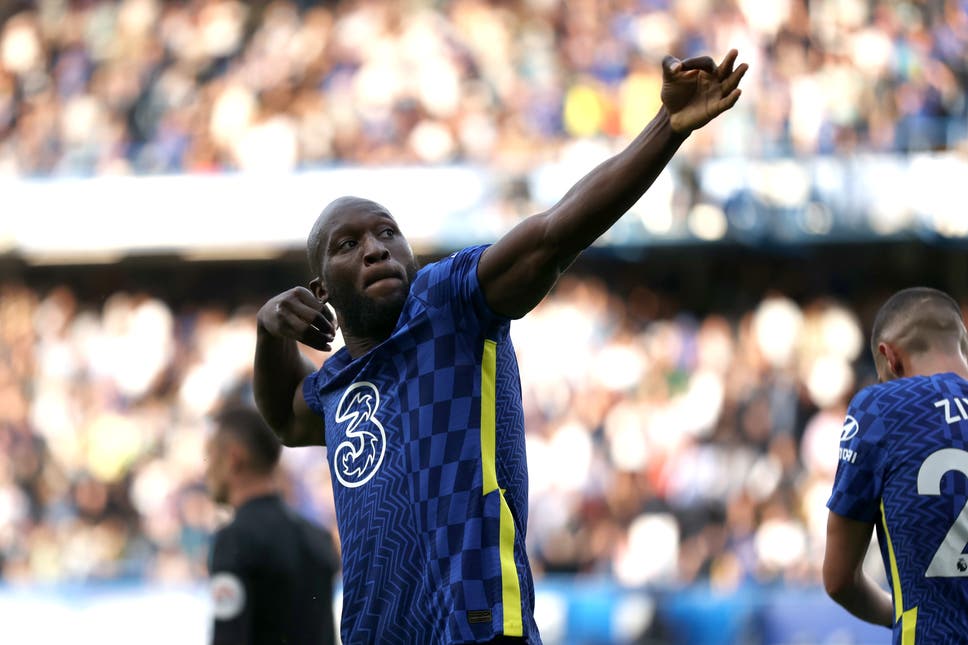 The Belgian made his Chelsea debut in August 2011 but did not establish himself with the club in his first spell; however, a different narrative is playing out the second time around, with Lukaku 10 years older and lightyears more lethal at this level.

Manchester United is the only other team in Premier League history to have racked up at least 600 wins, and Lukaku put Chelsea on course to join them within 15 minutes of kick-off. The £97.5million signing from Inter sprinted behind the Villa defense before cutting back on his right foot as Axel Tuanzebe closed in and firing low beyond Jed Steer to send a fully packed Stamford Bridge to wild celebrations.

Villa carried a threat of their own and almost forced a leveler three minutes later when Ollie Watkins charged forward and rifled towards the bottom-left corner, only for Edouard Mendy to produce an excellent save, tipping the ball wide. The striker also failed to convert a clear chance when his shot was blocked by Thiago Silva as Chelsea’s defense looked shaky.

Mendy again came to Chelsea’s rescue in the 32nd minute when he dealt superbly with a Mings header before palming away a mis-hit attempt on the rebound from Villa defender Ezri Konsa.

Konsa had earlier made a goal-saving intervention on the line when a corner from Callum Hudson-Odoi swung in and needed to be deflected away off the crossbar.

Kovacic put Chelsea two goals clear three minutes after the break when England defender Mings’ short backpass was seized on, a first-time finish into the left corner giving the hosts a cushion. 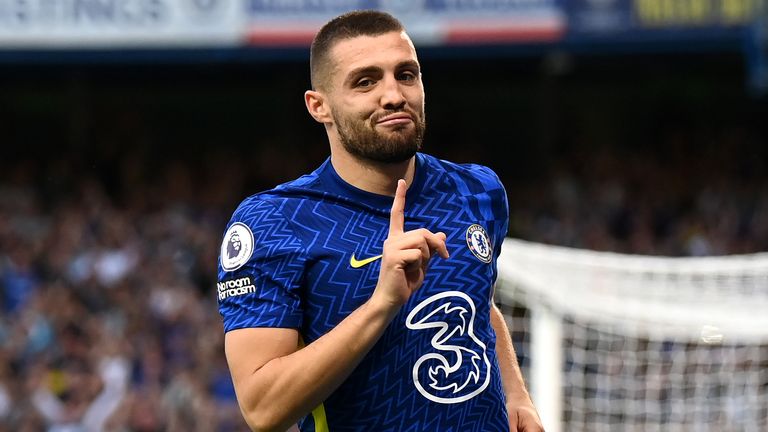 From that point, Chelsea began to look comfortable, Marcos Alonso and Kovacic trying to no avail to extend their lead. Lukaku showed the way in the dying moments, blasting the ball into the top-left corner from just inside the penalty area.

Ten points from four games with only one goal conceded is an excellent start to the campaign for Chelsea, with Tuchel shuffling his team hereafter the demanding international break.

Chelsea’s latest signing Saul Niguez came in for his debut after arriving from Atletico Madrid but was not at his best and it made good sense to replace him with Jorginho for the second half.

This is typically a good home game for Chelsea, and a rotten trip for Villa, and so it proved again.

The Blues have now lost just one of their last 17 home league games against Villawinning 12 and drawing four, with that lone defeat in the sequence coming in December 2011.

Lukaku only had two shots and buried both, and despite Villa having 18 goal attempts to Chelsea’s 12, this is a precision game and the hosts were clinical at one end and at the other they had a goalkeeper in Mendy, whose six saves demonstrated his huge value to the team.

Chelsea were linked with Danny Ings at one stage in the close season before he left Southampton for Villa. The England forward had been involved in eight goals in his most recent nine Premier League starts (6 goals, 2 assists) prior to this game, registering a goal involvement in all three of his appearances for Villa (2 goals, 1 assist).

That run with his new club ended, however, after a disappointing outing that saw him have just one shot, which was immediately blocked, and only 14 touches in 69 minutes before he was subbed off for Bertrand Traore.

Chelsea will next be in Champions League action when Zenit visits Stamford Bridge on Tuesday before facing London neighbors Tottenham Hotspurs at the Tottenham Hotspurs Stadium next Sunday. Villa will be at home against Everton in their next outing, a Premier League tussle next Saturday.