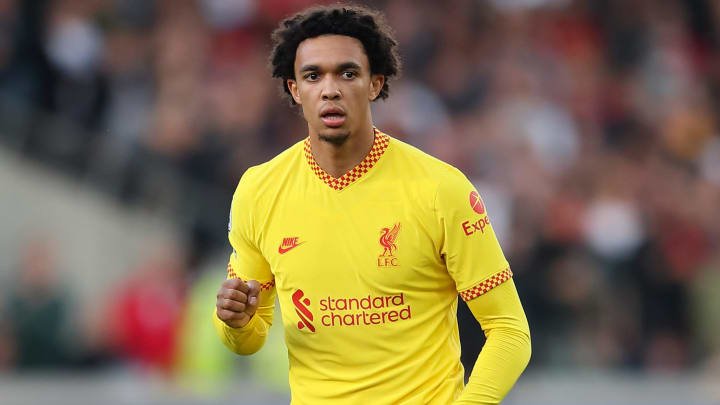 Liverpool right-back Trent Alexander-Arnold has been surprisingly left out of the Reds’ squad to face Porto in the UEFA Champions League on Tuesday night.

Alexander-Arnold played the full 90 minutes in the last match for Liverpool which was a 3-3 draw with Brentford in the Premier League on Sunday and was then seen taking part in Liverpool training on Monday, so his inclusion in the squad for the group stage game seemed almost a certainty.

However, as noted by Liverpool fan page news website Liverpool Echo, the right-back has not travelled to Portugal and has instead remained at Anfield ahead of the clash with Porto tonight. 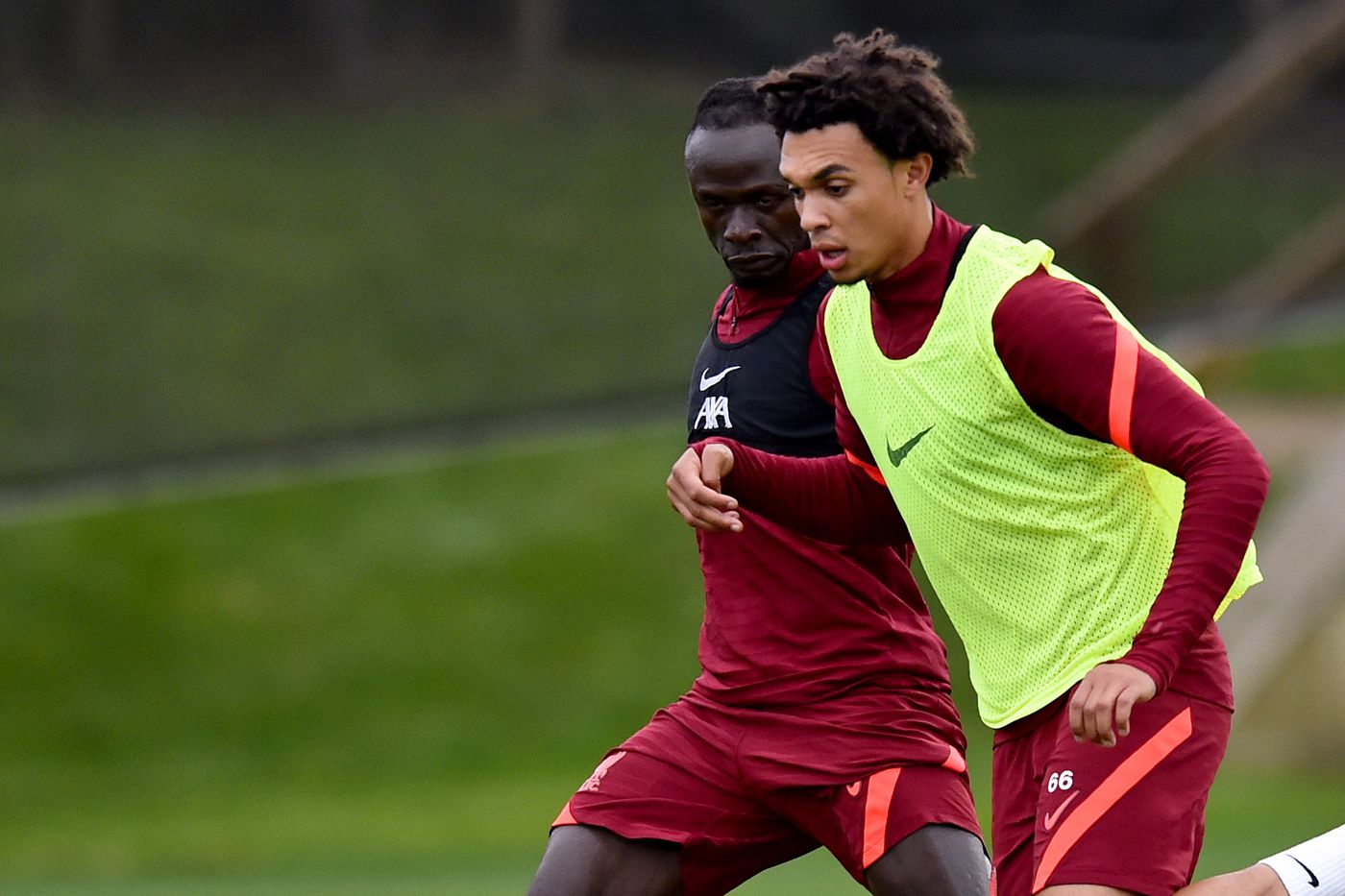 As of now, no reason for his exclusion has been given. Liverpool have been ‘tight-lipped’ about the situation and did not even mention it in their pre-match fitness update, suggesting whatever has happened took them by surprise as well.

In his place, youngster and academy product just as Arnold is Neco Williams who has made the squad after overcoming an injury, but whether he is fit to make his first start of the season here remains to be seen. Jurgen Klopp also has centre-back Joe Gomez and utility man James Milner capable of filling in on the right side of the defence.

What makes Alexander-Arnold’s absence most concerning is the fact that Liverpool are due to welcome Manchester City to Anfield on Sunday this week, and if the England international has picked up an injury, his involvement in that game would be under threat.

City were dominant down Alexander-Arnold’s side in their 1-0 win over Chelsea on Saturday, with Jack Grealish and Joao Cancelo running riot especially after Reece James picked up an injury midway in the first half, so Klopp will want his defense to be as strong as possible for the visit of the defending champions.

Virgil van Dijk is expected to be rested with that game in mind, while the Reds will also be without injured midfielders Thiago Alcantara and Harvey Elliott.

One player who has made it back to the squad is Naby Keita. The Guinea midfielder had been battling a foot issue but played a part in Monday’s training session and was deemed fit enough for a spot on the plane.

Liverpool are tied with AC Milan, Atletico Madrid, and tonight’s opponent Porto in group B in the Champions League. They won their first-round 3-2 in a thrilling match against Milan at Anfield a couple of weeks ago. The other group match will see Milan host Atletico Madrid – who drew with Porto 0-0 in the first round, tonight at San Siro.