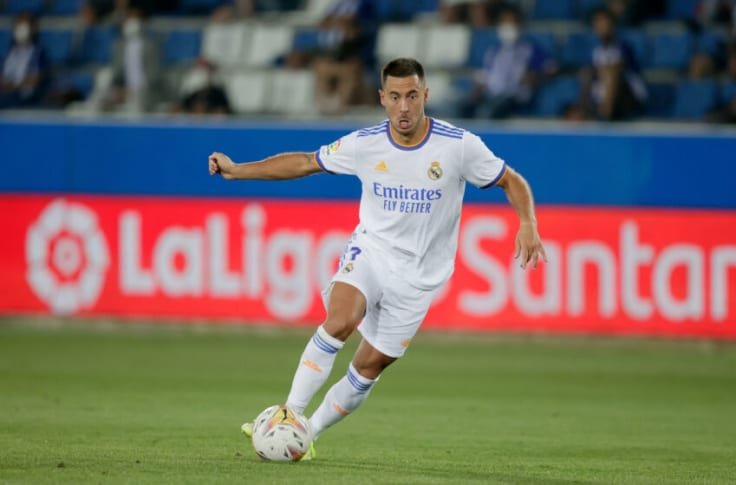 Football transfers have always been tricky not only to players in new environments but to clubs too as the case of Eden Hazard and Real Madrid.

Modern day clubs’ recruitments have now become more efficient than ever, data analysts and scouts are hired to minimize the risk associated with an incoming transfer.

More so, clubs are extra cautious when it comes to buying a player with a hefty sum. Buying an established player in itself might seem like an assurance, but recent instances have shown the opposite in a few cases.

Eden Hazard signed for Real Madrid in 2019 after seven years of glory at Stamford Bridge. A move to Real Madrid was seen as a step forward for the Belgian as he had left after winning a Europa League title with Chelsea.

But unfortunately since he stepped his leg in the Spanish capital all has not been positive as was seen, Hazard is struggling to find his usual man he was at Chelsea.

what factors has majorly contributed to his slower gain of form?

Eden Hazard career at Real Madrid has hugely been hampered by injuries, as opposed to when he played at Chelsea, during his time at Stamford Bridge Eden Hazard played as a constant for the Blues and he seldom got injured.

Hazard for seven years with the Roman Abramovich club only missed 21 matches and totally none of the injuries went beyond three consecutive games.

On the other hand, muscle and multiple ankle injuries have kept him out for 59 games already at the Bernabeu. Missing more than a season’s worth of games in just four seasons, Hazard has not had the chance to make an impact for the Los Blancos.

At 30, footballers are in the borderline between their peak and the last stretch of their career.

In Hazard’s case. arriving to this struggle at this period has only caused damage to his chances. On one hand, the chances of redemption are slimmed due to limited time on his hand. On the other hand, Hazard’s physique and pace have started to show the effects.

After failing to impact in his first set of matches, the pressure of having to deliver from the very first match growing, visibly affecting his tenure ever since. 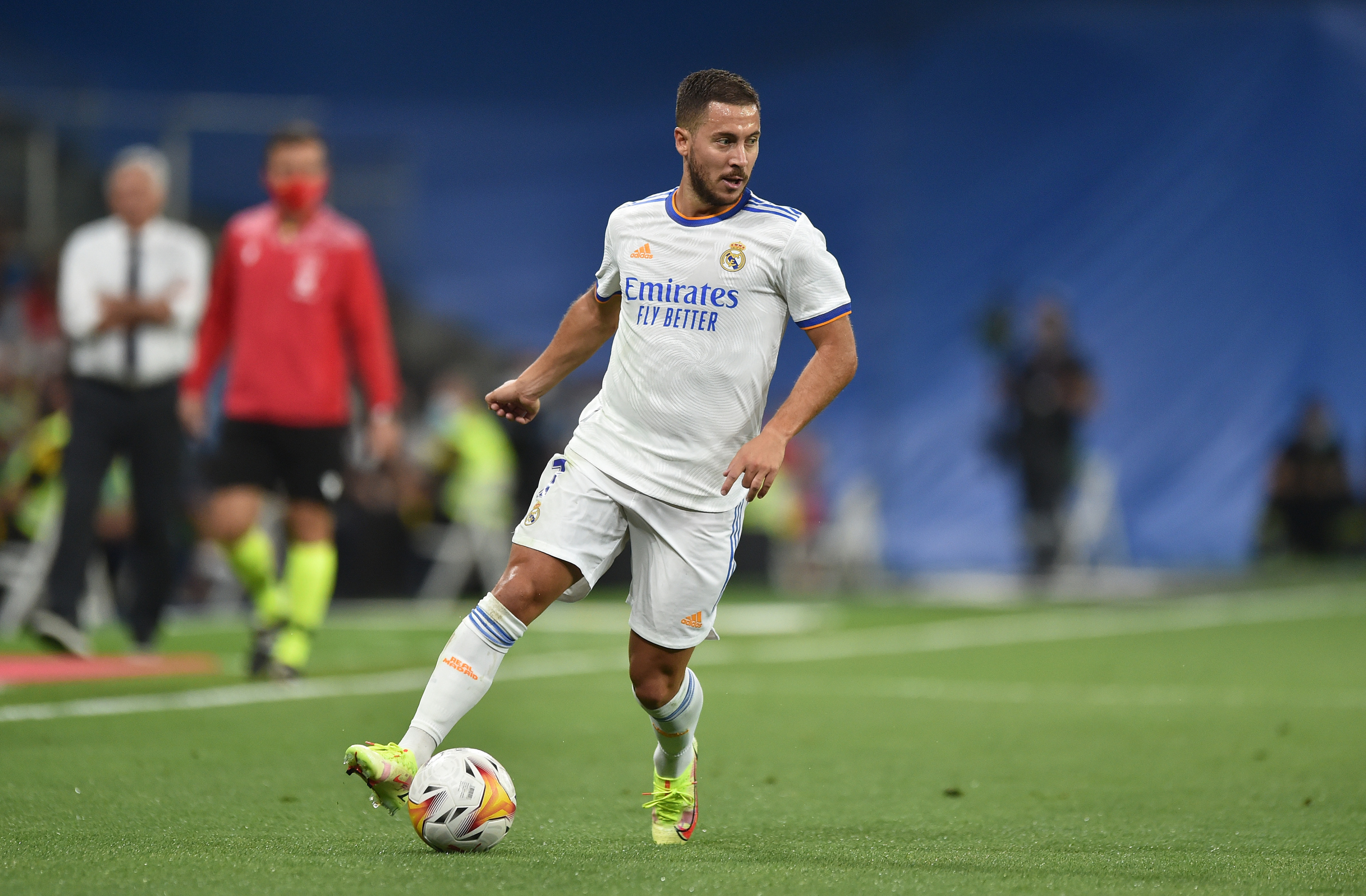 In addition, the failure of another Madrid signing, Luka Jovic did not help either. The step-up that Hazard wanted, has not simply arrived due to the added pressure and his failure to match it.

This has further accentuated his chances of finding a future outside of the club if things don’t change in the 2021-22 season.

Hazard’s positioning, although looks similar in paper for both Chelsea and Real Madrid, has differed significantly in terms of playing areas.

Despite starting from the left in Chelsea, Hazard would often drift inside to create/shoot. However, in Madrid, that has not been the case.

Operating in the space behind the striker, Hazard scored 21 goals and assisted 17 times in his last season at Chelsea. However, the playmaker has not been able to enjoy similar success at the Spanish capital so far.

His link to Real Madrid was meant to replace Cristiano Ronaldo who was leaving for the Serie A, and those reports were peddled left, right and centre in the social media scene.

Although the two differ in terms of style, Hazard was expected to match the former’s impact. However, a season after Ronaldo’s departure, Real Madrid were still a club under transition. 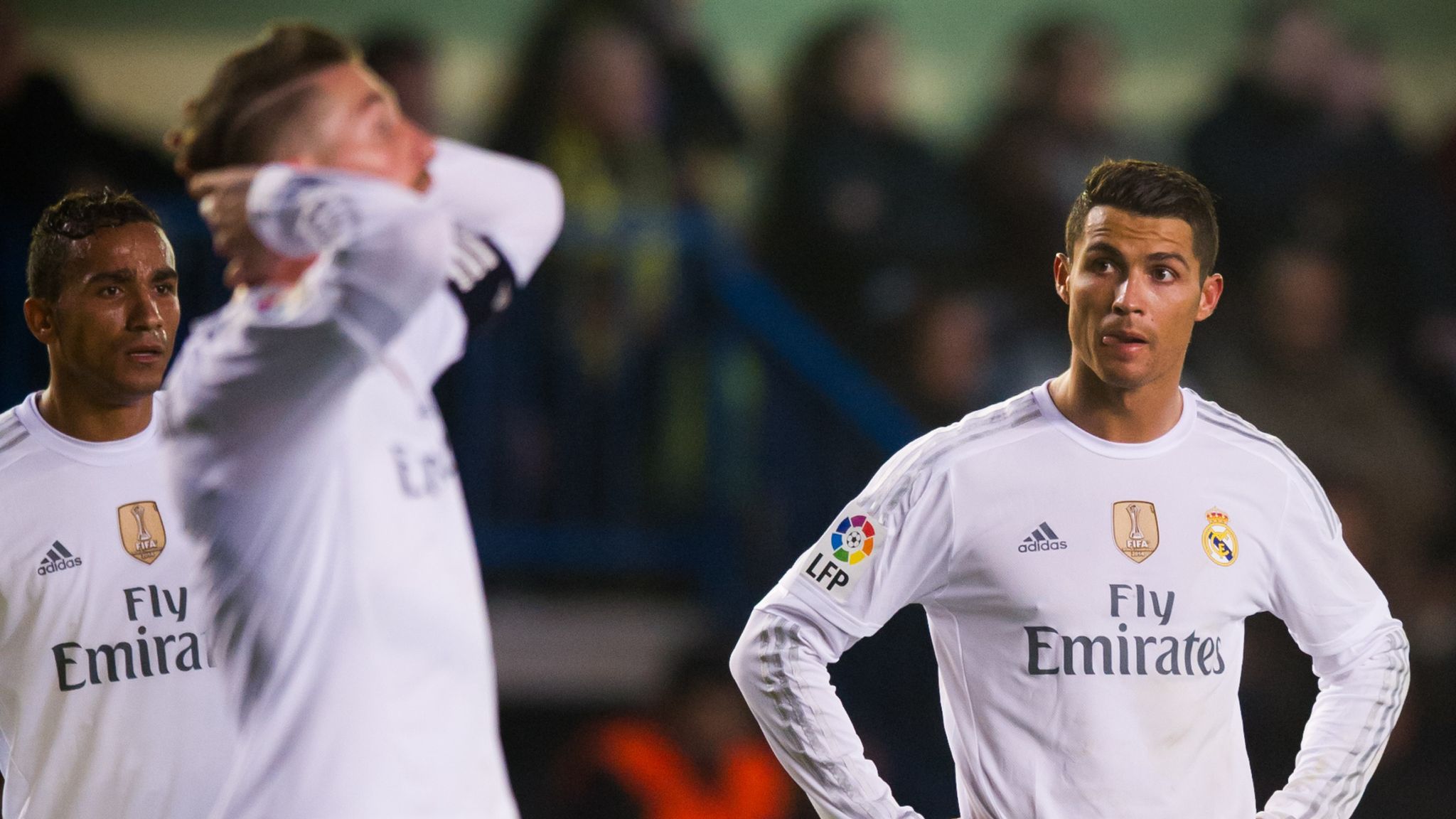 With its ageing core on the back of a disastrous season, Los Blancos were struggling to stabilize. His addition to this turmoil did not solve it, instead, it took him with it.

Since Hazard often operated with a striker that likes to push a lot further, Benzema- Hazard combo looked reluctant in their operations. Benzema has had a smooth ride, but the left-winger is yet to leave his mark except for a few instances so far.

From pre season Hazard has shown great attitude of improvement but with Vinicius, Benzema and Marco Asensio in Real’s final third and who are in their best form , Hazard has more to do to convince Carlo Ancelotti.

Asensio, whose career had stagnated, has raised his performance level, netting a hat trick in the emphatic 6-1 win over Real Mallorca last week, while Rodrygo has even found a way to contribute, scoring a crucial winner against Inter in Real Madrid’s Champions League opener at San Siro.

Camavinga has also reignited Real Madrid’s midfiled, giving his new team a stronger platform in the opposition half by pushing them 10 yards up the pitch.

All these factors have combined to squeeze Hazard out of the picture even though the Belgian started the season well.
The 30-year-old contributed an assist in Real Madrid’s season opener against Alaves and hasn’t played poorly when he has made it on the pitch, but Ancelotti simply has more productive alternatives right now.
Fitness is no longer the former Chelsea player’s biggest problem. Instead, Hazard must prove he is a better option for Real Madrid than his team-mates.