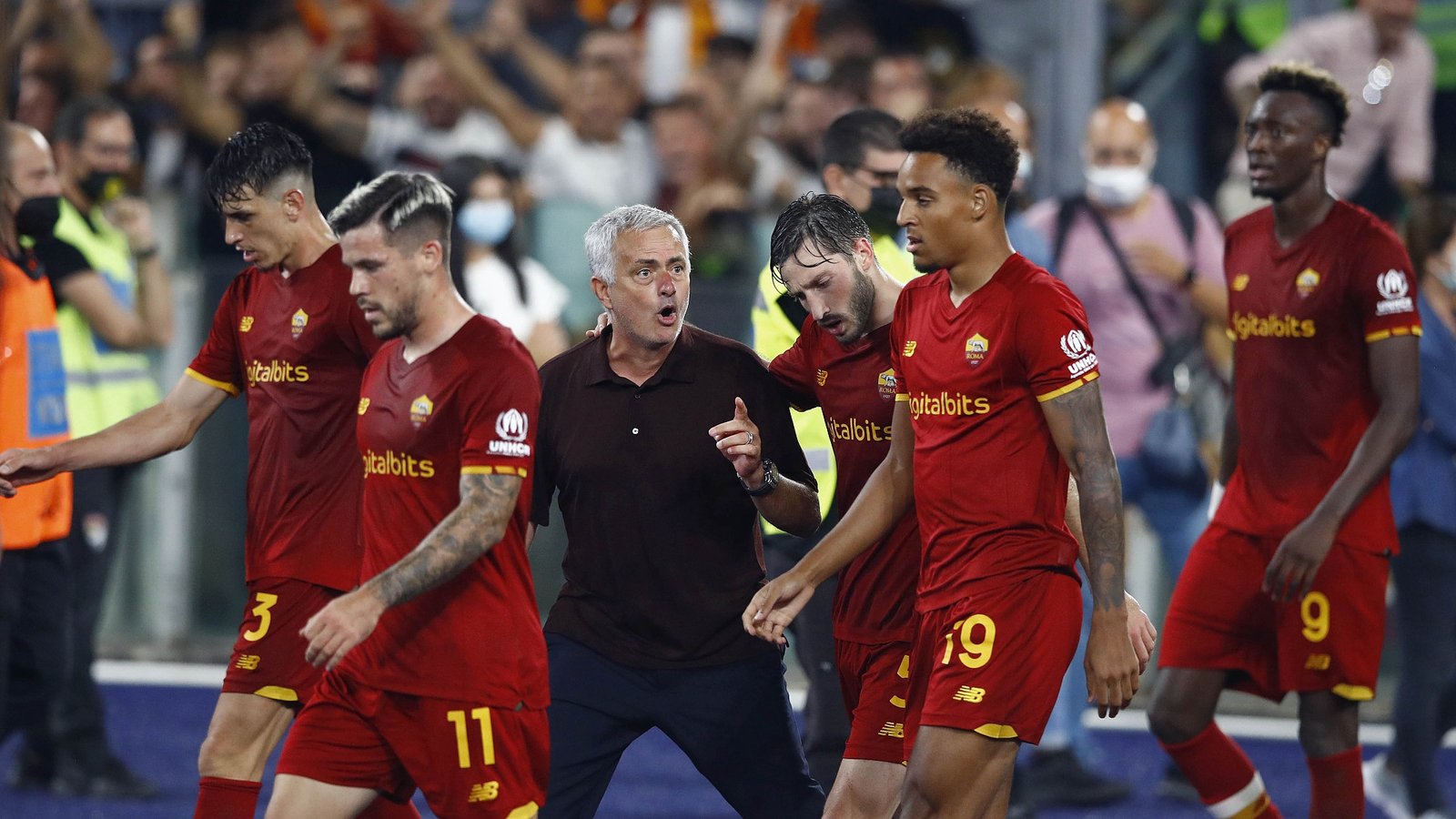 Regarded as one among the best manager in the footballing world given his Europe’s success at different clubs, Jose Mourinho will never disappear from controversial scenes.

Even knowing that it’ll all end in tears sooner rather than later he does not stop people from getting swept up by the cult of Jose, simultaneously alluring and destructive.

He is known of dressing down coaches and chest thumping of his record performance at Porto and other Europes big clubs.

Mourinho is the kind of a guy who will arrive at your club, whisper a few sweet nothings into the ears of underperforming players and inspire the fanbase with some crowd-pleasing gestures and mischievous answers at press conferences.

You may not like him but you cant resist his spirit. the footballing equivalent of a late-night visit to your local kebab shop.

His stellar managerial performance at Porto, Chelsea and Inter are all over a decade ago now.

It’s hard not to expect a repeat in Italy. Upon joining Roma in May, Mourinho spoke about the importance of the ‘long-term project’ and imploring everybody at the club to be united during his tenure.

So far, so Jose Mourinho.

And, if we should anticipate the managerial equivalent of the rise and fall of Roman Empire on fast forward with the Giallorossi, the celebrations that marked Stephan El Shaarawy’s late winner against Sassuolo was Jose’s Caesar moment.

With the game level at 1-1, El Shaarawy curled home a first-time strike to keep Roma’s 100% start to the season going. 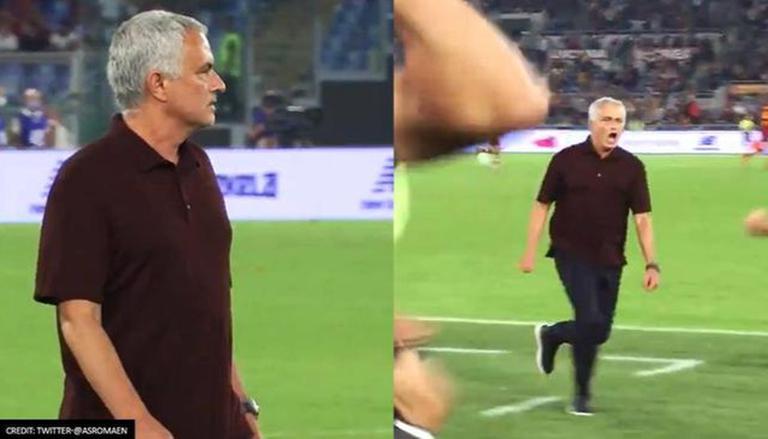 Jose Mourinho sprints along the touchline to celebrate with Roma players; Photo courtesy

It was a goal that only underlined my personal theory that any shot that clips the woodwork on its way in deserves to be greeted with a chef’s kiss of appreciation.

Like all professional showmen, Mourinho saw an opportunity to steal the spotlight and sprinted down the touchline to celebrate with his players in a karaoke tribute to that celebration at Old Trafford in 2004.

Roma’s players went wild. And so did Jose Mourinho.

The Portuguese manager went sprinting down the touchline and joined his players as they celebrated near the fans behind the goal.

He then took to his Instagram handle to joke that he did not suffer any ‘muscular injury,’ and that the 1001st game was just around the corner. It remains to be seen if the Portuguese coach would come up with another animated reaction in his next game.

Watch the celebration below;

Mourinho later revealed he apologized to his Sassuolo counterpart for his wild reaction, presumably with fingers crossed behind his back, and discussed the sensation associated with winning his 1,000th game as a manager.

“During the week I was a liar, saying it wasn’t a special match. But it was a special match,” he told DAZN. “It was a match with a special number for me and I always wanted to remember a match like this for my 1,000th game. I lied to everyone!

“Today I am not 58, but 14, when you start dreaming of a career in football. It was a child’s race, I apologized to [Sassuolo head coach Alessio] Dionisi, they played a fantastic game.

It was a moment of tremendous emotion which, for all the control Mourinho’s best sides exercised on the pitch, has characterized all of his most iconic memories.

Mourinho has now tasted victory 639 times out of his 1000 career games. That’s not a bad ratio, that.

Mourinho was even emotional when speaking to the media after the game.

We all know that everything will end up crumbling around him but, for now, let’s pick up our popcorn and enjoy vintage Mourinho honeymooning in Italy.