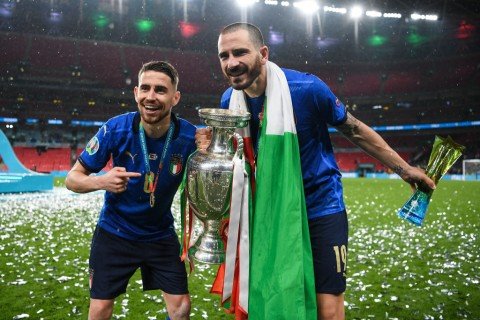 European champions Italy are on a world record 37-game unbeaten streak, but they remain fixed at number five in the new FIFA rankings that the world’s football governing body, FIFA has revealed.

The world governing body published its new list on Thursday morning and the only change in the top five saw England jump to third, pushing the 2018 World Cup winners France down to fourth.

England were runners-up to Italy in the Euro 2020 final, losing on penalties at Wembley after playing out a 1-1 draw, and two wins and a draw from World Cup qualifiers in September have seen Gareth Southgate’s team edge ahead of Les Bleus from fourth to third. 2020 European Champions Italy is still logged on to the fifth position in the latest FIFA rankings. | PHOTO: Courtesy |

This is the first time since 2012 that England have reached the top three in the FIFA rankings, and third place remains the highest position they have achieved in the rankings in the country’s history.

Didier Deschamps’ France could only manage two draws and a win in this month’s international break, whilst also going on a winless run of five matches while Italy were held by Bulgaria and Switzerland before landing a staggering 5-0 victory over Lithuania. 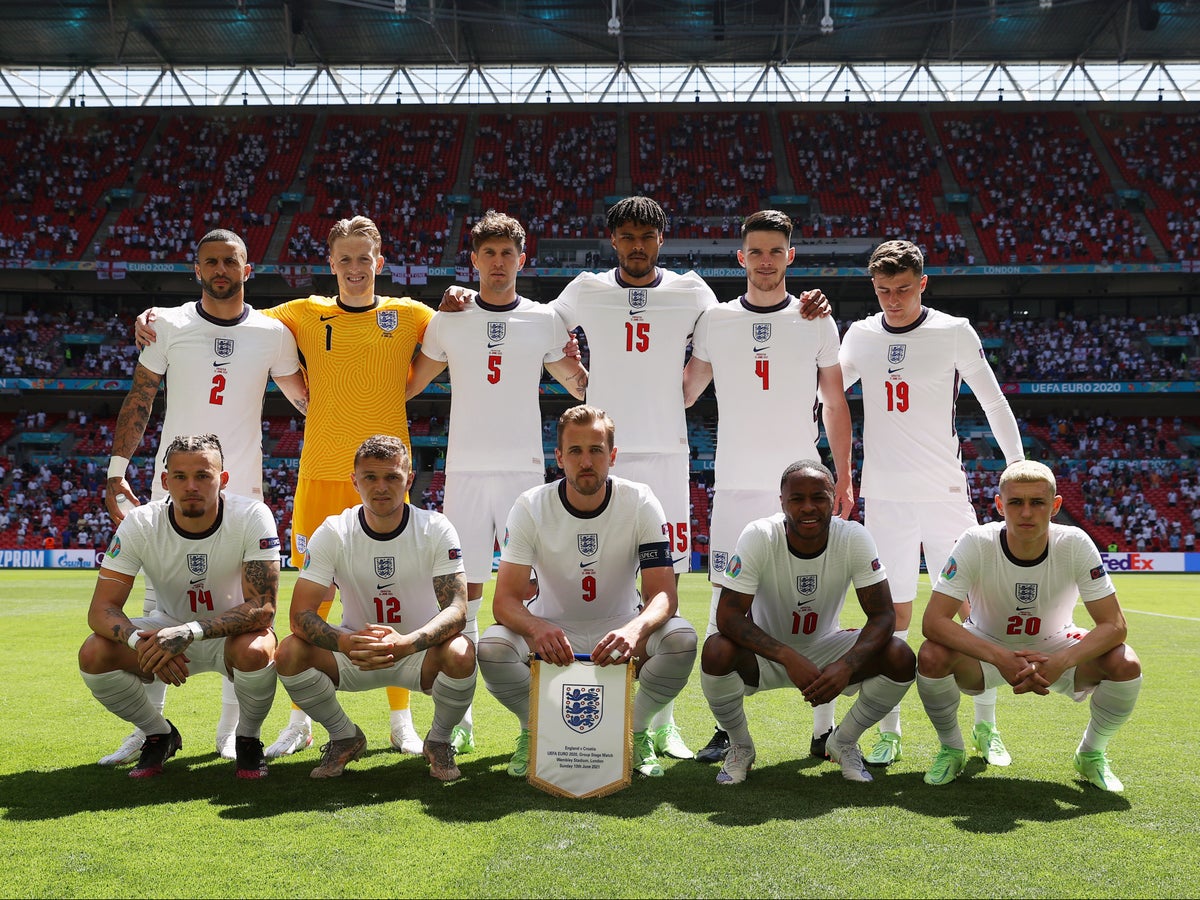 After reaching the Euro 2020 finals, England has climbed up to third place, pushing France to fourth in the latest FIFA rankings. | PHOTO: Courtesy |

Italy has been a roaring success under the leadership of head coach Roberto Mancini, who inherited a team that failed to qualify for the last World Cup in 2018 and had plummeted to 21st in FIFA’s rankings in recent years.

The Azzuri have since bounced back under Mancini even setting the record for the most games unbeaten at international level during their run of September games, staying in control as leaders of World Cup European qualifying Group C.

With FIFA’s rankings offering significant weighting to World Cup tournament performance, Italy could make a significant leap should their strong form under coach Mancini continue into the Qatar 2022 finals.

Despite their painful knockout from Euro 2020, Belgium still remains top of the FIFA list, with Brazil in second. 2021 Copa America winners Argentina stay sixth behind Italy.

Other teams that make the top 10 of the newly published FIFA rankings are, Portugal who sits in the seventh position, 2010 world cup winners Spain in position eight, Mexico comes in ninth place while Denmark sits in position 10. Netherlands, Uruguay, United States of America, Germany, and Switzerland follow up in the 11th to 15th places respectively.

Kenya, who parted ways with head coach Jacob Ghost Mulee just a few days ago has moved two places up in the new rankings from 104 to position 102.