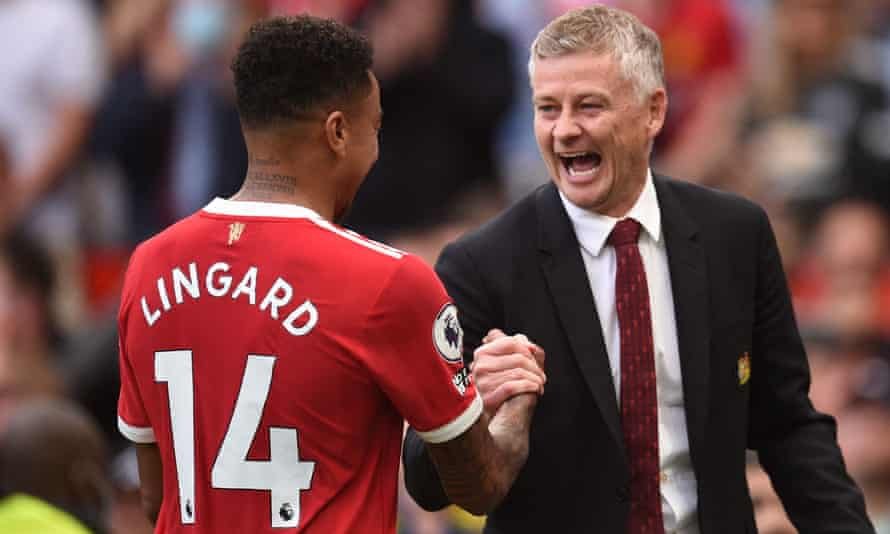 Manchester United’s match against Young Boys at Bern on Tuesday sparked a wave of criticism against midfielder Jesse Lingard.

Lingard stepped into the pitch to replace Cristiano Ronaldo who scored United’s only goal in the game.

Soon after he left the pitch, Lingard took over his position but it wasn’t one of his rosy days in the game.

Ronaldo secured an early win for the Red Devils only for Young Boys to equalized midway through the second have. And then, Lingard’s mistake earned the Boys a win in the Champions League game. 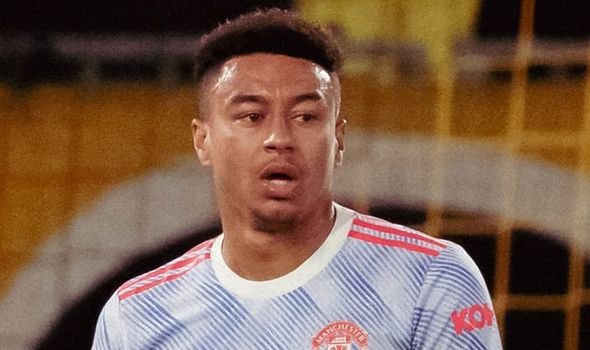 He blundered after his pass was intercepted by Jordan Siebatcheu and slotted past David De Gea. This handed Young Boys a great win.

Speaking on it, Lingard says he is hurt and upset that United lost the match.

“Last night hurt. Everytime I pull on the shirt, I hope people understand what it means to me. I always go out wanting to do the best for the club, the team and the fans. I’m upset for my part in the defeat. Mistakes happen in football but we pick ourselves up and go again,” he said in a tweet.

But, Lingard did not come under fire alone. United’s manager Ole Gunnar Solskjær took bullets for his decision to substitute Ronaldo with Lingard.

In his defense, besieged Solskjær said that he was looking after Ronaldo’s interest when he took him off the pitch.

“But we have to look after him as well. And it felt like the right moment to take him off,” Solskjær stated.

He further opined that Ronaldo had been running so much in Man United’s Saturday and Tuesday games and needed a break.

United family has since rallied behind the lifelong Red and proud Academy graduate.

Paul Pogba, said: “The true measure of success is how many times you can bounce back from failure… we strong bro.”

Bruno Fernandes who walked off the pitch after substitute together with Ronaldo said:  “We lose together and we win together.”

United’s captain and Red Devils defender Harry Maguire said this is what football is all about.

“People make mistakes. Everyone’s human. We’re not blaming Jesse, he’s come on and tried to do the right thing, and obviously he’s left his pass short. Everybody makes mistakes.

“I’m sure every footballer who played on that pitch today has made a mistake leading to a goal. I’m sure Jesse will pick himself up, we’ll pick him up and we’ll be ready to go again on Sunday.”