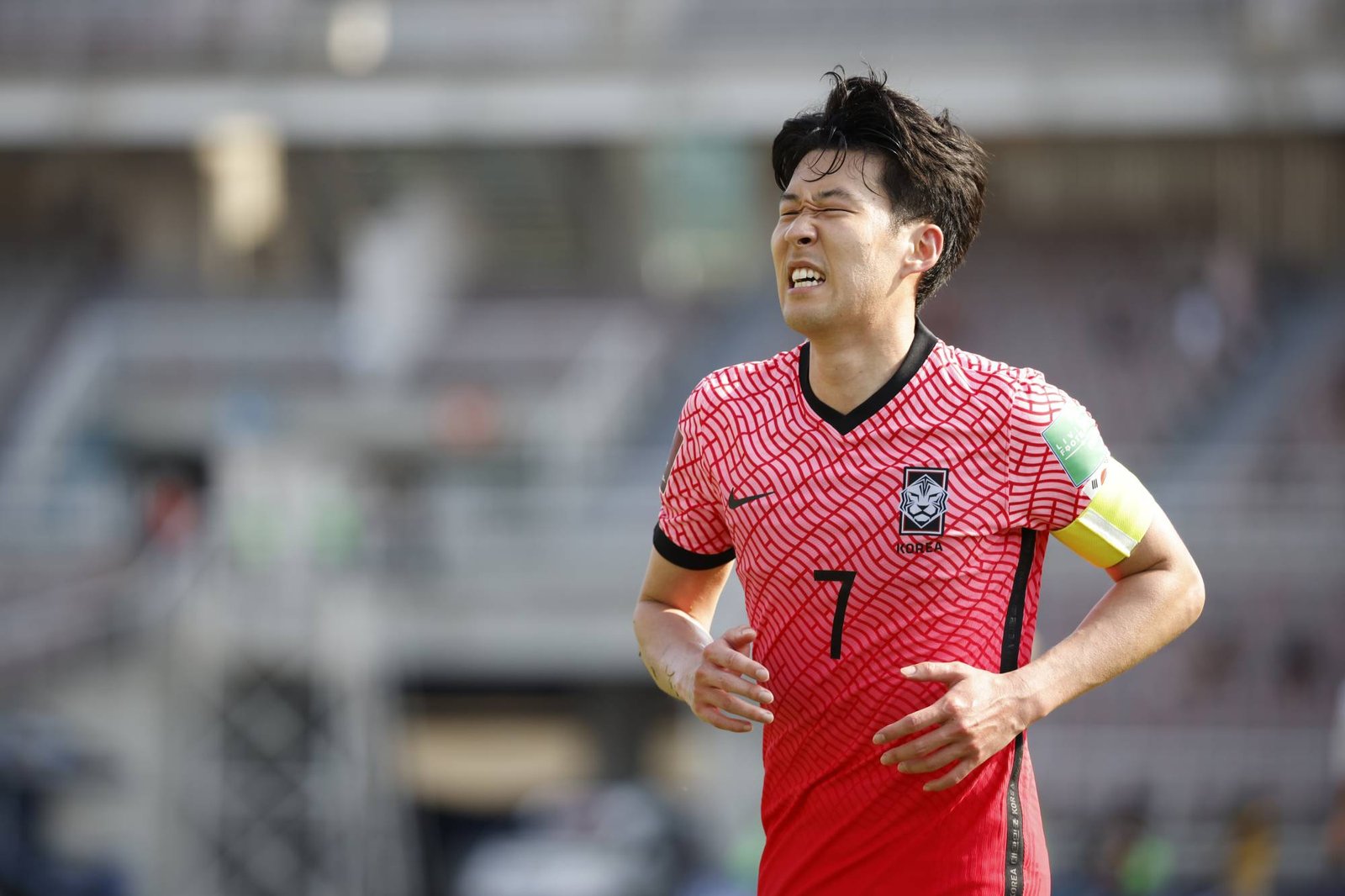 The South Korean Football Association has confirmed that Tottenham Hotspurs winger Son Heung-min has picked up a calf injury which will rule him out of his country’s meeting with Lebanon today on Tuesday, 7 September.

Son played the whole 90 minutes in Thursday’s 0-0 draw and had been expected to do the same against Lebanon this afternoon, with South Korea already playing catch-up in their World Cup qualification campaign.

Woefully, they’ll have to head into Tuesday’s game without their talisman, and captain as Son’s name was nowhere to be seen when the KFA unveiled their matchday squad as seen by SportsLeo.

According to reports from South Korea, Son has been ruled out after picking up a calf injury in training, which will have everyone at Tottenham worried as well as those involved in the South Korea national team setup.

There’s no mention of the severity of Son’s issue, but it’s obviously bad enough to keep him out of Tuesday’s game, so his involvement in Spurs’ upcoming Premier League fixtures starting this weekend appears to be in doubt as well.

Tottenham Hotspurs get back to Premier League action with a meeting with London neighbors Crystal Palace on Saturday at Selhurst Park, before traveling to France for a Europa Conference League tie with Rennes, a fixture Son would likely have been rested for anyway.

Tottenham manager Nuno Espirito Santo has bigger fish to fry in the coming weeks as Spurs will host Chelsea at Tottenham Hotspur Stadium on September 19 before heading to the Emirates Stadium to meet Arsenal later in the month.

Son has been in impressive form so far this season, bagging two goals in his side’s first three league games, both of which happened to be match-winners against Manchester City and Watford as Spurs went into the international break sitting on top of the Premier League table. 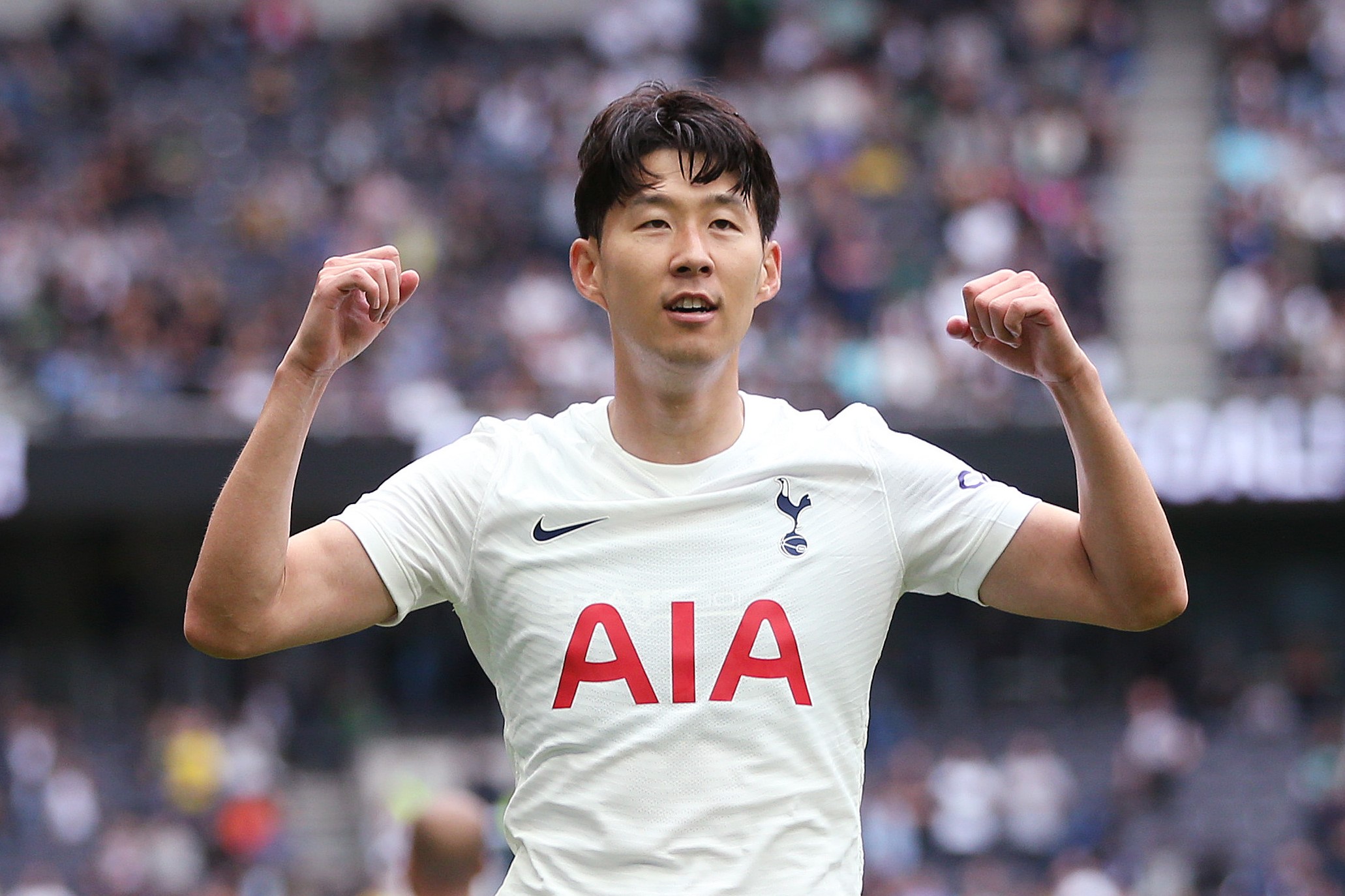 Son celebrates after scoring against Manchester City in matchday one of the Premier League, the South Korean has two goals in three PL appearances this season. | PHOTO: Courtesy |

It goes without saying that losing Son would be a huge blow to Nuno Espirito. While Harry Kane appears to be fit and firing again after his disrupted start to the season due to o transfer rumors and joining the training camp late, Spurs don’t really have any other out-and-out goalscorers in the squad.

Should Son miss any of those games, it could be a chance for young Bryan Gil to step up. The Spaniard, who joined from Sevilla in the summer in a swap deal involving Eric Lamella, has impressed in his limited minutes so far and could get the opportunity to prove himself on a bigger stage.