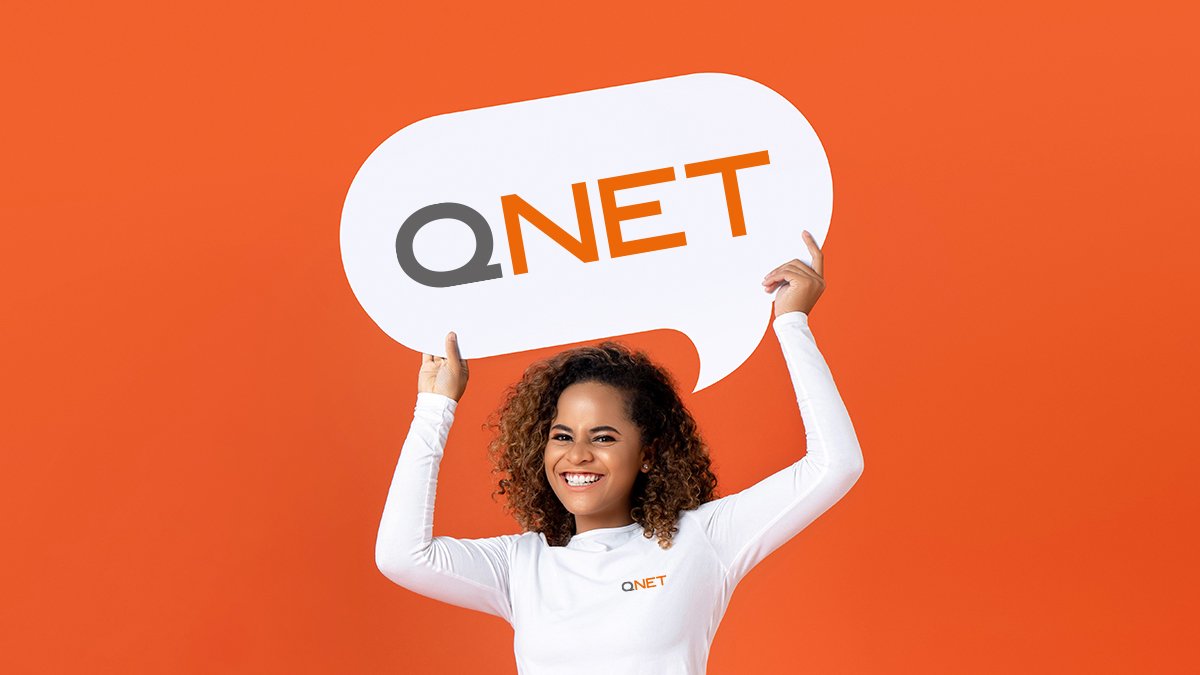 As the road to the Qatar World Cup next year hots up with the next round of qualification matches scheduled for October, leading e-commerce based direct selling company QNET has sponsored several qualifying matches in the Africa zone.

QNET is a lead sponsor and partner with the Confederation of African Football (CAF) with sponsorship in the Super Cup, CAF Confederations Cup and Champions League. This partnership was renewed for a further two years in February.

Through this partnership, the multinational giant gets increased visibility during these matches and gets VIP seats offered to its distributors and guests.

“We sponsored the African qualifiers for the 2022 FIFA World Cup in Qatar, as part of our long tradition of supporting football around the world. We sponsored several international football teams due to the sport’s great similarity in terms of team spirit and cooperation to achieve success and desired goals. This value and partnership have allowed us to communicate intensively with our customers and distributors over the past seven years,” QNET Chief Executive Officer Malou Caluza.

QNET is closely linked to the world of football especially in the expressive demonstration of the importance of teamwork, an essential quality in both football and direct sales.

This partnership, renewed for 2 years in February 2021, offers QNET distributors exclusive access with privileged treatment to the various matches of CAF interclub competitions in the region.

QNET has not only stretched its partnership hand to Africa but started in 2014 when it became the official direct sales partner of Manchester City Football Club.

The agreement, renewed for ten years, allows QNET to continue to provide ManCity-led football clinics to communities around the world and to connect more closely with consumers and distributors around the world through the various club channels. 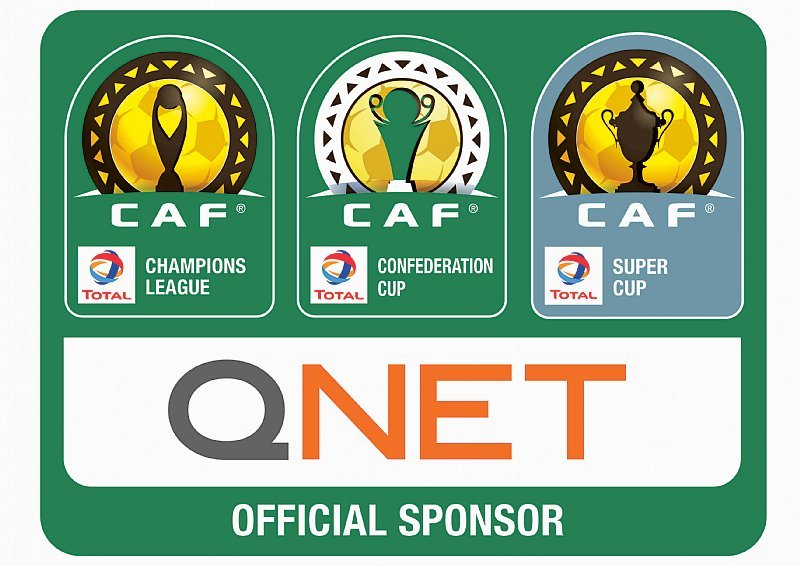 The African qualifiers for the World Cup resume in October with QNET sponsoring three matches; Tunisia vs Mauritania, Nigeria vs Central Africa and the Ghana vs Zimbabwe match.

There will be two match days in the October window, with the results from this round set to show a clearer picture of teams which will qualify for the World Cup.

Top teams from the 10 qualification groups will progress to the final round of knockout games. The 10 teams will be drawn against each other and play home and away matches with the winners set to qualify for the World Cup in Qatar next year.

Africa is looking to send the strongest representation in Qatar with the dream of having a team qualify for the semi-finals for the first time. Ghana and Senegal remain the only African teams to have progressed furthest in the competition.

Ghana reached the semi-finals of the 2010 showpiece staged in South Africa and only missed a slot in the final via post-match penalties. The Ghanaians famously had a last ditch penalty in regulation time after Luis Suarez handled in the box, but Asamoah Gyan missed.

In 2002, Senegal reached the quarter finals of the competition and only lost out on progression on the golden goal rule, losing to Turkey. The rule was later abolished.