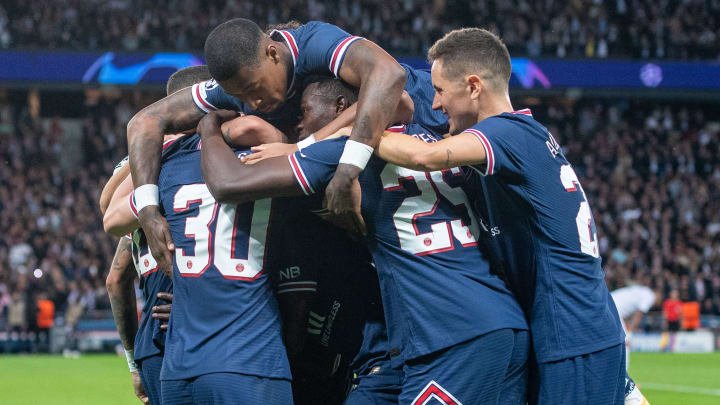 When PSG shocked the footballing world and secured the services of football icon Lionel Messi, the discussion instantly turned to the club’s chances of claiming that elusive Champions League trophy.

When PSG turned down Real Madrid’s reportedly record-breaking bid for Kylian Mbappe late in the summer transfer window, the suggestion was that the club felt the enviable attacking trio of Mbappe, Messi and Neymar could be the difference between yet another failed assault on Europe’s premier competition and embarrassment of the lavishly-funded Qatari project, but football is rarely that black-and-white. 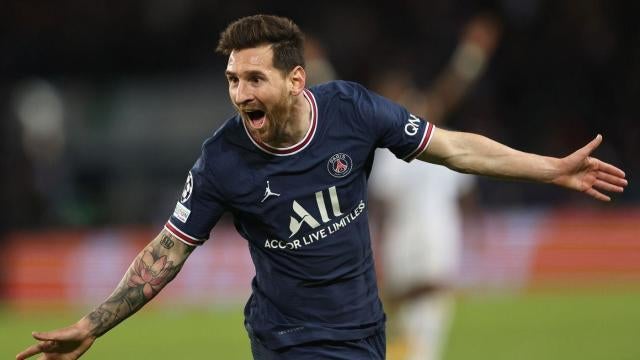 PSG has discovered to their heartbreaking detriment over the years that signing A-list superstars doesn’t guarantee success. Where the likes of Bayern Munich and Juventus – until recently – have constructed domestic dominance, that has even been beyond the ability of the PSG project.

Repeated failures on home soil and near-misses in the Champions League have brought the need for carefully crafted team building into sharp focus.

The appointments of Unai Emery and Thomas Tuchel in years gone past have kept PSG on the right development path, with the margins not quite falling in the latter’s favor in the 2020 Champions League final against Bayern Munich where he narrowly lost 1-0. What both recognized, however, was the need to build strong defensive foundations to allow the star-studded attack to be impactful. On the evidence of PSG’s 2-0 win over Man City on Tuesday evening, Mauricio Pochettino has arrived with a similar line of thinking.

With the exception of Raheem Sterling’s headed chance in the first half – which Bernardo Silva was eventually flagged offside on the rebound – PSG afforded Man City very few clear sightings of goal and six of City’s attempts came from outside of the area. 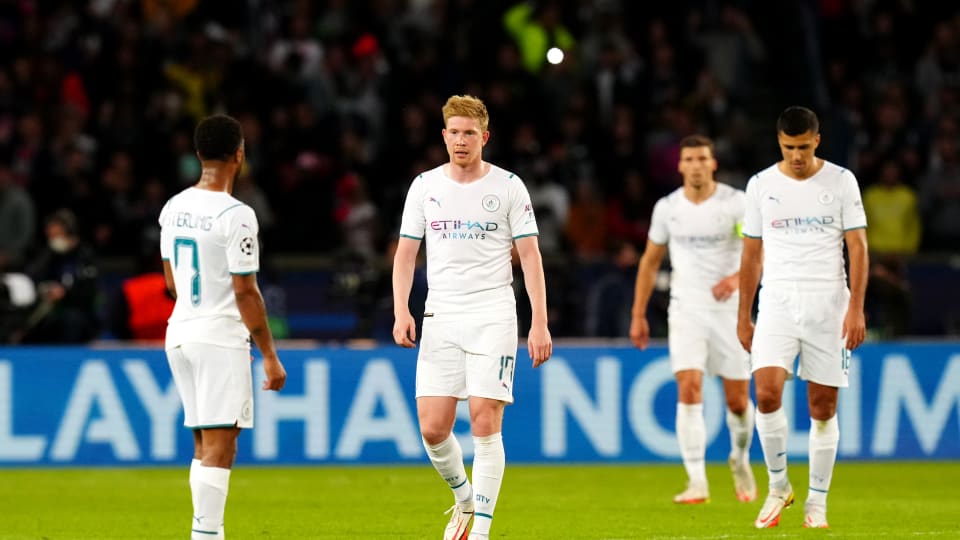 Manchester City’s great attacking force failed to penetrate through PSG’s solid backline as they fell to a 2-0 defeat at Paris. | PHOTO: Courtesy |

Emphatically and carefully, Pochettino’s side was able to back off that zone between the goal line and the penalty box where City typically finish their free-flowing attacks from.

No player took the ball off the area between the two penalty boxes more than Idrissa Gana Gueye. Although his performance may be defined by his rasping finish for PSG’s opener, the 32-year-old covered every blade of grass, often stopping or slowing the momentum of City’s attackers moving into the penalty box or applying incessant pressure higher up the pitch.

His value can often be overshadowed amid the Messi, Neymar, and Mbappe hysteria, but he is a vital cog alongside the players of similar profiles. Marco Verratti returned from injury with his usual bite on and off the ball, while Ander Herrera defended purposefully. The recruitment of Gini Wijnaldum from Liverpool on a free transfer hints at Pochettino’s obsession around constructing a midfield that refuses to crumble on nights like these. The Netherlands man has not quite been at his best in a PSG shirt but his similarities to his midfield colleagues hint at a clearly defined plan from the recruitment process.

Added to the impressive and impenetrable central defensive partnership of Brazilian Marquinhos and Frenchman Presnel Kimpembe, who defended their penalty box as if there was an immediate threat to their life, PSG has developed a blueprint for these big games which makes them the favorites to lift the trophy.

Defend formidably and allow the best player of all time, supplemented by Neymar and Mbappe, to deliver the knockout blow. The footballing world may want that famous front three to break goalscoring records on the continent, but the foundation for PSG’s assault on the Champions League this year is built on the other eight players.

Their next Champions League fixture will be another home game to Group A bottom-side RB Leipzig who have lost to both Club Brugge and Manchester City in their first two fixtures.