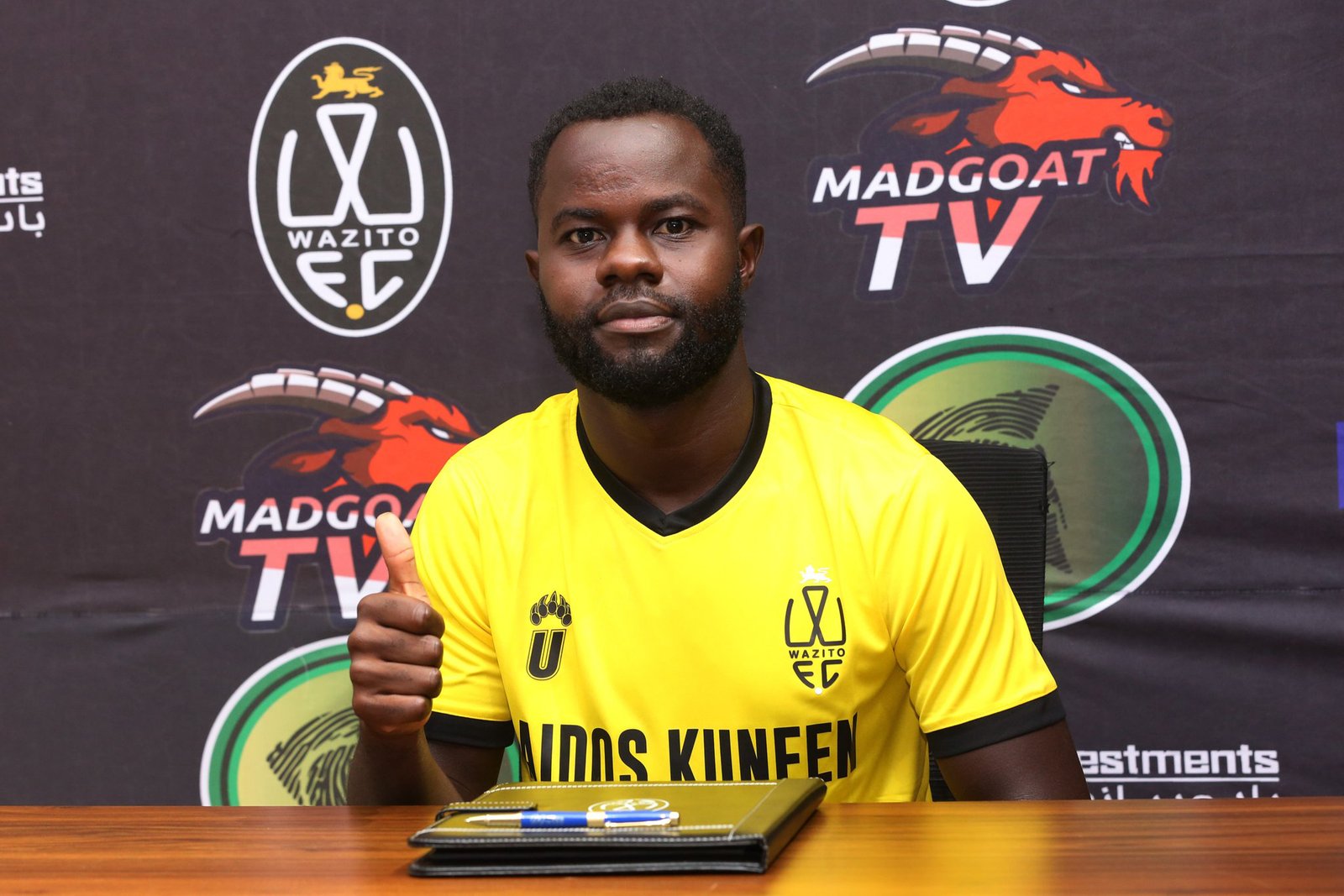 Ahead of the Football Kenya Federation (FKF) Premier League season which kicks off on Wednesday, Wazito FC has gone big in their signings announcing the arrival of nine new players who will beef up their squad for a title assault.

The highest-profile player arriving at the club is midfielder Amos Ekhalie who has joined the club from the Finnish top tier side IFK Mariehamn.

The 33-year old has been in Sweden since 2007 when he moved from the defunct Coast Stars.

“It feels good to be back in the Kenyan league, I have been away for a long and this for me is a new and fresh challenge. I am excited about this and I am going to give my best to the team, I am here to win,” Ekhalie who has been capped 10 times by the national team told the club’s official website.

He beefs up the midfield for Wazito and provides attacking steel after the departure of Whyvonne Isuza who has since joined Bandari FC in Mombasa.

Meanwhile, the club has also captured Harambee Stars winger Cliff Nyakeya who left Egyptian top tier side FC Masr after the expiry of his two year contract. Masr were relegated at the end of the Egyptian season. 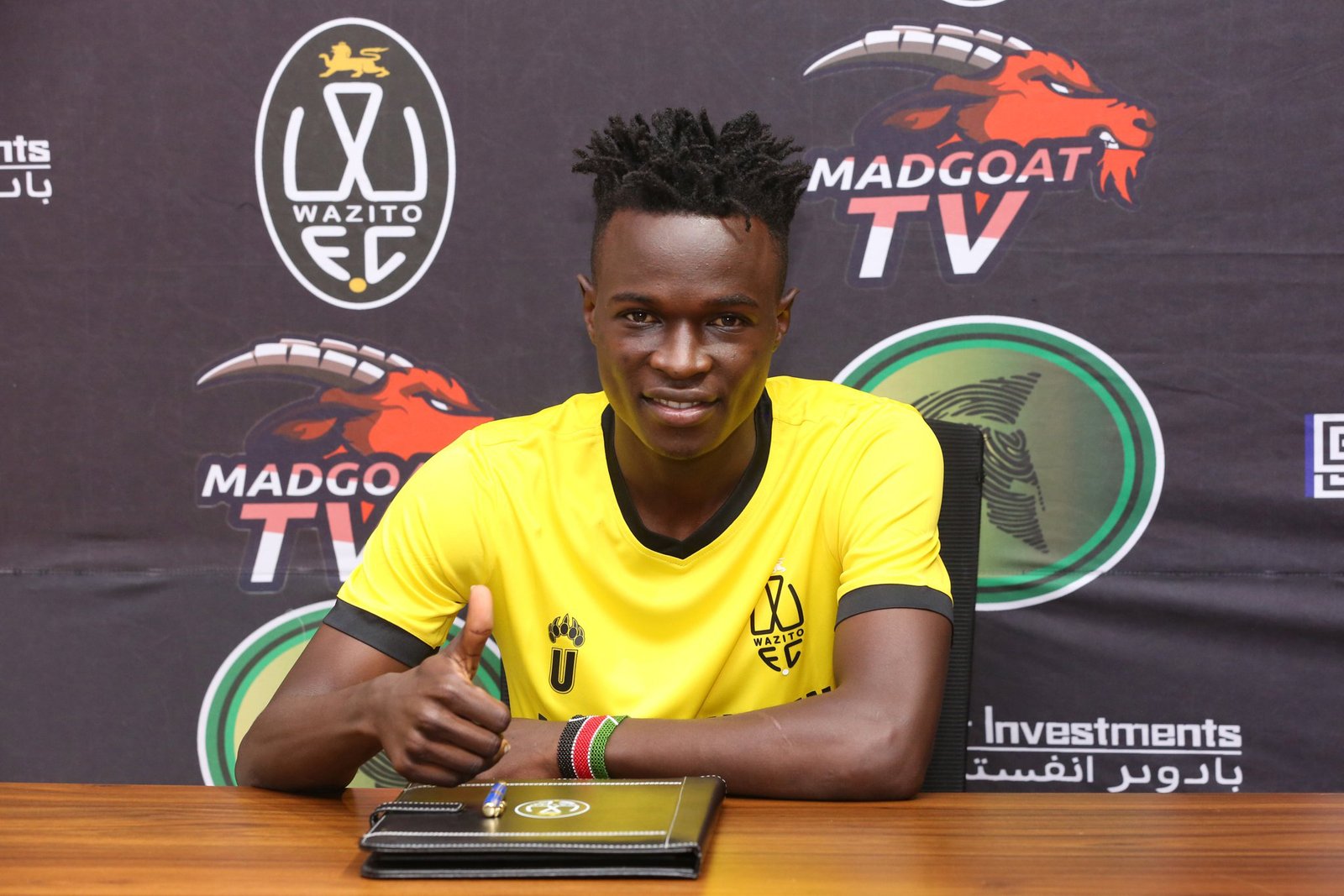 Nyakeya links up with Francis Kimanzi who coached him while at Mathare United. Gor Mahia were also hugely interested in the services of the winger, who played for their Youth team before being snapped by Mathare.

The two had initially reached an agreement and it was only a matter of time before he was unveiled. However, Gor Mahia’s financial uncertainty coupled with Kimanzi’s talk convinced Nyakeya to shift his mind and join Wazito.

“I am delighted to join Wazito FC because they are a team with great plans and I believe that they match my ambitions. I have played in the Kenyan league before and I know that it will not be a challenge settling in again,” Nyakeya told the club’s official website.

He adds; “I also reunite with some of my former teammates but most importantly I get a chance to work with coach Kimanzi who I can say made me the player I am today. I am here to play my part in helping the team achieve its objectives,”

Another player who was convinced by Kimanzi to change his mind on a possible transfer is midfielder Tyson Otieno. Otieno had reached an agreement with league champions Tusker FC and already penned a contract with them. 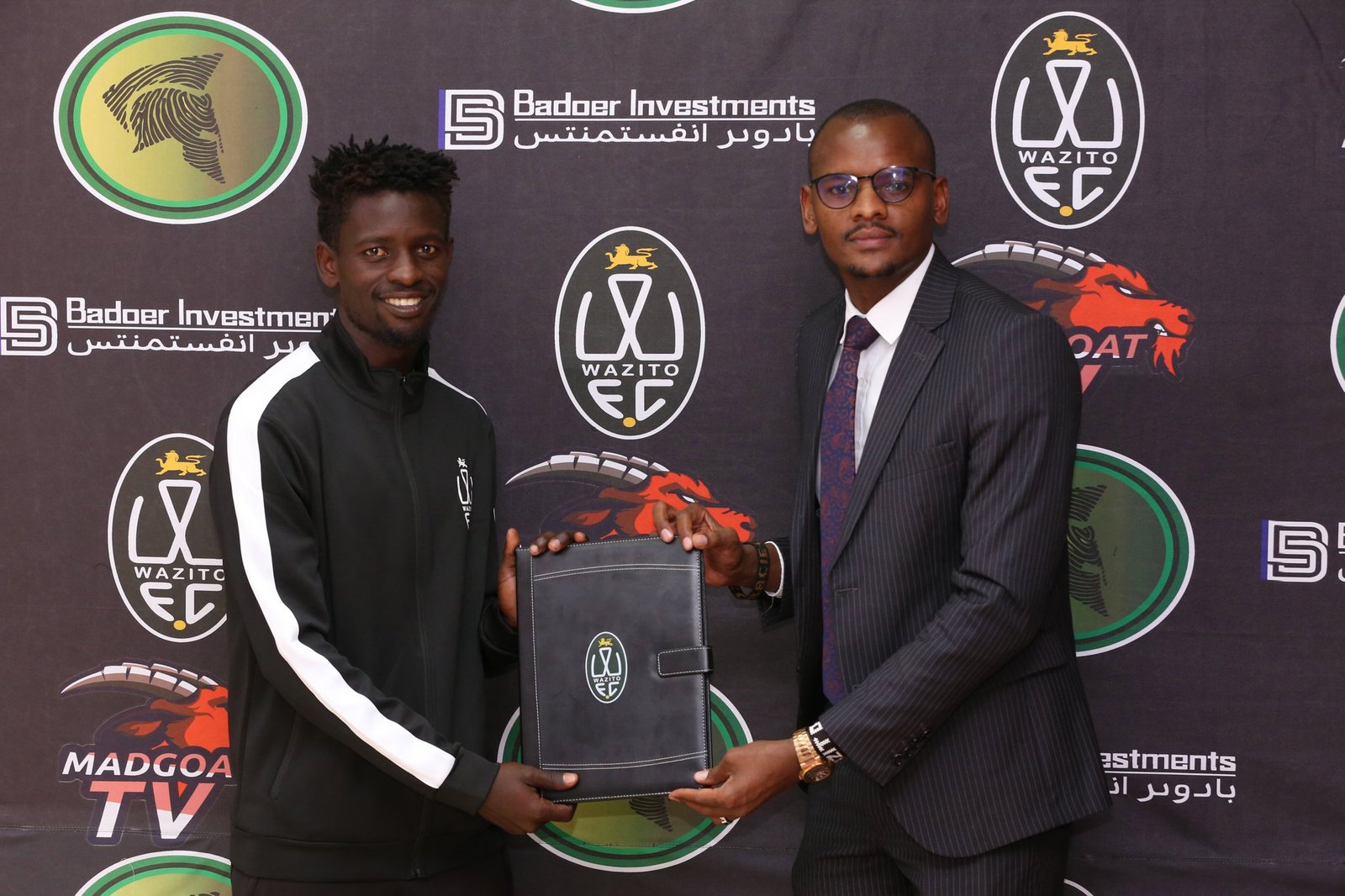 He however changed his mind and refused to travel with the team for pre-season training in Mombasa and before Tusker could get the situation sorted, he was already off to Wazito.

“Joining the team was an easy decision to make because I have worked with coach Kimanzi before, he introduced me to top-flight football, taught me many things and I enjoyed working with him. I am here to compete and give my best and help the team perform well,” Otieno said.

Another ex Mathare United player who is joining Kimanzi at Wazito is winger James Kinyanjui. The left footed midfielder was signed by Kimanzi at Mathare from Thika United and will now link back together at Wazito.

Wazito have been busy in the transfer market and have also roped in former Bidco United goalkeeper Omar Adisa, Boniface Owino from Kayole Youth, left wingback Erickson Mulu who joins from Spanish side Malaga City as well as defender Swaleh Hassan from Coast Stima.