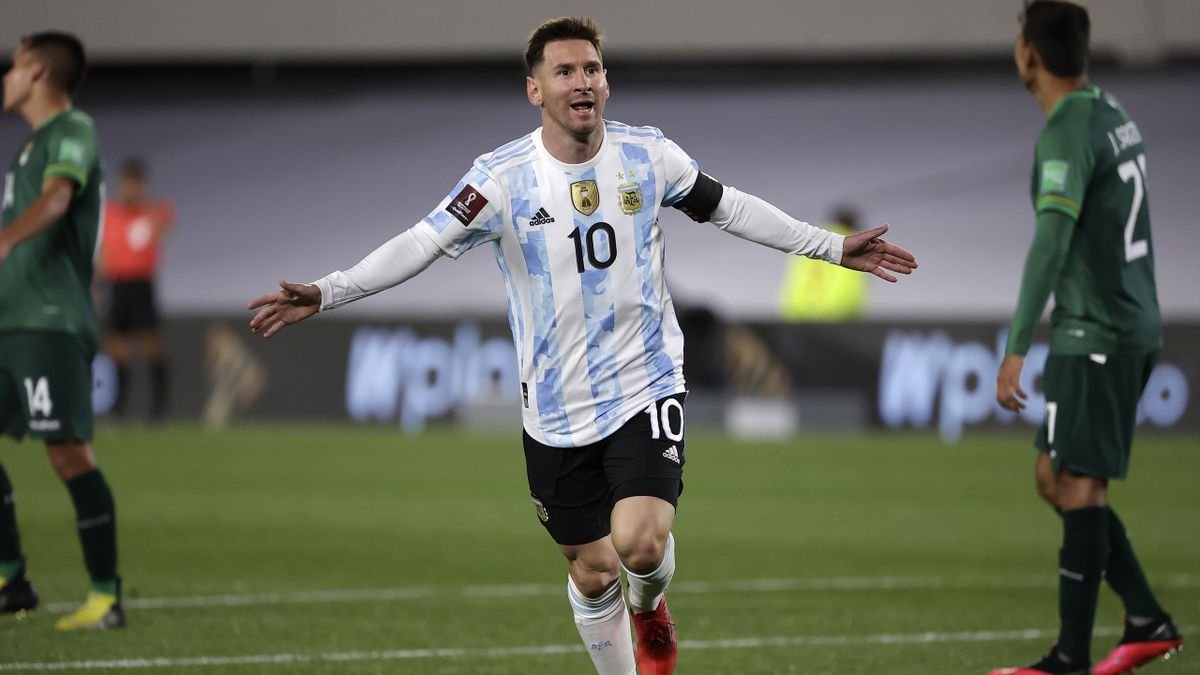 Argentine forward Lionel Messi was on target yesternight scoring a hat trick, subsequently breaking the record of the most international goals by South American player.

Lionel Messi went into the Competition with 76 goal ,one goal behind Brazilian legend Pele, but a hat trick was enough to beat the dominance of Pele at the International level.

Argentina are second to Brazil in the South American World Cup qualifying table with 18 points after winning five and drawing three games against bitter rival Brazil who top the qualification table with 24 points.

After the match, Argentina captain Messi and his team-mates celebrated with the Copa America trophy in front of 20,000 fans at the Monumental Stadium.