According to British media, Chester Crown Court set the trial date after turning down his plea for bail over sexual assault and rape charges.

He appeared in court on Friday and did not take a plea. 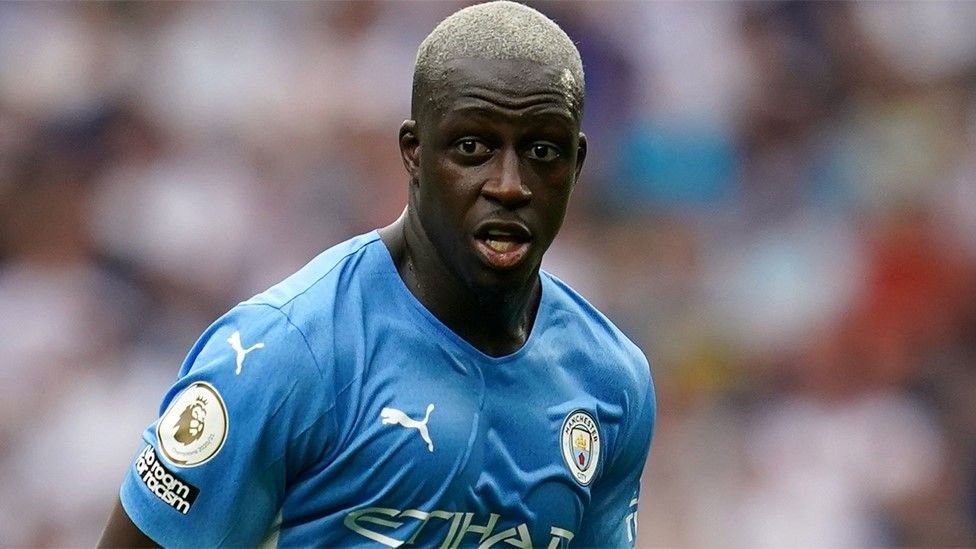 Eleanor Laws, the firm defending the 27-year-old defender told BBC there will be an application to dismiss the charges on November 15.

Three complainants lodged the case with the court citing the events happened on diverse dates between October 2020 and August 2021.

One of the three complainants is under 18. She, together with the two other complainants allege they were assaulted by the player at his Prestbury home.

After his arrest in late August, the court denied him bail. He is currently remanded at HMP Altcourse in Liverpool.

Manchester City since suspended the player following the case.

Mendy had a lustrous football career having played for France 10 times and shared it the country’s glory of winning the World Cup in 2018.

City signed him in 2017 from AS Monaco for £52 million. He has since been with City and won three Premier League titles. 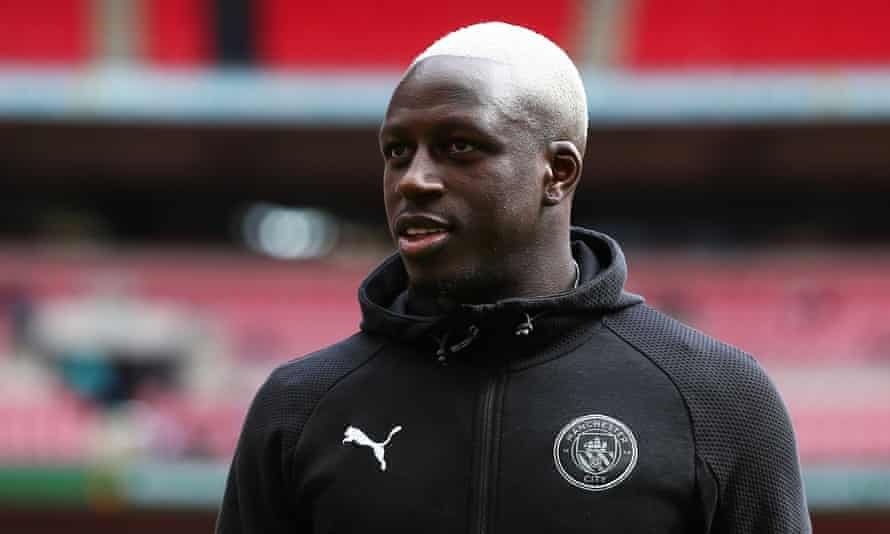 City while issuing a statement on August 26 said the case is subject to a legal process, thus, will not say much.

“Benjamin Mendy has been suspended pending an investigation. The matter is subject to a legal process and the Club is, therefore, unable to make further comment until that process is complete,” City’s statement added.