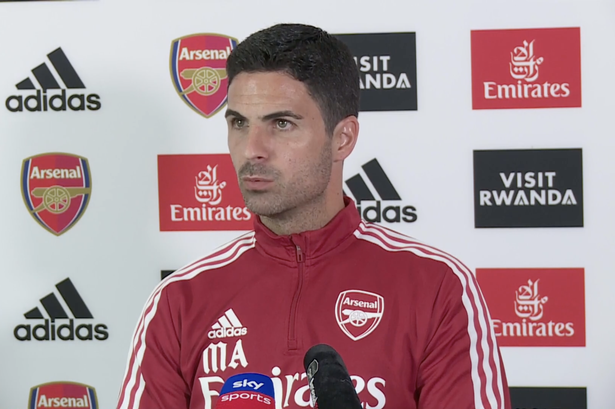 The Gunners have new faces at Emirates despite growing criticism over the Premier League club performance.

Arteta maintains that there was a need for substantial change in the club which warranted spending £145 million to acquire new players.

Although Arsenal continues its losing streak in all except one game played since the start of the season, Arteta believes it is just a matter of time before the investment pays off.

The new season hasn’t favored Arsenal at all. The Gunners gallantly lost to newcomers Brentford in their opening match of the season.

However, Arteta believes that the club’s fortunes will turn around as the new faces get into action.

The Spaniard believes that this is a long-term investment that will pay off in the future against a shore-up of criticism.

While explaining the Gunners matchday programme he said this is the model to follow through with.

“In recent years, and what we have inherited, the fact that we don’t play in Europe, [we] needed a substantial change.

“We want a club that is sustainable, that is stable financially but at the same time can compete at the highest level because we know the demand for our club is to be the best. We have to do that,” he states.

He notes that Arsenal is recruiting in a lot of positions and money would be spent wisely to achieve this.

“On top of that, we needed to recruit in a lot of positions. In order to do that, we had to spread the money and how it was spent wisely.

“Then we had to be very specific with the qualities, the targets we want that can reach the potential that is required at that level with the competition we have with other teams, to reach that [aim]. 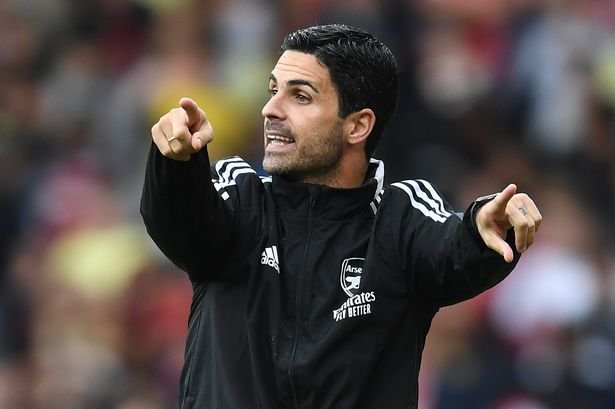 “The whole strategy was around that, making those decisions as quickly as possible that could give us big margins of improvement in a short period of time.”

Speaking of the club’s challenge, he says the difficult path is building medium to the long-term success of the team with immediate results in question.

“We cannot change that and we don’t want to change that, because we want results right now. That’s what we have to put on top of the players’ heads. It has to happen now and it has to keep improving in the medium and long term, and that’s it.”