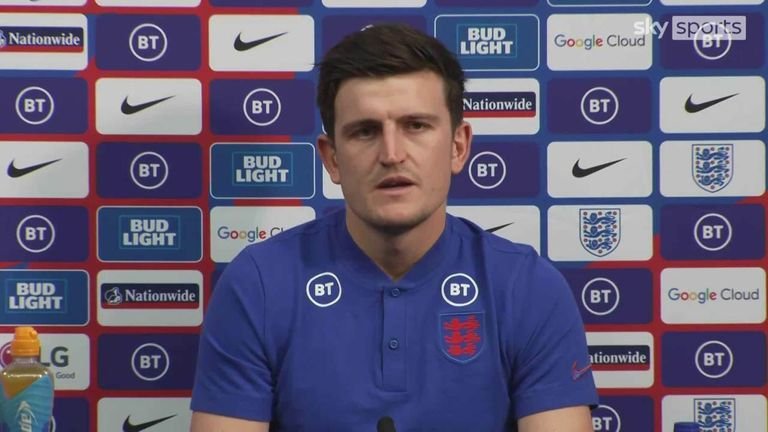 Days before Cristiano Ronaldo plays his first game for Manchester United, the team’s captain Harry Maguire hails him as the best player in football history.

Maguire, A defender for the Reds broke the ice after Ronaldo’s transfer from Juventus was completed.

The five-time Ballon d’Or winner has received a lot of love following his return to United. Fans and players alike are congratulating him for making his dream come true.

Maguire is optimistic that young players in the club will draw lessons and inspiration from the 36-year-old Portuguese captain.

He described Ronaldo as a player who has a weakness for self-improvement.

“Obviously I’m away with England at the moment so my focus is on the game tomorrow but for him to sign back for the club… for me, [he’s] the greatest player to have played the game,” he told the press according to United’s Website.

He added: “It’s amazing to have him at the club and I’m sure he’s going to have a huge impact on and off the field and many players can look and learn and improve.

“Obviously he’s going to improve our team as well with his goal scoring record. No, it’s amazing to have him at the club and I’m looking forward to meeting him in a few days.”

New signee Raphael Varane spoke highly of Ronaldo saying his addition to the team will blow some inspiration on younger players.

Varane and Ronaldo played together back in Real Madrid before the former Juventus forward took his leave.

Paul Pogba said Ronaldo brings in quality and experience to the team while David De Gea is just glad Ronaldo reunited with the Reds.

“It’s like a dream for all the Manchester United fans, for us,” said the Spaniard. “To have him back it is going to be great, you can feel [it] in the atmosphere.” 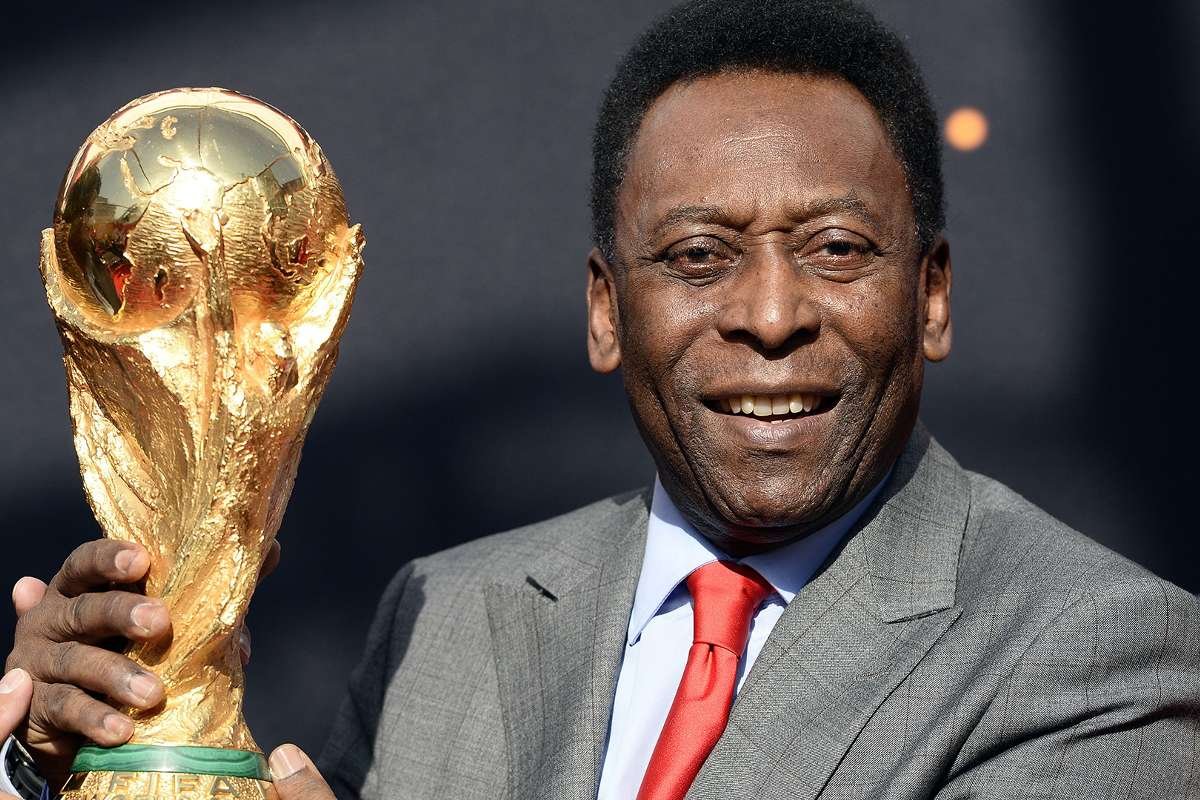 “There is no better feeling than conquering the world and coming home. Always be happy Cristiano,” he enthused.

Cristiano replied, “It’s always great to return to a home where we were once happy…thank you very much Pele for your support.”