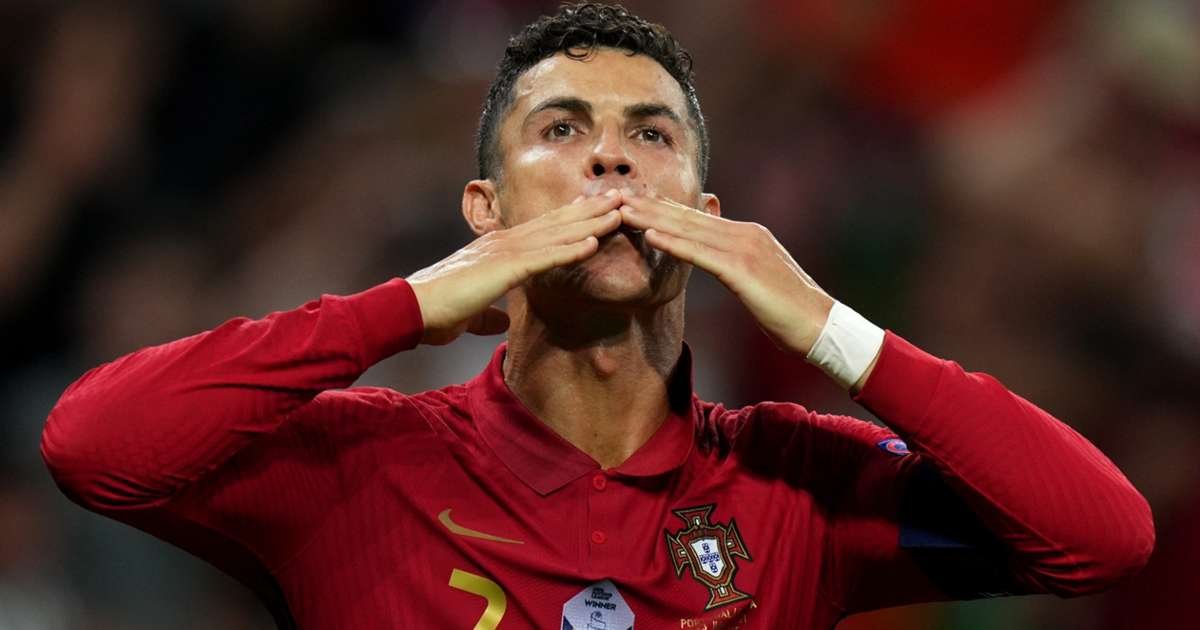 Ronaldo, who completed a staggering return to Manchester United this week, scored late on in Wednesday’s World Cup qualifying clash against the Republic of Ireland to bring up his 110th international goal.

Ronaldo’s record-breaking goal came in the final minute of normal time. Moments after he saw a free-kick parried away by Gavin Bazunu, he was on hand to plant a trademark header into the bottom-left corner from Goncalo Guedes’ teasing cross.

That header restored parity in Faro, and he then doubled his tally in the dying minutes of stoppage time to claim the points and take his total to 111 goals.

The Portugal star scored twice in the Euro 2020 meeting with France on June 23 to match Daei on 109 goals in senior matches for Portugal. 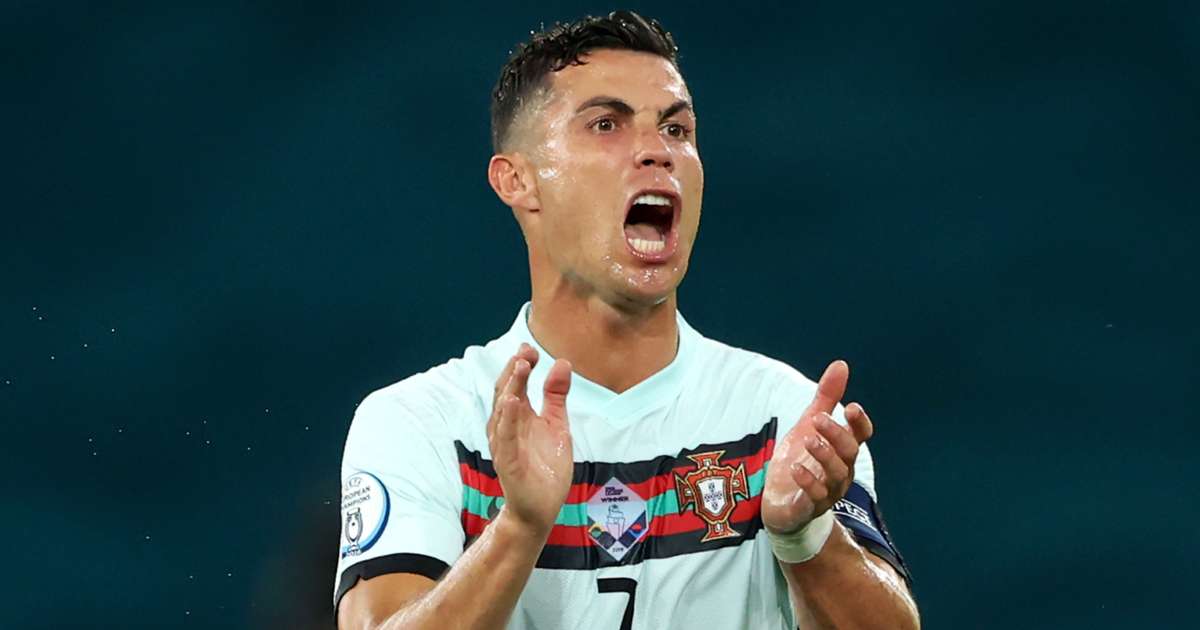 The 36-year-old, along with Iran’s great Daei, is one of only two men to score more than 100 times in international matches.

He scored his first Portugal goal back in June 2004, heading in a Luis Figo cross in a 2-1 group-stage defeat to eventual European champions Greece.

Ronaldo’s 100th goal came 16 years later when he scored a free-kick in a 2-0 Nations League win over Sweden in September last year.

His favorite opponents are Sweden and Lithuania, against whom he has scored seven times.

To mark the Portuguese superstar’s latest record, here at SportsLeo we look back at some of the milestone goals from the 785 he has scored in his incredible footballing career…

The first century of goals was completed in somewhat fortuitous circumstances, with a 22-year-old Ronaldo doubling his tally for the match with a deflected effort that squirmed under the body of goalkeeper Radek Cerny.

Again, Ronaldo was on target twice in this match but it was his first strike – a measured left-footed finish from Mesut Ozil’s assist – that took him onto 200 career goals.

Madrid was behind in this game with only five minutes gone but leveled late on when Ronaldo converted a penalty that he had won. There was still time for title-winning Madrid to seal all three points courtesy of an own goal.

At the double once more, it was his second goal in injury time that brought up a quadruple century for the irrepressible Ronaldo, who turned home a fine cross from Gareth Bale. 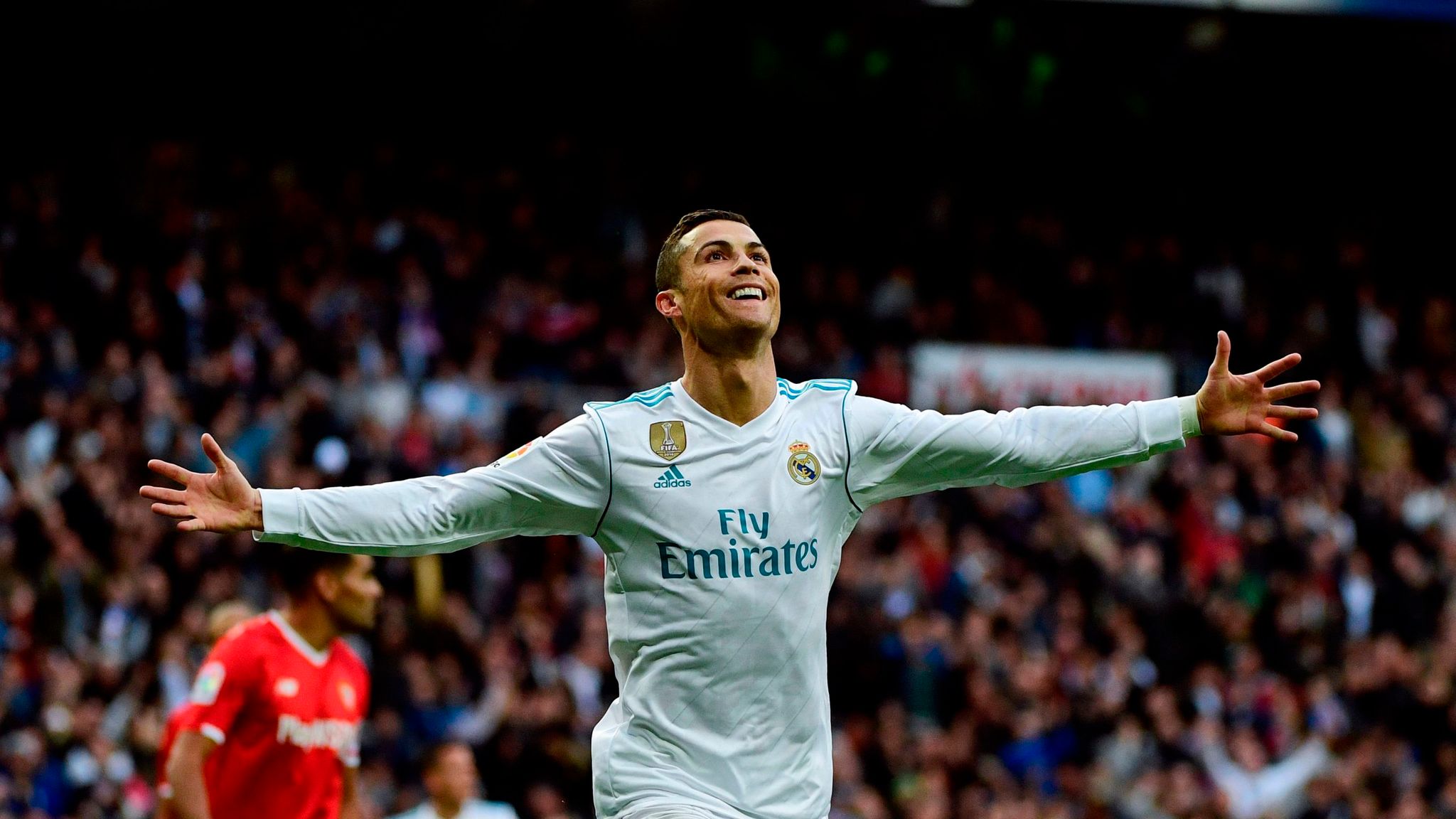 The first of two goals on an otherwise uneventful night in Sweden was the one that took Ronaldo to a tally of 500. Through one-on-one, the outcome was never in doubt as he confidently chipped the ball over Johan Wiland.

What a stage on which to make history, the Champions League final. Having already opened the scoring, Ronaldo struck again when he turned in Luka Modric’s near-post delivery on a glorious night in Wales for Madrid.

The first of his landmark goals that have failed to help his side to victory, but an impressive personal achievement nonetheless, Ronaldo slotted home his penalty and probably started thinking about reaching 800 soon after which is almost possible as he requires only 17 goals to reach that milestone, where no one else has ever reached.