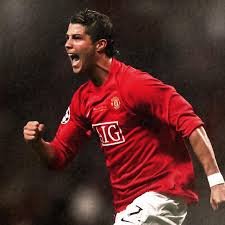 Cristiano Ronaldo’s return to Manchester United is now complete and the club together with the player has confirmed.

The deal is reportedly worth an initial €15m and was agreed with Juventus on Friday and, after undergoing his medical in Portugal over the weekend, Ronaldo has now finalized personal terms and completed the move back to the club he came to the limelight in the first decade of this century.

Ronaldo returns to United as a vastly different player to the one that left Old Trafford for Real Madrid a little over 12 years ago in the summer of 2009, however.

Here at SportsLeo, we take a look at how he has changed since leaving Old Trafford to Santiago Bernabeu then to the Allianz Stadium before making a move back to Old Trafford this month.

Then a flying winger, he has adapted his game as he has grown older and is now a clinical penalty box poacher – diminishing goal returns he may have, but 36 in all competitions last season would still have had him as the leading goalscorer in English football.

In his final league game with United which was a goalless draw against Arsenal in May 2009, Ronaldo played on the right, though was given license to roam infield and exert his influence, as had been the case for much of a season in which he scored 26 goals across all competitions.

However, only five of his touches on the day came inside Arsenal’s penalty area, with the majority out on the right-wing and a cluster from an advanced, central position.

Contrast that appearance with his final Serie A start for Juve back in May this year, when he scored in a 3-2 Derby d’Italia triumph against Inter: only three touches in the area but fewer overall, heavily weighted to the center of the pitch. These stats alone speaks to the way Ronaldo has greatly altered his game over the past 12 years.

During his time at United, he netted 115 goals in all competitions, making him the club’s leading scorer in that six-year span from 2003 to 2009. In his final season at Old Trafford, Ronaldo scored eight goals from outside of the area – a feat he matched in four of the next five seasons and surpassed in the other, with 10 in 2011-12 (his third season at Madrid).

Yet by his final season at Juve, Ronaldo had refined his game to become the poacher United are adding to their squad. Across his three seasons at Juve, the 36-year-old scored just seven times from outside the area, from a total of 101 goals.

From a Wing wizard to penalty box king

During his formative years at United, Ronaldo’s mazy dribbling and eye for a showboat caught the eye. It is no surprise, then, to see the numbers back this up. In 2004-05, he attempted 9.55 dribbles per 90 minutes, a career-high. 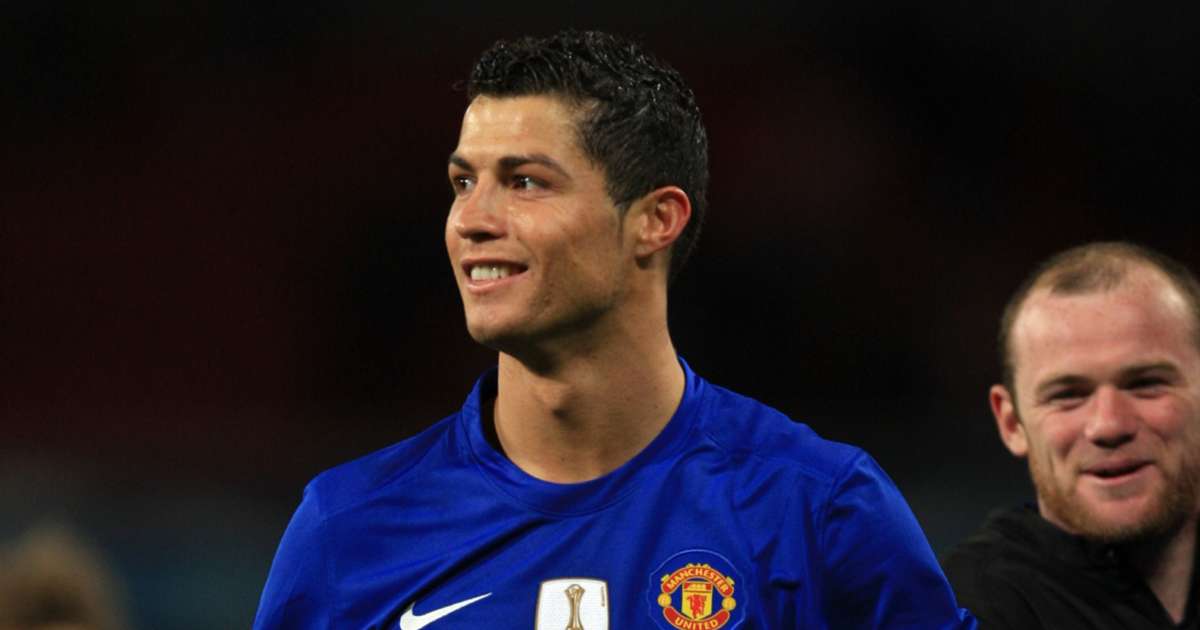 Cristiano Ronaldo during his time at Manchester United. | PHOTO: Courtesy |

By 2008-09, Ronaldo’s attempted dribbles per 90 were down at a relatively modest 4.73, completing 1.92. By the end of his last year at Juve, Ronaldo was down to 3.07 dribbles per 90, though his success rate of 61.72 percent ranks as the highest in his career. He has not lost the ability to dribble, but rather picks his moments to do so.

Of course, there is less need for taking on the opposition when you are positioned in the opposition’s area, ready to pounce on a cross or run onto a through-ball.

Ronaldo’s adaptation into a number nine had started before his move to Turin. Indeed, in his final campaign with Madrid, Ronaldo registered 1,913 touches in total, with 409 of these coming in the opposition’s area – his highest total in the box in a single campaign.

Contrast that figure with his totals from his second season in the Spanish capital – just 82 of his 3,344 touches came within the opposition box as he scored 60 times in all competitions, a tally he bettered in 2014-15 (61).

The 2014-15 season was no doubt Ronaldo’s zenith. Turning 30 halfway through the campaign, he was at his best in front of goals and creatively. His 21 assists were a career-high, as were the 97 chances created.

If United is looking for a creative force now, though, they have chosen the wrong forward.

Ronaldo averaged 50.55 touches per 90 in 2020-21, with 6.81 in the penalty area. In only four seasons, all at Madrid did the Portugal captain touch the ball less on average, though his figure of penalty box touches ranks as the fourth-highest across his career.

Looking back at images of Ronaldo’s early days at United, it is hard to imagine how that rapid, tricky winger developed into one of the most feared headers of the ball in world football.

Ronaldo’s leap – his ability to hang in the air at a great height, while generating unbelievable power – is something not many players have come close to emulating. It might as well be trademarked, at this stage.

If his all-around array of talents were not already enough, Ronaldo also gives Ole Gunnar Solskjaer’s team an aerial threat that only Edinson Cavani brings. Cavani, another veteran at 34, can no longer play every game.

Ronaldo scored seven-headed goals across all competitions in 2020-21 for Juventus, as many as Cavani and Everton’s Dominic Calvert-Lewin, who were the leading players from Premier League clubs in scoring headed goals.

Since he left United, 70 of Ronaldo’s 450 club goals have come with his head with no player across Europe’s top five leagues scoring more, with Bayern Munich talisman Robert Lewandowski ranking second with 57.

It is expected that the Portugal international will make his Manchester United second debut, 18 years since making his first debut for United in 2003, on Saturday, 11 September when United host Newcastle at a fully packed Old Trafford.